Shit on it, vomit on it, give birth to it… that’s what it’s like organising the Super Jambo Grom Pre 200. An informal 200km gravel event on Ngarigo land, Yaouk Valley, in my home country, Australia. An event that centres all the things we have learnt this year – but also to get loose and have some well-earned fun!

In June, when the travel restrictions lifted for NSW, I was in the foothills of the Australian Snowy Mountains. Basking in the outdoors with even MORE appreciation (following what I now understand as a relatively short lockdown). RIP Melbourne. I was connecting routes for pleasure on Ngarigo land, with pals Jack and Ray. After the hilarity subsided, joking about a carnage-filled race in the area, my over-working imagination shifted through all the scandalous renditions of an event. Thinking it could actually be a value-add to the industry, and the area…especially if I pulled off the rendition I landed on. The Grom Pre. Vroom Vroom. 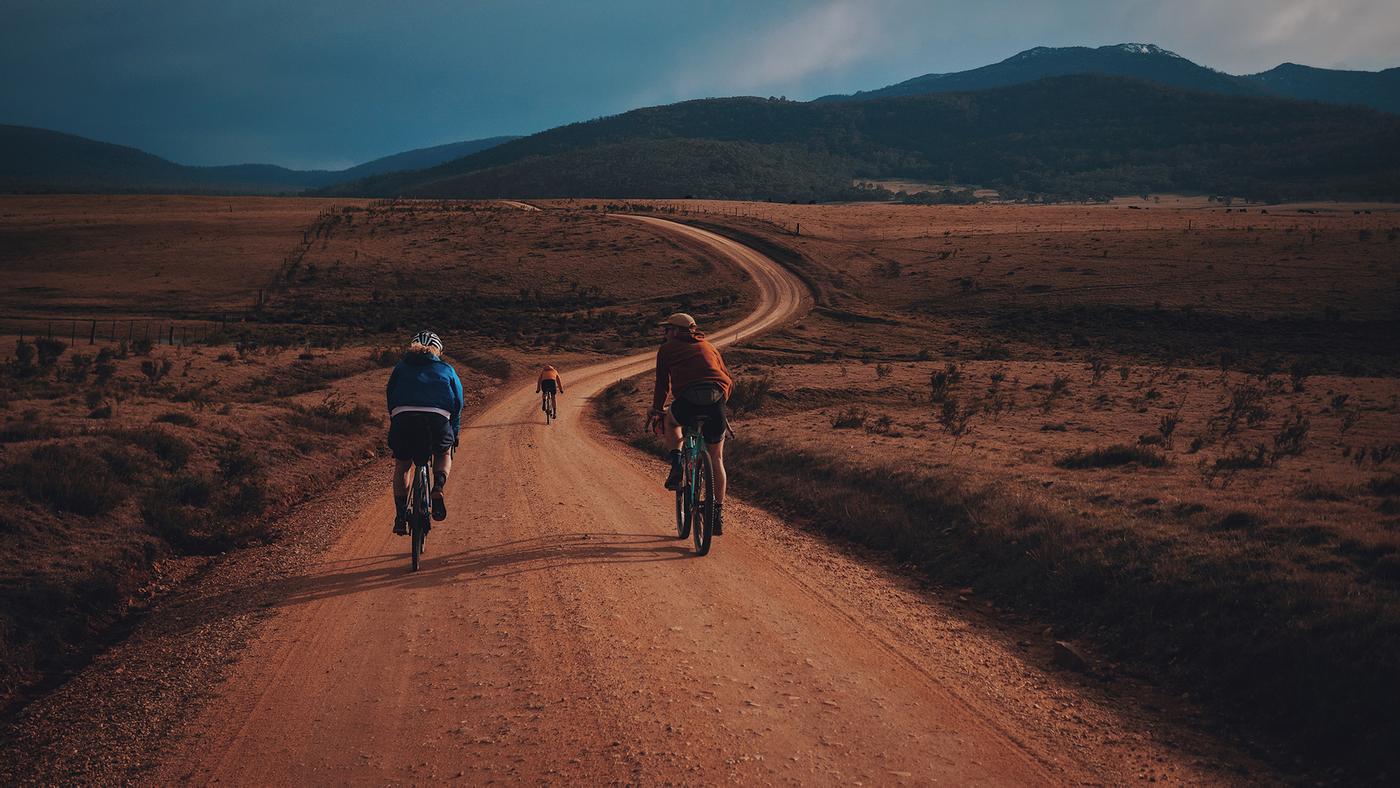 About 4 years ago, traveling along Long Plain Rd in the Kosciuszko National Park*, I experienced a bike orgasm. It had been a long hard day, this was the first smooth, fast gravel I had seen in a good few hours, a tailwind, the final deep light of the alpine sunset in front of me. It was one of those times, as a non-believer, that I almost believed. I’ve had multiple orgasms in this area since that day, the region always giving the best touch and caress. It felt right to bring others to experience the same release. Especially after the undeniable shit-show that has been 2020. To hold a place for calm and carnage for the people I like the most – people who ride bikes. 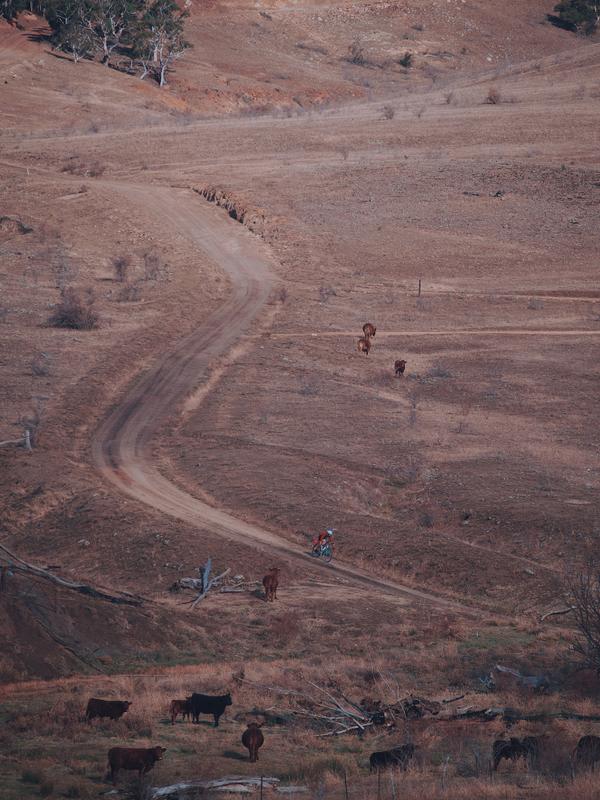 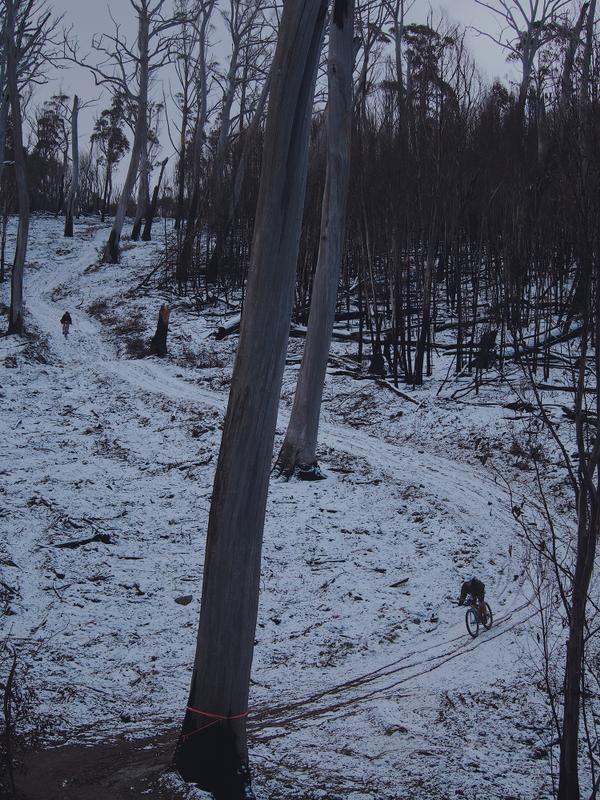 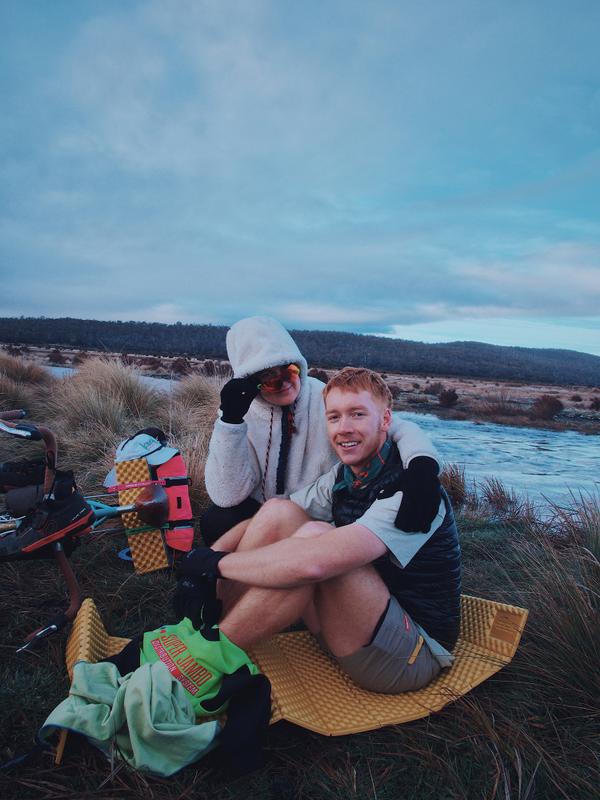 A quick pause for one of many promo videos – Ep 1 – A short documentary of what the morning of the Grom Pre may be like. I call it… Lets Grommence. Starring Jack.

It is true that this year might not be a great time to be organising an event. And possibly, energy could be spent encouraging people to stay home/ride alone/be as healthy as we can be. Ready to thrive when the right time comes. But there is also a great opportunity to be had in ‘open’ NSW – to reconnect with smaller communities in a safe way. To bring business and money and movement back into people’s lives. To navigate togetherness. To live light and bright even just for a weekend. 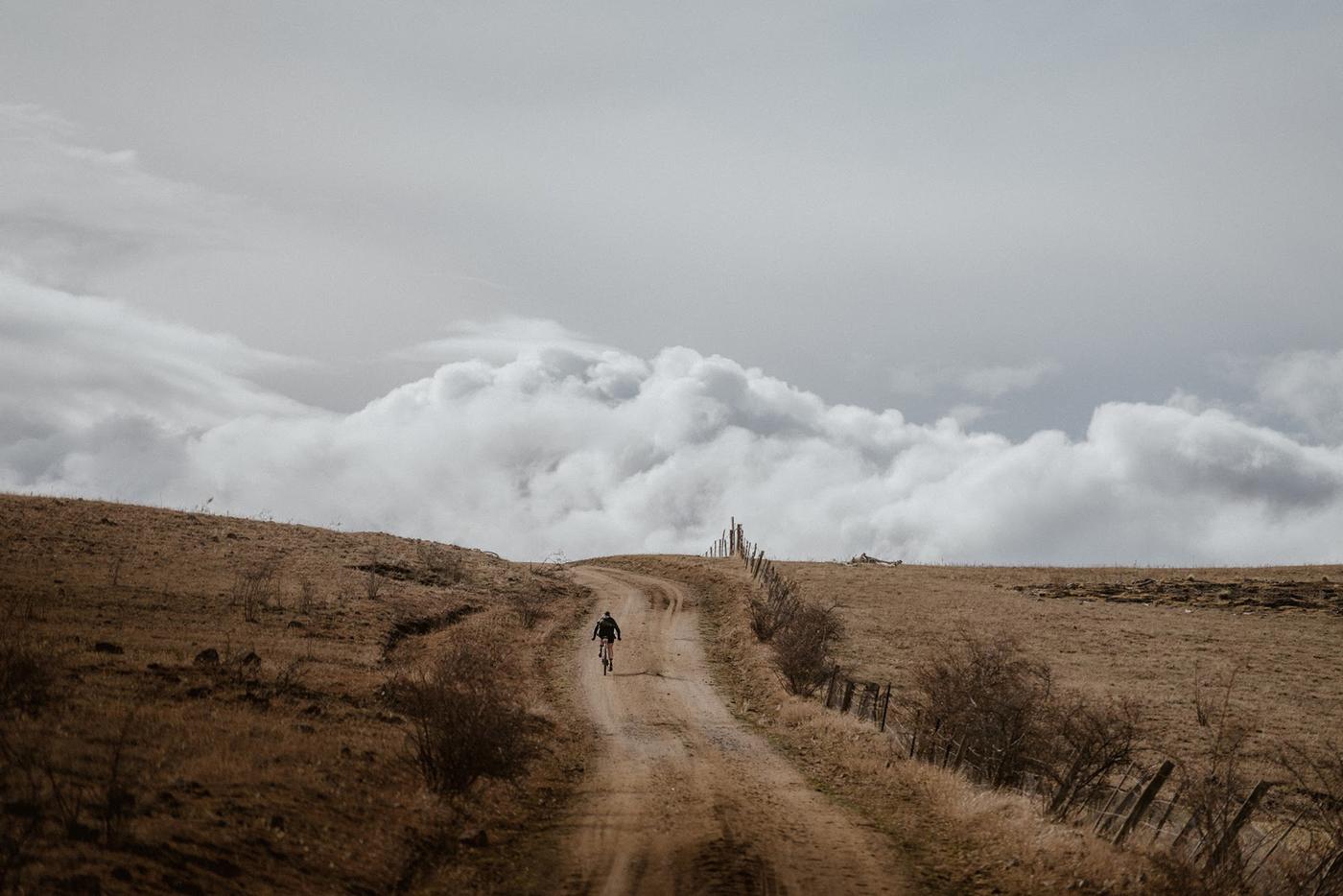 The event is small, with a cap of 150 people – aiming for a 50/50 involvement, to weave diversity, equity, and inclusion within the sport. There are funds set aside to help those who have financial barriers. Additionally, we are raising funds to help the area recoup after the Black Summer earlier this year. Up to this point, organising the Grom Pre has been a dream. Energy/inspiration/participation from companies/locals/riders ready to back the goals I have for the event. A fast paced two months made easier with said generosity. Companies like Velocity USA, Ride With GPS, Rocky Mounts, Aarn components, Squid Bikes, all ready to help a girl out.

The event will likely be only available to those who don’t have to travel far to get there. But there are ways in which you can be involved. We will have raffles open from the 1st of Oct and as much media as I can handle – so people can watch the carnage of both the difficult Australian terrain and my first event organising efforts. Think of the Grom Pre as the baby Jesus, and me as the resplendent virgin who is birthing it – it will be a miracle if I pull it off, it could be one of those times, if you are a non-believer, to believe.

Some people are also calling it the Fyre Festival of the bike industry. That ‘some people’ is me. These photos were a collective portfolio from Jack, Old Ray,Bob Barrett

*The names of places and NP’s in the article are post-settler colonial names derived from a system of white supremacy that disenfranchised the different indigenous peoples of the land.