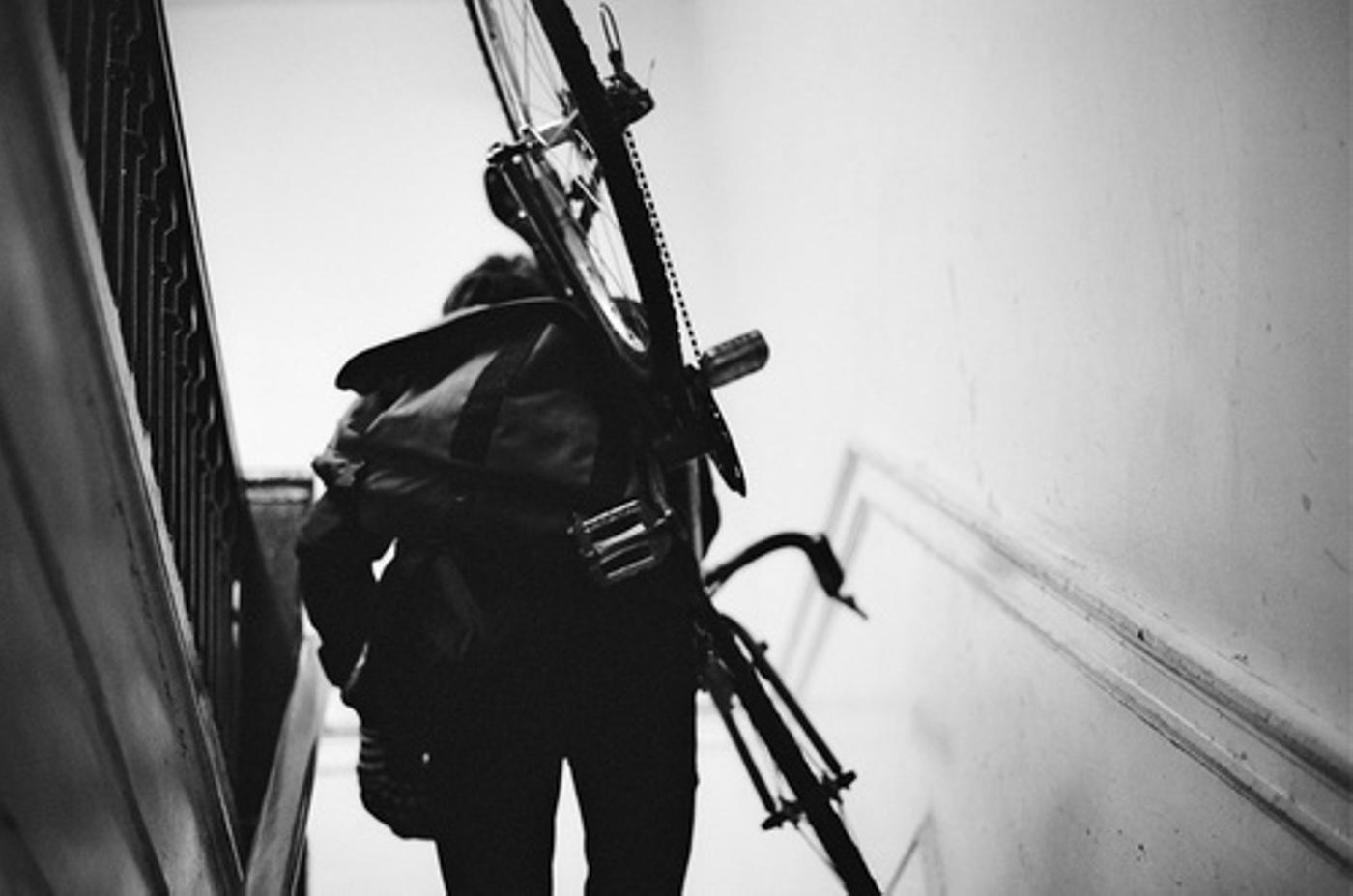 Late last night, I had a chat with Karl and Scott, the two producers that worked on Triple Rush about why the Travel Channel shelved their show after only airing two episodes. Going into the phone call, I had my assumptions, most of which surrounded the general consensus that the Travel Channel was having a hard time finding advertisers for the show. Turns out, that is a small factor but the larger issue at hand has to do with the Travel Channel’s viewership.

Scott and Karl feel as though their show was too unlike most of the Travel Channel’s normal programming and while the bicycle community supported the show, it might not have been enough to keep the suits upstairs happy. They described this as a bit of “culture shock” for the normal viewers.

So what’s next? Well, the Travel Channel says they’re planning on airing the rest of the episodes in the 3rd quarter of this year, along with a new block of programs that capture the same essence of Triple Rush and while that sounds about as doom and gloom as it gets, Scott and Karl want to encourage everyone to keep the momentum of support moving.

They feel that there is a place on the Travel Channel’s schedule for the show. Since the best way to show people New York City is through the eyes of a bike messenger. The guys are also pushing for some extended scenes via the web of some of the highlights to keep the fans motivated to show their support.

So write the Travel Channel, get on the Facebook and Twitter and rally around this show. It’s your support that will save Triple Rush. A viewer also started a petition. So sign it here if you want to help.

Previously:
Why Was Triple Rush Shelved?