Santa Fe has long been a hub for travelers and this year, we’ve seen a good amount of cyclists roll through town while on their vacations and holidays. Most people just want to go out for a pedal and some bring a special bike. Simon is the latter, bringing along with him a really beautiful titanium 29+ rigid MTB, built by a company with a small internet presence called Haley Cycles. Let’s take a look at this beaut below. 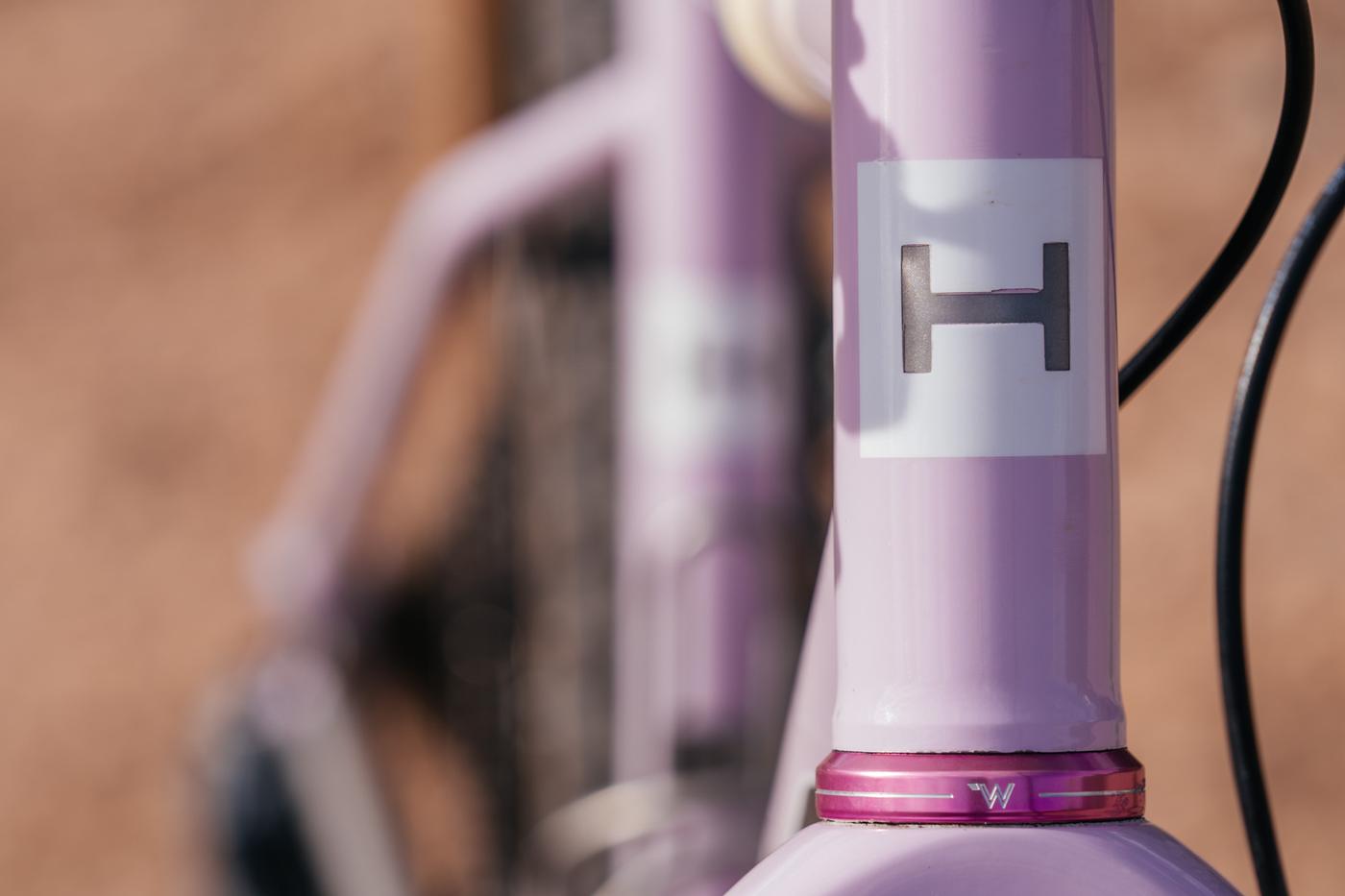 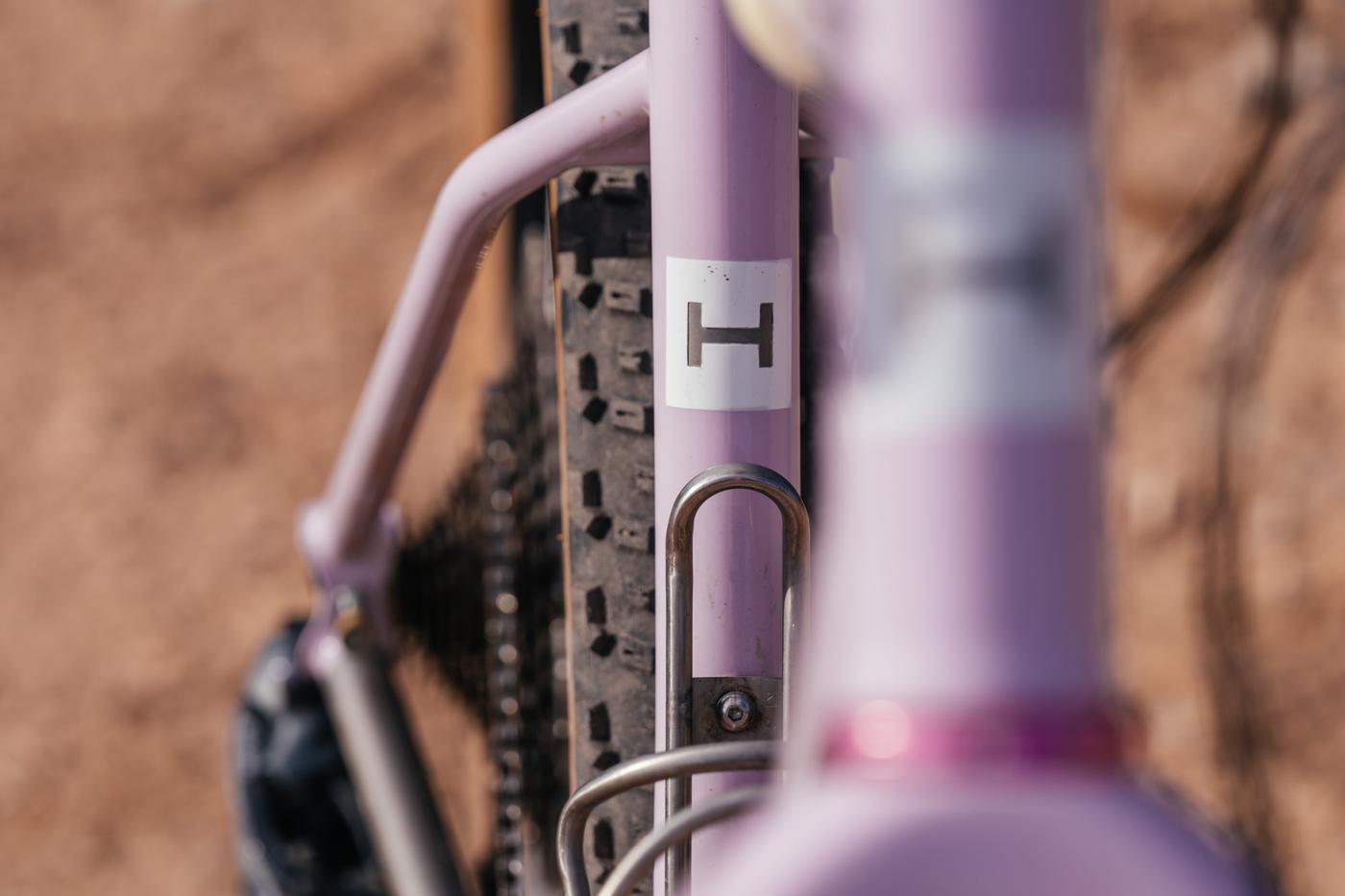 Haley Cycles is a brand that outsources its bikes to a US titanium framebuilder in Colorado who has been making frames for over 25 years. They offer stock and custom frames at no up-charge. A custom or stock titanium frame is $4,499 (frame and ENVE fork) no matter how you cut it. If you want to add extra bottle bosses, rack mounts, or a beautiful chainstay yoke, or custom colors in your paint job, the price stays the same. This novel concept arose from Haley Cycles’ owner Ming Tan’s lifelong work in the industry and a desire to create simple, beautiful machines, in the USA without the nickel and dime process. 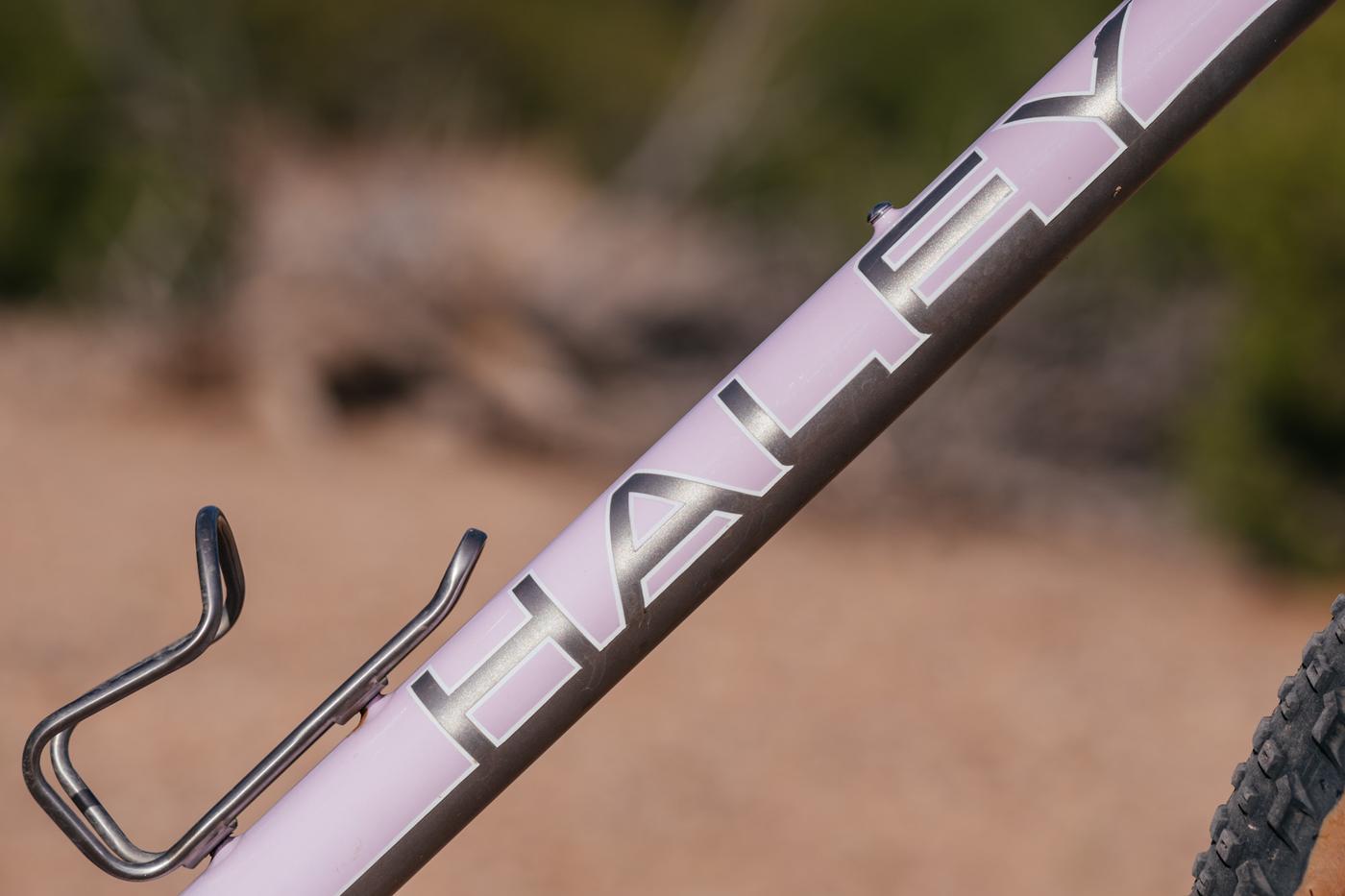 Ming’s company hasn’t really “taken off” so to speak but it’s a growing company. They primarily make gravel and road bikes but as you can see here, Simon commissioned them to build him up a slick 29+ rigid mountain bike, with provisions for touring. See all those little bosses welded to the underside of the top tube and upper down tube? Yeah… no upcharge. 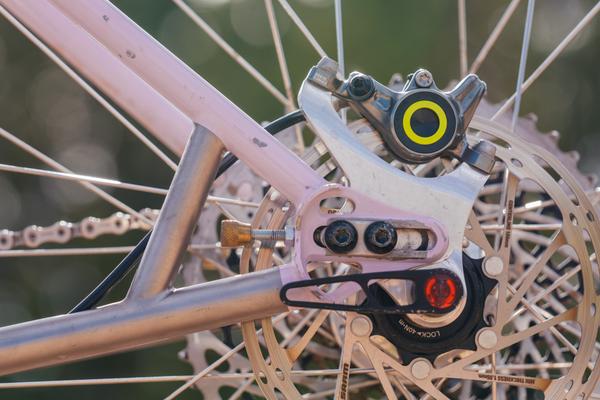 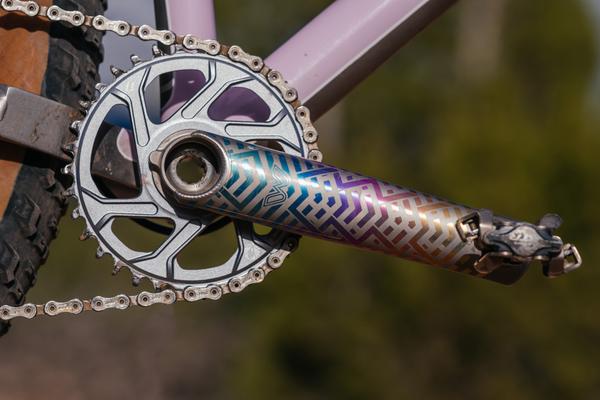 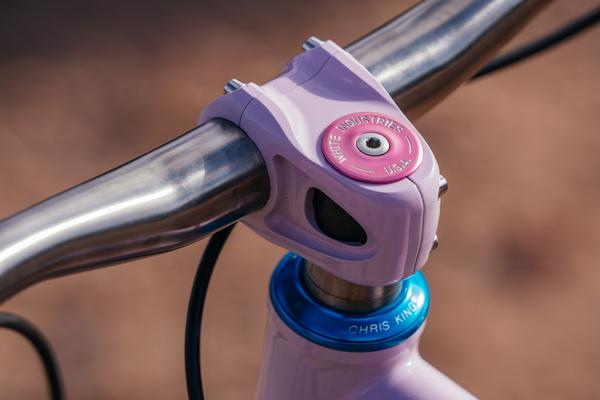 With the pandemic causing absurd product delays, Simon was lucky enough to get his mitts on a SRAM AXS kit and some MUSA goodies from White Industries. To up the ante, he bought some eeWing cranks and sent them off to Agave Finishworks for a custom ano job. Magura brakes have stock in the USA and have been a great option for those looking to try a different, and some would argue, better, brand of stoppers. The Why Cycles ti handlebars and King Cages just added the proverbial cherry on top of this ti machine. The biggest hurdle, as many 29+ owners know, was finding tires. As quickly as the industry adopted this ideal touring bike tire platform, it seems to have abandoned it. My personal conversations with brands left me a bit skeptical of its lifespan as a viable platform. Perhaps you heard about how a lot of big companies laid off their employees during the pandemic? I still feel a cynical sense that tire manufacturers similarly trimmed the fat from their own tire lineups. 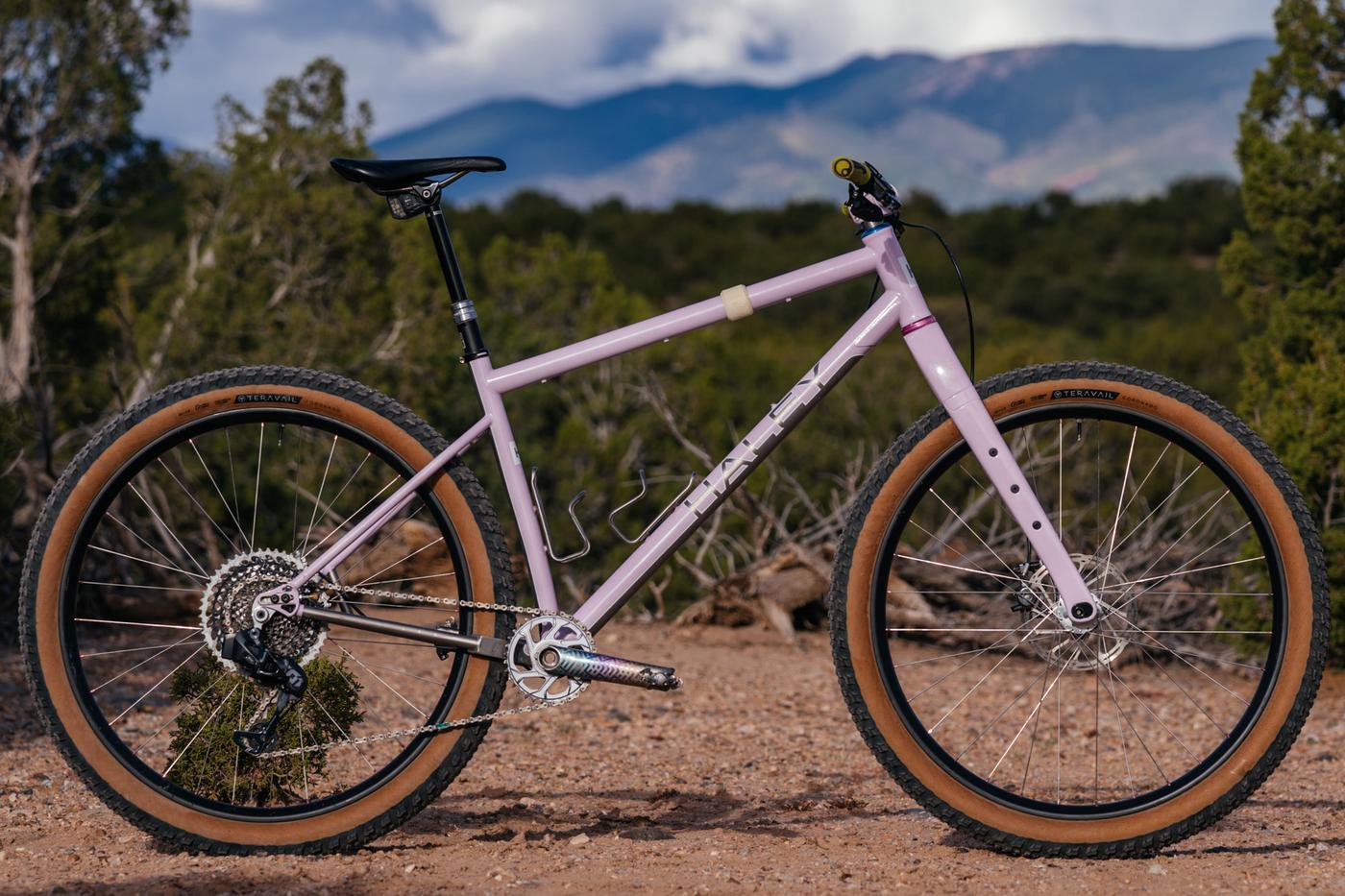 Doom and gloom over 29+ aside, Simon just came off a two-week road trip through Southern Utah where he took on as much red dirt singletrack as possible, putting this new machine to the test through and through. You can’t tell from the photos, because he gave it a proper cleaning before meeting up with me Sunday night, but this bike has seen some shit in its short-lived life. A few paint chips are the only signs of the backcountry bliss Simon experienced on this titanium shred sled and you might be able to see some red smudges in some of these photos if you look closely. 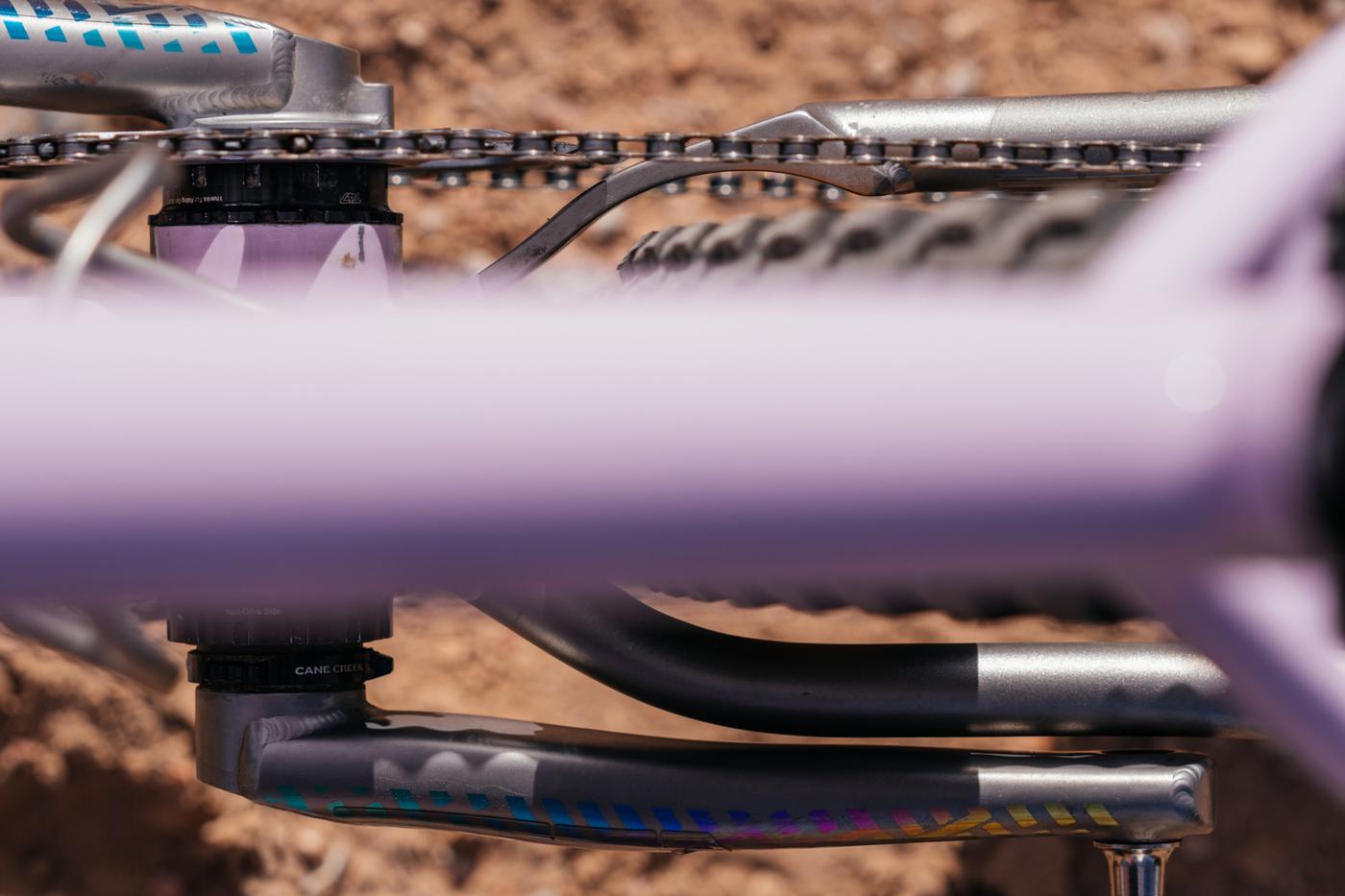 I love titanium parts and frames. In an era where people seem to be considering the shelf life of their purchases more and more, titanium just makes sense. If it gets worn out visually, you can blast it and repaint it if you want, or run it raw. It won’t rust or corrode in any way, is hard to dent, and pending a catastrophic failure, it’ll be harder to get rid of than that boa constrictor your mom bought you when you were 14… 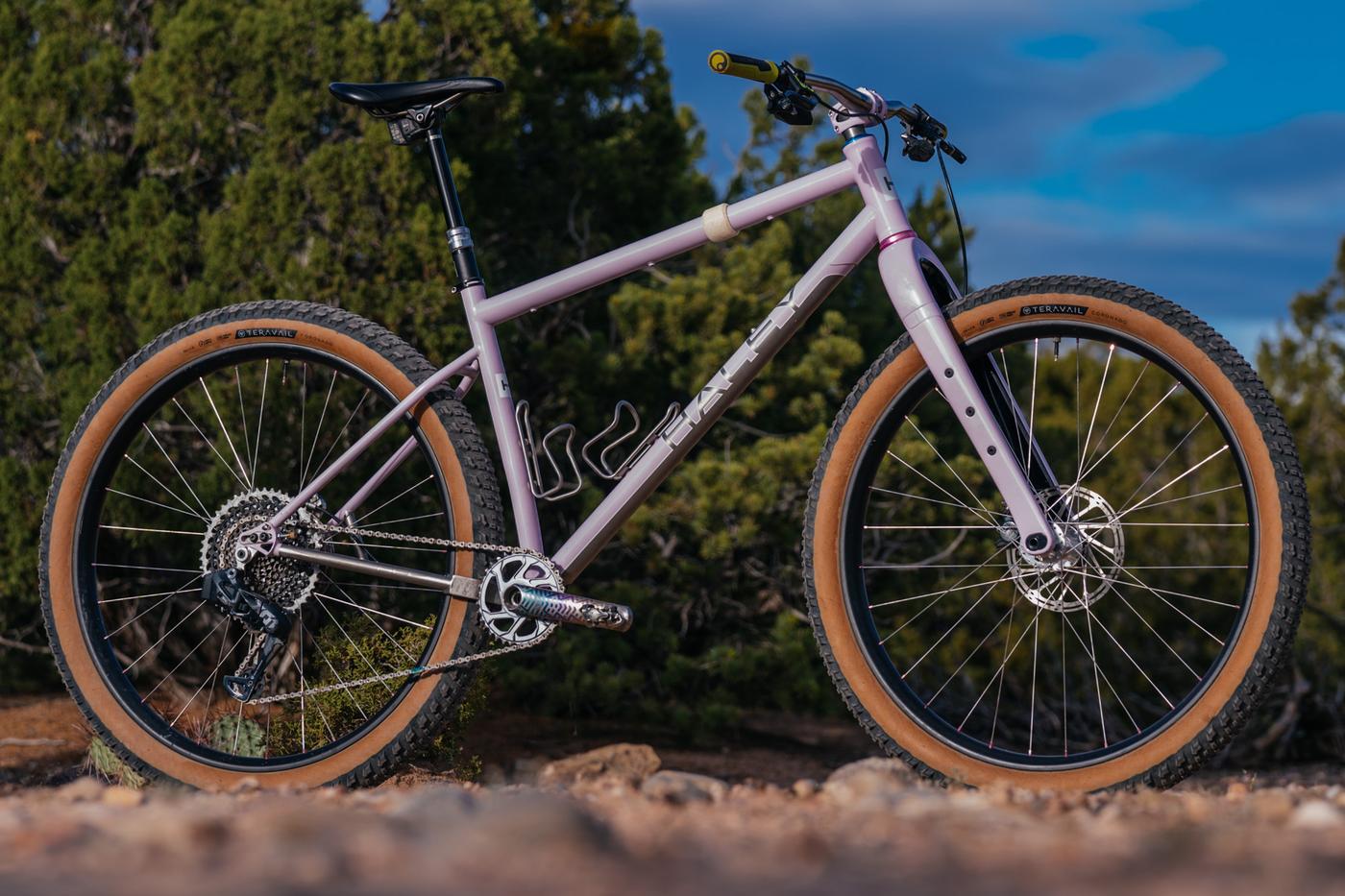 Haley Cycles makes titanium bicycle frames in the USA built to suit your needs, wants, and desires, all at a solid pricepoint of $4,499 with an ENVE fork. You can upgrade to a higher quality titanium tubeset for $4,999 as well. If you’re interested in a pandemic project, holler at them, just don’t yell at your local bike shop over the parts shortages… ;-)