At the dawn of Day 3 of the PEdALED Silk Road Mountain Race 2019, it’s becoming clear that the second edition of this 1705km long endurance race through Kyrgyzstan will be a close pursuit. While last year’s winner Jay Petervary was in the lead for the first 360km of the race, first time competitor Jakub Sliacan overtook him on Sunday afternoon before they arrived at CP1 within 30 minutes of each other. After only a very short break at the checkpoint, both riders continued on their way. 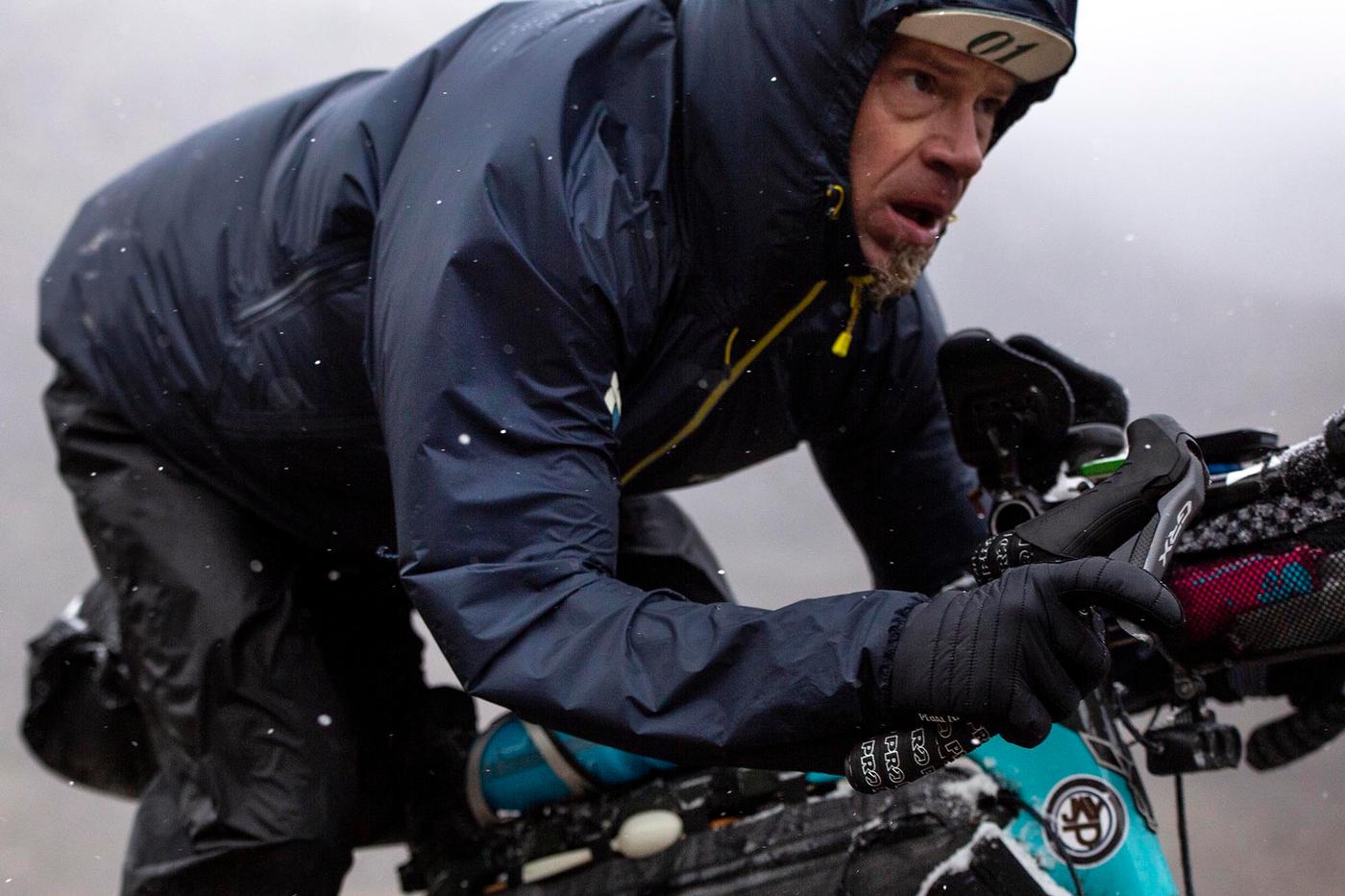 Although Sliacan and Petervary hold the lead, for now, they are not the only ones fighting for first place position. While riders Dion Guy and Lieven Schroyen reached CP1 as 3rd and 4th only hours after, powerhouses Leal Wilcox (first female) and James Mark Hayden are moving in fast to take their place in the current top 5.

As it did last year, snow and icy rain marked the first day of the race, distancing the lead pack pushing through over the 3780m Kegety Pass from the riders who decided to camp it out. About ten of the 135 riders continued throughout the night, creating a sizable gap in the early hours of the 2nd day. 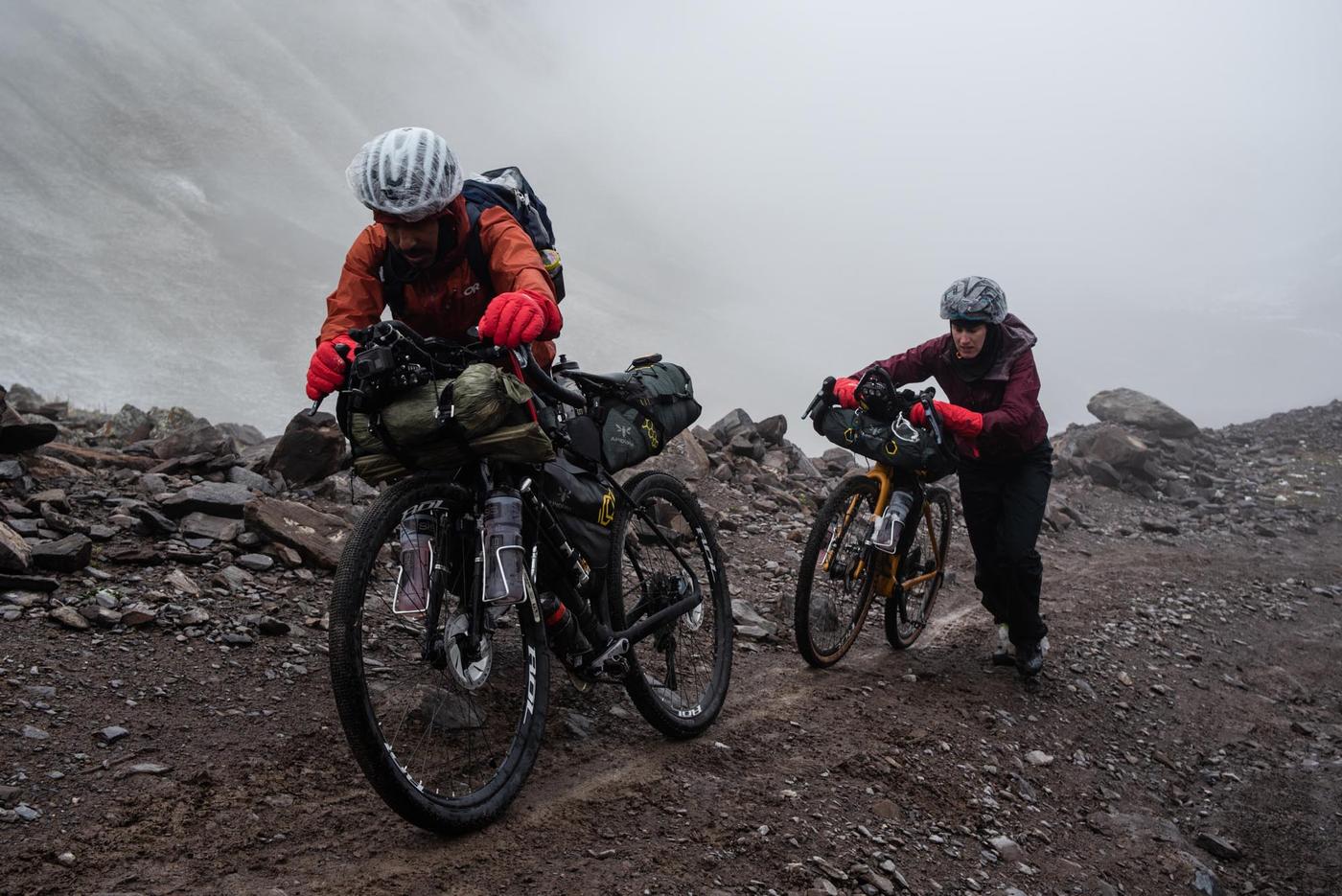 The question is: who can keep up the ferocious pace.

As most experienced endurance riders will confirm, the essence of any race is to ride your own. In your own rhythm, on your own terms. But in the end, this is a race. And someone chasing your tail can push anyone to ride harder, take fewer breaks, sleep less. But how much less until the body or mind gives way?

So far, the current frontrunners have sliced a staggering 8 hours off the time it took the first riders to arrive at CP1 in the first edition of the SRMR. And they show no signs of slowing down so far. While it is hard to compare races with so many variables, it certainly seems the chase is on. 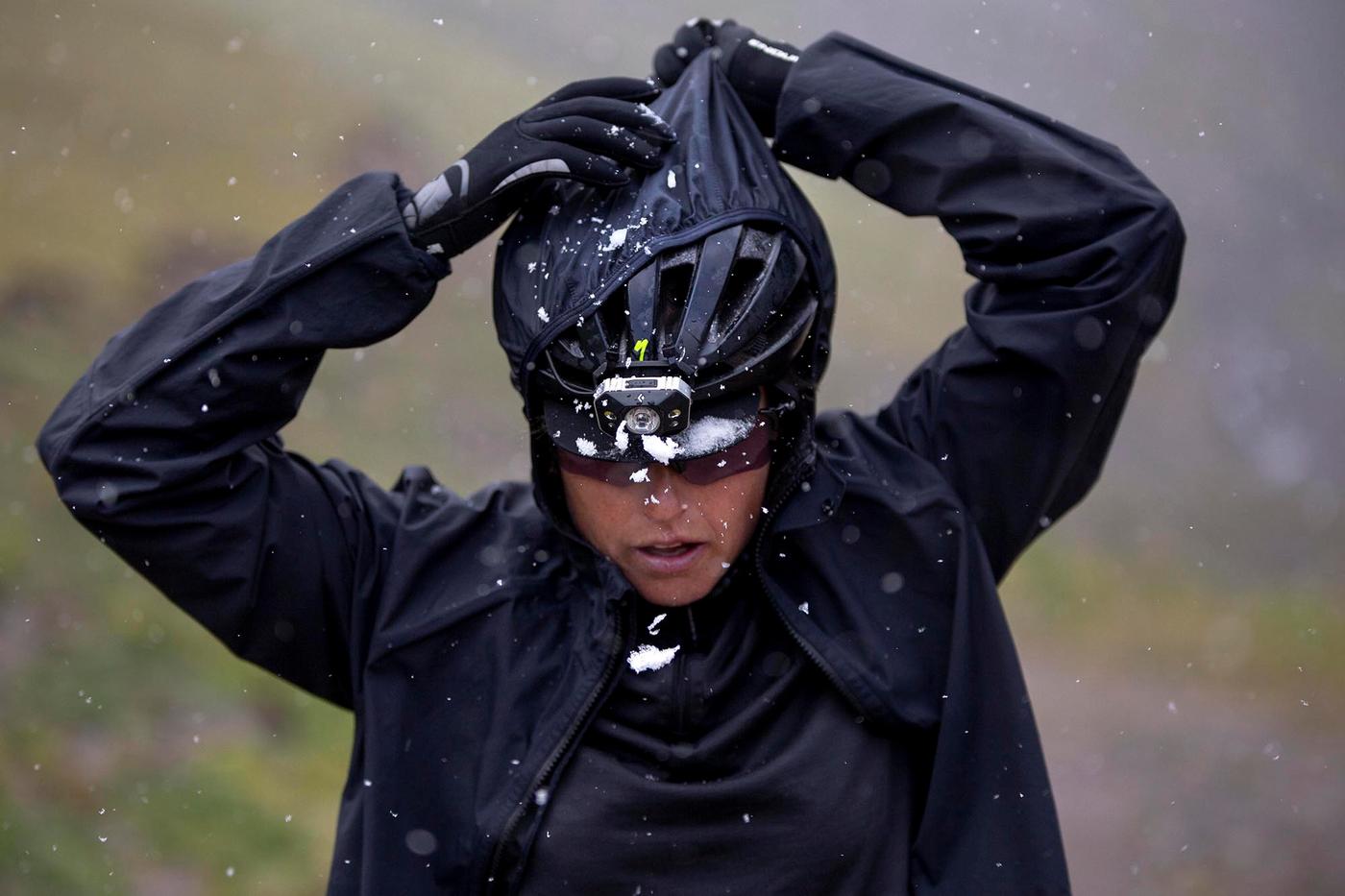 While the front of the race is fighting a battle for first position, the rest of the field is confronting its own challenges. The competitive pressure to become no. 1 might give them one less thing to worry about, but there is still over 27,000m of altitude to conquer in pretty rough conditions, with little manmade comfort to fall back on.

It will be interesting to see who, in the midst of all the extremes, is best at keeping a cool head. 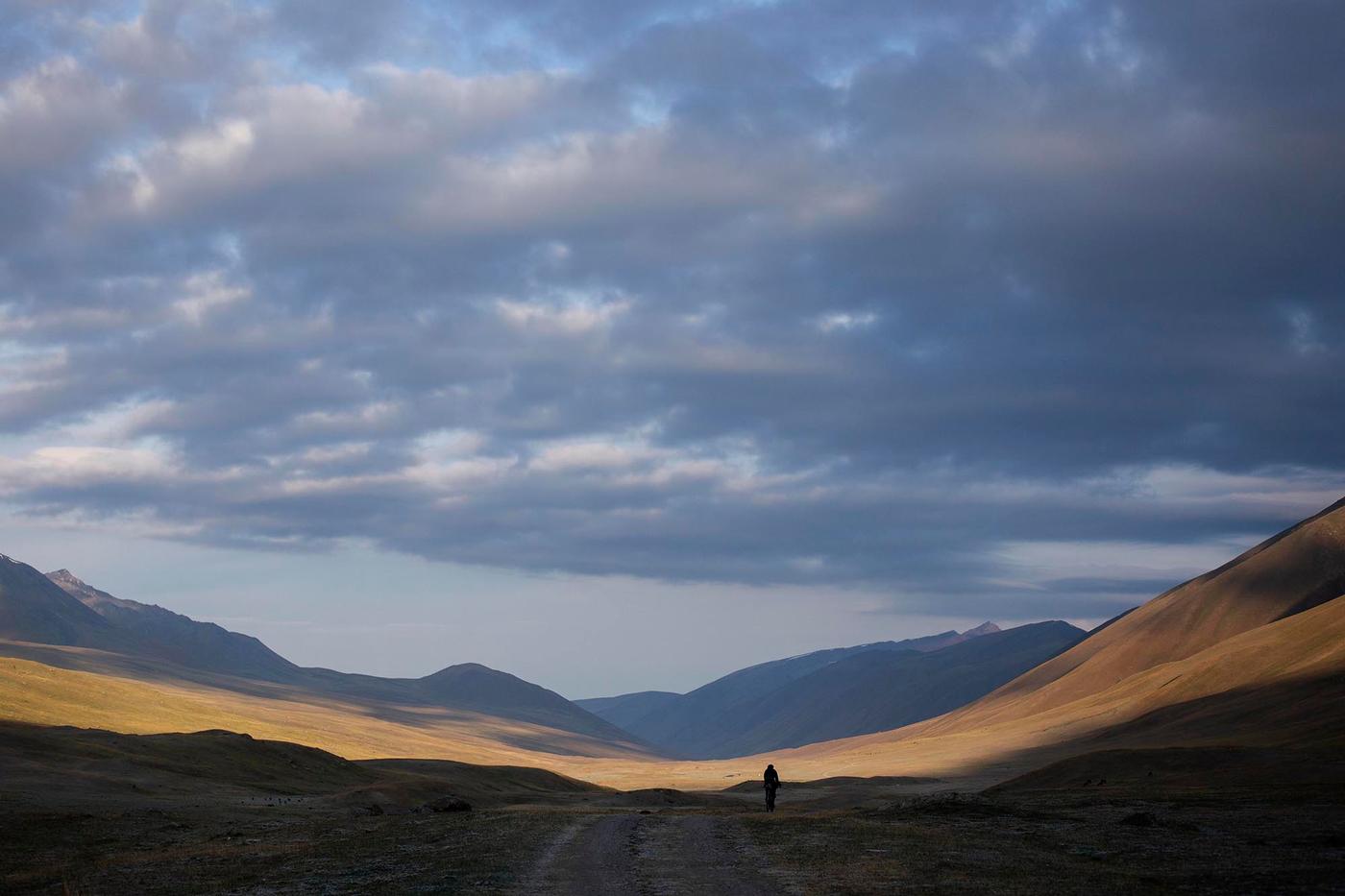