Can you OD from OD green? I can’t and at the 2019 Sea Otter Classic, there was a lot of olive drab green bikes, one of which I wanted to spend a little more time documenting because it was from two brands taking on the all-road market. Chapter2 is based out of New Zealand, spearheaded by Mike Pryde. They pride themselves in many of the roadie mantras with “light, fast, responsive” in their tagline, yet the Chapter2 AO looks to add a couple more to that list. If I were to expand on the light, fast, responsive, line, I’d add in versatility and compatibility to that list.

There isn’t a lot of information out on the AO yet, as C2 states it’s slated to be released later in the year, but this post should build a bit of energy surrounding its soft-release at Sea Otter. Obvious details are the dropped chainstay, ample clearance for a 2x drivetrain and tires, internal routing, rack or bag support mounts, what appears to be a few extra bosses for bags, as well as a third bottle mount. The new C2 AO checks some pretty important boxes and delivers a package that is both friendly to road cyclists looking to get dirty, as well as dabble in some lightweight bikepacking. They built it with a 2x SRAM shifter, with the normal front derailleur shifter actuating a Thomson dropper. As simple as it gets! Pricing is sub $2,700 with a slated release for the fall. 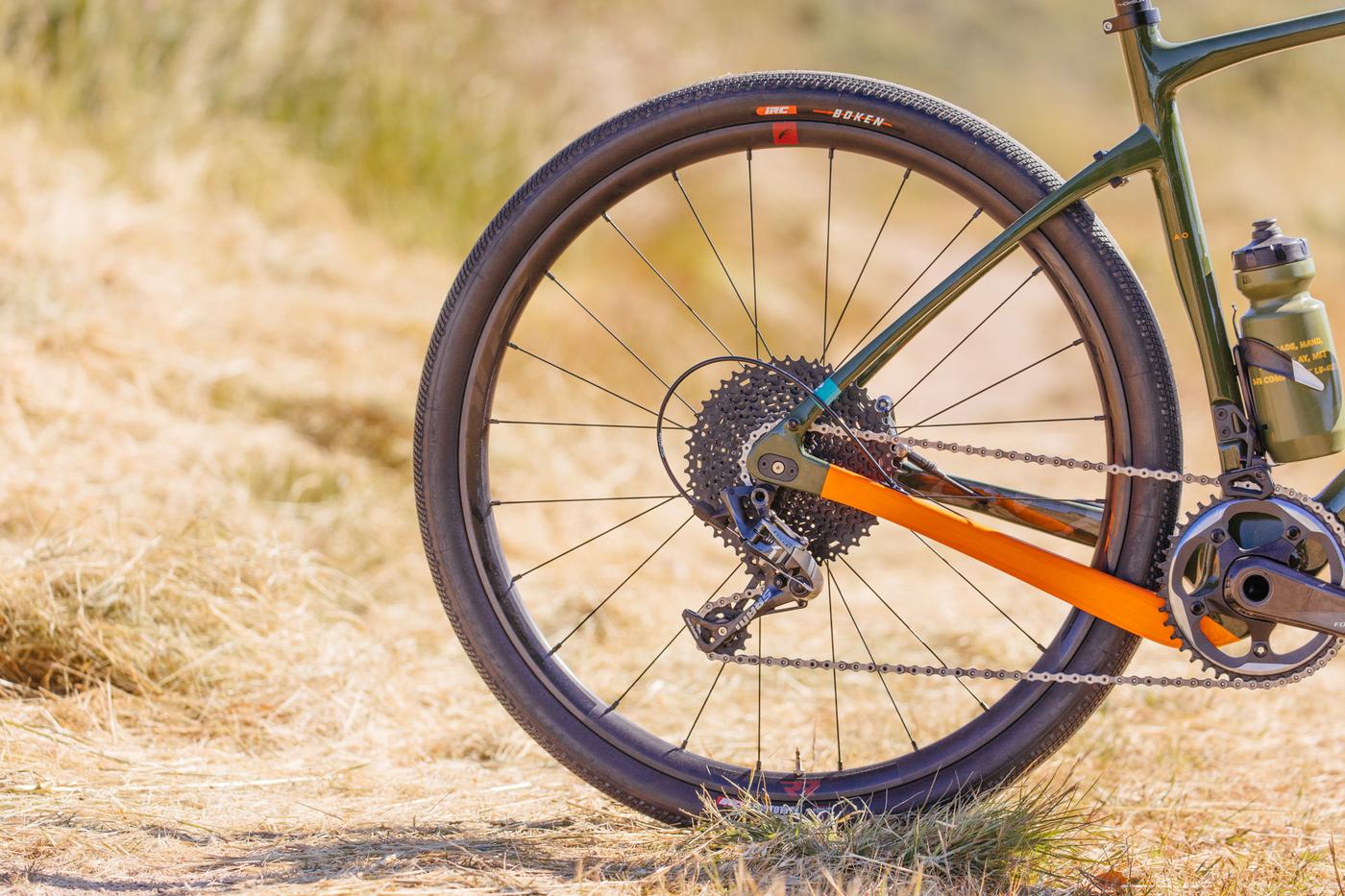 As for the Fulcrum wheels, the new Rapid Red 5 DB wheels have an internal width of 23 mm, with a depth of 24mm, and a spoke count of 24 straight heads, giving the wheel some flexibility on rough roads, allowing to take an impact without rattling your bones. They can fit between a 33 and 46mm tire, weigh 1700g for the set and retail for approximately €380. 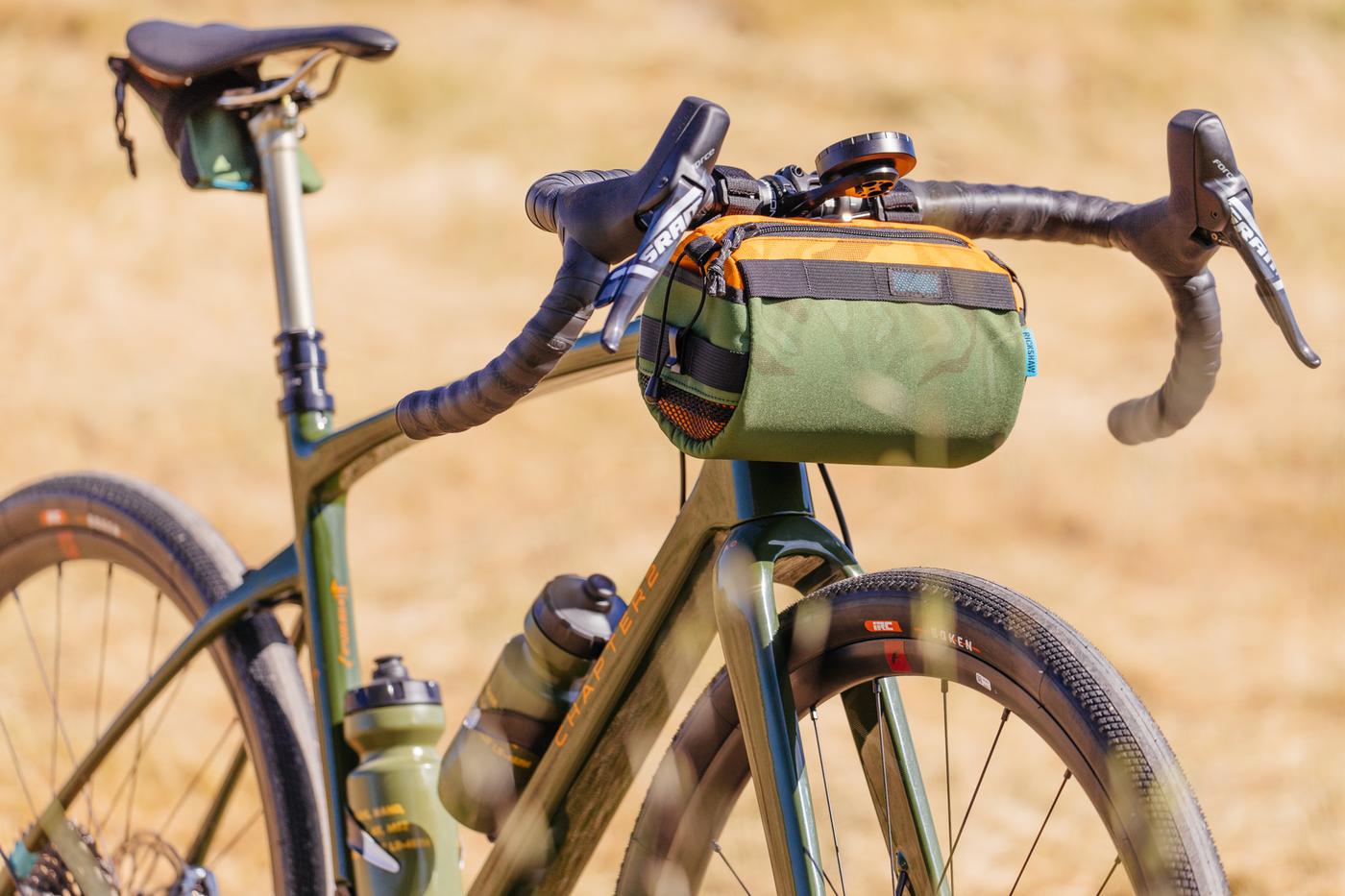