New Mexico has a lot of really amazing bicycle touring routes, from the mountainous aspen forests to the southern deserts. One such route is the Monumental Loop, which is based out of the Southern New Mexico city of Las Cruces, co-founded by Matt Mason. The Monumental Loop is a passion project for Matt but this year, he wanted to do something special to celebrate the cycling community in New Mexico. Part of that includes the first-ever New Mexico Bikepacking Summit. The weekend’s events included a Makers’ Mart at Outdoor Adventures, a local bike shop, and a grand depart for the Dangerbird, Matt’s nickname for the Monumental Loop. As you can imagine, after photographing the weekend’s events and touring the northern loop, I’m super zonked, so let’s get to it! 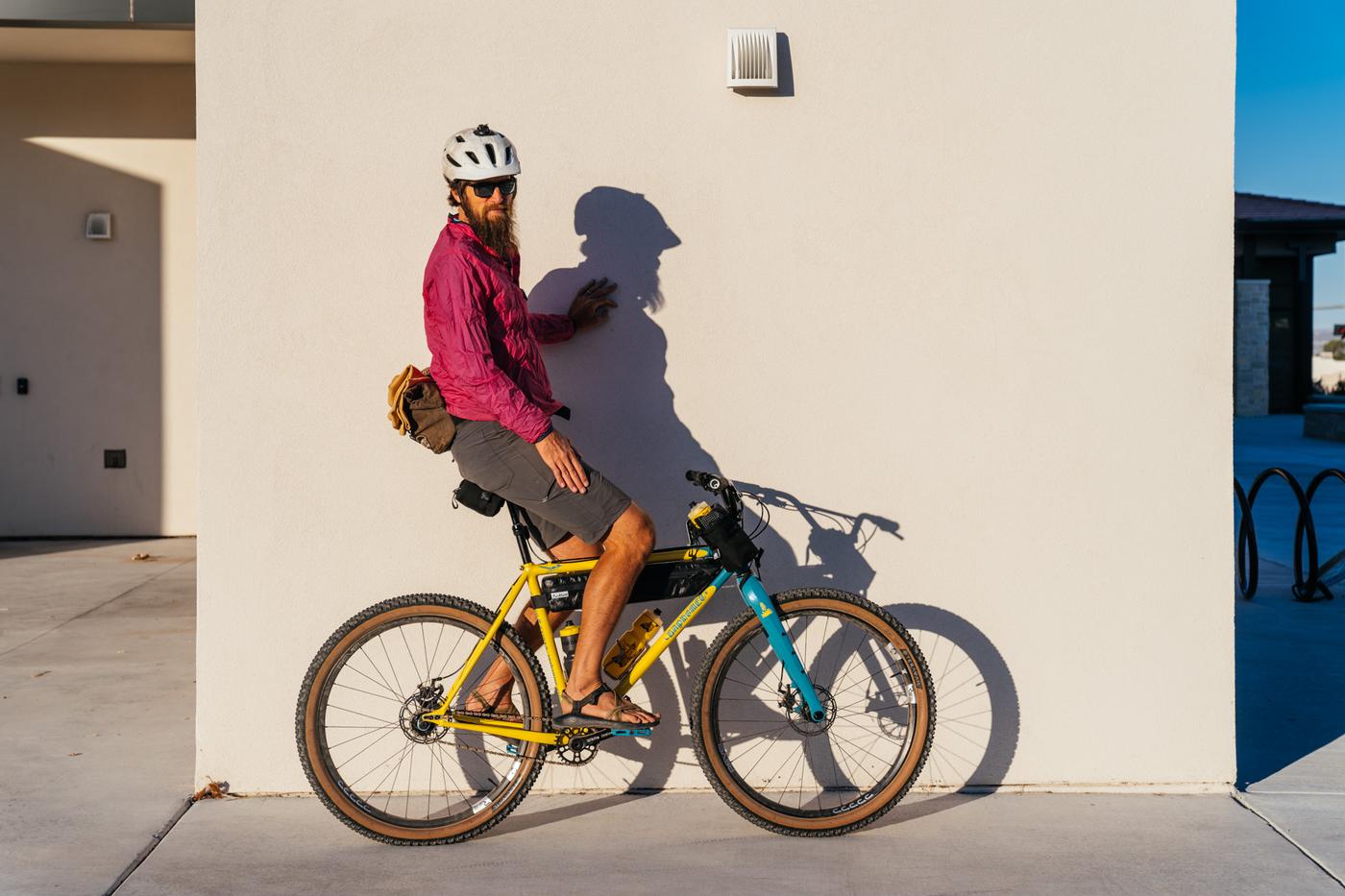 Be it some karmic debt paid or sheer luck, Matt ended up winning the Baphomet Bicycles Ride Group raffle bike. We swear it wasn’t rigged! Oh and Matt took this bike right out to the Dangerbird this weekend! Matt and the Monumental Loop Board really wanted to showcase some of the makers of bike goods at this year’s summit so they invited a handful of companies from their respective cities to showcase their goods. Moné Bikes, Doom Bars, Tribulus, Farewell, Buckhorn, Nightbird, Adventure Bikepacking, and Send it Safely all displayed their products for people to buy. People ascended upon Outdoor Adventures for a morning of talking bikes and making new friends. When I travel to a place with lots of textures and character, I love shooting photos of buildings and textures. Taking advantage of the time between the Makers’ Mart and the Summit, I walked the surrounding streets photographing the vernacular architecture of the area. Led by NM Representative Angelica Rubio, Eloisa Torres, Sarah Randall, and Mateo Ortega, the Bikepacking Summit Panel discussed the history of Las Cruces, its public lands, the funding available to upkeep the land, getting more kids off their phones and into the National Monument… 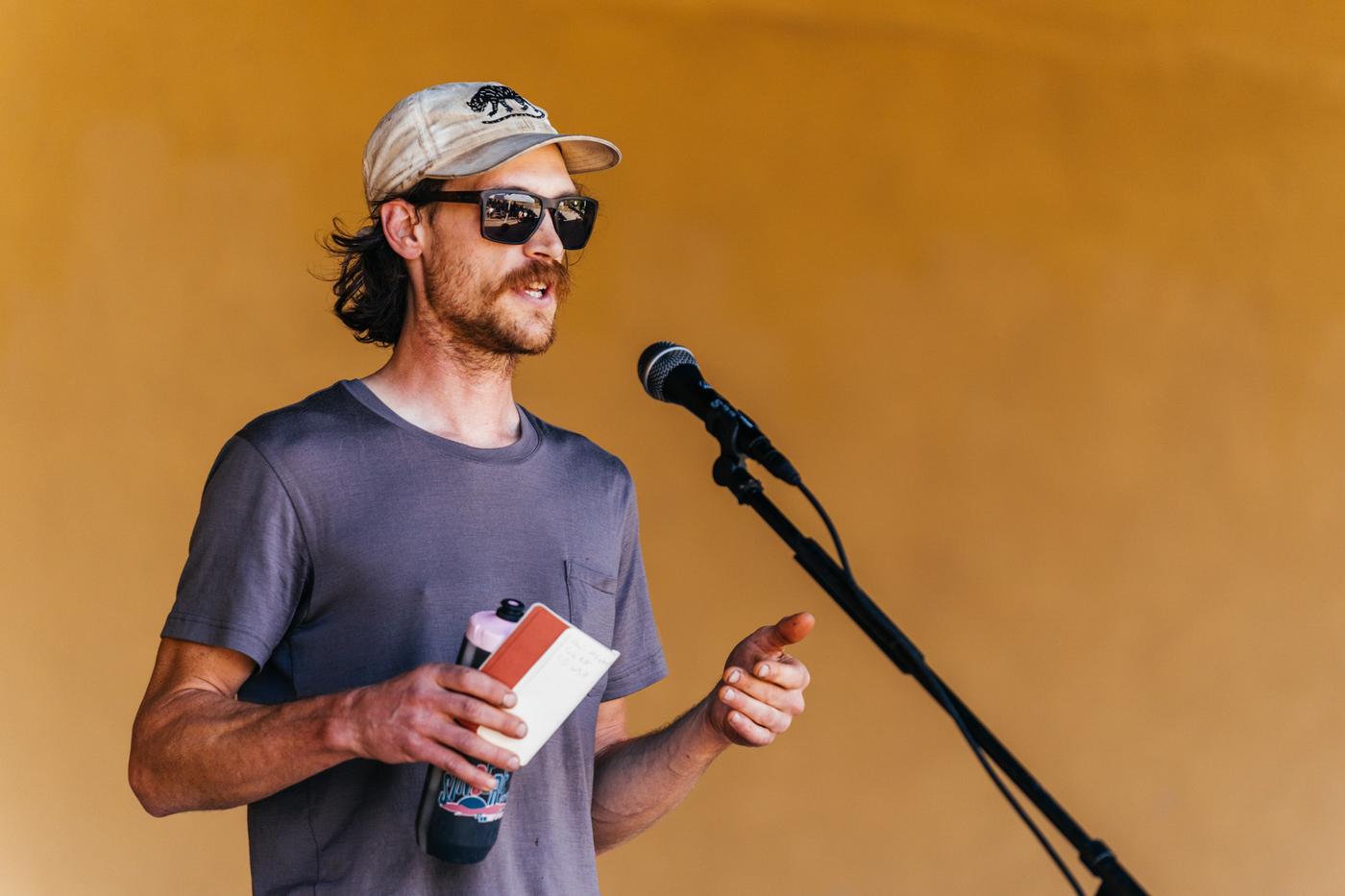 Axie Navas, who heads the New Mexico Outdoor Recreation Division, had the mic for a bit talking about the funding available to New Mexico businesses within the Outdoors, projects on the horizon, and how we can help grow our extensive (and growing) trail network. Meanwhile, Bailey Newbrey from Sincere Cycles discussed his time spent on the New Mexico portion of the Continental Divide Trail earlier this year. 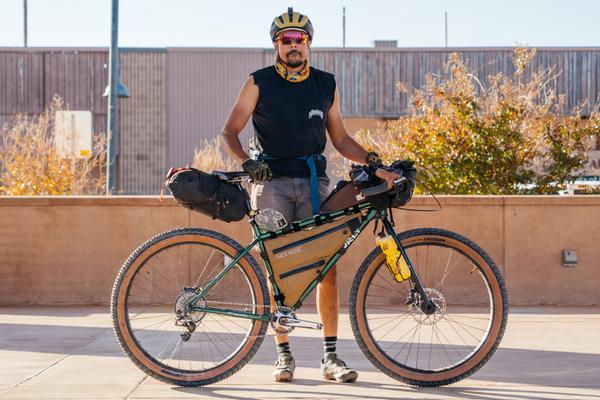 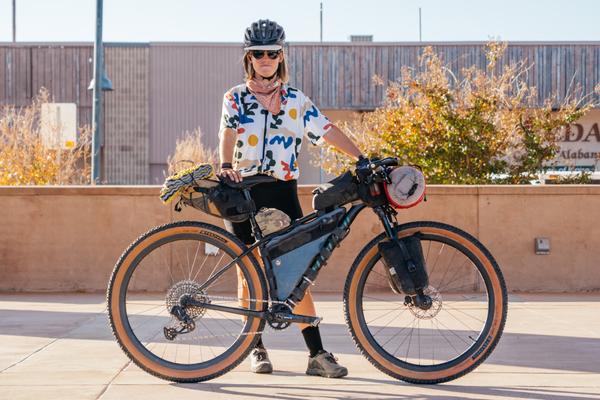 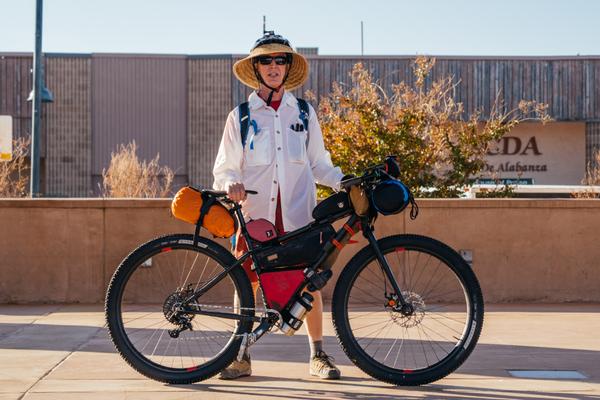 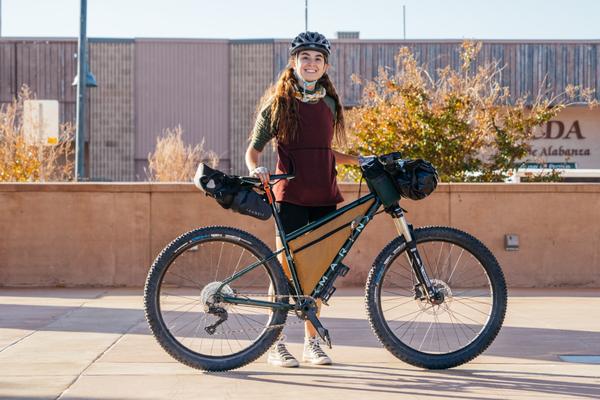 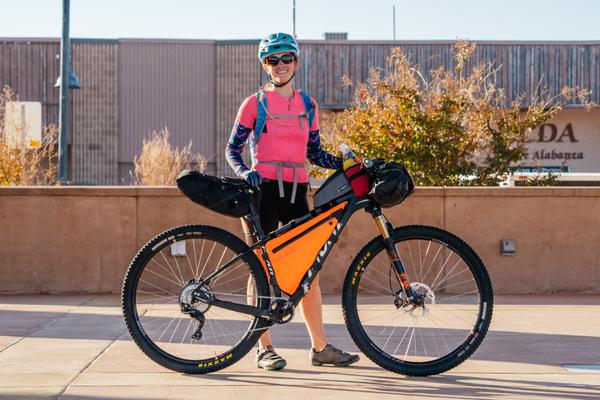 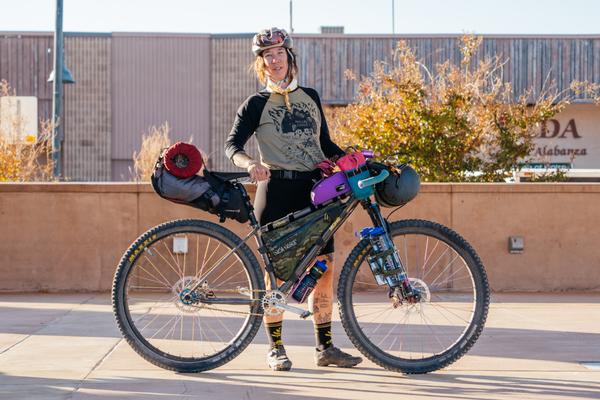 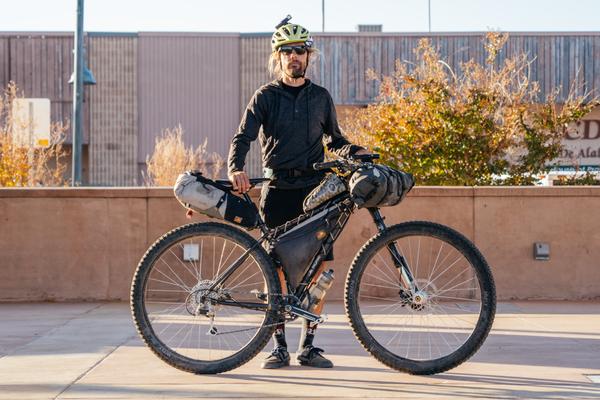 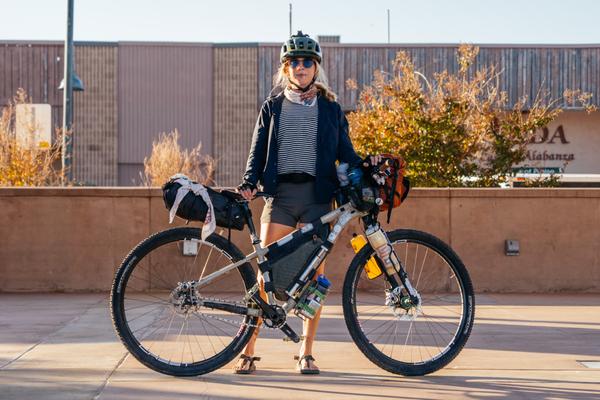 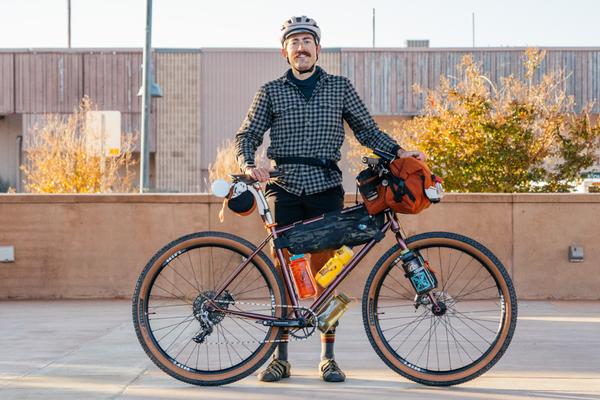 One of my favorite things to do at races, rides, and events is shooting rider and bike portraits and the Dangerbird did not disappoint. All sorts of setups, frames, and faces were present and it was a real honor to document as many cyclists as I could before the Grand Depart left at 9am sharp!

As for the Dangerbird itself, expect more coverage on the route itself tomorrow!

If you would like your photo, I uploaded the whole gallery to Dropbox, so help yourself!