Today we’re continuing our week of Ruta Del Jefe stories with a story about new friends, bike events, and how John stays engaged with this job over the years… Oh yeah, there’s a sweet Ti Fargo awaiting you below!

Bike events are places where you can meet like-minded individuals with drastically different backgrounds if you give space to facilitate conversations. The hardest thing for me, personally, is wanting to catch up with old friends, especially after a two-year pandemic-driven hiatus. I want to lock into a conversation and, in doing so, I tend to leave less time to meet new people. Normally, that would be ok but it’s my intention to diversify the faces here on the website – and I’m not talking about race or sexual identity – I’m referring to having some new faces on this platform!

Now I know I’m making this sound like I’m overthinking socialization at bike races, but it’s kind of true… 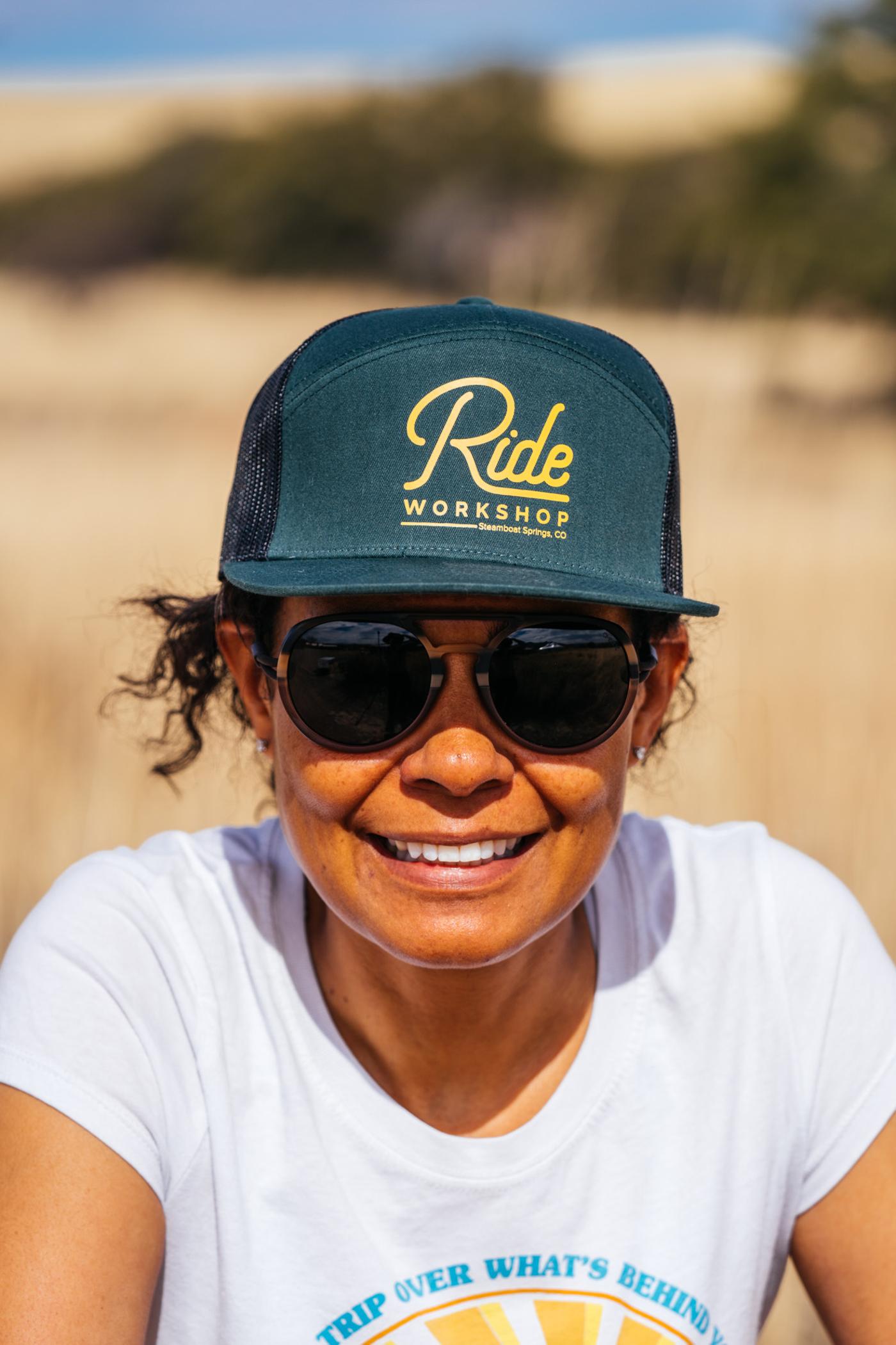 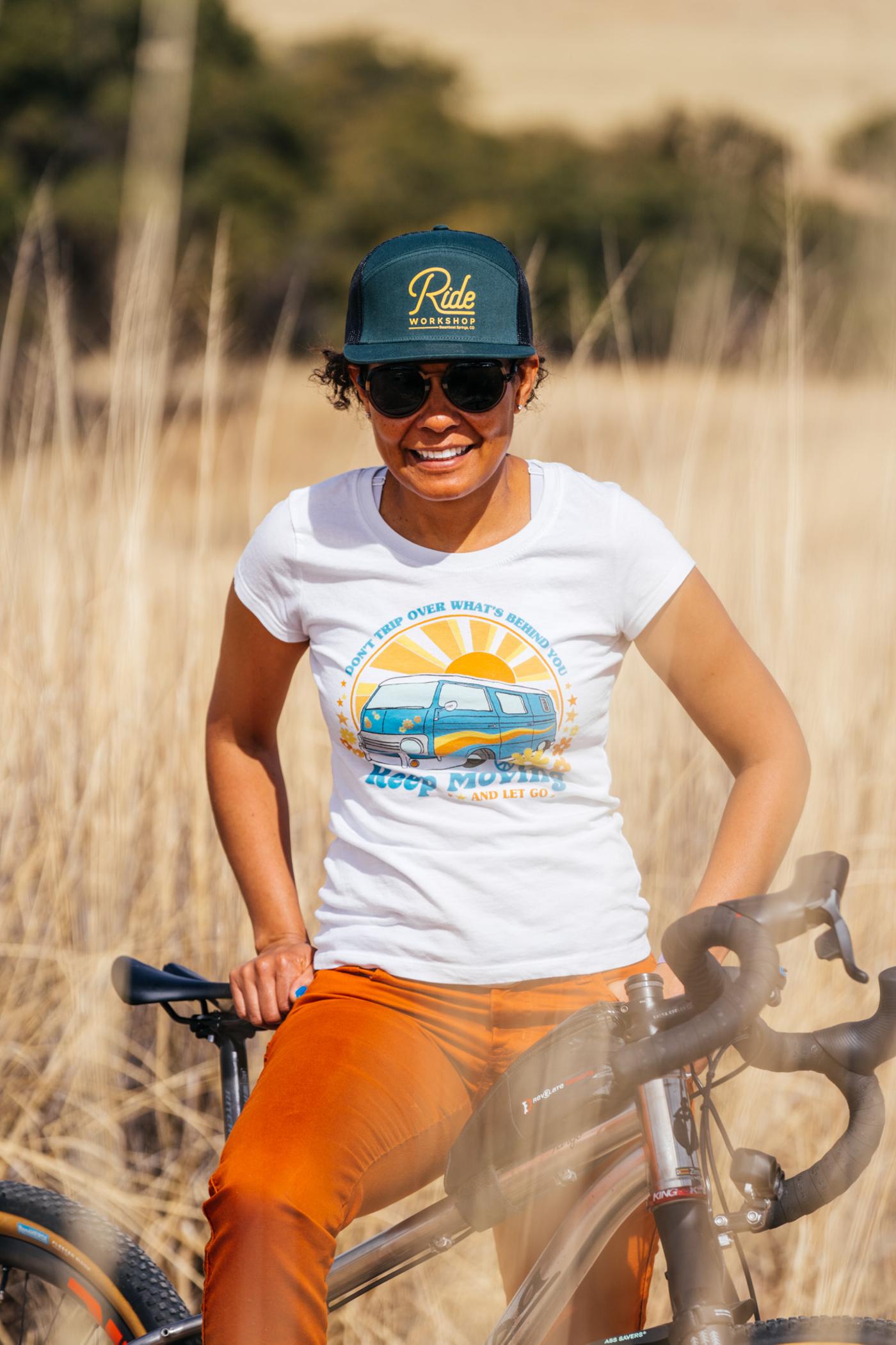 At Ruta Del Jefe, I met Pearly, who has a wonderful, vivid personality and a life story to match. She’s from Zimbabwe but has traveled extensively and currently resides in Rifle, Colorado. She’s done Ironman events in Australia, various bike touring routes, and more. In fact, it was on Sarah’s Sky Islands Odyssey route that she stayed at the Research Ranch and met Sarah for the first time, prompting a relationship, and for that very reason is why she ended up at RDJ this year. 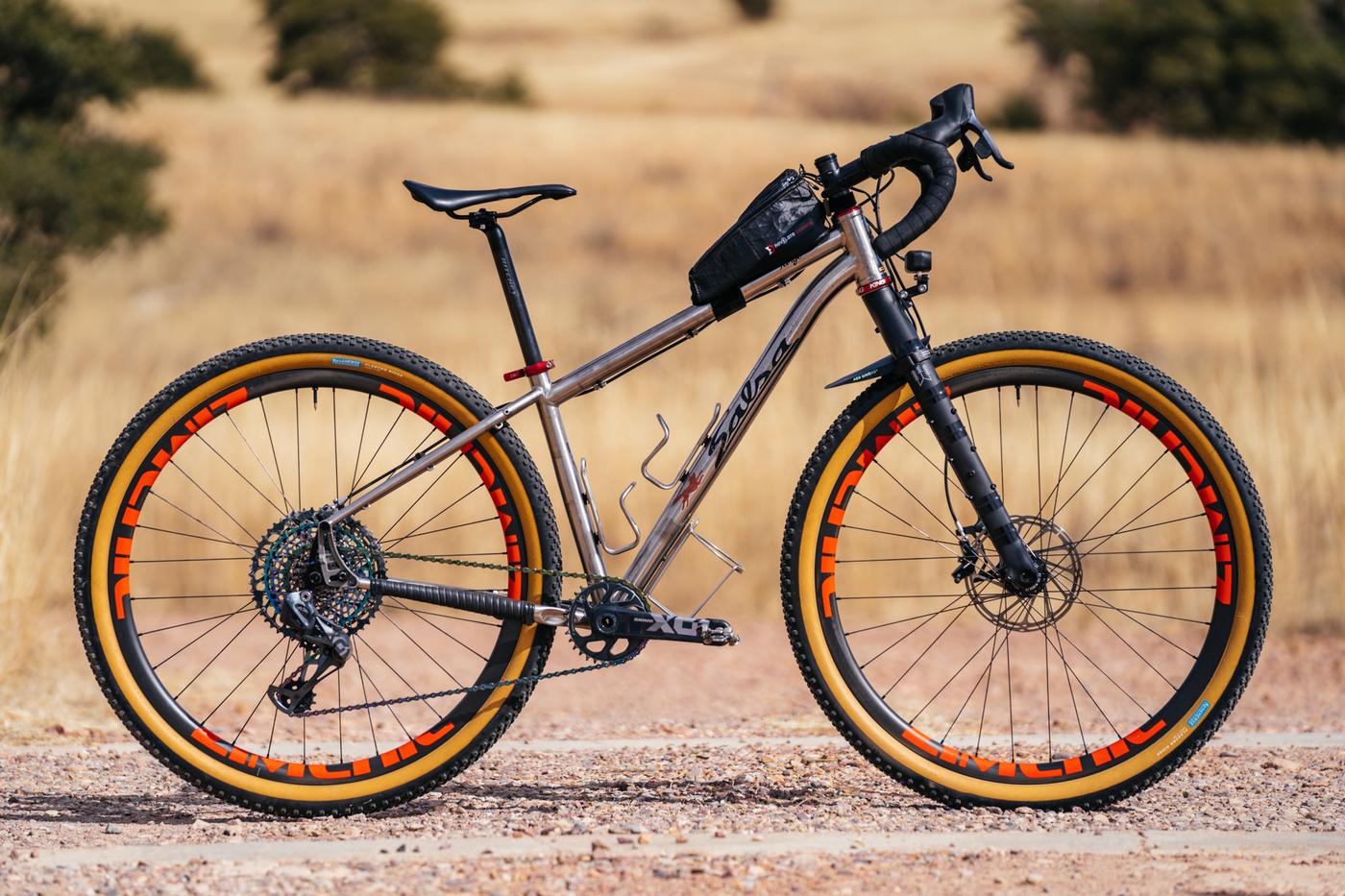 This is her Salsa Cycles Ti Fargo, which was originally built up for the Tour Divide Route, but is right at home in the rugged backcountry of Arizona’s San Rafael Valley and beyond. 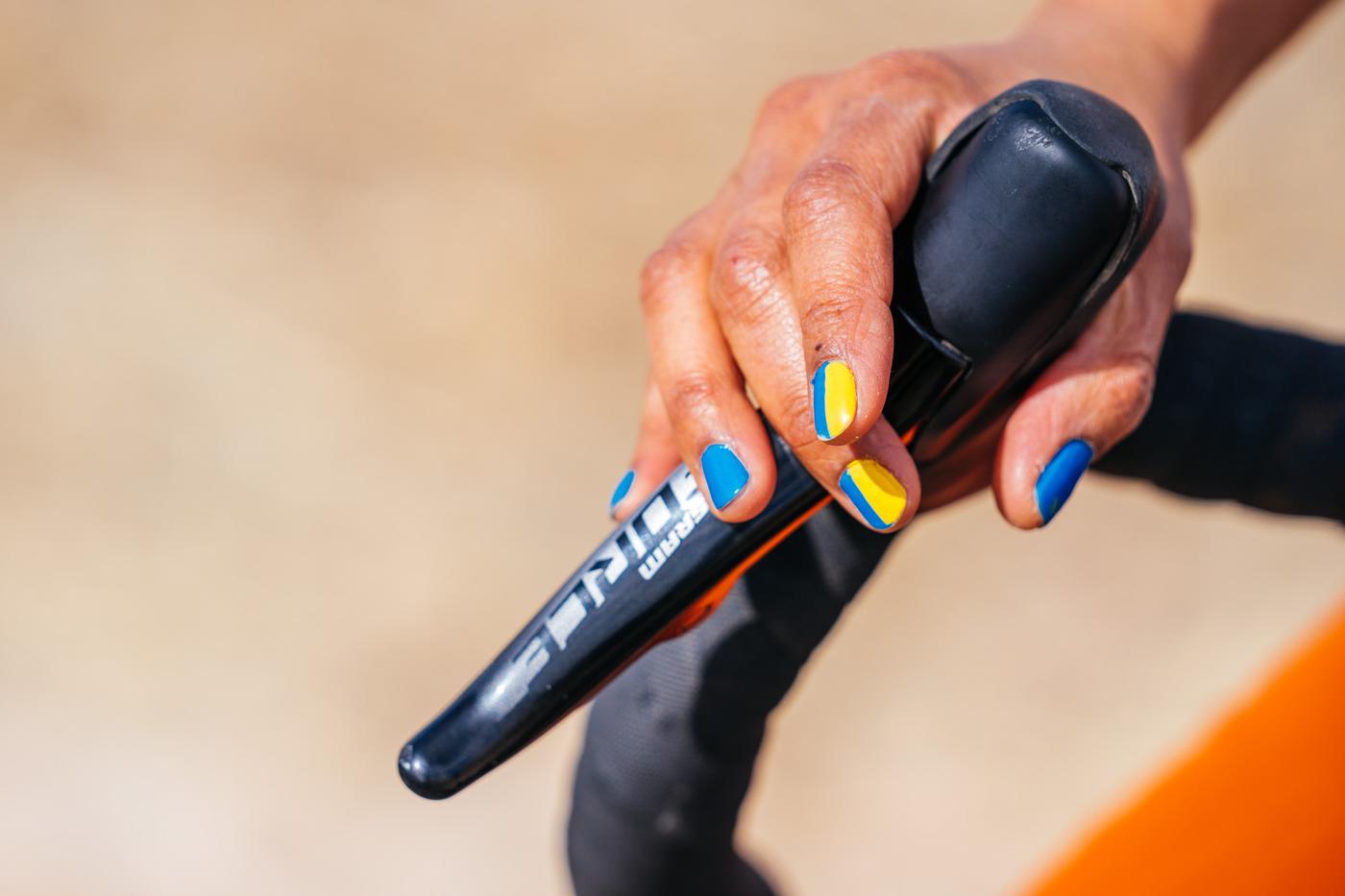 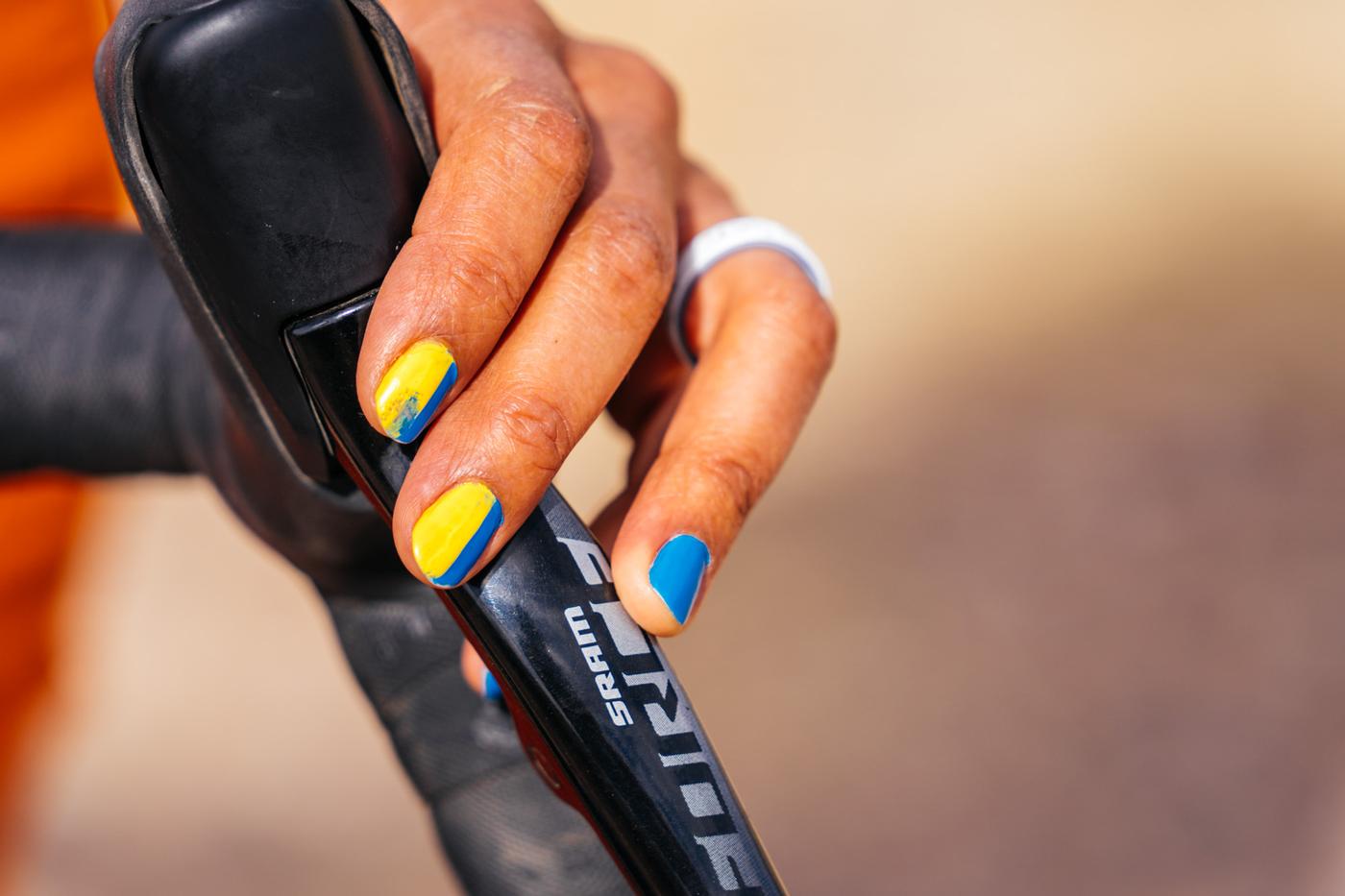 Pearly and I discussed the world events (i.e. collapse) and Ukraine when she told me her sister was in the country on a student visa and had been trying to escape the days leading up to last weekend. What a heart-wrenching story that was. Her way of showing support for the country and people of Ukraine was to paint her fingernails blue and yellow. 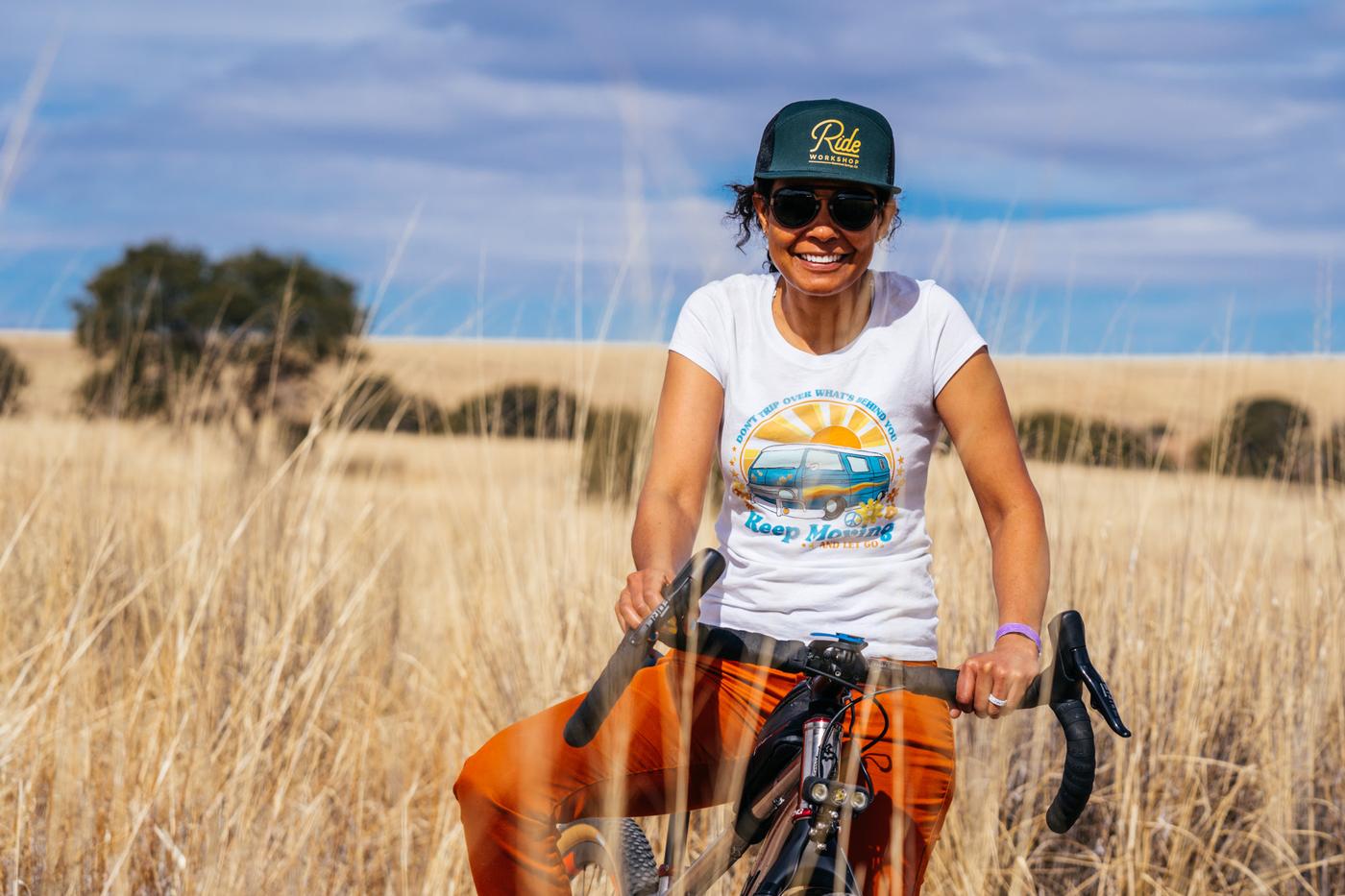 With a massive field of new faces at Ruta Del Jefe this year, I had a number of wonderful discussions, caught up with old friends, made some new ones, and kept reminding myself that bikes are one thing, yet it’s the people that have kept me engaged and interested over the years. Thank you, Pearly, for the hangs, the laughs, and the harrowing tales of war, family, and love. I hope to see you on a dusty trail one day!