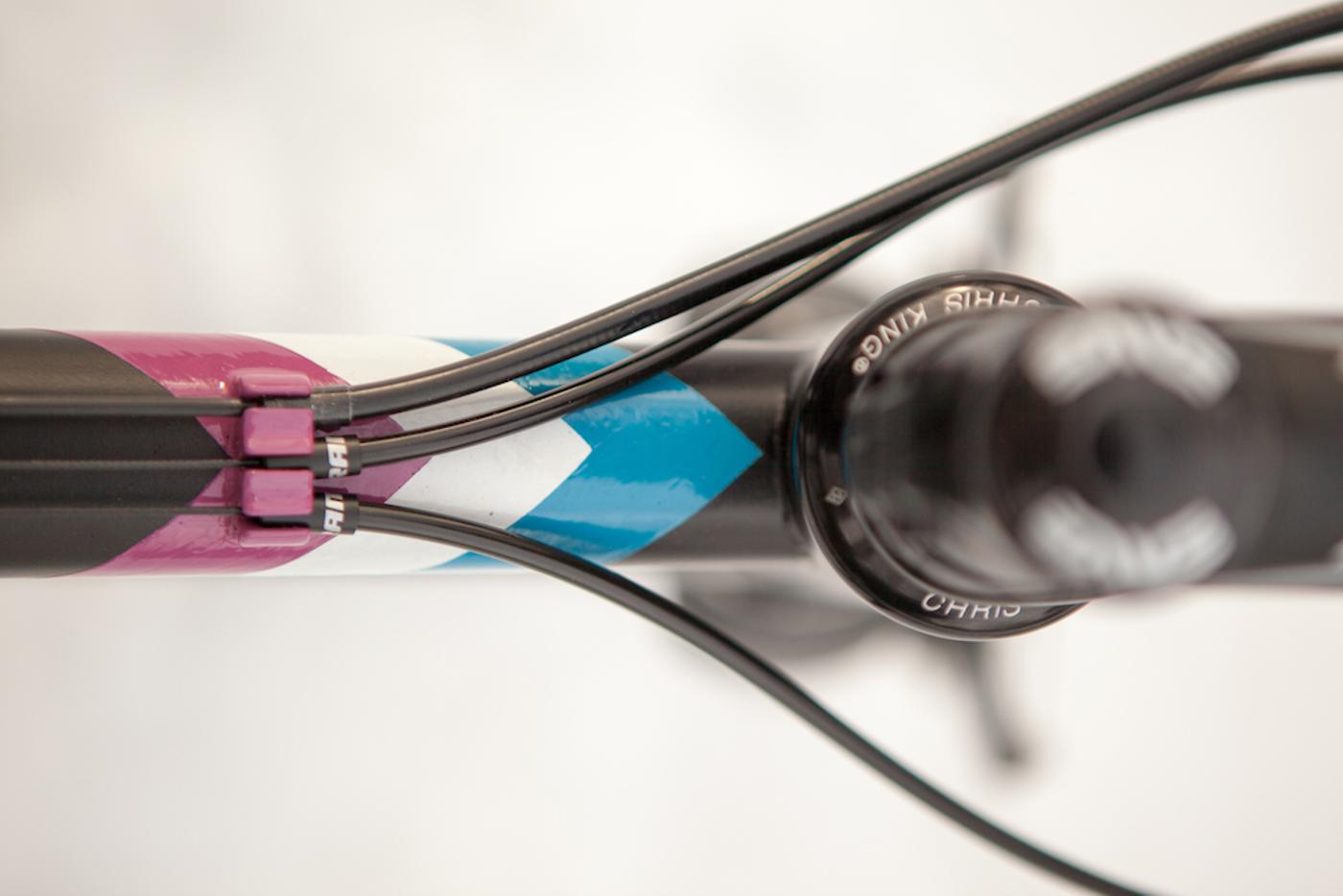 My buddies at Rouler Cycling in New Orleans just dropped this beaut of a cross bike, made by Seth Rosko in Brooklyn. Here’s a little background:

“When Seth Rosko and Wes McWhorter set out on their first collaborative bike design project, they wanted to create a machine that was equal parts beautiful and shreddable. Rather than opt for a elegant road bike or functional SS commuter, they went right for the throat with the Loup Garou Team CX Prototype.

What’s so “prototypical” about this bike? Well, primarily the concept. Based in New Orleans, Rouler is a relatively new cycling company. Over the last year they have focused on testing a variety of different business models and product offerings to make sure the brand is connecting deeply and relevantly with their customers and clients. The consistent thread running throughout is their commitment to design — be it great looking apparel, clever product parodies or popular event promotions.

The Loup Garou takes its name from a popular story in Louisiana folklore and marries that to the “legend of Roulandria”. It’s all realized in a murdered out 18 lb steel and carbon machine that will be tearing up the swamplocross courses of Delta States Grand Prix next CX season.: