Looking for a camp spot. 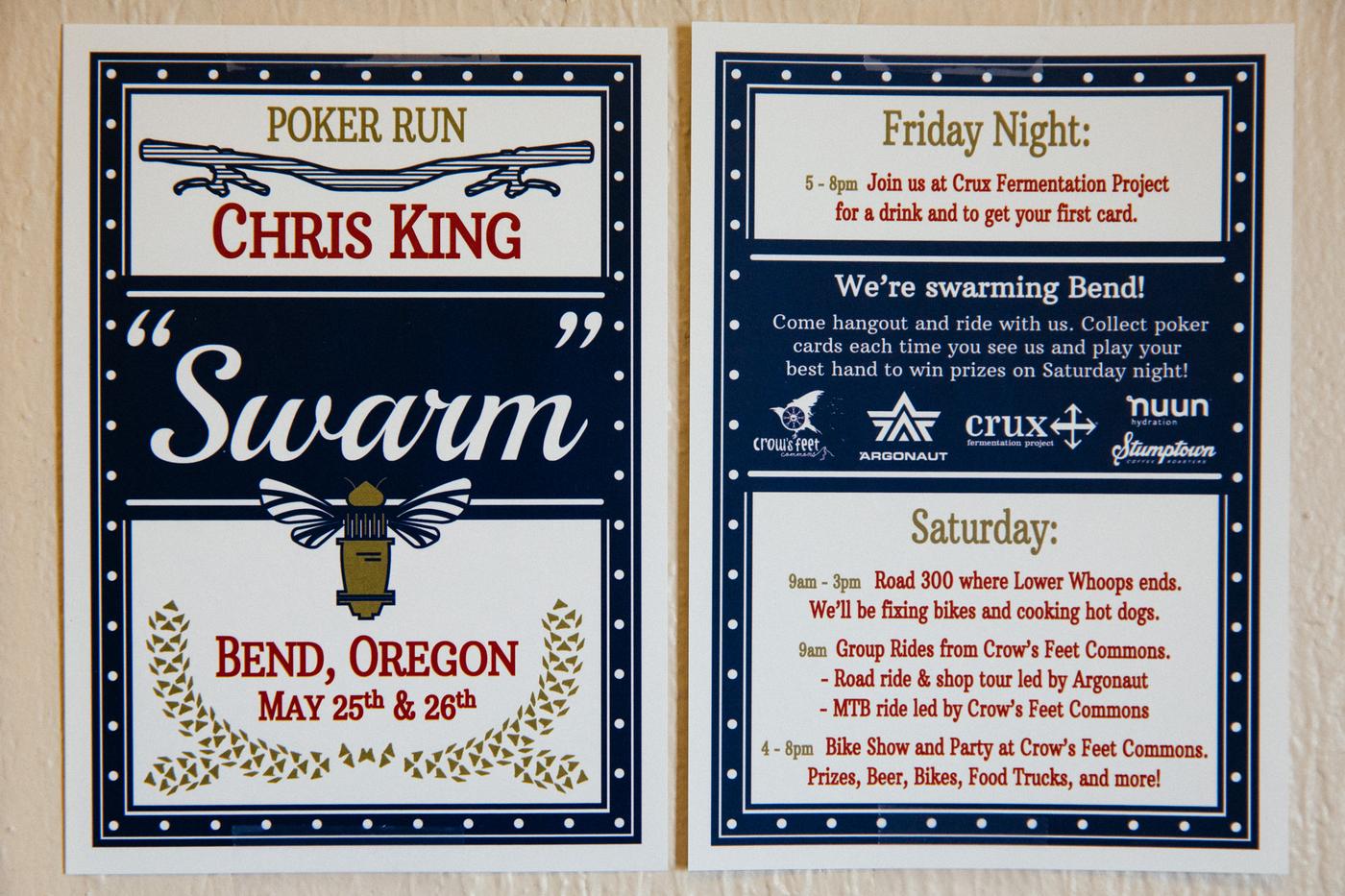 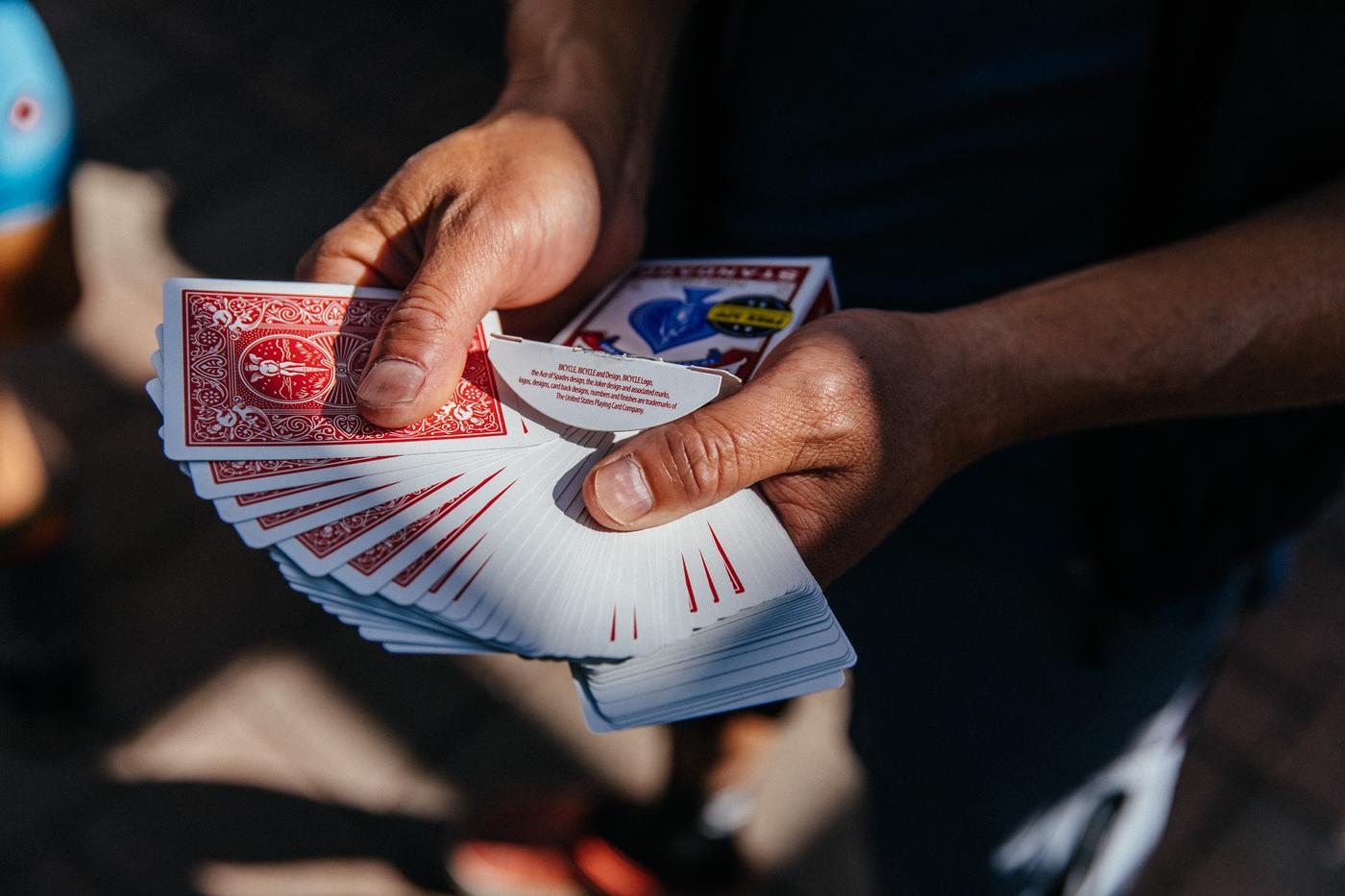 Now, events like this are always a challenge to document, especially with so many wheels moving at once. Saturday morning, there were a handful of rides taking place including a road ride led by Bend’s own Argonaut Cycles, a mountain bike ride led by Crow’s Feet Commons and a gravel road ride led by Mike from the Crow Cycling team. Throughout the day, people on the ride had a chance to pick up poker cards from various stops along the way, culminating in playing their hands at the end of the afternoon’s events for prizes from Stumptown, Nuun, Crow’s Feet, Chris King, and Crux Fermentation. We met at Crow’s Feet bright and early on Saturday, ready to ride. Having never ridden the mountain bike trails here, I was anxious to see what they were all about, so I hopped on with the MTB ride and prepared myself for 30 or so miles of hero dirt. Meandering through the extensive trail network, a half-way beer spot, and traversey singletrack, our ride was interrupted by the most excellent of camp gourmet from our friends at Chris King; a hotdog grill out right next to the exit of the trail aptly named “Whoops.” Waiting for us back at Crow’s Feet was a beer stand, manned by Crux Fermentation, one of the local breweries in Bend, local food vendors, music, and a selection of custom frames, which we’ll look at in detail throughout the week. 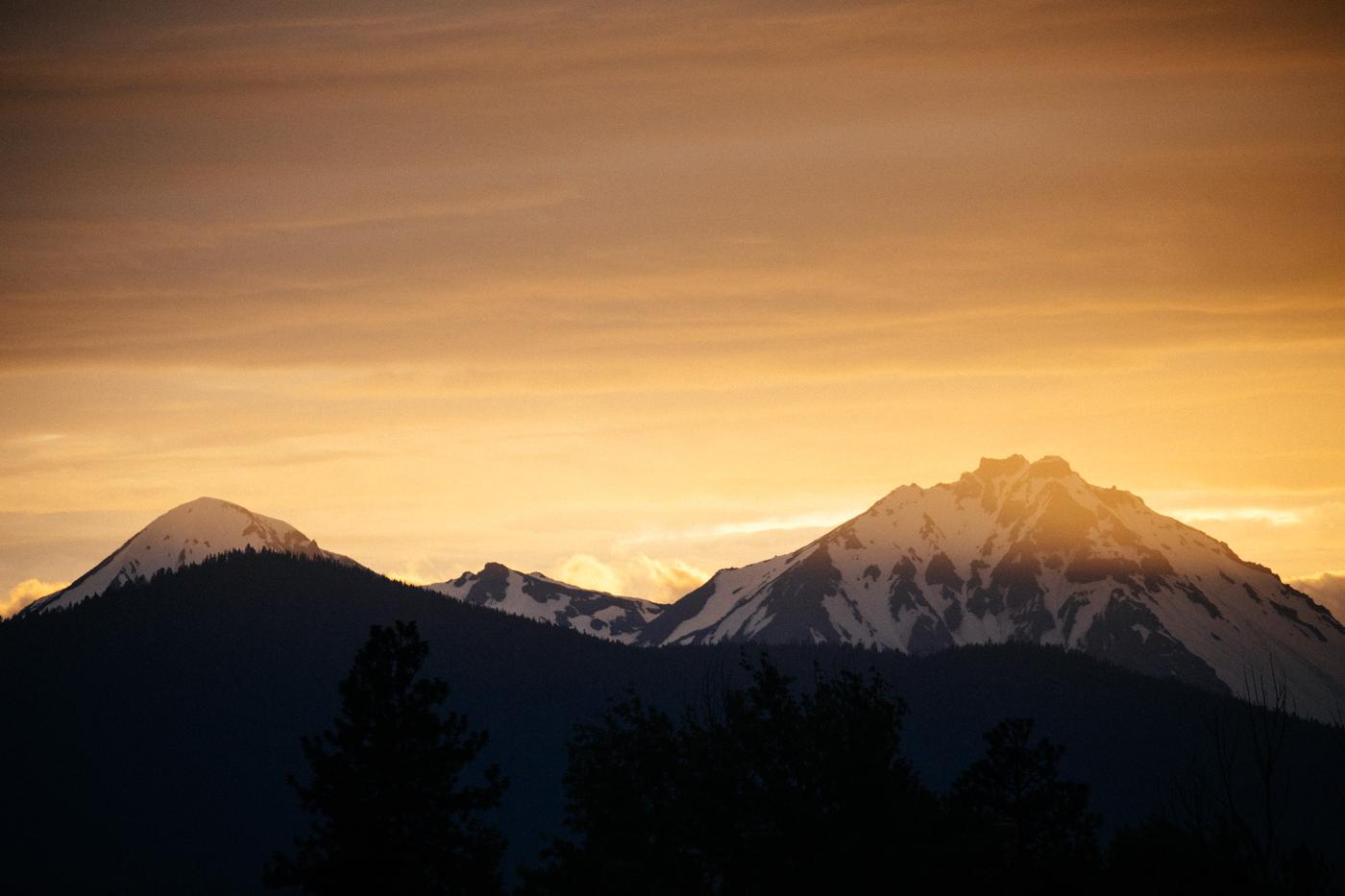 Like all good times with bikes, it was over before I felt like it began. With a dusty face, a tired shutter button and a big agenda for the following week, we loaded the truck back up and bid adieu to this quaint little town and all the wonderful people who made this event possible. Over the next few days, we’ll be featuring numerous bikes from the event, as well as Shop Visits from the town of Bend. I’d like to thank the crew at Crow’s Feet, Chris King, and everyone that said hello on the trails and on the event. If you ever get the chance to visit this beautiful place, do not hesitate!

All week we’ll be sharing more content from Bend, as well as a selection of the bikes on display at the event, so stay tuned!