The fog clears on the descent through the Sierra foothills

I stopped for gas just north of Bakersfield, and it wasn’t until then that I got the idea to head toward Mineral King. It started by checking out the Mineral King webcam to see what the snow levels looked like at the summit. I use webcams constantly to get an idea for conditions at various elevations throughout the Sierras in these months when weather can vary dramatically. There was a bit of snow, but it was pretty patchy, and the shot of the valley looked too good to pass up.

When most people list off the toughest roads in California, the first ones mentioned are usually the Eastern Sierra roads like Onion Valley, Horseshoe Meadows, White Mountain, or maybe throw in Mt. Baldy, etc. Those are much more well known, but Mineral King tops that list for me. The road to Mineral King climbs from around 1,000ft near Three Rivers to over 7,800ft in Sequoia National Park. It winds around 698 curves (so they say), over a rough and narrow 25 miles of broken pavement, with a couple sections of dirt thrown in. The grade feels like it is constantly shifting between long 10-20% ramps, and short-lived descents, which makes it tough to get into the rhythm that comes with most of the other long and steady climbs in California.

Generally, people are headed up this road in the summer to backpack into Mineral King valley, or to stop by Silver City, which is a small seasonal town made up of a gas station/general store (get the pie!) and a few cabins. For some reason it still isn’t a very well known spot for cyclists.

This was my second time riding MK, so I knew what I was in for. While it generally doesn’t carry a whole lot of traffic anyways, I was excited to have to whole thing to myself with the road still gated off for the winter.

The combination of challenge and shifts in scenery as the road rises makes this possibly my favorite climb I’ve ever done. It starts by winding through ranch country in the Sierra foothills, then clings to granite walls, through redwood forests, and into high Sierra meadows surrounded by snow capped peaks. From the bottom, there are almost no hints at what’s in store at the top. After taking the bone-jarring descent down (my least favorite part), it’s almost hard to believe the landscape you just left. 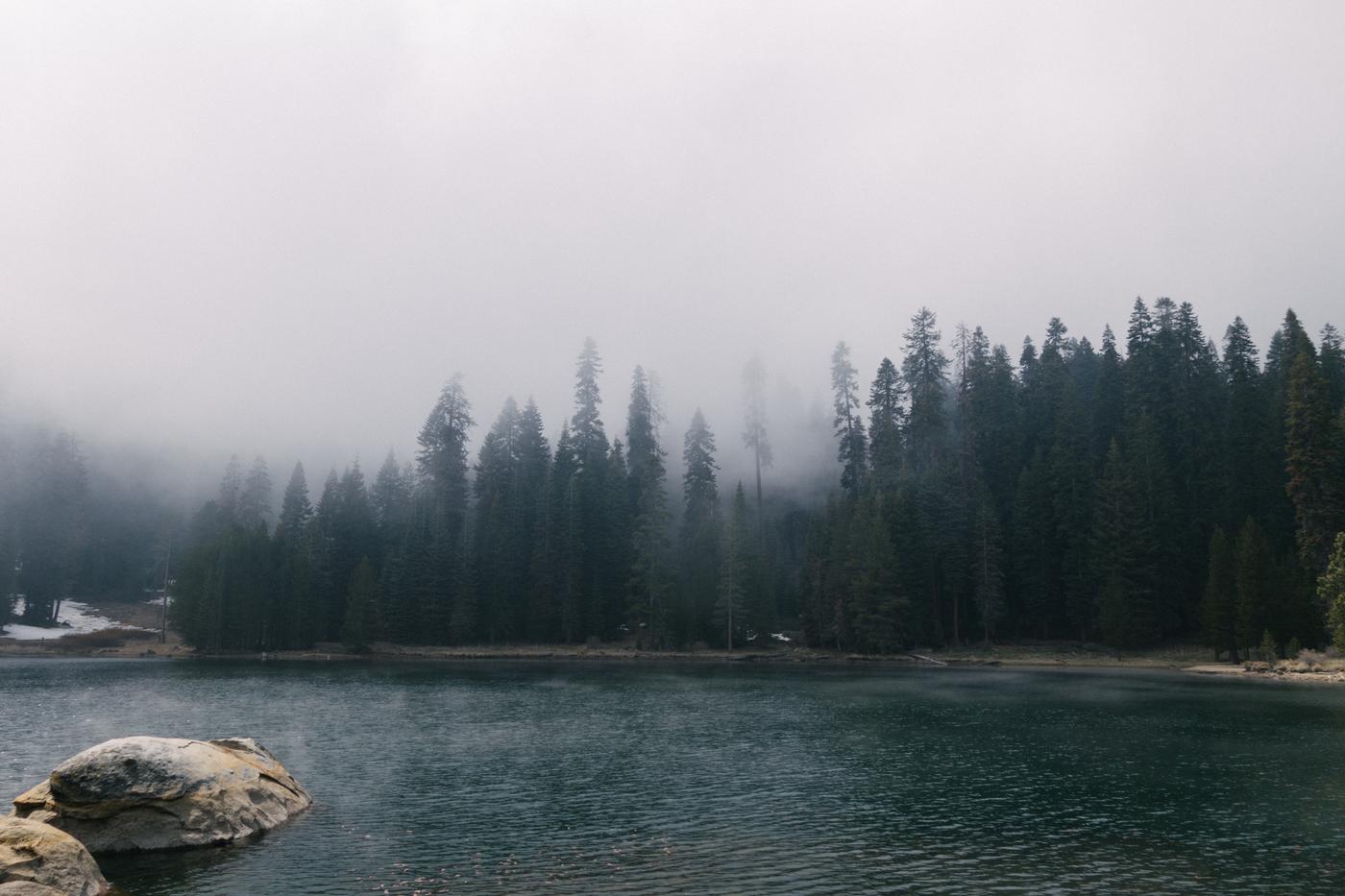 The day after Mineral King, I decided to head up to one of my favorite areas of Kings Canyon National Park to scout out a few roads for an upcoming trip (more on this soon).

Check out some routes here: