Leave it to Rivendell to create a new genre of bike design that harkens back to a simpler time in cycling history, while also employing modern production methods and componentry. The Susie W. Longbolts/ Wolbis Slugstone and it’s heavier-duty cousin, the Gus Boots Willsen, are what Rivendell refers to as “hillibikes.” Their design is modern, but their overall concept is influenced by early mountain bikes ridden on Mt Tamalpais, north of San Fransisco, in the ’80s. And, by the way, their names are all anagrams of each other. Rivendell had a decked-out Wolbis at this year’s Philly Bike Expo where Jarrod Bunk caught up with them to photograph the build and learn more about these hillbikes from Rivendell’s Will Keating. 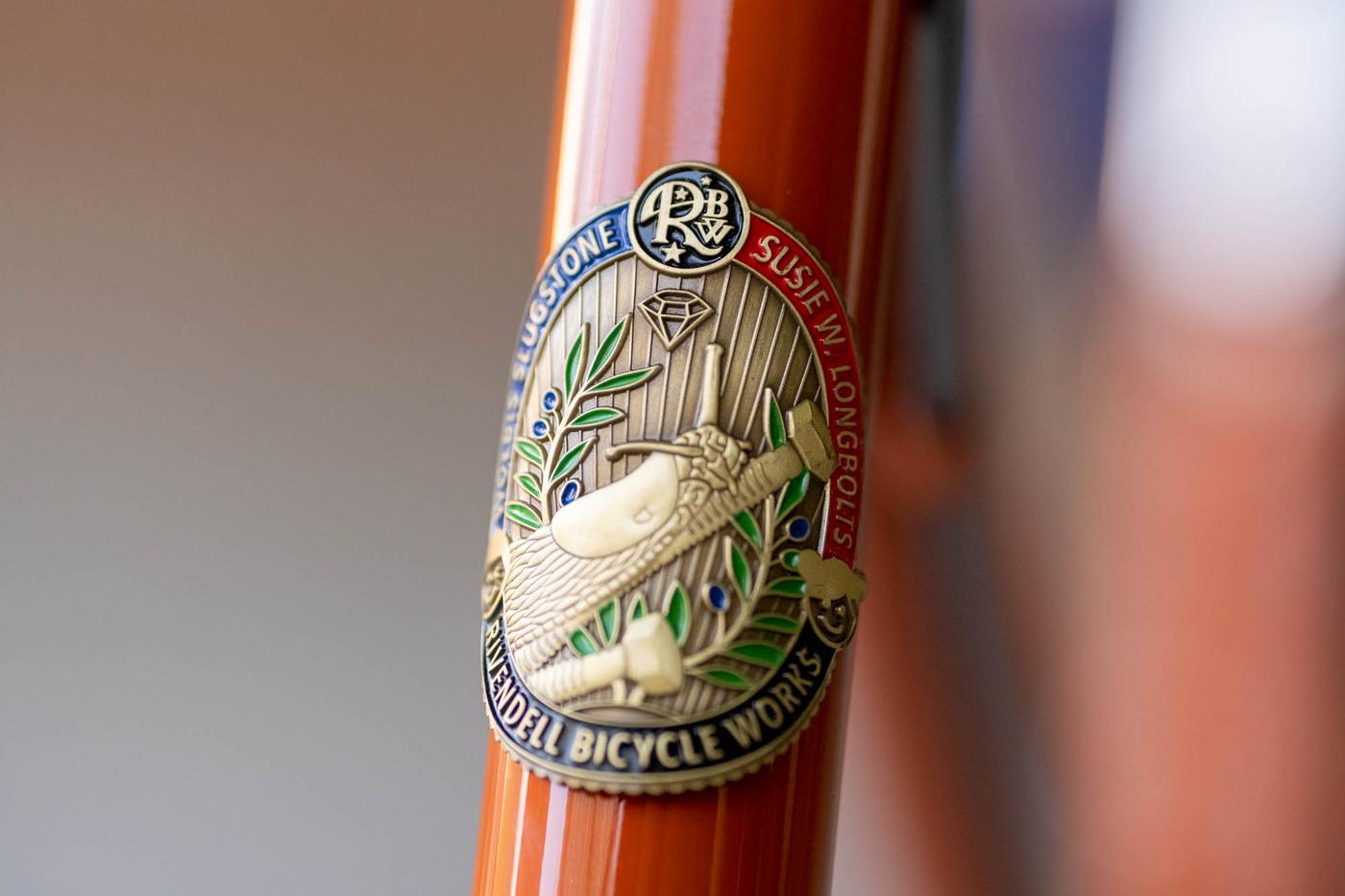 Back in the ’80s, bikes and clothes were simple and people still managed to have lots of fun without pulling on full face helmets and flying off cliffs. We want these bikes to be used for passing through the landscape, not dominating it, and because that seems to be the mountain bike M.O these days, we made up our own hillibike category. There’s absolutely no chance hillbikes as a category will catch on at-large, but that’s OK. 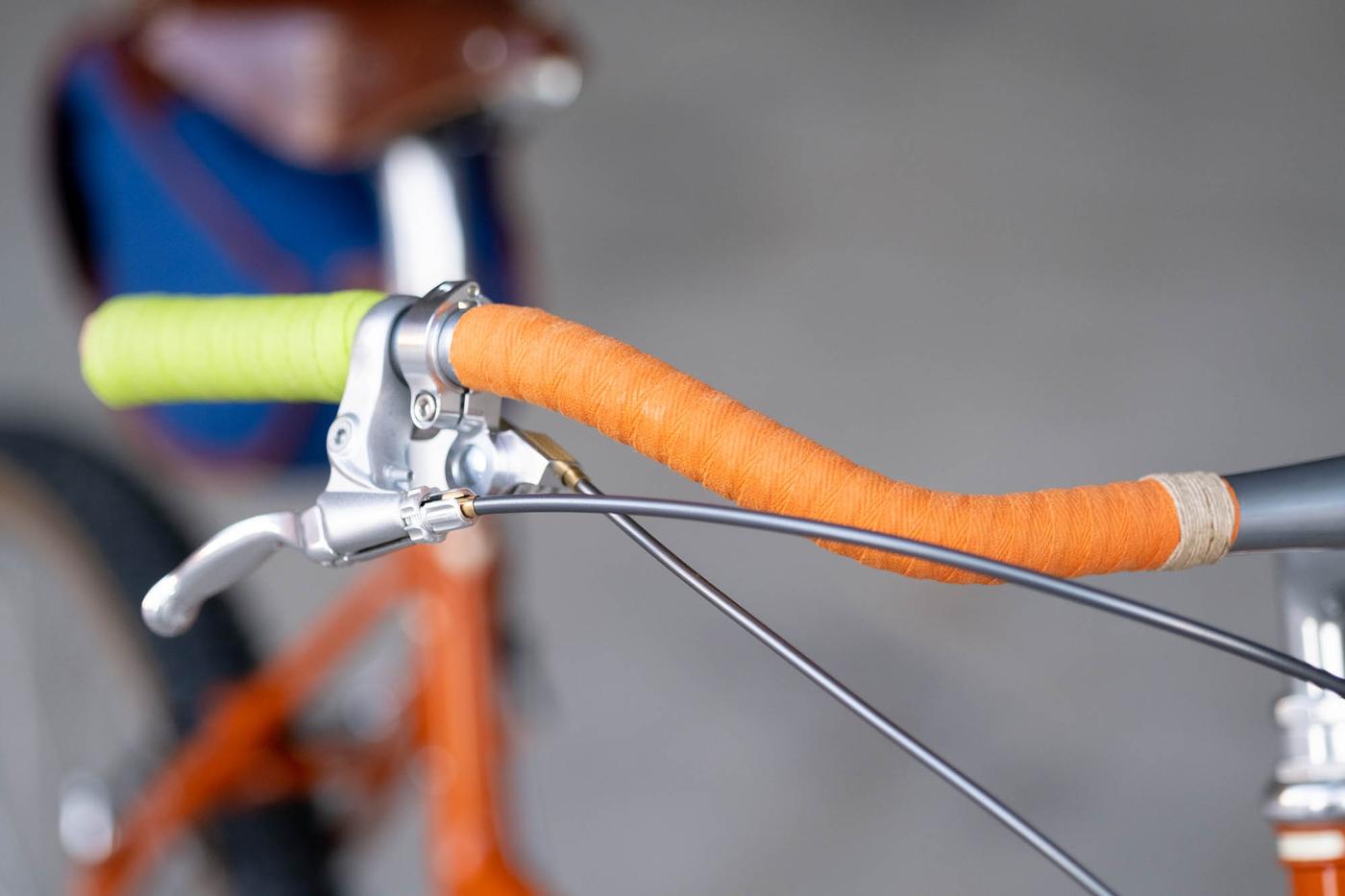 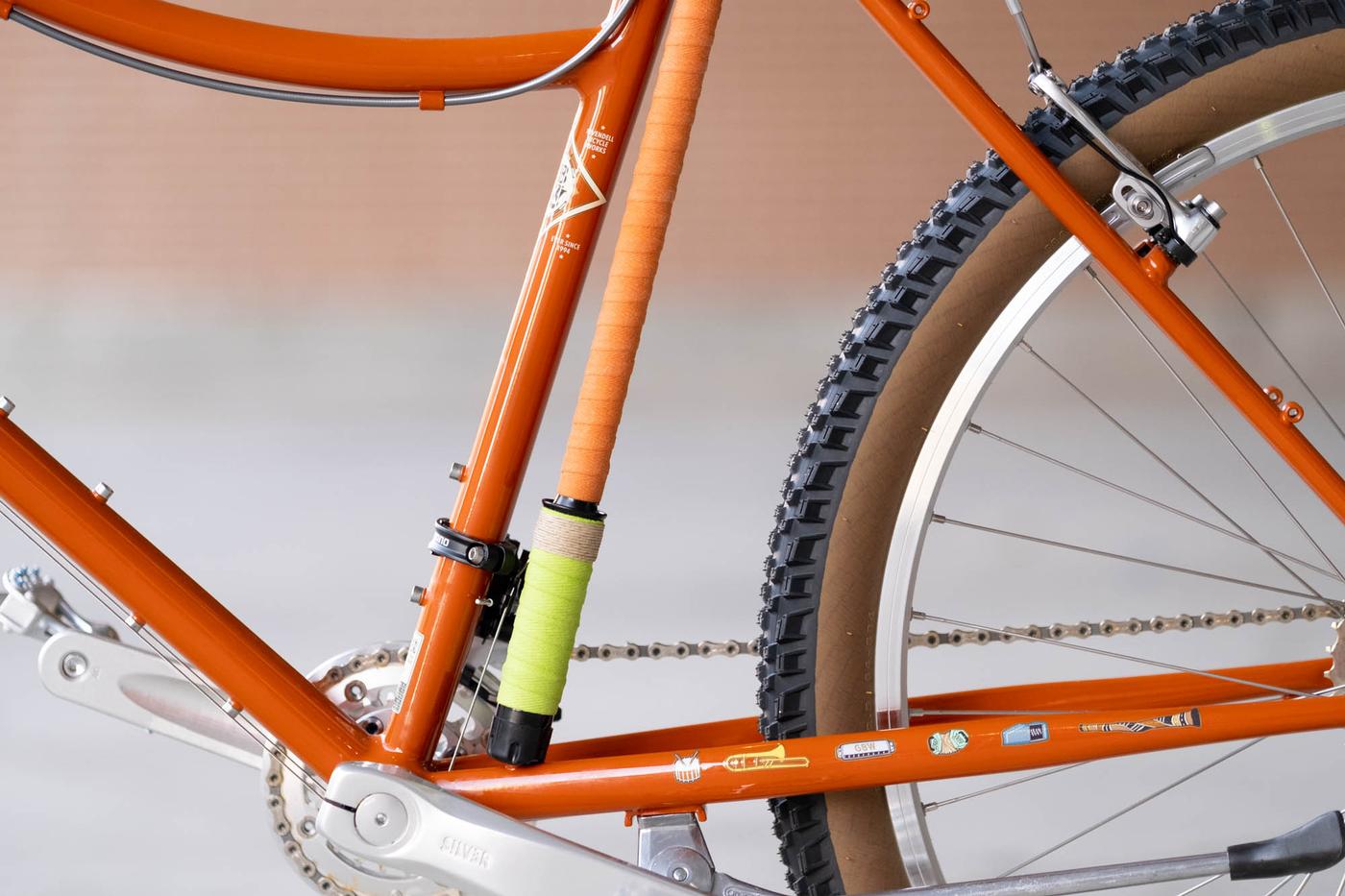 The most obvious design feature is the long chainstays which add stability and make swept back bars like the Tosco shown here feel more natural as the rider’s weight is shifted rearward. The step-over top tube allows for a big headtube, which makes high bars easy, without sacrificing standover. This one has friction thumbies and our normal mix of 9 speed stuff; there’s nothing overly fancy about the parts, but it’s all super functional. The frames fit a 2.6″ tire, which is more than enough suspension for the type of trail riding we like. 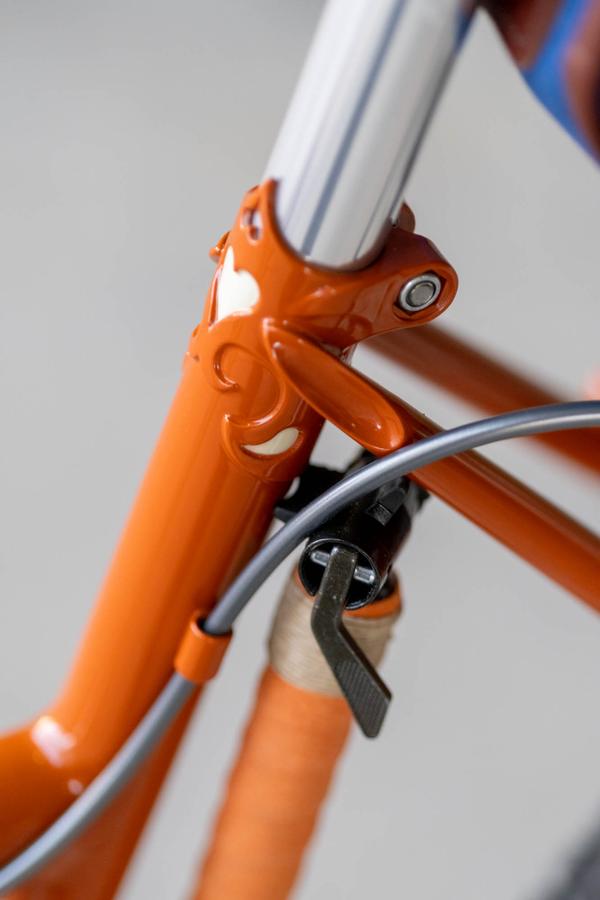 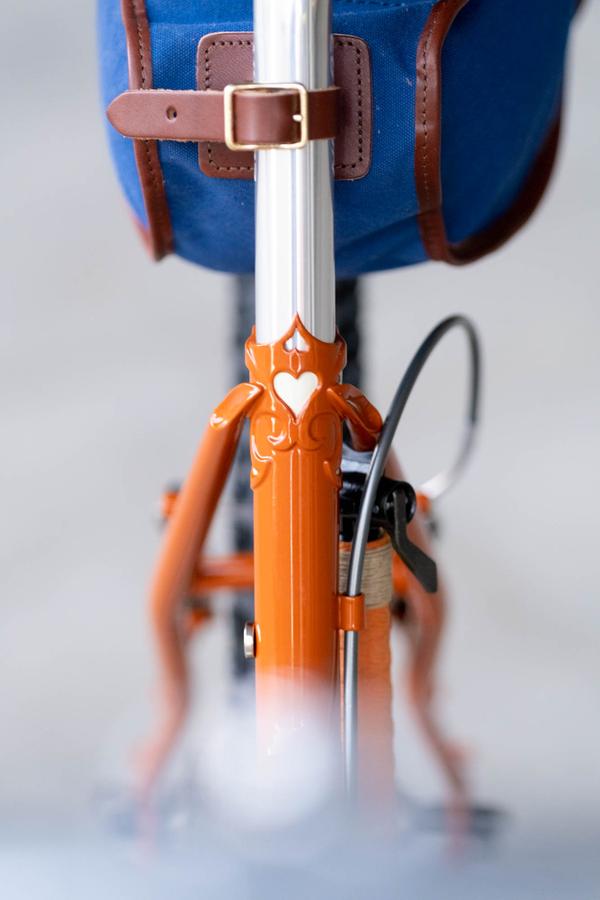 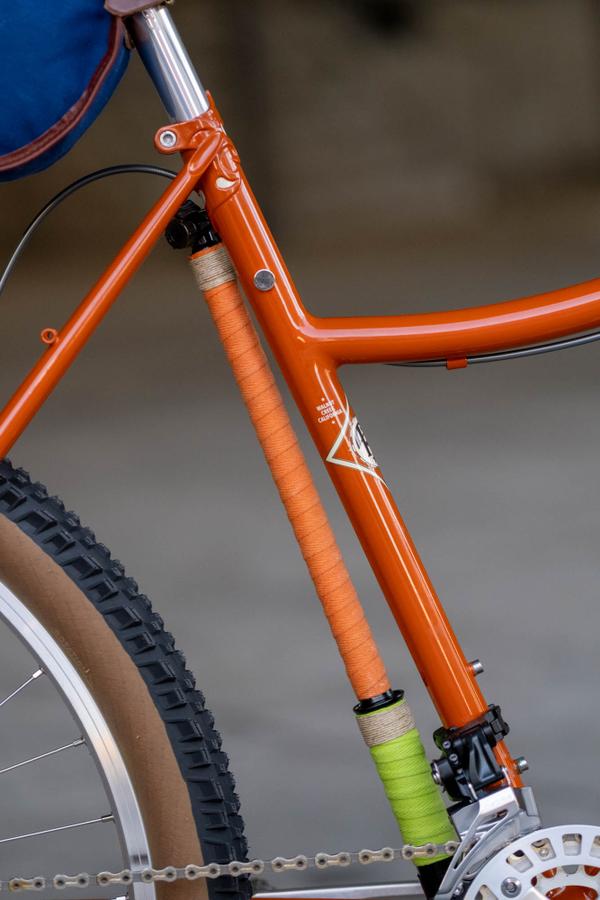 The little disc above where the top tube meets the seat tube is a rare earth magnet, for sticking an hex key to. That’s a wrapped Zefal pump behind the seat tube and one of our Bananasacks underneath the Brooks saddle. 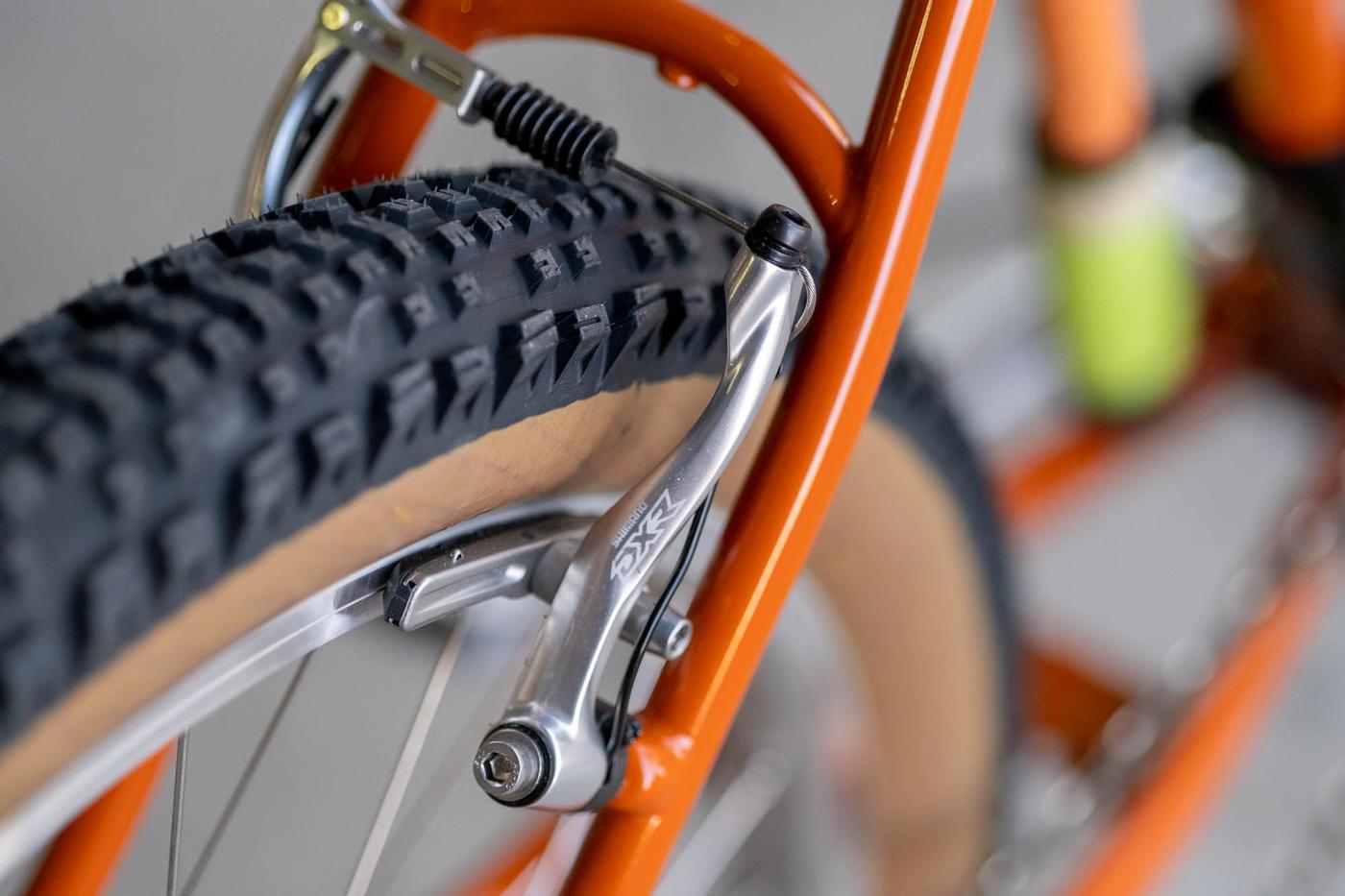 These frames, with the exception of the seat lug, are fillet brazed, which is in keeping with the best of the ’80s mountain bikes. Each frame takes a considerable amount of time to complete, so they’re more expensive than our lugged and tig-welded models. 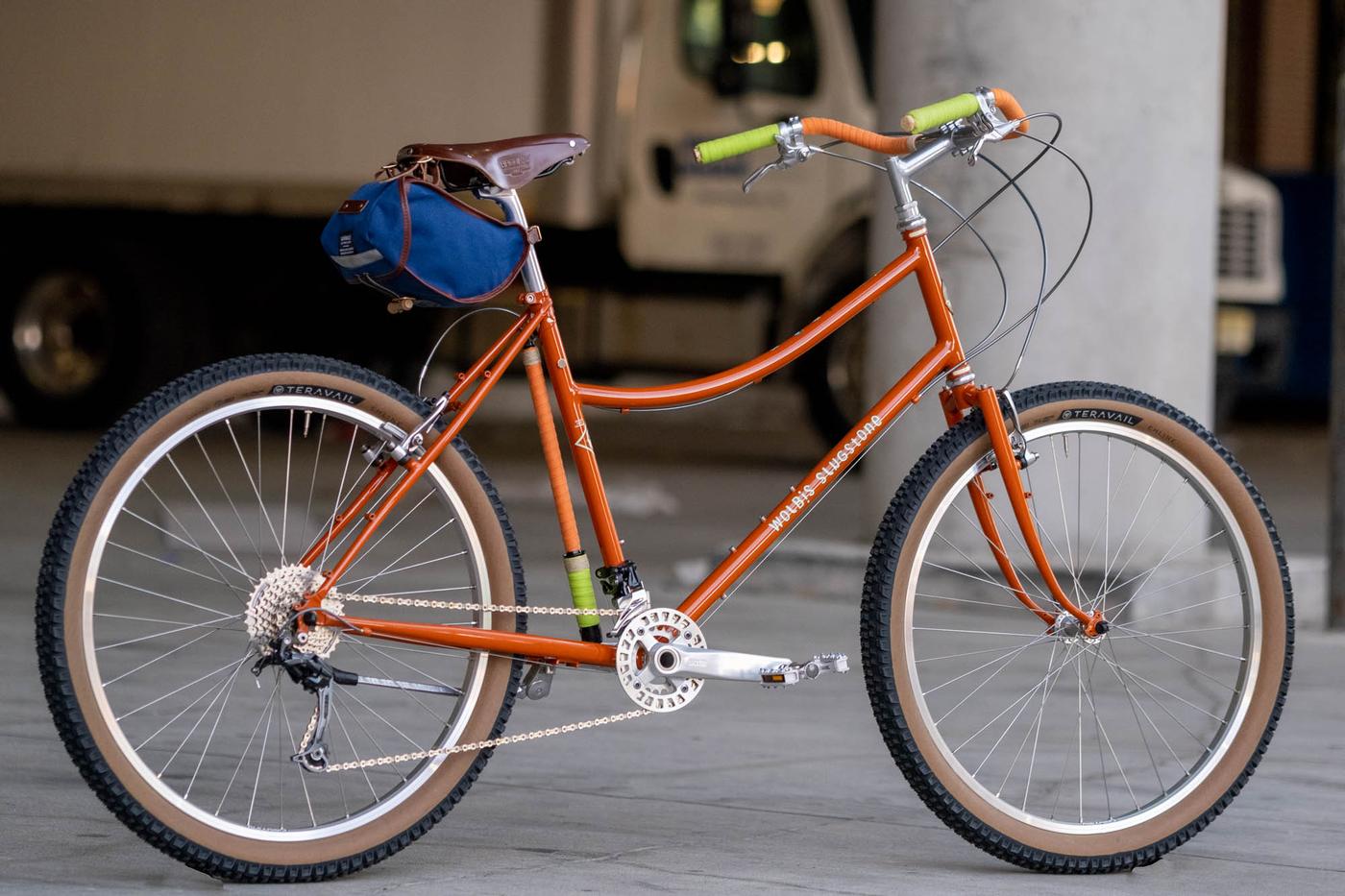 If you’re yearning to wax on even more about hillbikes, head over to the product description on Rivendell’s website for more of a historical background and additional geometry notes. The Susie and Gus will be available again in early 2022 via preorder that goes live today, Wednesday 12-15-2021 @ 12 Noon PST!

Also, let us know in the comments if you want to see Jarrod shredding around Johnstown, PA on one of these. N+1, Jarrod!