We left Bend, Oregon and took our time working our way to the Lost Sierra.

“The Forest Service deals with resources and we need to convince them that recreation is another resource.” This quote, from Lost and Found founder Chris McGovern really resonated with me the entirety of my stay in the Lost Sierra. Is recreation a resource? Can it be? Should it be? Over the years, the Sierra Buttes Trail Stewardship has been fighting the good fight, working alongside the US Forest Service, a subsidiary of the Department of Agriculture, who deals with our nation’s resources, from wood to minerals and even water. The federal government monitors how each state manages its resources.

This race is a fundraiser. All proceeds go to the SBTS, so they can open more trails and maintain existing trails in the zone dubbed the “Lost Sierra” in California. From Downieville to Quincy, Graeagle and beyond. It’s part of the Triple Crown race series, including the Downieville Classic and Grinduro. Competitive cyclists train to take on these three events and win, or at least come close to, the Triple Crown. This year, I’ll be documenting the Triple Crown, working with the Sierra Buttes Trail Stewardship on stories and riding their new trails to show you, the racers, participants, and party people where your money is going. Lost and Found is under special use permit with the Plumas National Forest. Over the years, the SBTS has had to spend countless hours working with the USFS on events like the Lost and Found. Inside the Plumas National Forest are nesting bald eagles, yellow-legged frogs, and other protected species, all, that I might add, are affected by all usage methods, not just bike races. Yet, the SBTS has had to work their asses off to make events like this happen. While the public-facing voice might not acknowledge this, it’s been a difficult struggle, requiring hours upon hours of work. The Buttes have done their best to convince the USFS that events like the Lost and Found bolster the local economy and, let’s be honest, uses the National Forest land in the way it’s been consciously set aside for; public use.

But can recreation be a resource? Especially ones like Lost and Found, which boasts a 1000+ entrant registration? What about each of the underlying themes in events like this? Competition, socialization, partying, and good times. Are all those themes a resource? Well, not to be a book nerd, but Merriam Webster’s first definitions of resource are as follows; “a natural source of wealth or revenue,” or “a natural feature or phenomenon that enhances the quality of human life.” Hell yeah, Lost and Found is a resource. Excercise enhances the quality of human life!

The thing is, it takes a certain sort of human who wants to pedal their bike on the dusty and rutted roads of the Lost Sierra on a warm Spring day. While under physical duress, participants of the Lost and Found essentially lose their mind and find their inner strength. I know it sounds cheesy, but plenty is lost and found on those Lost Sierra dirt roads! With three course lengths and numerous categories, there’s something for everyone. While many choose to bite off the grueling 100 miler, plenty of people take on a leisurely pace on the 45 and 65 courses. My intent this year was to cover as much of the event as possible, taking on a combination of the 100 and 65 mile routes, resulting in a 70-ish mile day, skipping the top loop around Antelope Lake because, well, that climb looks like it sucks and I’d rather make more photos than drag my ass back to Lake Davis in full-on bonk mode. 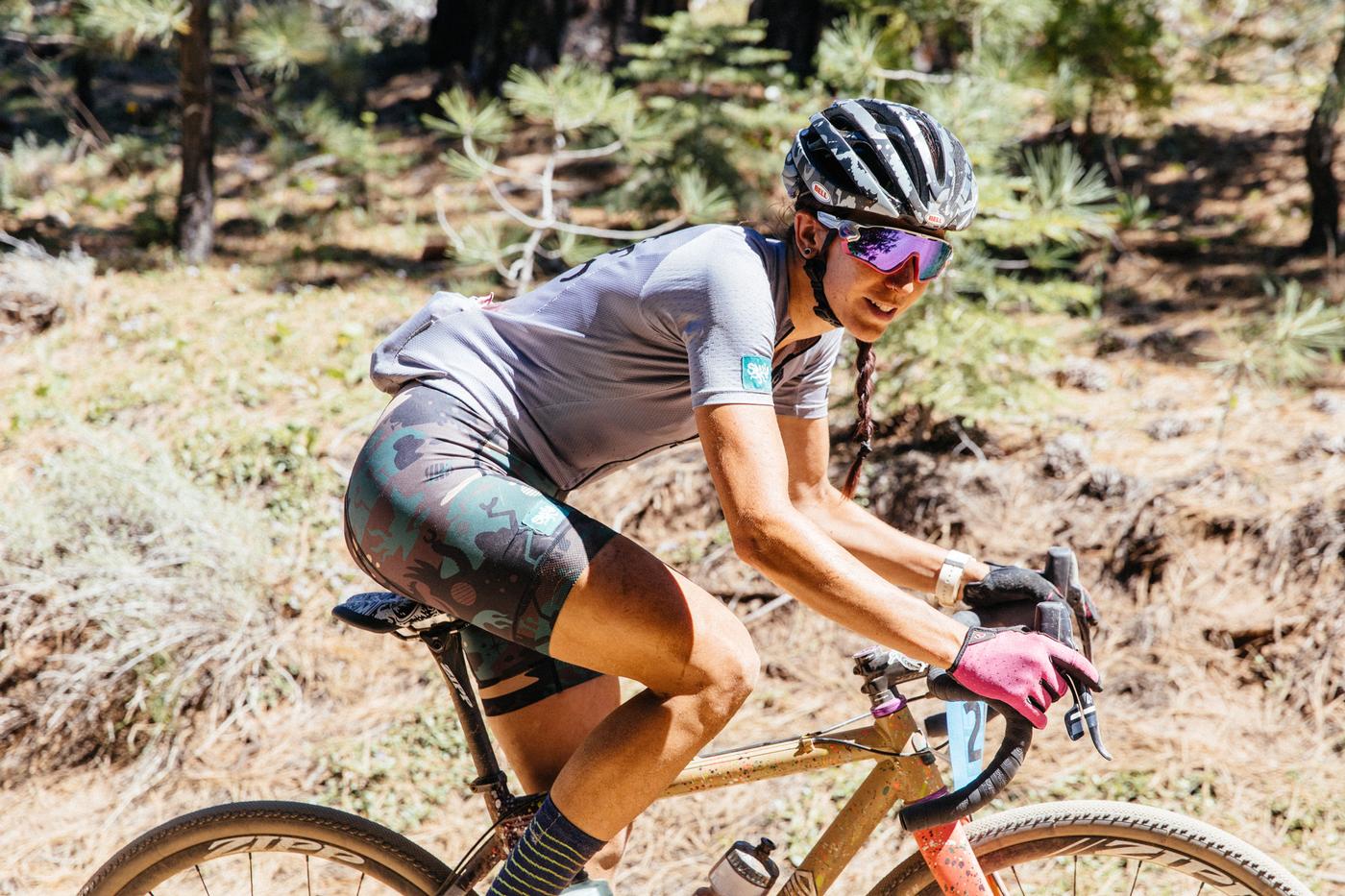 We all have something to not only gain but to give to these events and it’s these resources that allow them to happen. For many, it’s their entrance fees, and for me, it’s sharing the experience of the race, through photos, to perhaps pursued you, the readers of this site, to get your ass over to the Lost Sierra for one of the most enjoyable – in a type 02 fun sort of way – times I’ve had on a bike! This experience, not just the race itself, but camping, hanging out, cooking over a fire, and soaking in the Lost Sierra amidst the Plumas National Forest, is one resource we can all identify with.

Enjoy the Gallery and if you’d like an image for personal use, find this gallery at my Dropbox.

If you’d like to give money to the SBTS, you can do so by buying a lottery ticket from the Builders for Builders fundraiser!
____