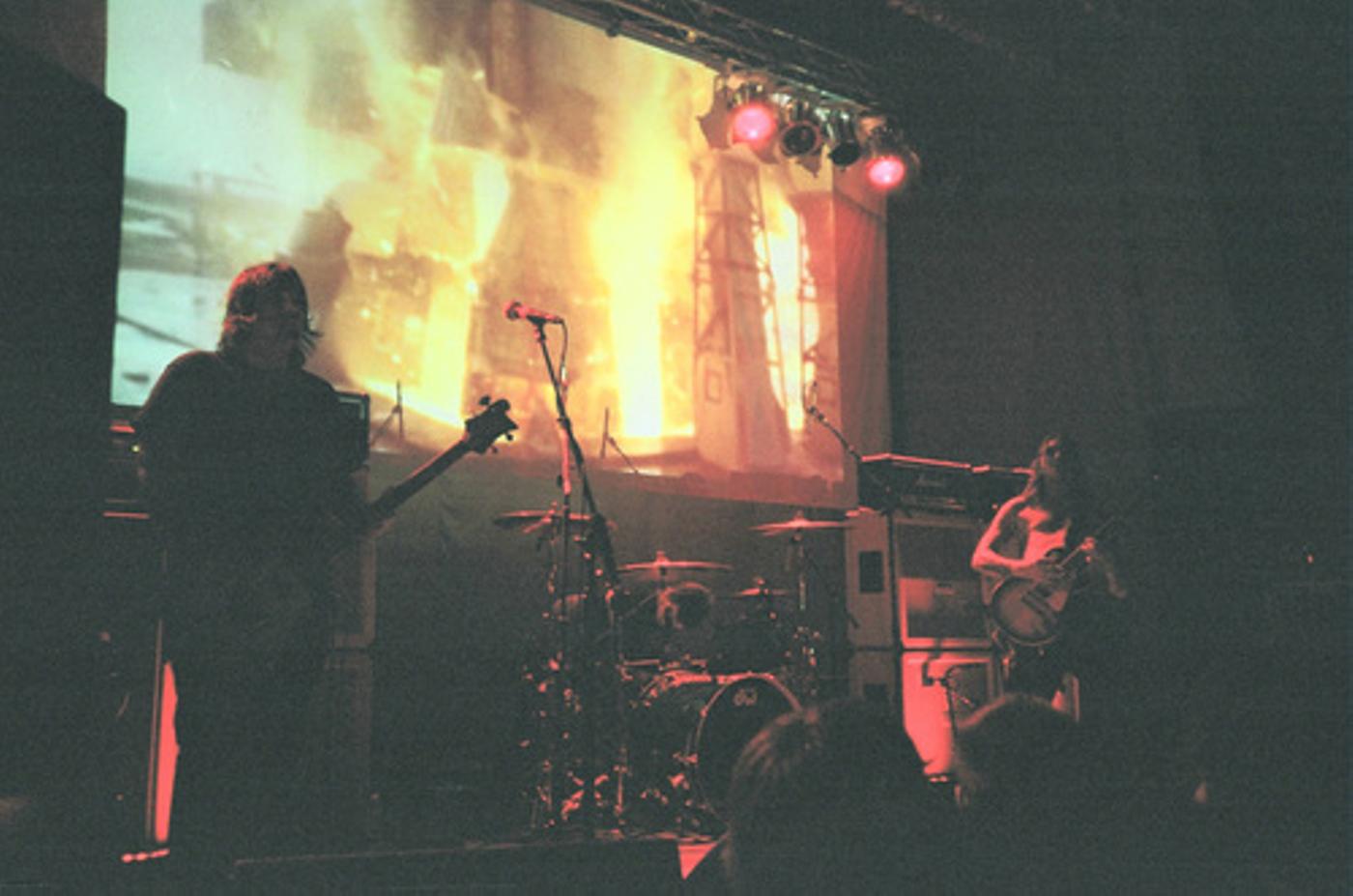 So call it gimmicky but I decided after years of shooting digital, to get a film camera and use it to photograph Sleep’s performance at the Brooklyn Masonic Temple last week. The performance was stellar, documenting their entire catalog (minus some tracks off Volume One and Two) and even a new song. Al Cisneros, Matt Pike and Neurosis’ drummer Jason Roeder captured the intensity and serenity of the San Jose born band. Sleep’s sound Influenced a generation and will continue to for years to come. To say the crowd was “into it” was an understatement. Mosh pits erupting, joints blazing and fists in the air was the mood. It wasn’t until Jerusalem, aka Dopesmoker, that the crowd finally calmed down. 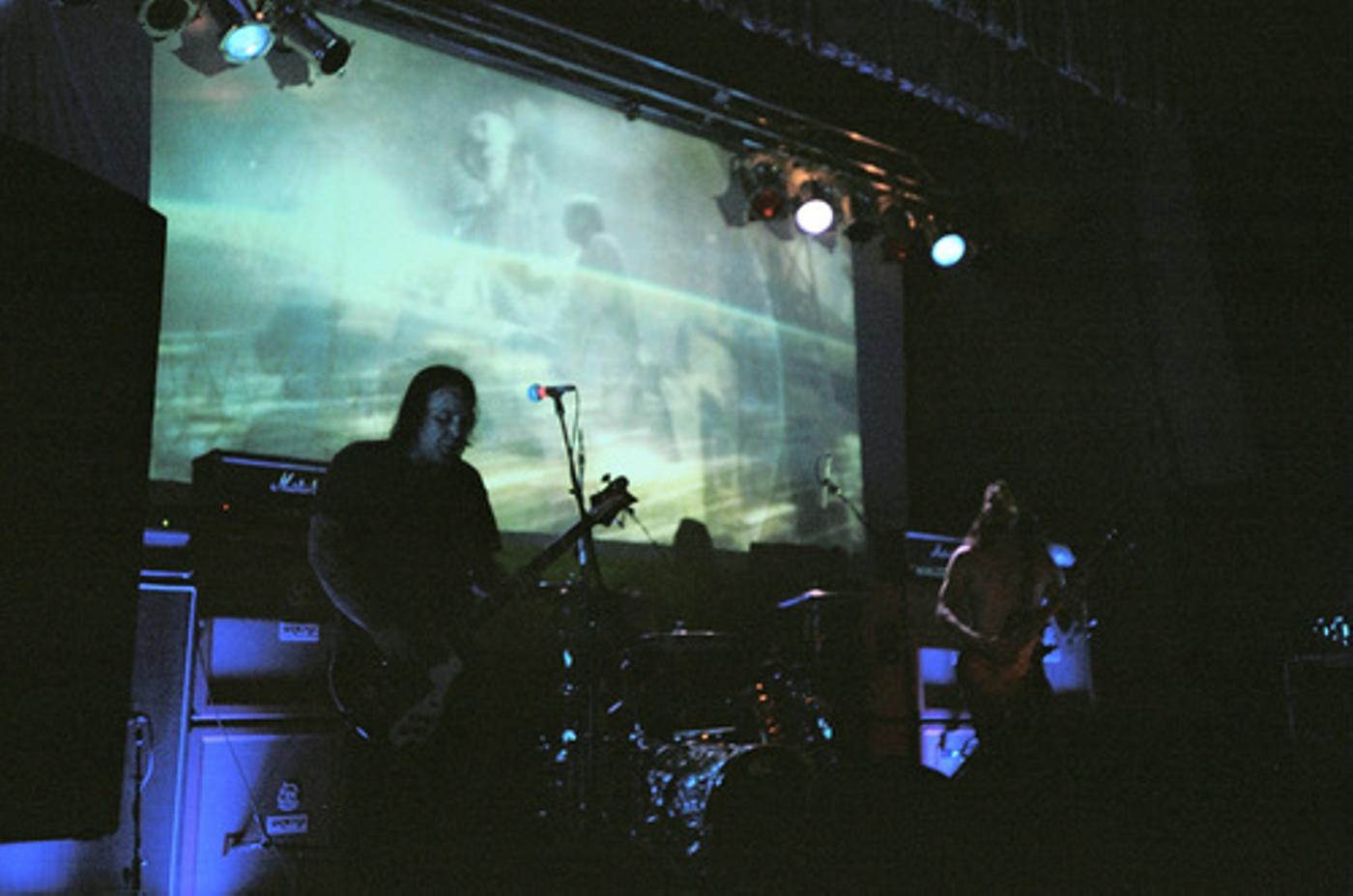 It’s nearly impossible to find a band that matches Sleep and as my first time seeing the band after being a fan for years, I can honestly say I wasn’t disappointed! I hear there’s a rumor that the band will be recording a new album too. Stoked, I mean stoned, to hear that one!