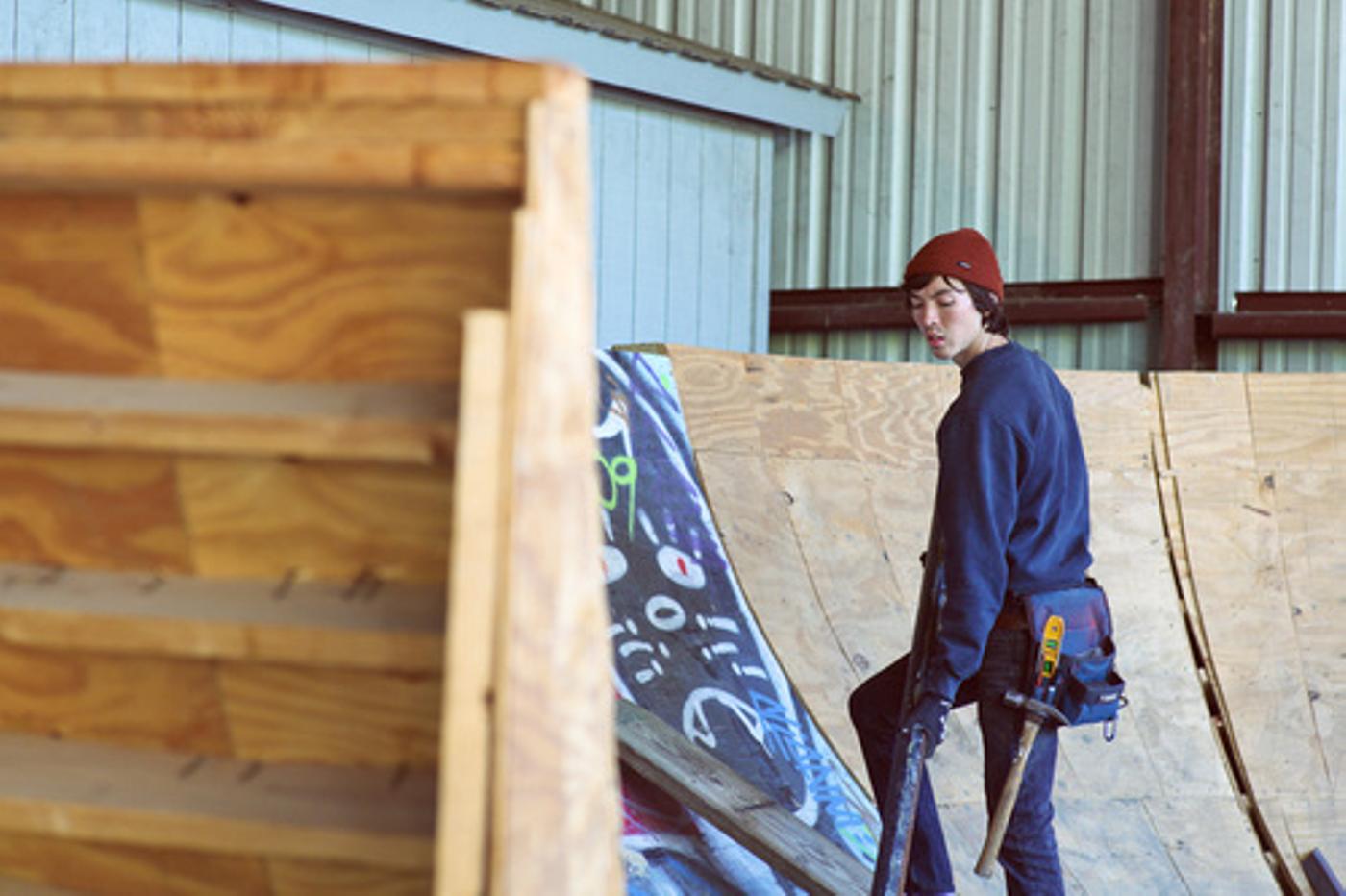 Good things sometimes take a while to come to fruition. Since Empire moved up north in Austin, they’ve been talking about rebuilding their bowl to the back yard. Half of it will be covered and the other half, exposed to the elements. Today Ryan, Clint and James were working on piecing it back together so I swung through Empire BMX to shoot some photos. 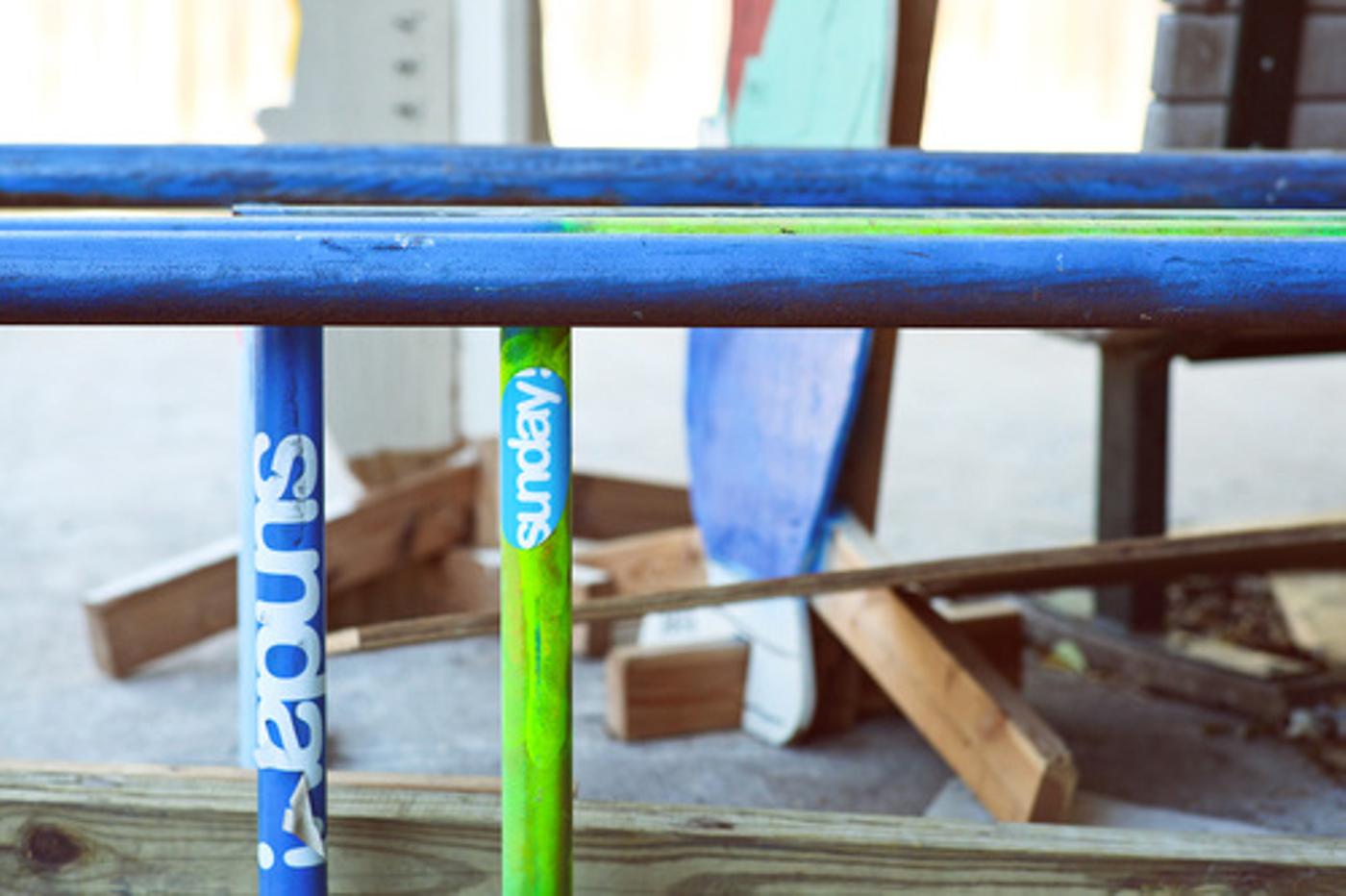 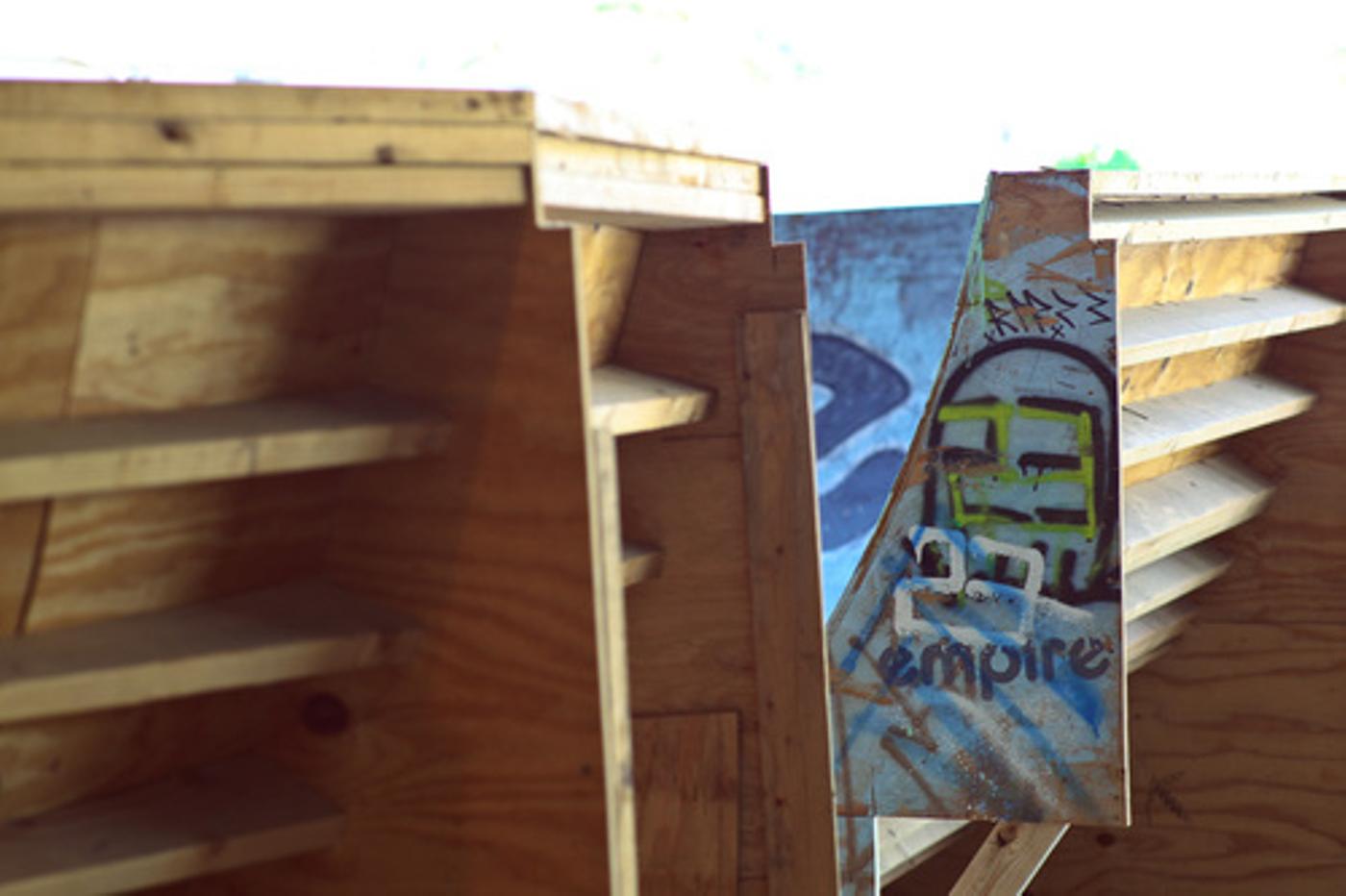 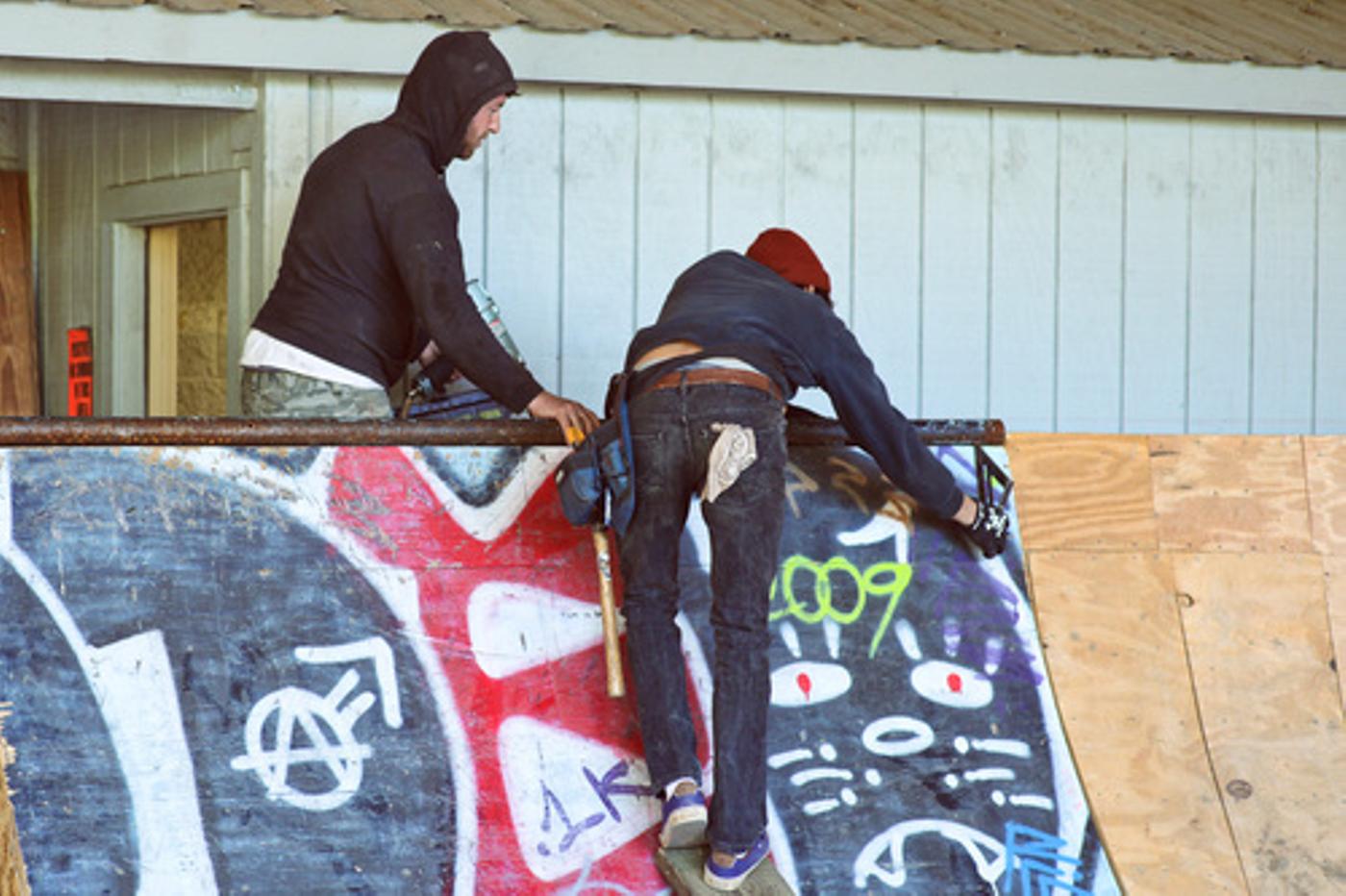 I can’t wait for it to be done. Hopefully by then I’ll be good enough to shred it. In the meanwhile, pass the time by following Empire on Twitter.