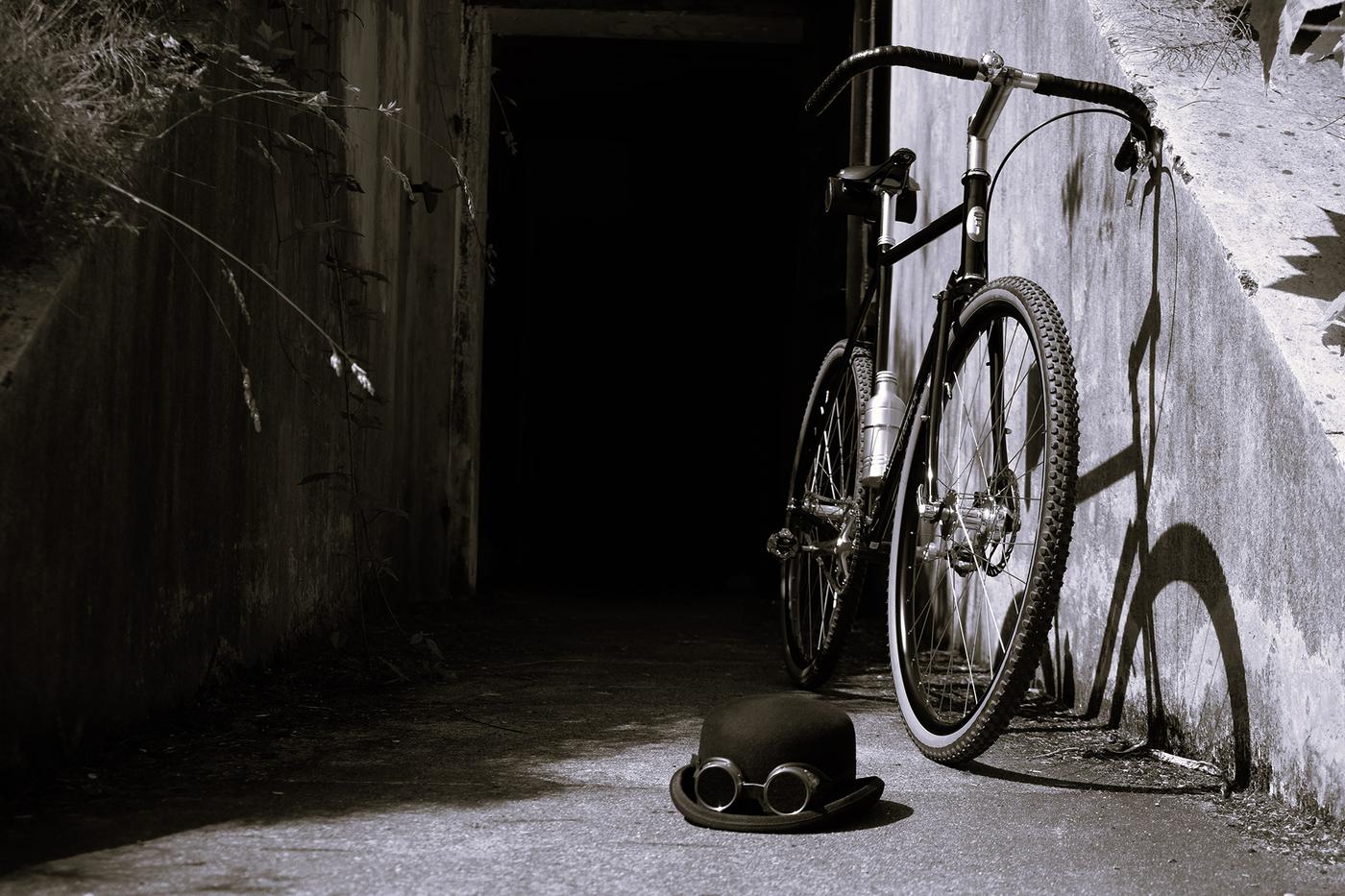 Today’s Readers’ Rides is unlike anything we’ve hosted. Read on below for Todd‘s Morlock, an homage to safety bicycles of the 1890s. This one’s a real treat, so let’s check it out in detail below! 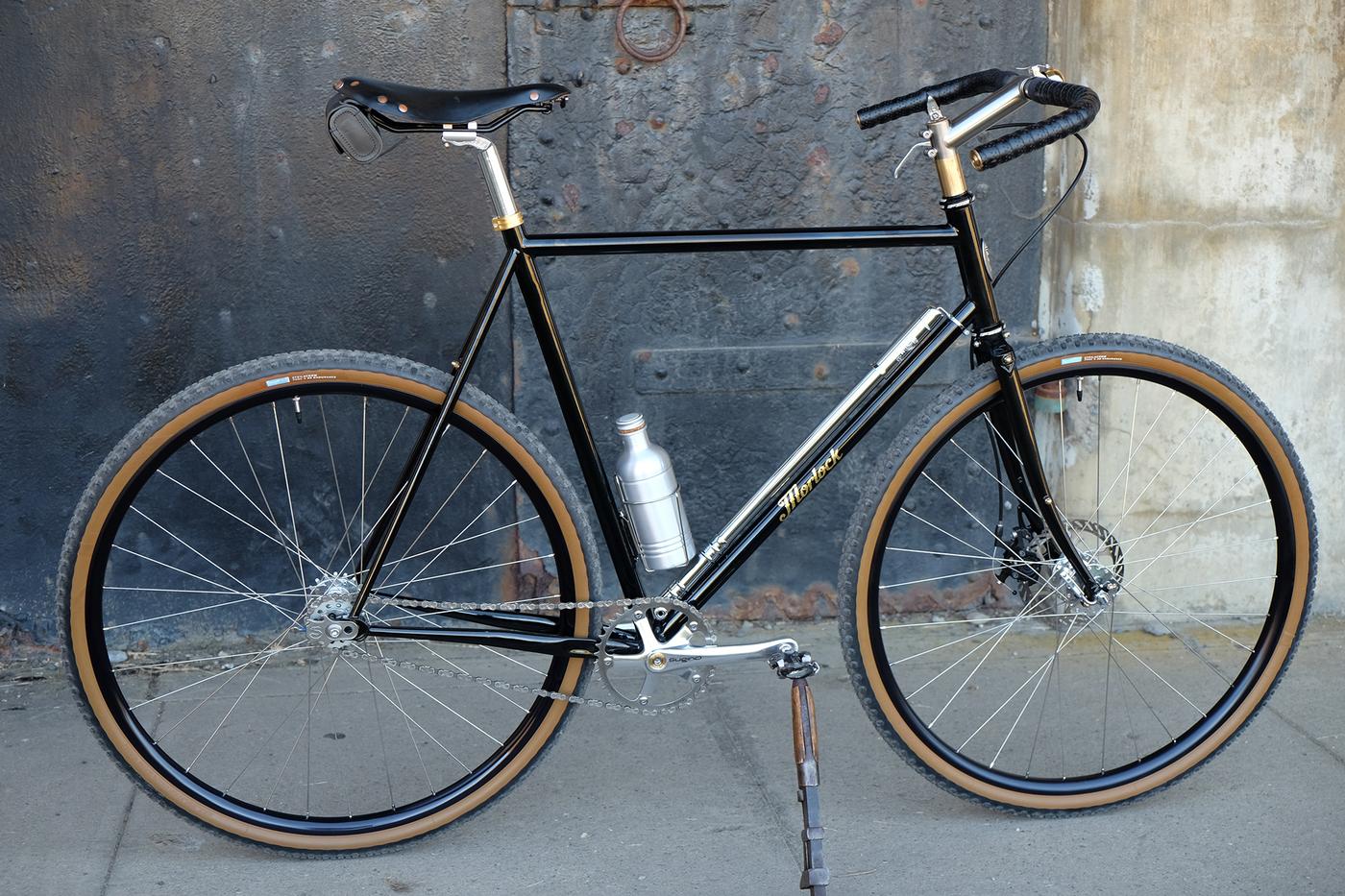 H. G. Wells, an avid cyclist, wrote The Time Machine in 1895, at the peak of the “Safety Bicycle” boom that followed the previous “High-Wheeler” boom. The new design featured a chain drive that allowed for same-sized (or similar) wheels, solving the perilous problem of pitching forward onto one’s face when encountering the slightest obstacle. Most safety bicycles had a fixed-gear and the option of a “shoe brake”, that thrust against the front tire. Although the freewheel was invented in 1869, it wouldn’t be widely adopted until thirty years later. 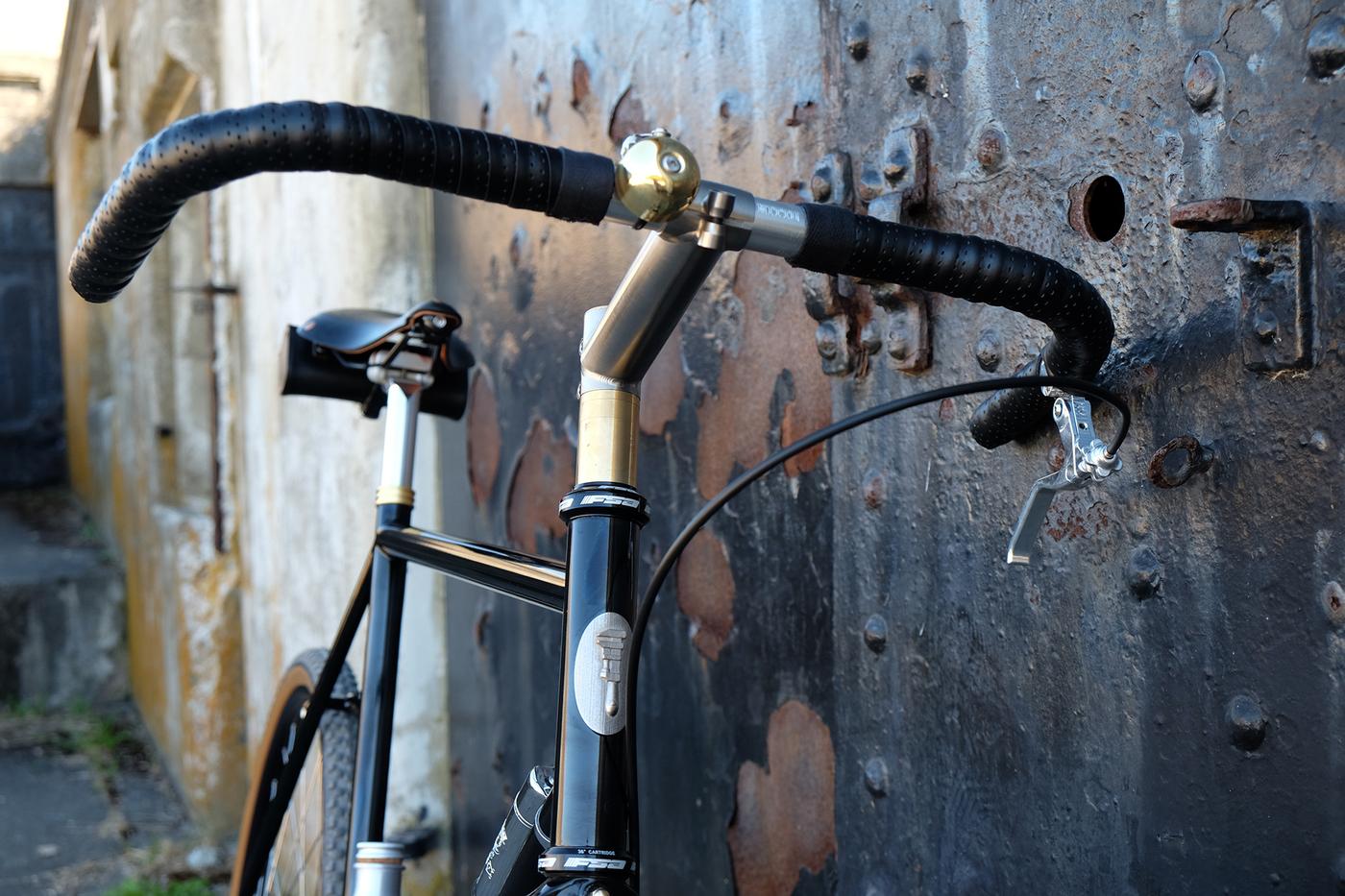 These bikes were the love children of the Age of Steam and the Industrial Revolution. Advancements in materials science permitted manufacturers to produce a lightweight and highly-optimized machine. The safety bicycle of 1890s, with its diamond frame, spoked wheels, and pneumatic tires (‘87), was fast, nimble, and remarkably similar to modern bikes. Hundreds of factories in Europe and the United States were built to meet the demand for the machine. Fortunes were made, and bicycles became the dotcom bubble of the age. 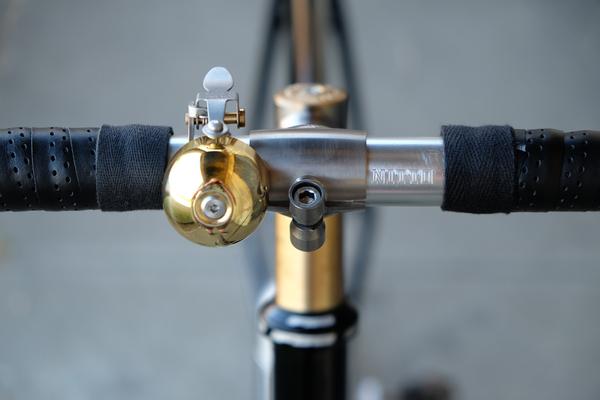 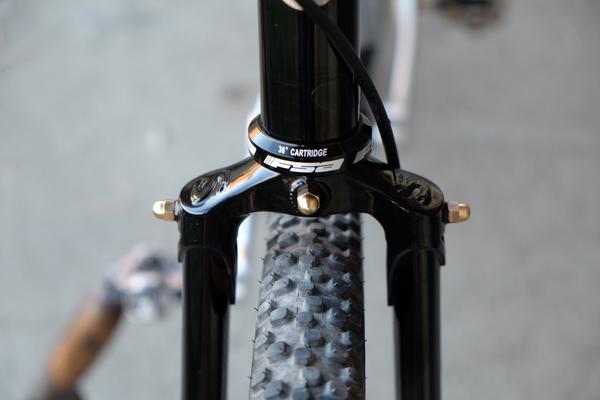 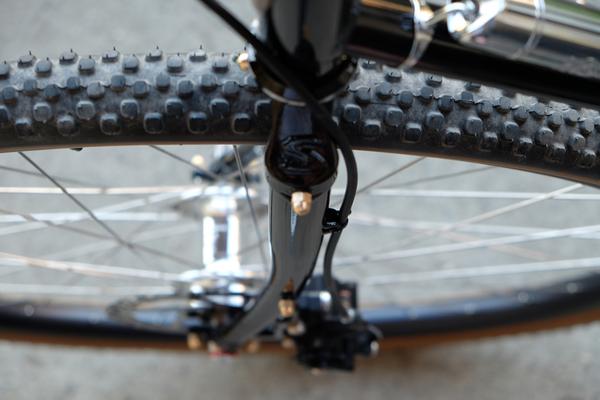 Cheaper than a horse, the bicycle democratized mobility. Many women embraced The Wheel, eschewing restrictive Victorian garb for bloomers, and (gasp!) pantaloons. This new-found independence stoked the women’s suffrage movement. The bicycle expanded the, um, “social opportunities” of village folk, and has been credited with increasing genetic diversity in rural England. 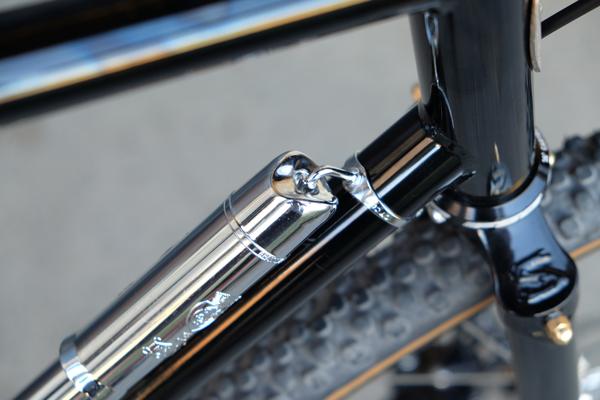 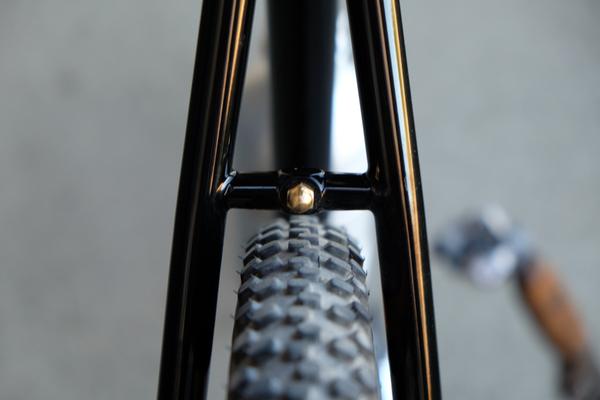 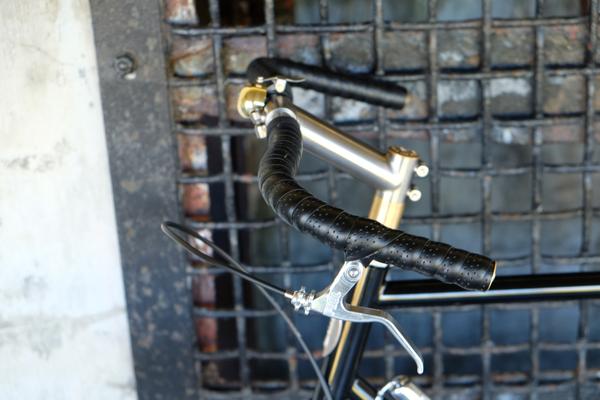 In the 1890s, all bikes were, by necessity, gravel bikes, as most roads were unpaved. In the US, the Good Roads Movement was initiated by cyclists (but co-opted by automobile evangelists a couple decades later). “Reckless idiots” scorched their fixed-gear bikes through municipal horse-drawn traffic, exactly like modern-day bike messengers, evoking exactly the same criticisms. Both bike and scofflaw rider came to be known as Scorchers. In 1993, a hundred years later, Ibis Cycles commemorated the legend of the scorcher, and sold 100 fixed-gear Scorcher Bicycles. These bikes are legendary unobtanium. As mentioned, H. G. Wells, the “father of science fiction”, was a cyclist. In 1896, he published a comic novel called The Wheels of Chance, likely written at the same time he was penning The Time Machine. His narrative details the adventures of a Mr. Hoopdriver, a draper’s assistant, as he cycles through the south of England as adventure and mayhem ensue. In The Time Machine, Wells describes the titular device as a “glittering, metallic framework” with a “control bar” and a “saddle”. Kinda sounds like a bicycle. 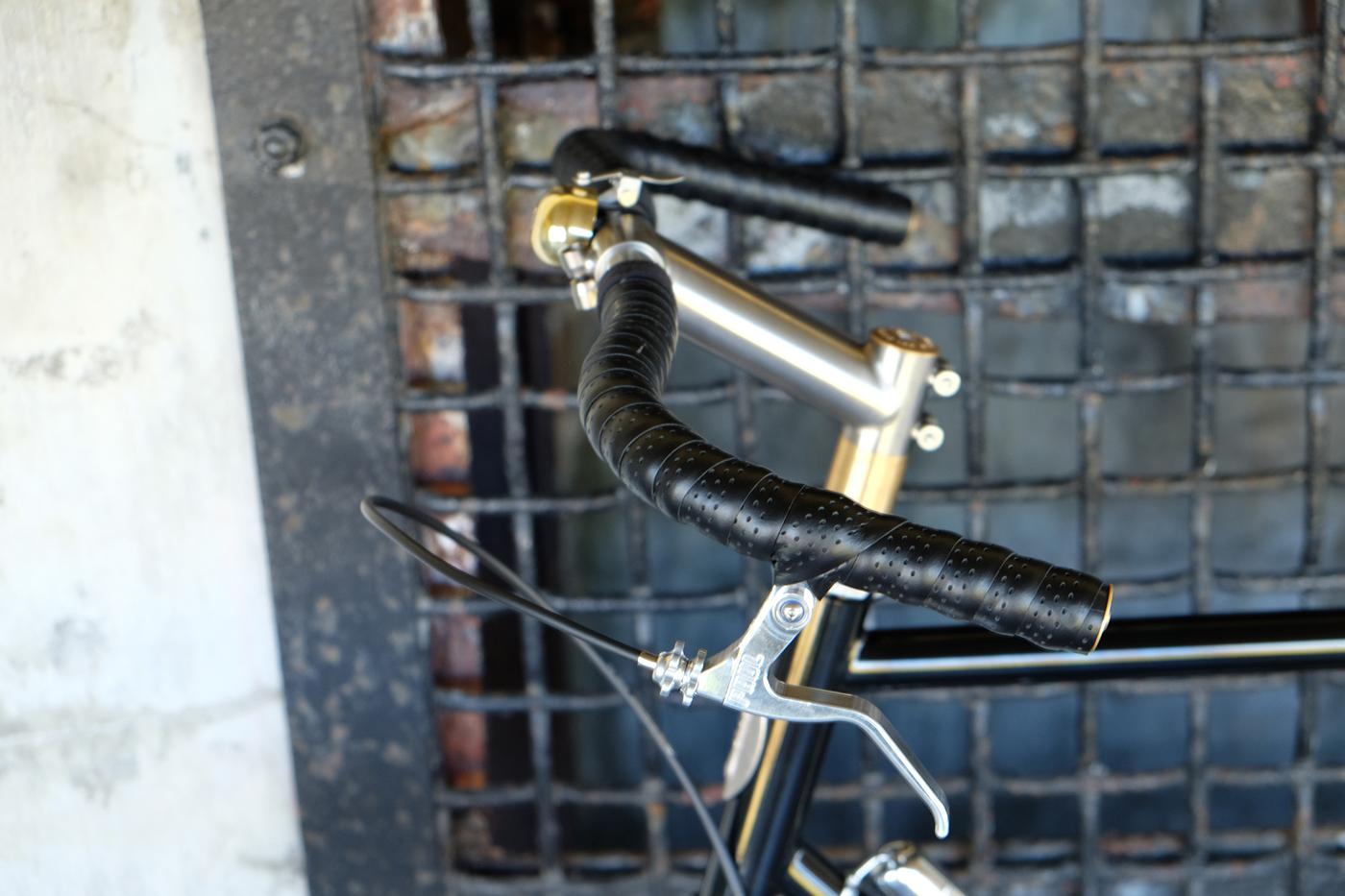 As a lifelong cyclist (50+ years!), I’ve mashed a lot of cranks: singlespeeds, 3-speeds, 10-speeds, tourers, the earliest mountain bikes, fat, gravel, and allroad bikes. Despite all the variety, fixed-gear bikes have carried me on some of the best rides I have ever experienced. The Bicycle Industry tries to tell you what you need in a bike, but a fixie asserts that you need… less. H.G Wells’ Scorcher, the ur-bicycle, was built more than 125 years ago; I’ve longed to ride that bike. 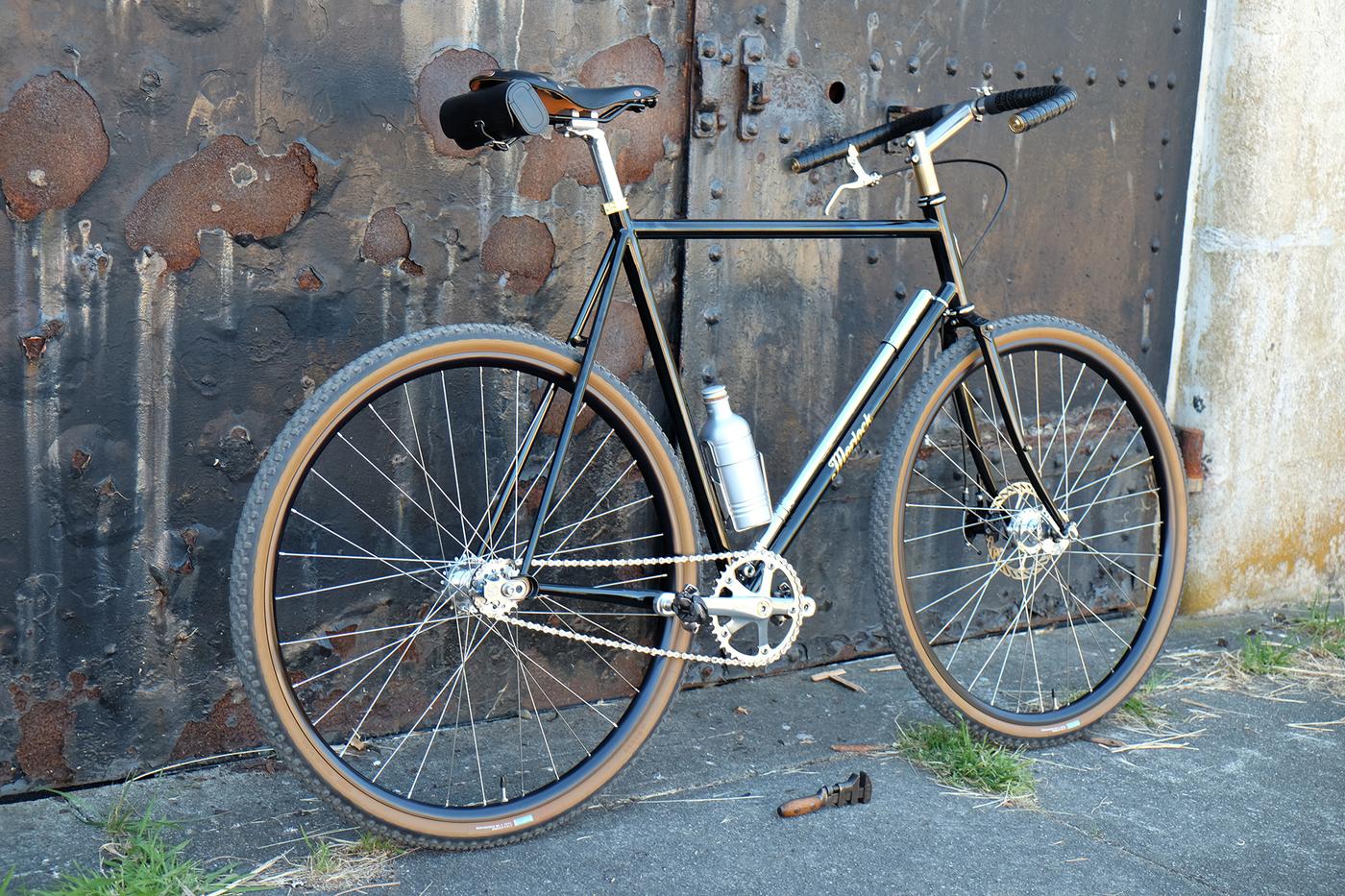 Morlock, the Time Machine, a 21st century Scorcher, is my contemporary ode to the safety bicycles from the 1890s. The geometry is decidedly modern, but I selected every part on this bike to keep it scorching into the NEXT century. Cracking fun to ride, 22 pounds of steel, brass, aluminium, titanium, leather, and rubber, I believe that H.G. Wells would approve. 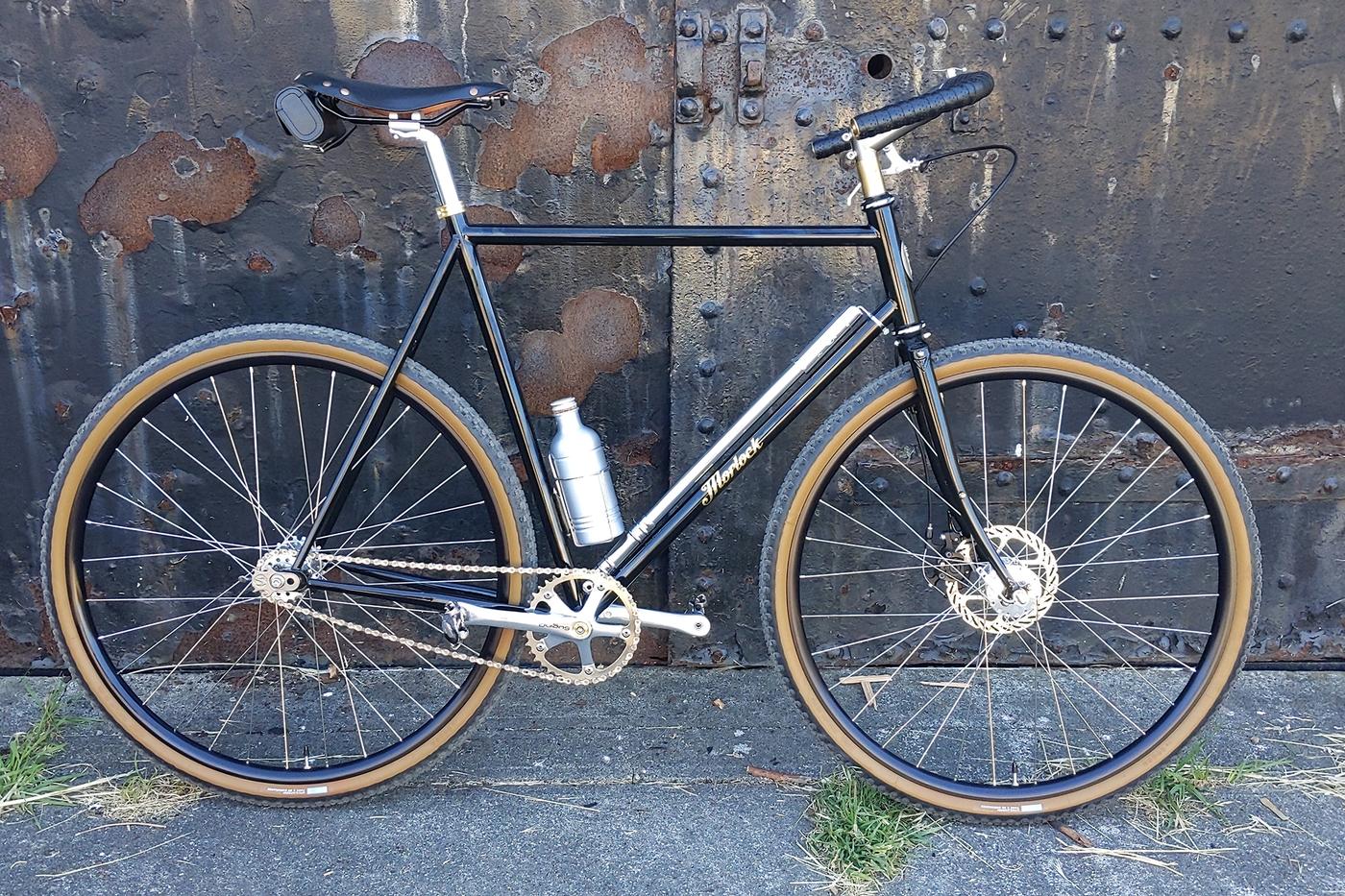 Find more history and inspiration in the Online Bicycle Museum. 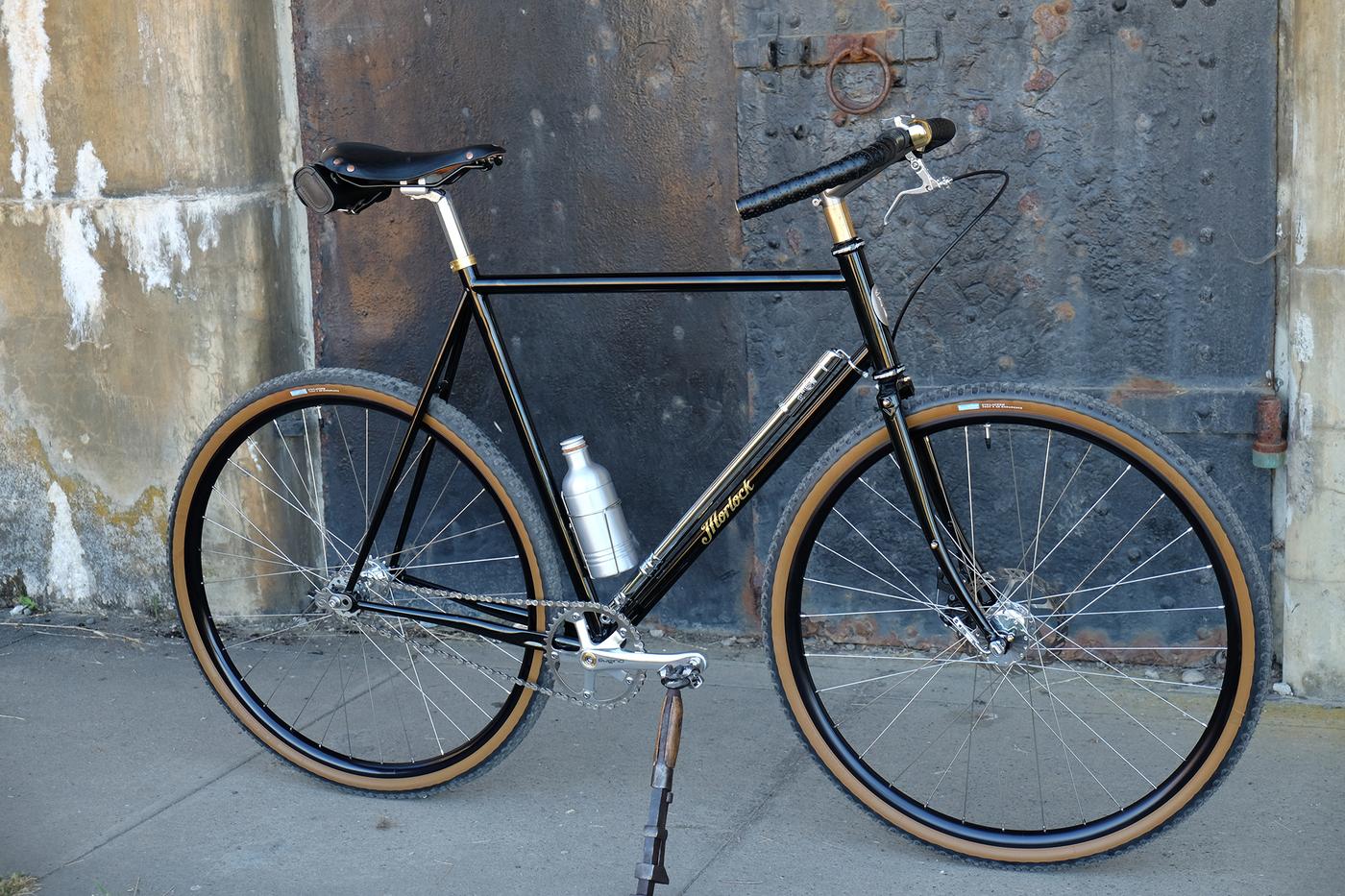 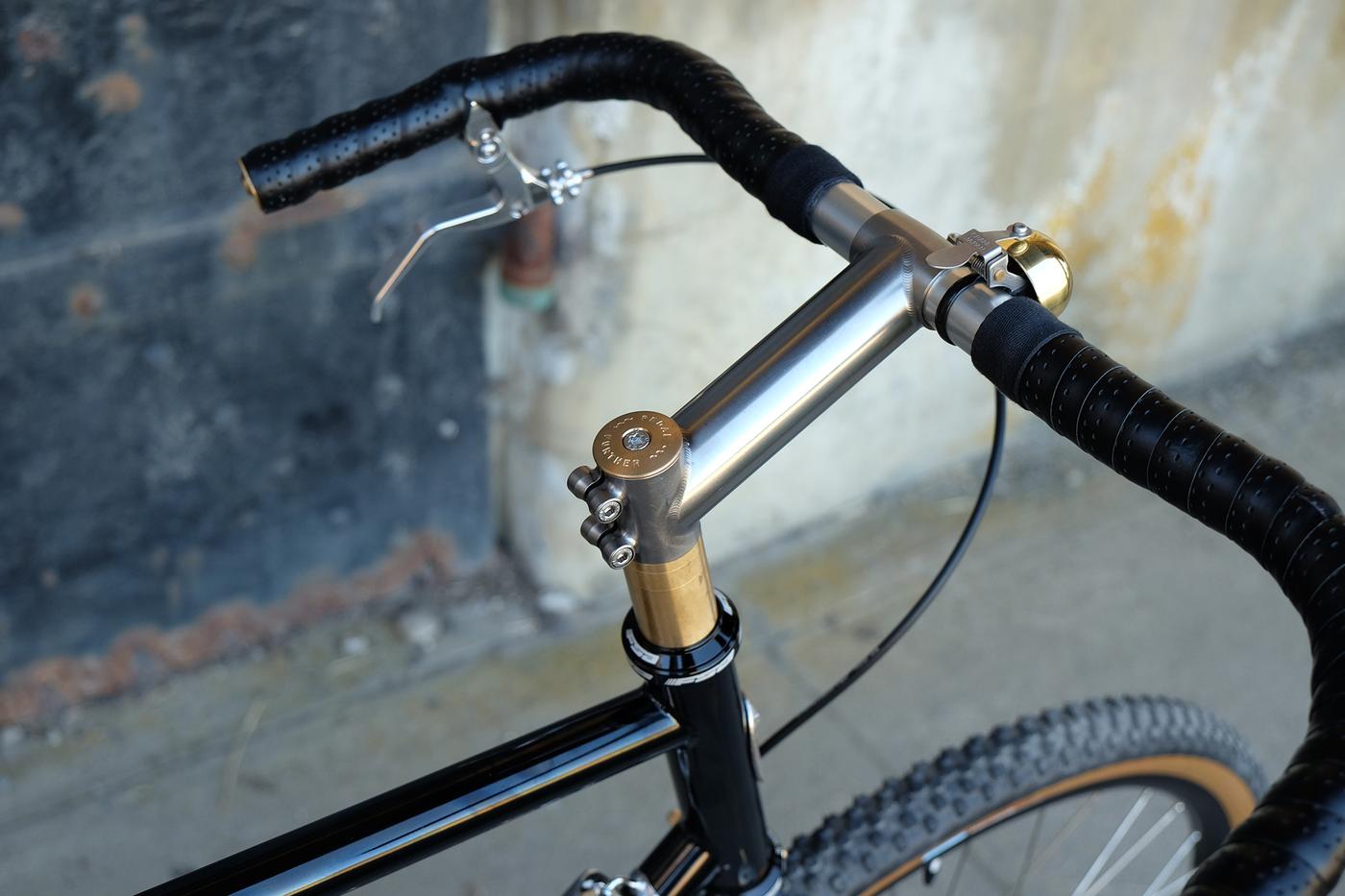 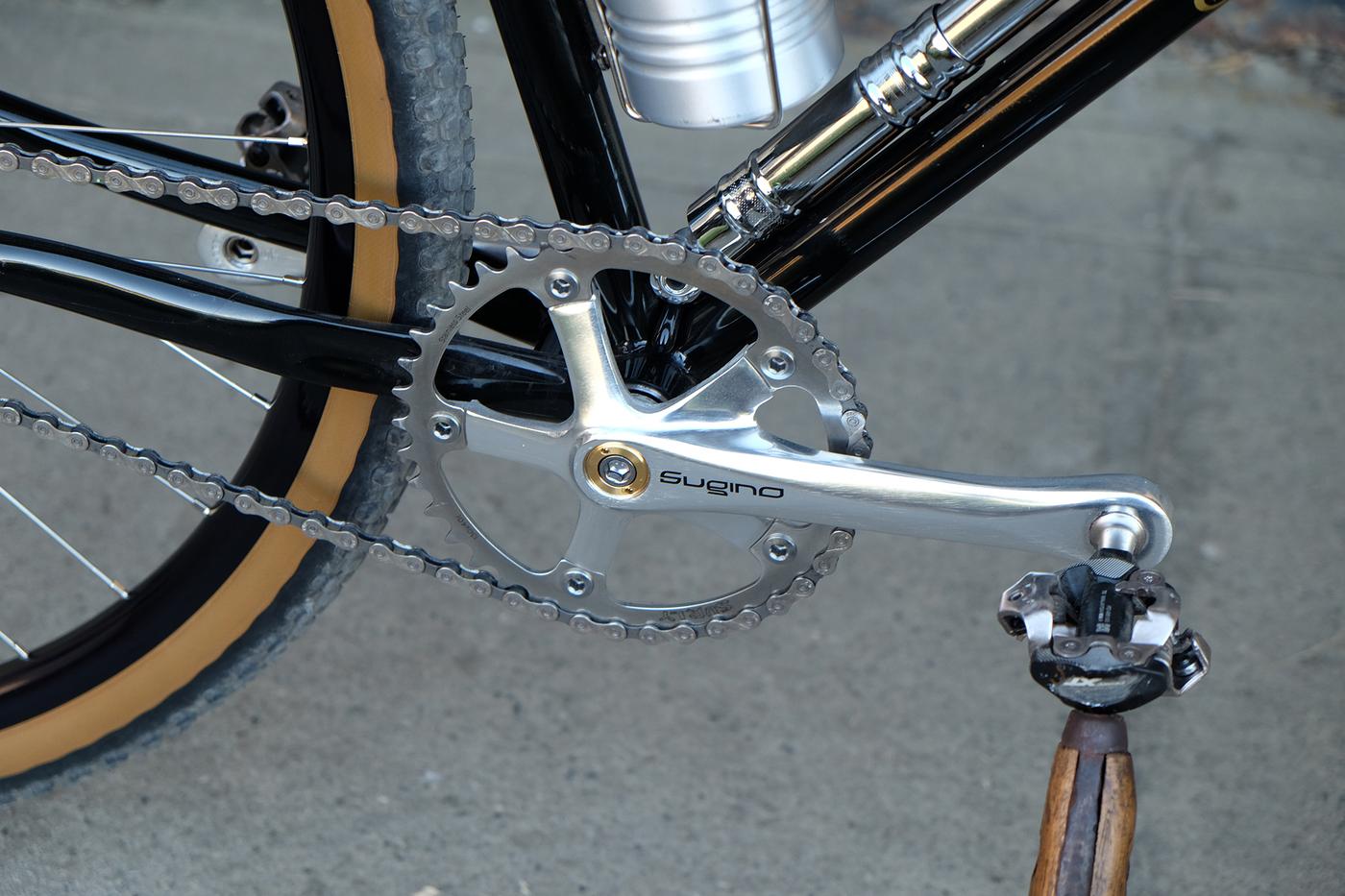 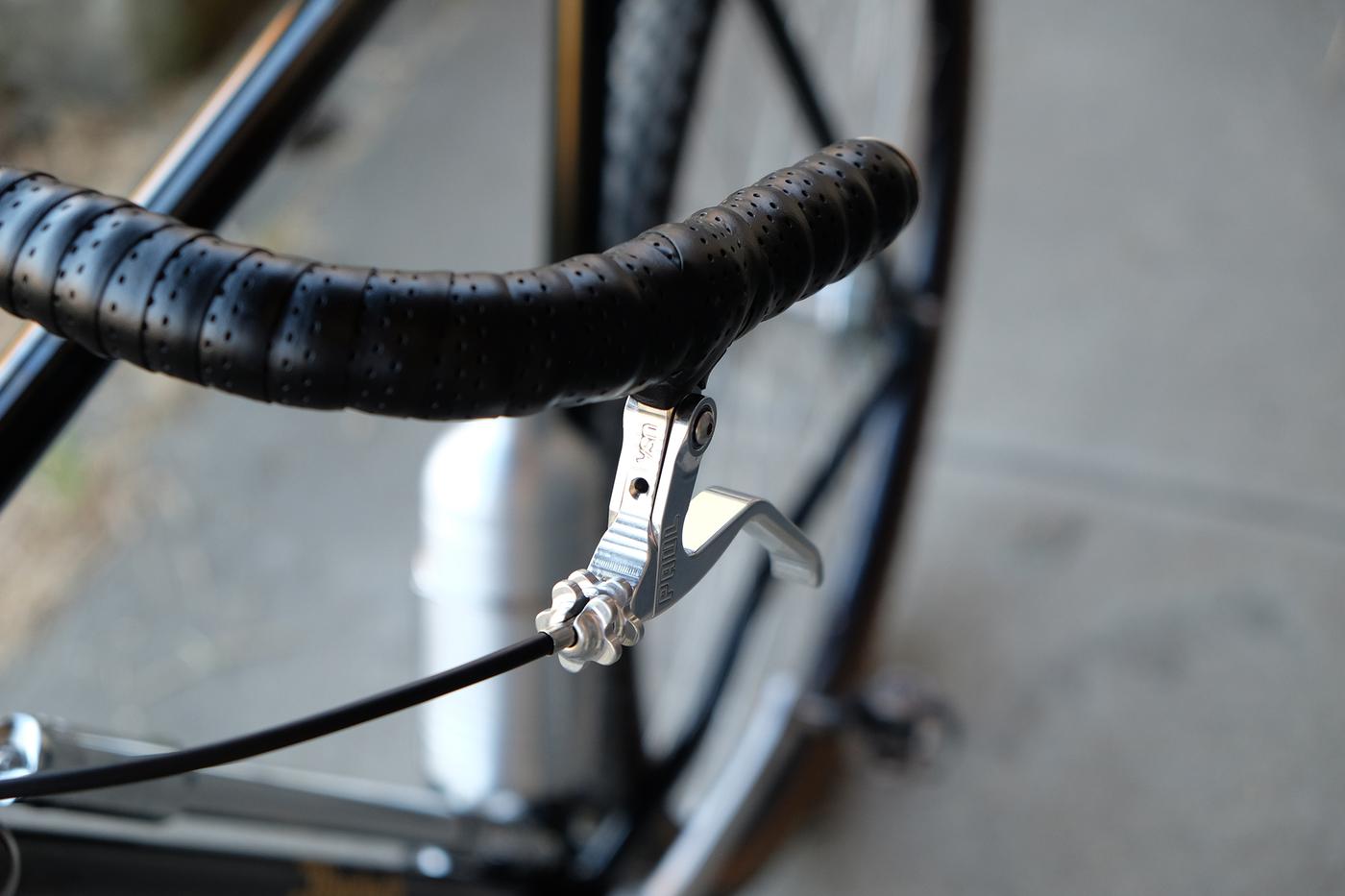 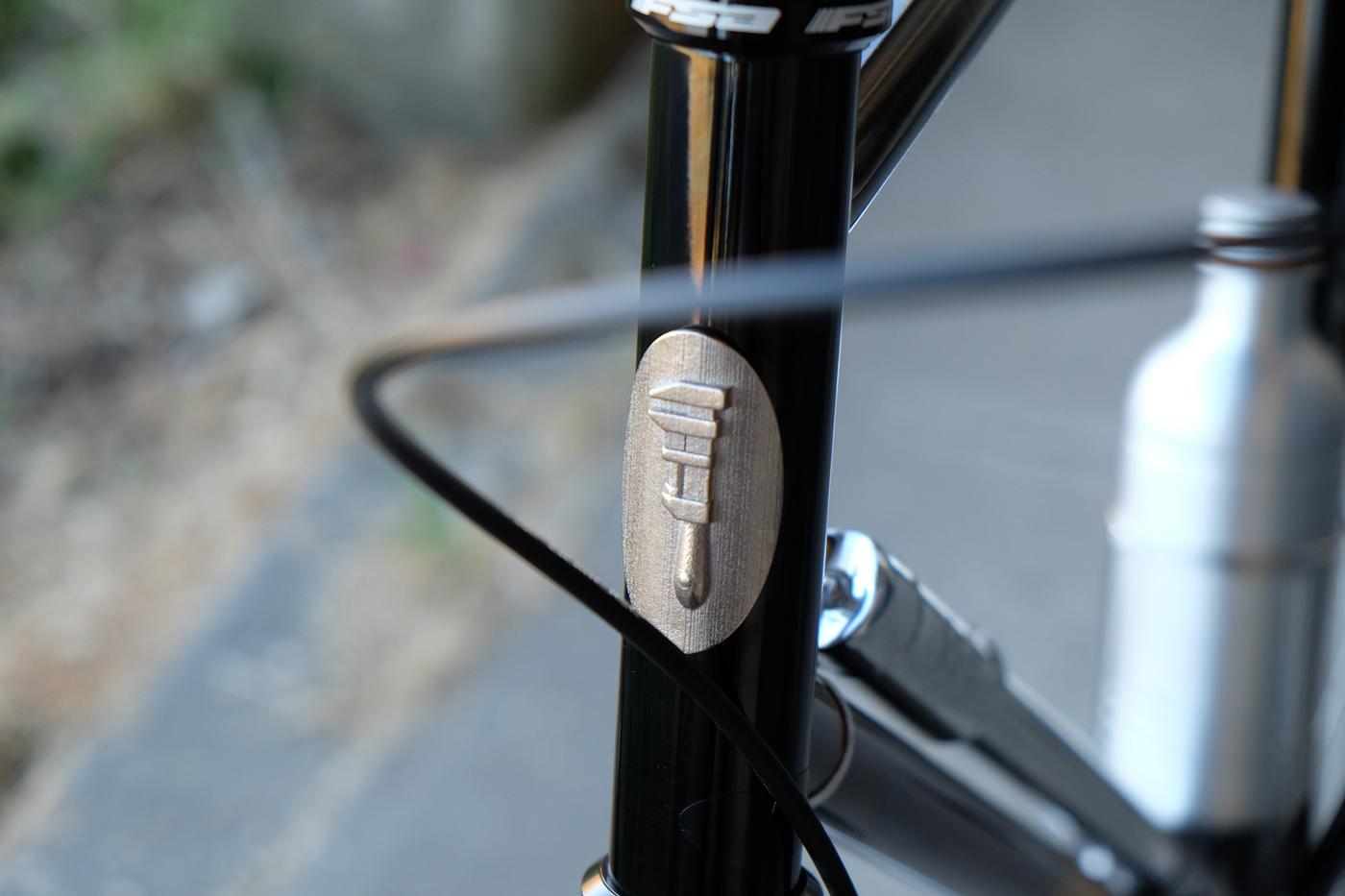 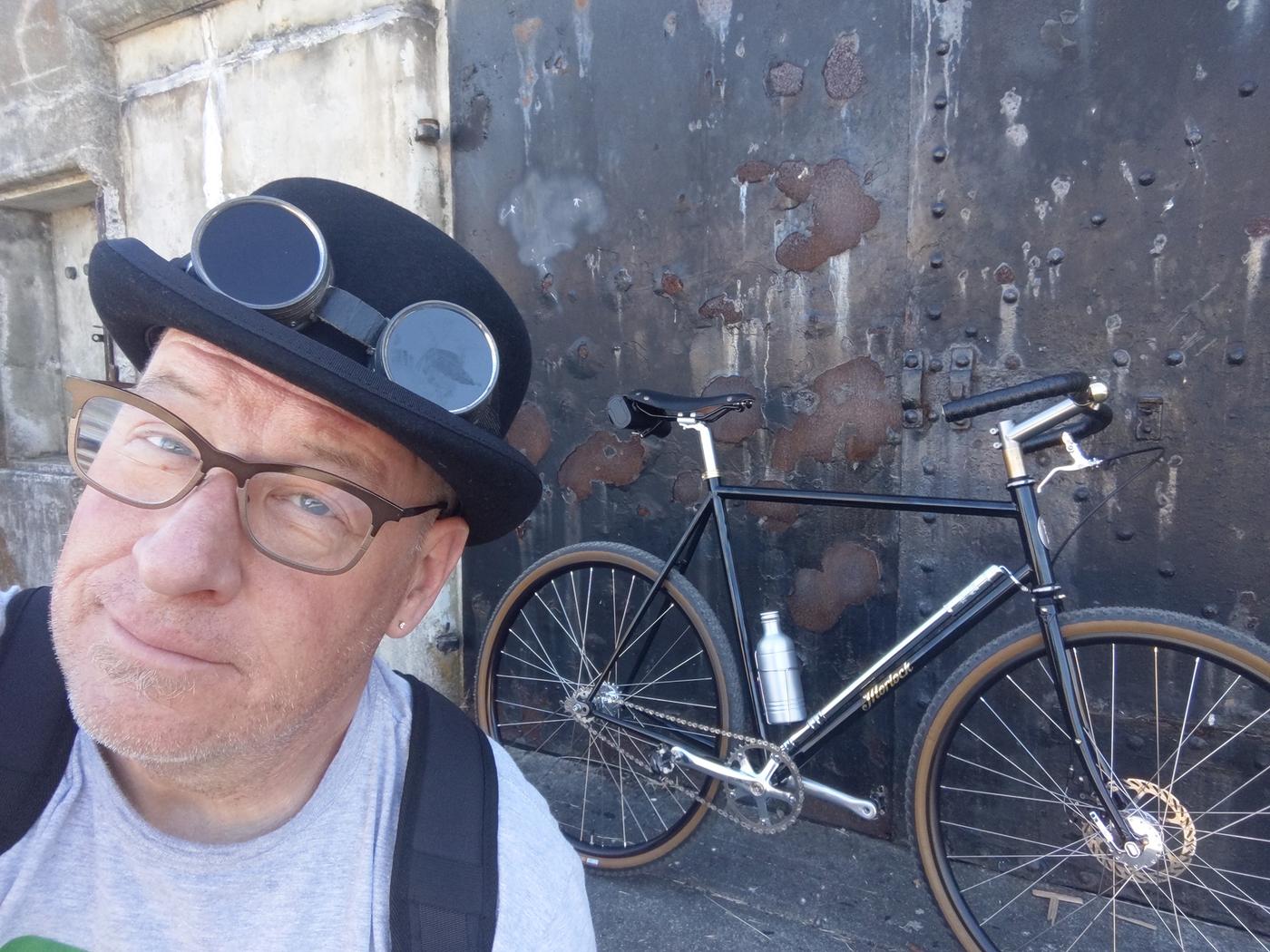