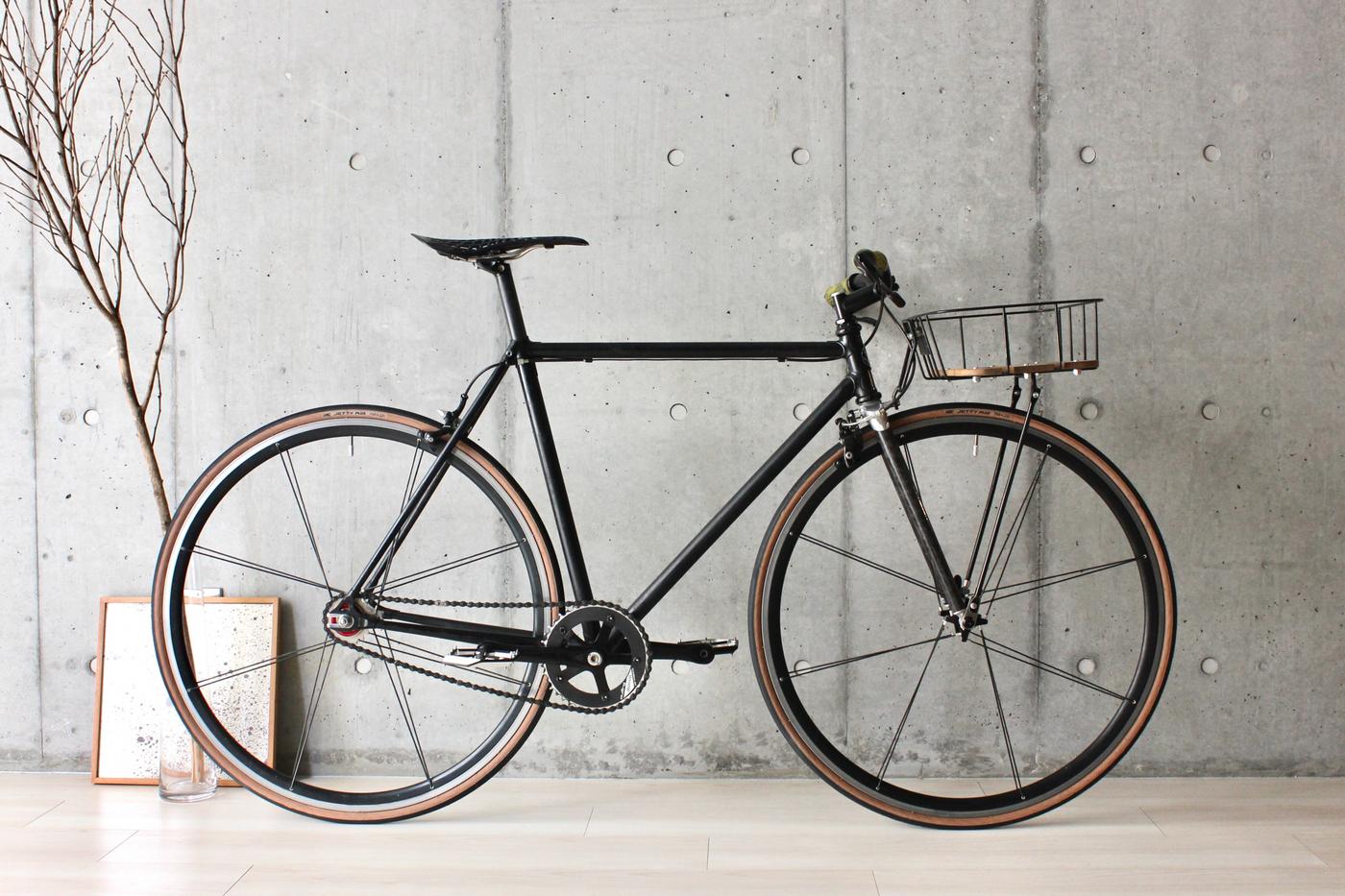 Basket bikes are our Achilles, and today, for our Readers’ Rides, we bring you Takahiro’s Panasonic singlespeed. If you’re into clean, minimal builds and photos, this one’s for you!

Trust you are well. My name is Takahiro, a frequent reader/not-so-avid rider based in Tokyo Japan. As a fixie old-timer, Eric’s Hyphy Fixie inspired me to share my front-racked single speeder, so allow me here. 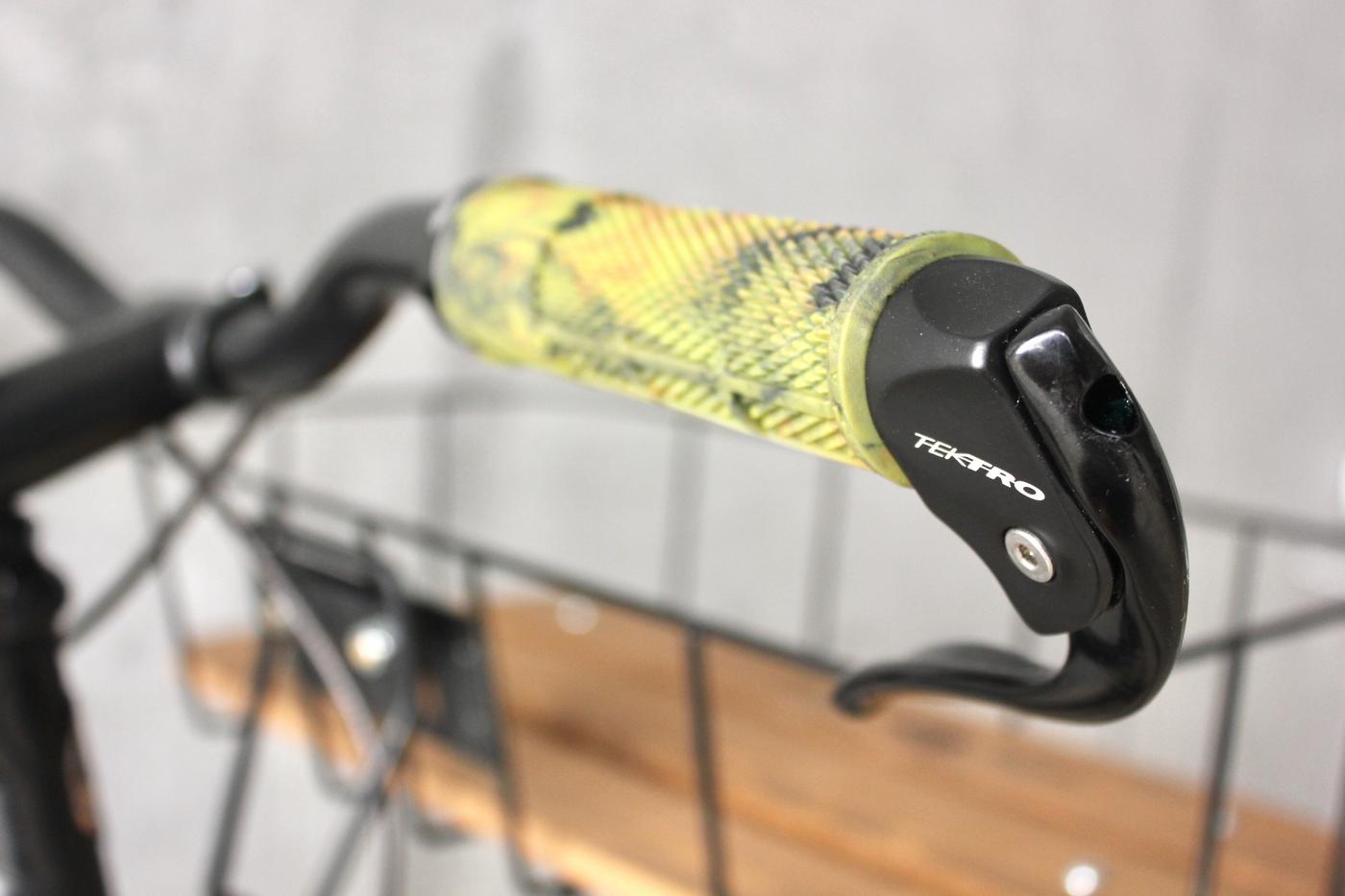 First, a little backstory. After skidding and shredding during my college, I have been pursuing my career without much biking activity. Then Covid hit, remote-working began, and it gradually became “hybrid,” which means I need to be back to the office from time to time; it was a perfect excuse to build a commuter to reduce the infection risk in fully-packed Tokyo trains as well as beat the tightly-congested traffic. 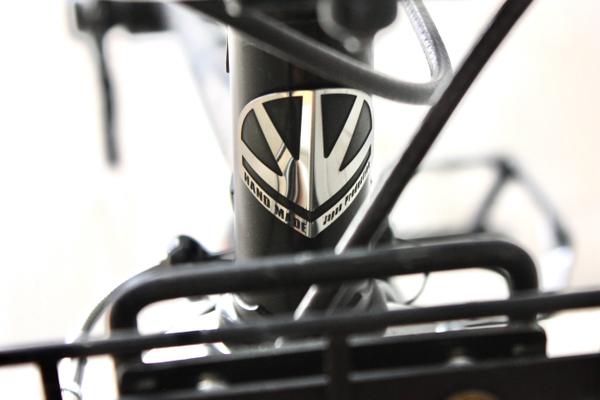 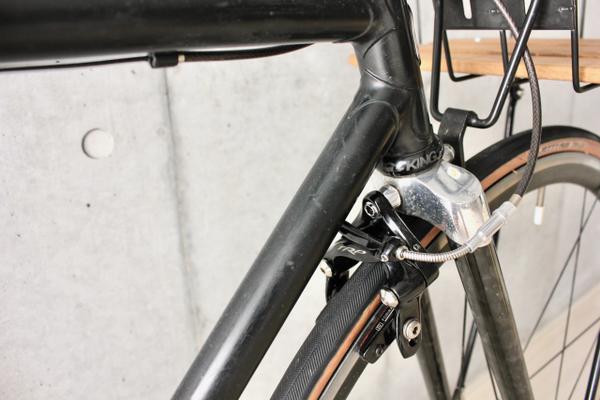 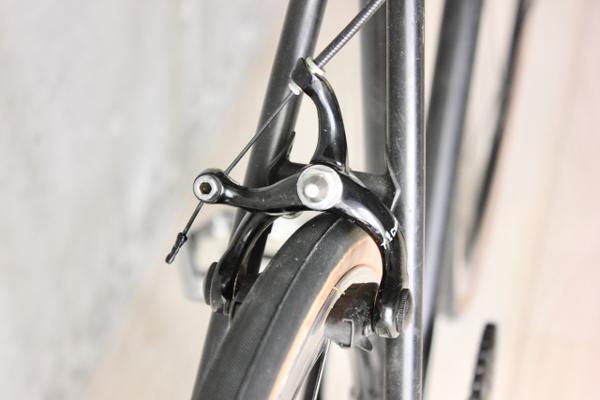 The project initially took off when I found a neglected Panasonic track frame on a Japanese online marketplace, possibly a left over from one of the fixed skidders since it was covered with “Supreme”-related stickers. 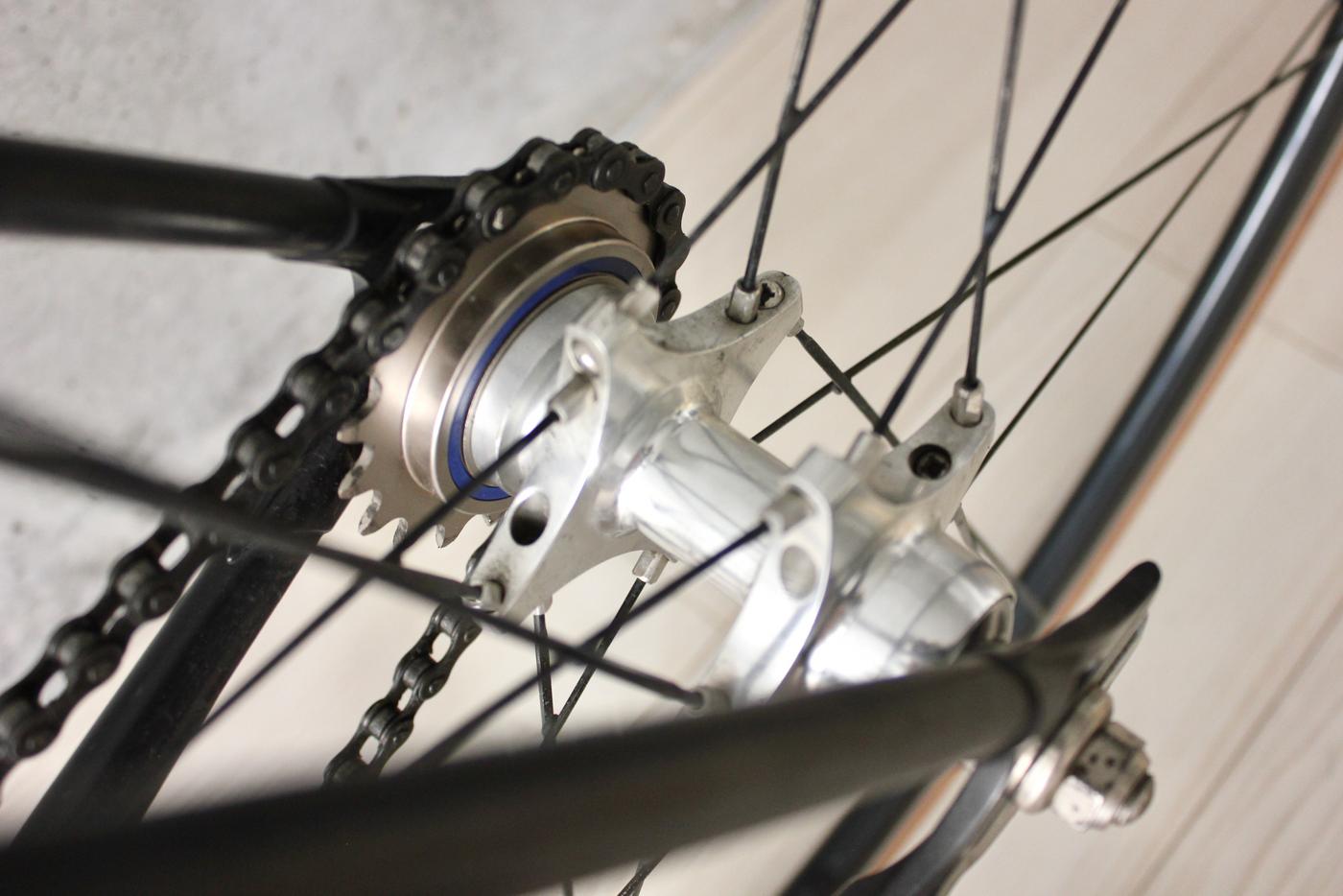 While cleaning and touching up, I started sourcing other goodies to go with it. There were a couple of the non-negotiables; Chris King headset and WI freewheel. Similarly, some usual suspects were selected, including Wound Up forks (why not?), Nitto stem (non-NJS but still), and Sugino crankset formerly named as “Messenger” (respect the OG). Basically I opted for my favorite look and feel for the old time’s sake, not necessarily the highest quality available. 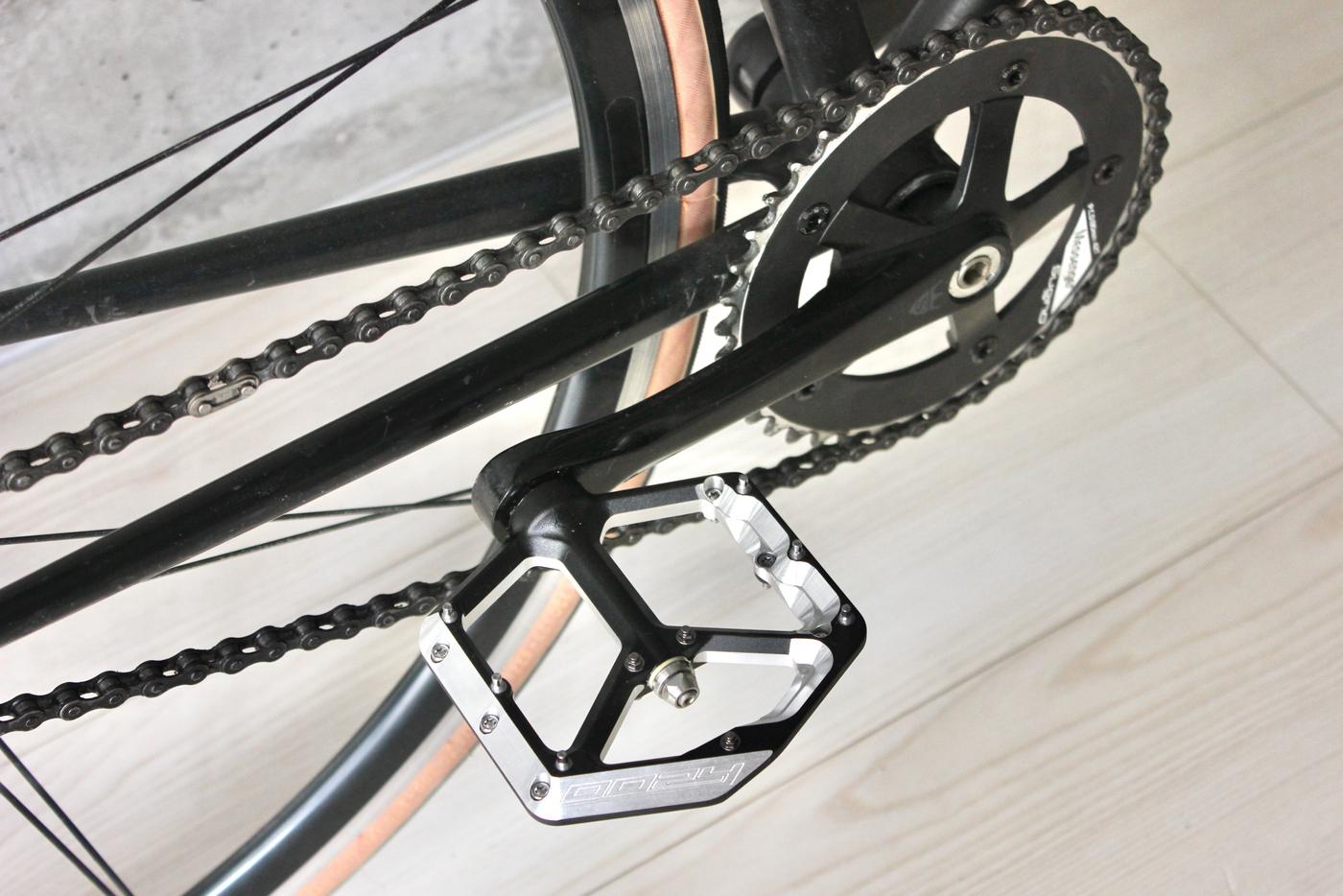 On the other hand, some oddities were chosen not to distract the simplicity of a track bike; aero shaped low-profile rear brake caliper, internal cabled opposite brake levers, and 16-spoked wheelsets with discontinued Surly Fixxer aka blast from the past. 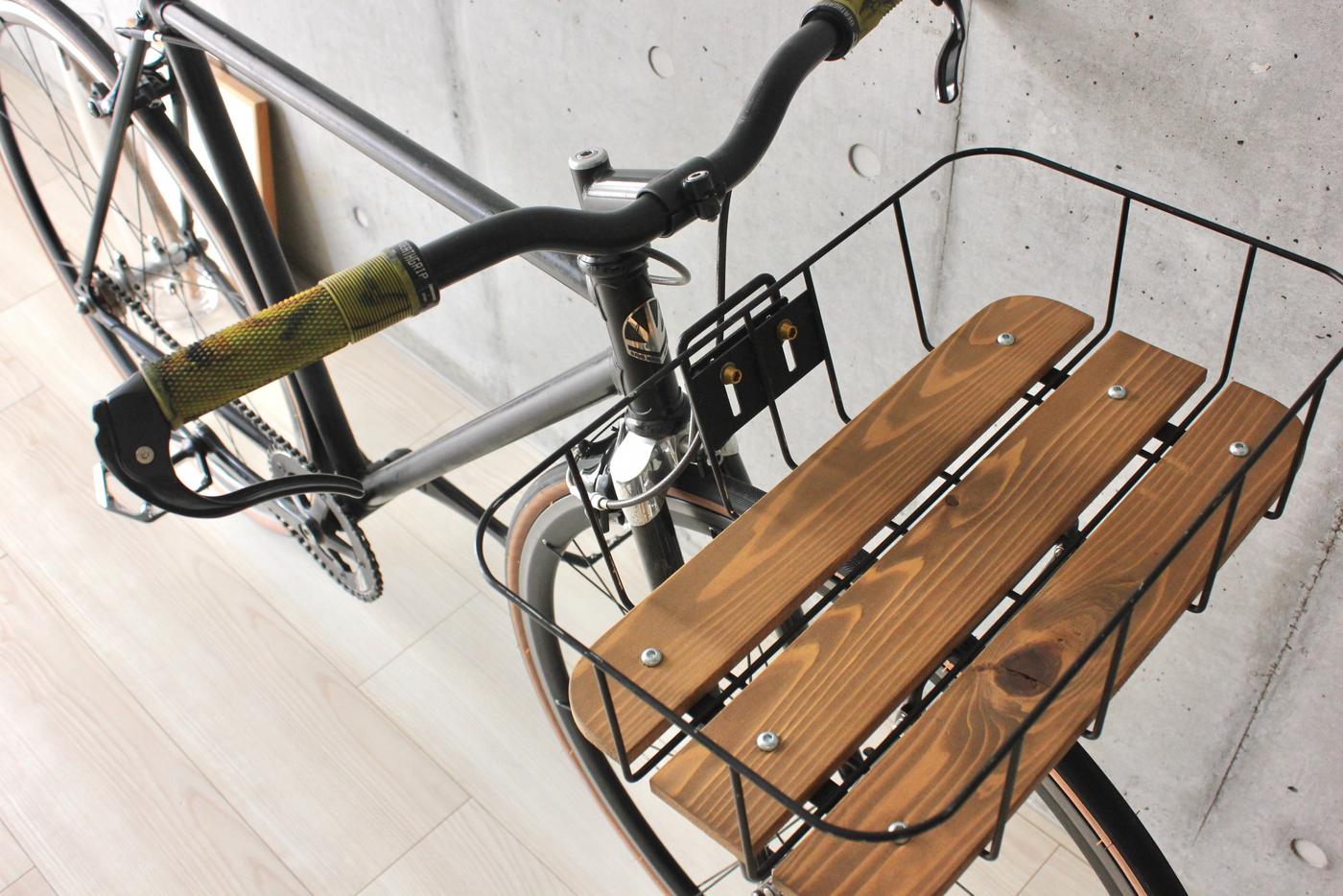 The last thing I would like mention is my front rack configuration. While the obvious choice might be Wald for many, I could not resist this Showa Industries’ basket with tasty wooden floor and sophisticated attachment directly mounted on the front brake boss. The choice led me to employ a backward-style front brake caliper from TRP, which tied the whole front-end nice and smooth, at least to my heavily-biased eyes. 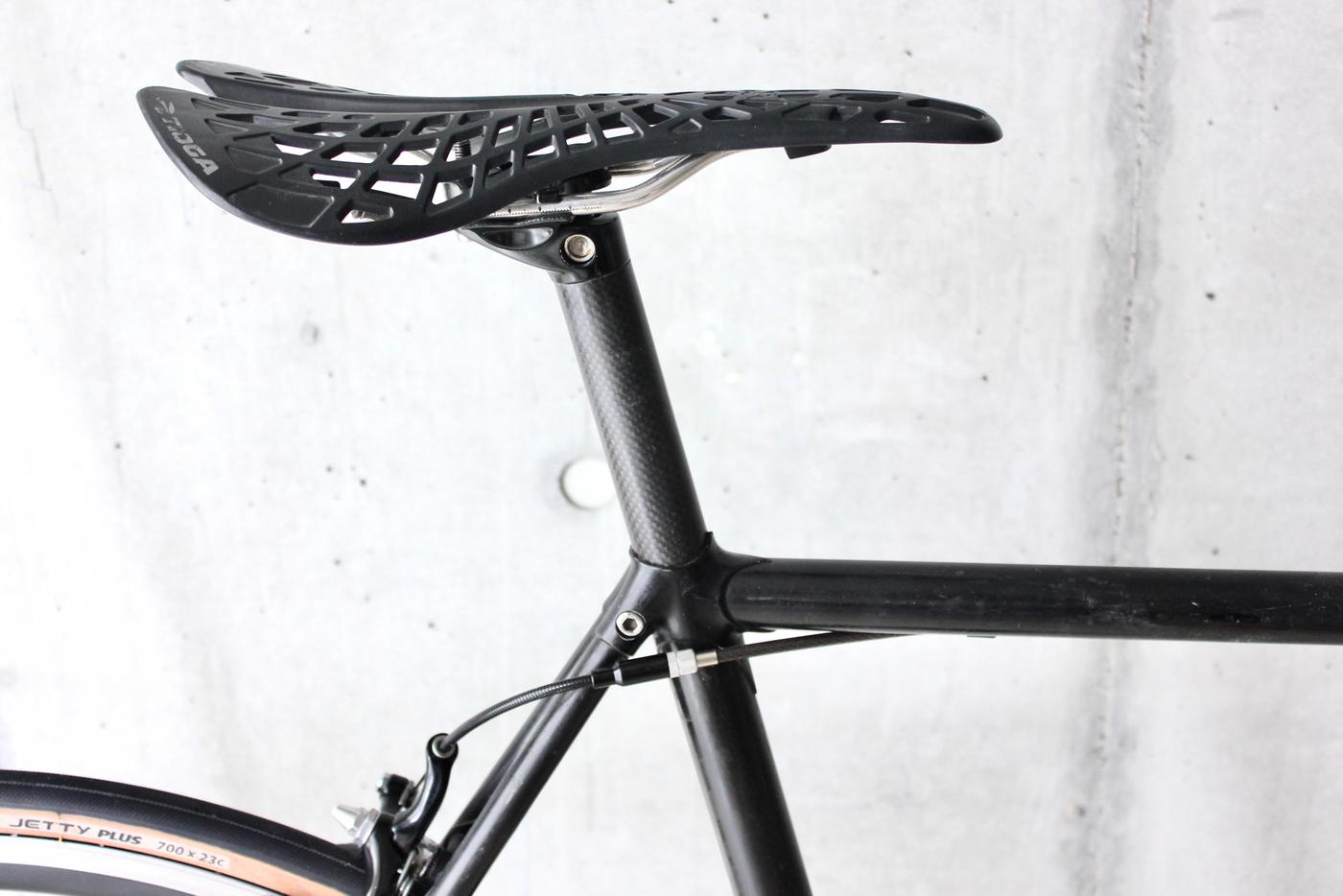 This machine may not shred hard, but it does commute flawlessly in bumpy Tokyo city street. Hope you like it, and keep up your stellar work to keep the culture alive, John! All the best. 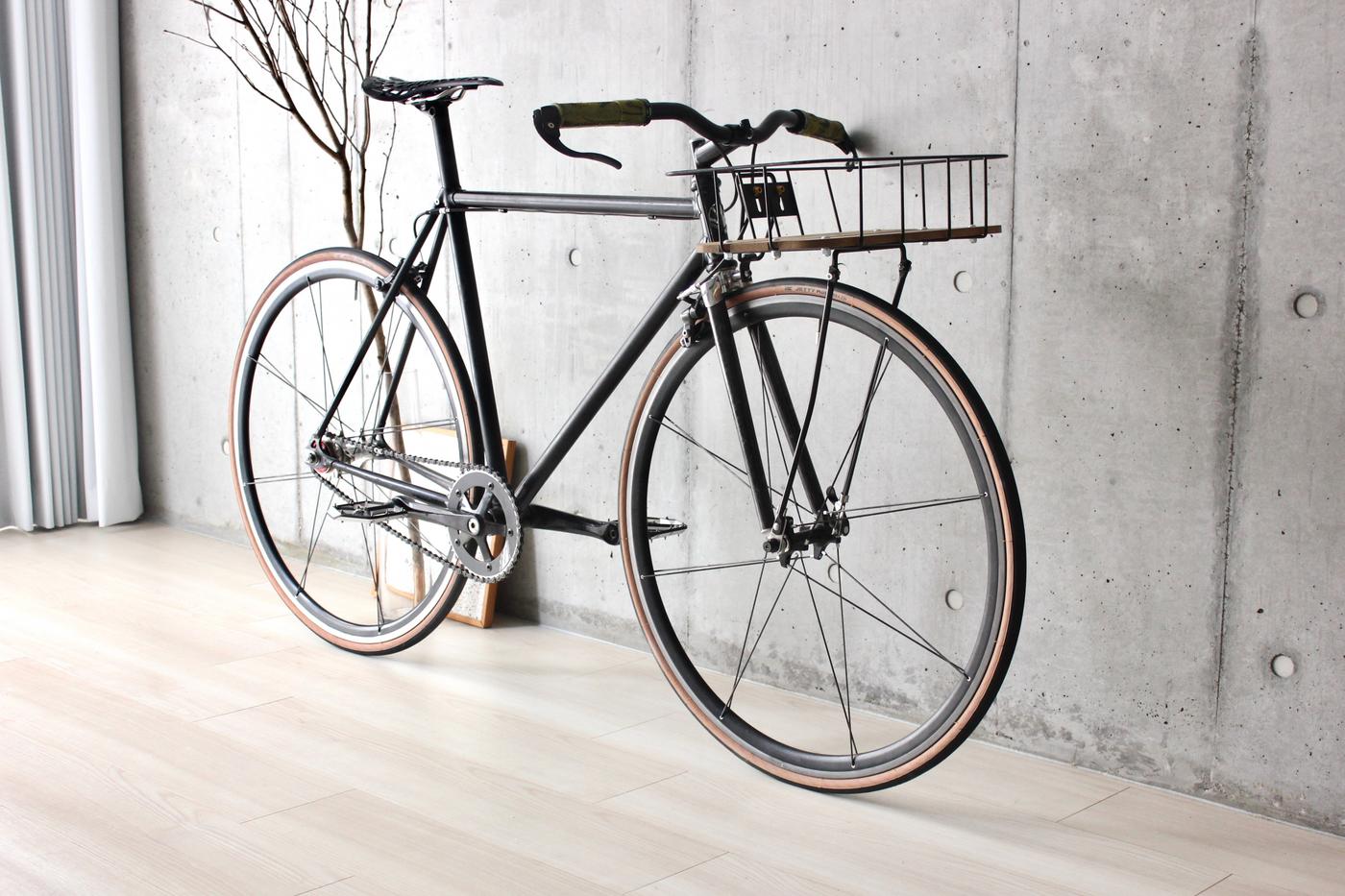