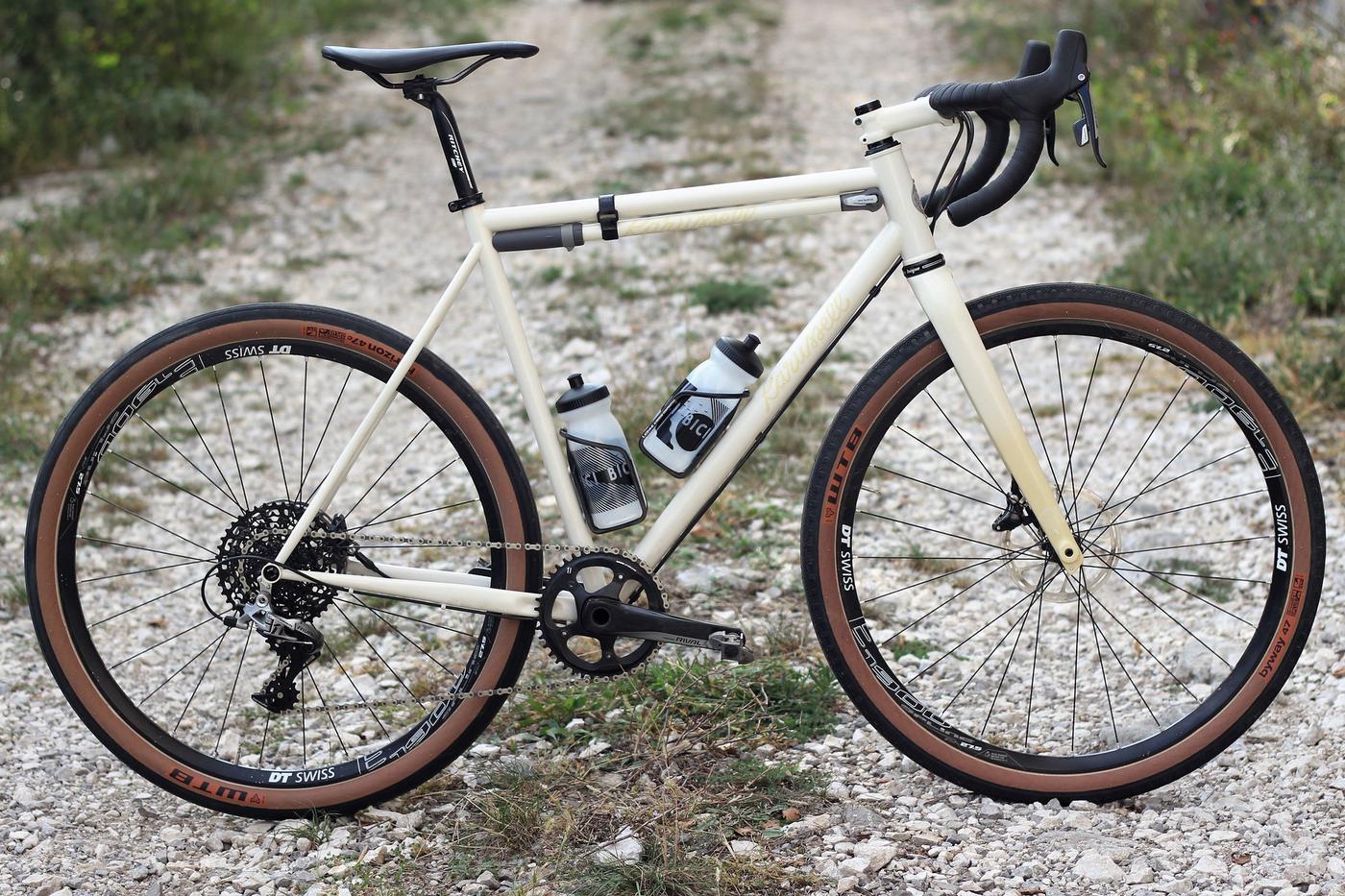 This week’s Readers’ Rides features Marko‘s Karussell, a frame builder from Slovenia, gravel bike with photos by David Krevs from Karussell and words by Marko, himself. Enjoy! 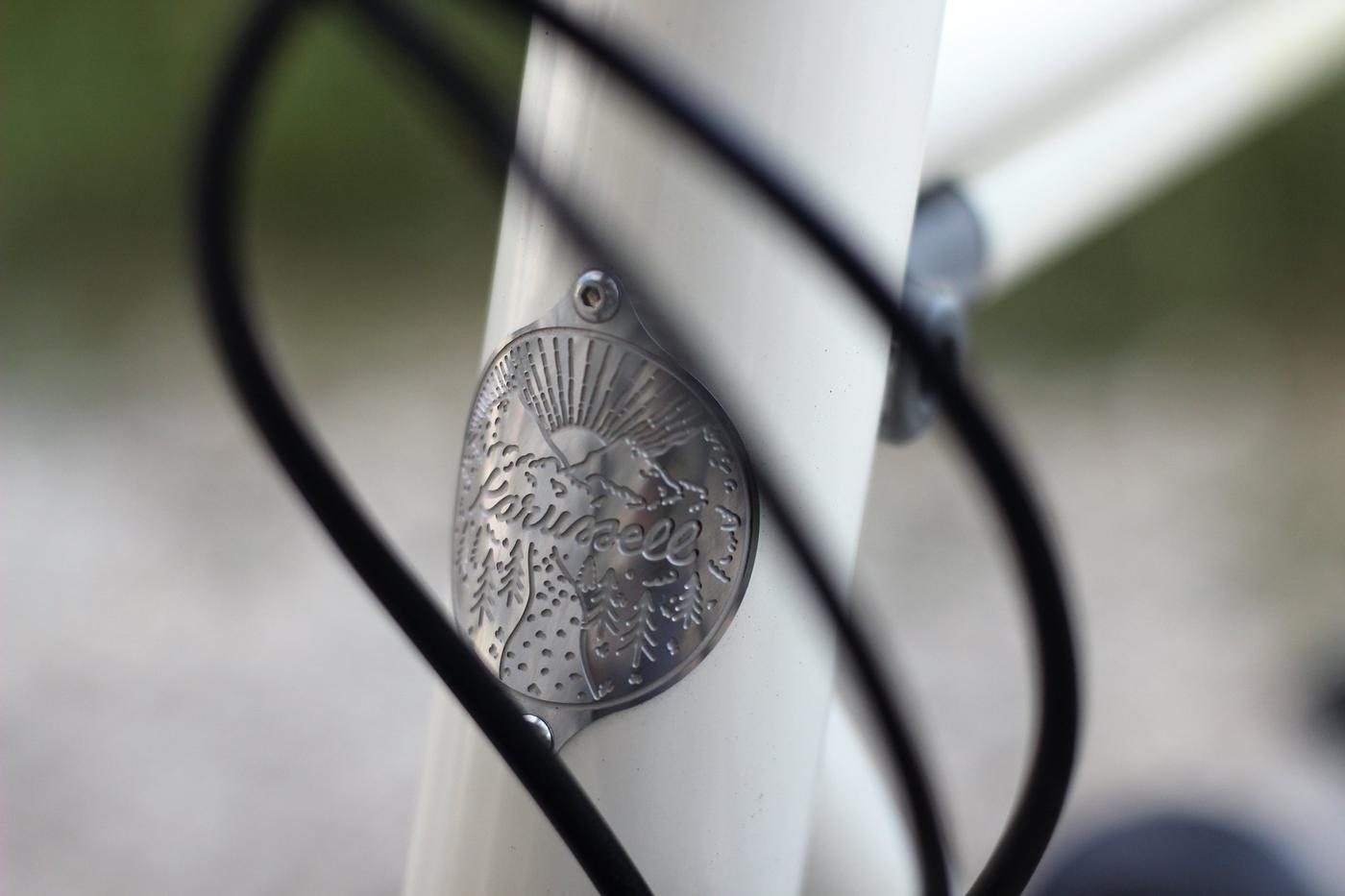 So this is my only drop bar bike at the moment and I wanted it to be as versatile as possible so that I can use it for road rides, gravel grinding, bikepacking, and even an occasional cyclocross race. I have two sets of wheels for it – 650b with wider tires for bikepacking and harsh terrain, and 700c for everything else. It was built by David Krevs, a young frame builder and a good friend from Slovenia who’s bikes go by the name Karussell. When we were discussing about the purpose of this bike we decided to go with almost no mounting points except for the third bottle cage option at the bottom of the downtube. I prefer bike packing bags to racks and if the bike gets used for cyclocross the extra bosses are just a pain in the ass to clean, not to mention that hitting them hurts. 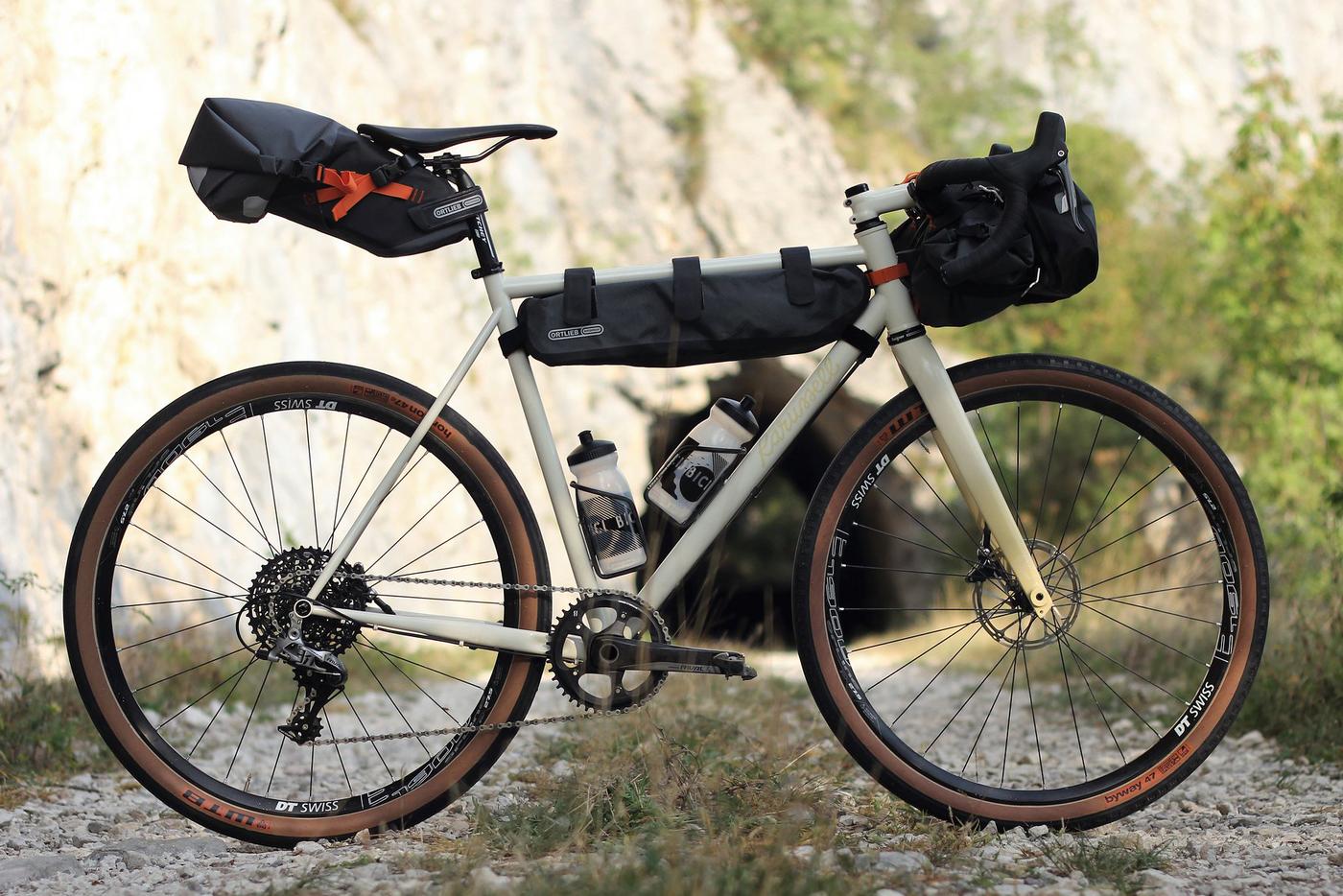 When selecting the components for the build I wanted to go with something that works, is durable and still doesn’t cost a ton of money. So the Sram Rival 1×11 groupset was an obvious choice, both 650b and 700c wheelsets are what I had lying around from previous bikes and I could make them work until I saved up for some new ones. I went with some good bearings from Hope and then finished the build with a Ritchey cockpit/seat post combo. 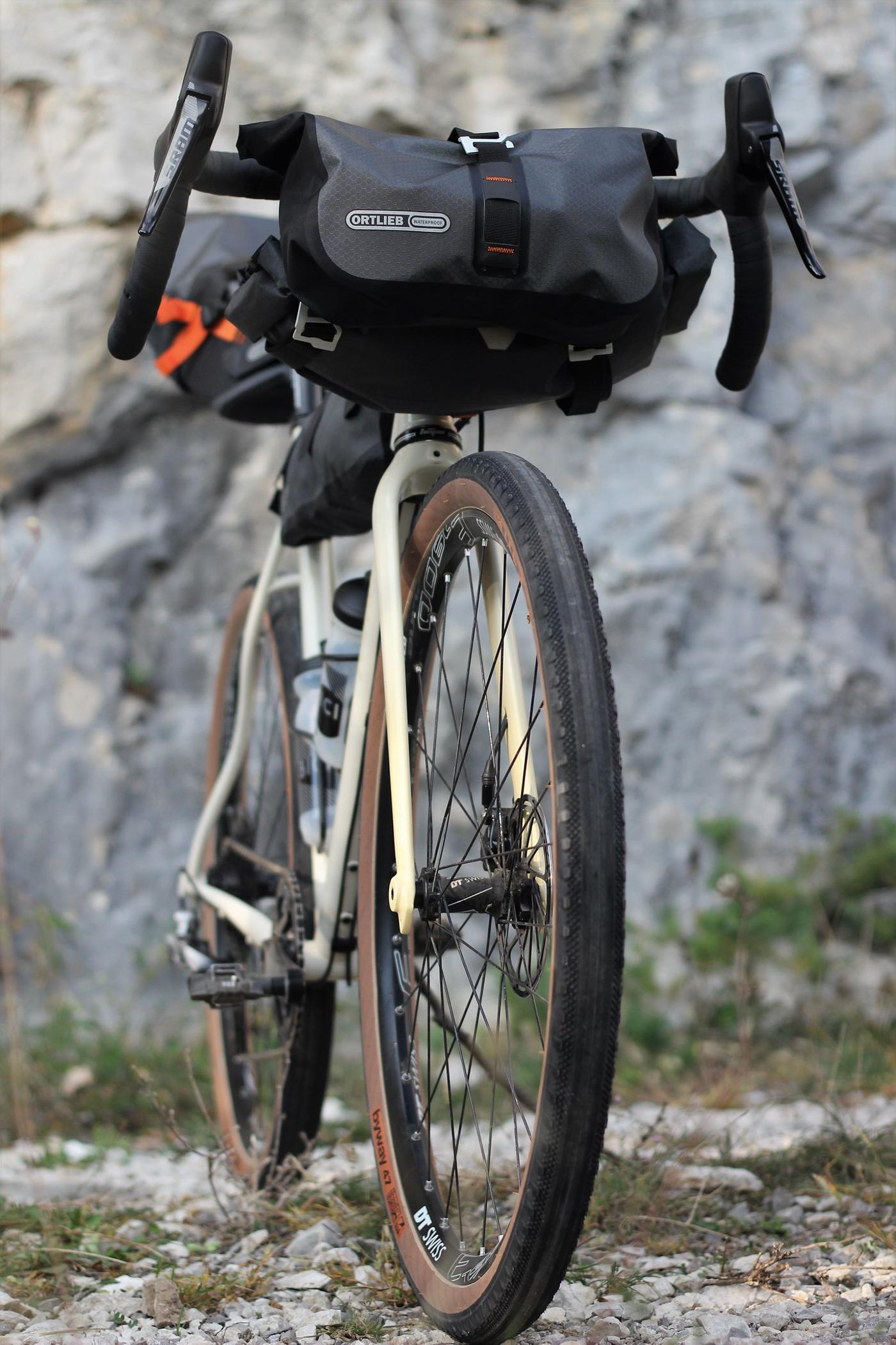 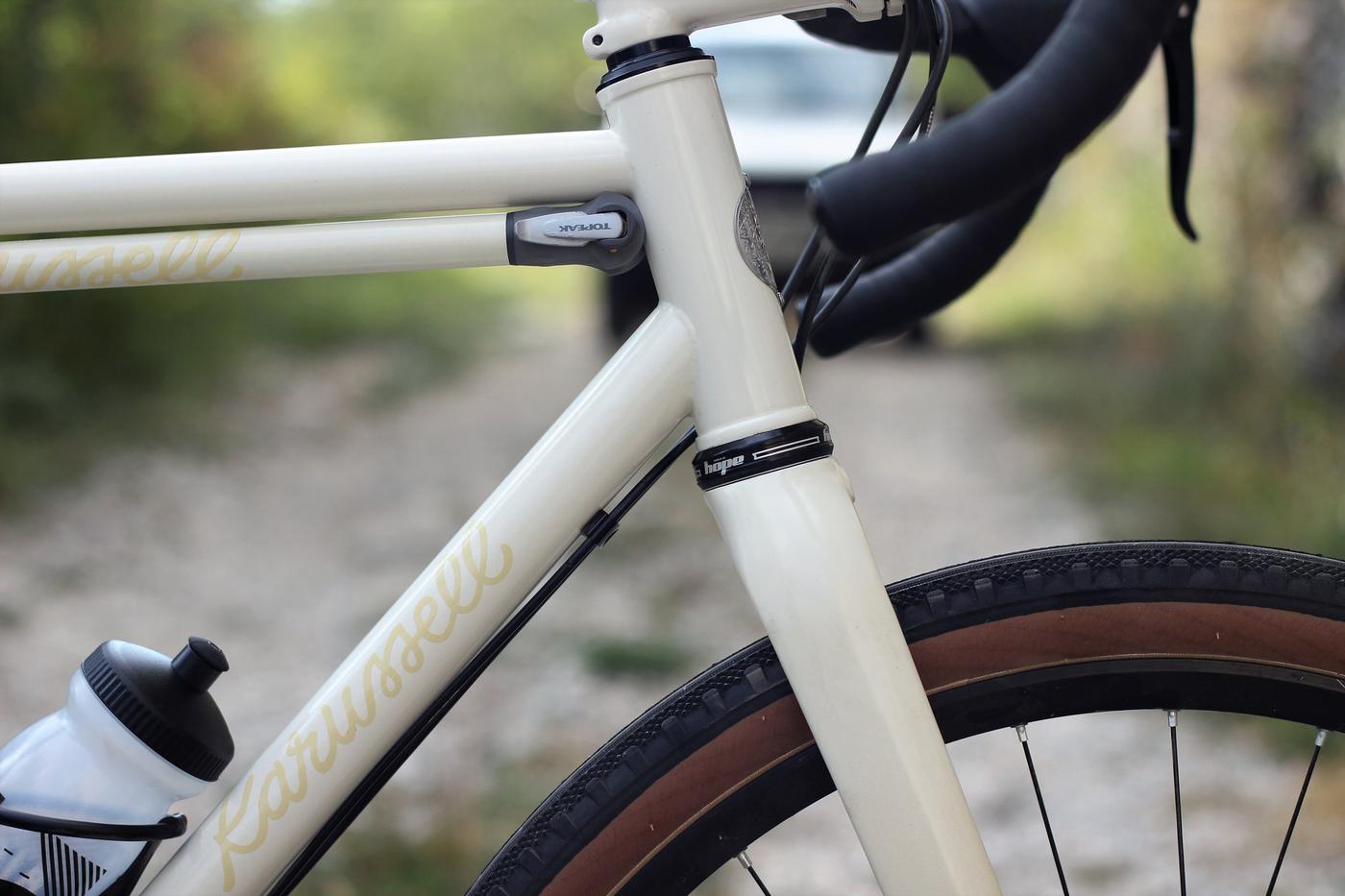 We’d like to thank all of you who have submitted Readers Rides builds to be shared over here. The response has been incredible and we have so many to share over the next few months. Feel free to submit your bike, listing details, components, and other information. You can also include a portrait of yourself with your bike!