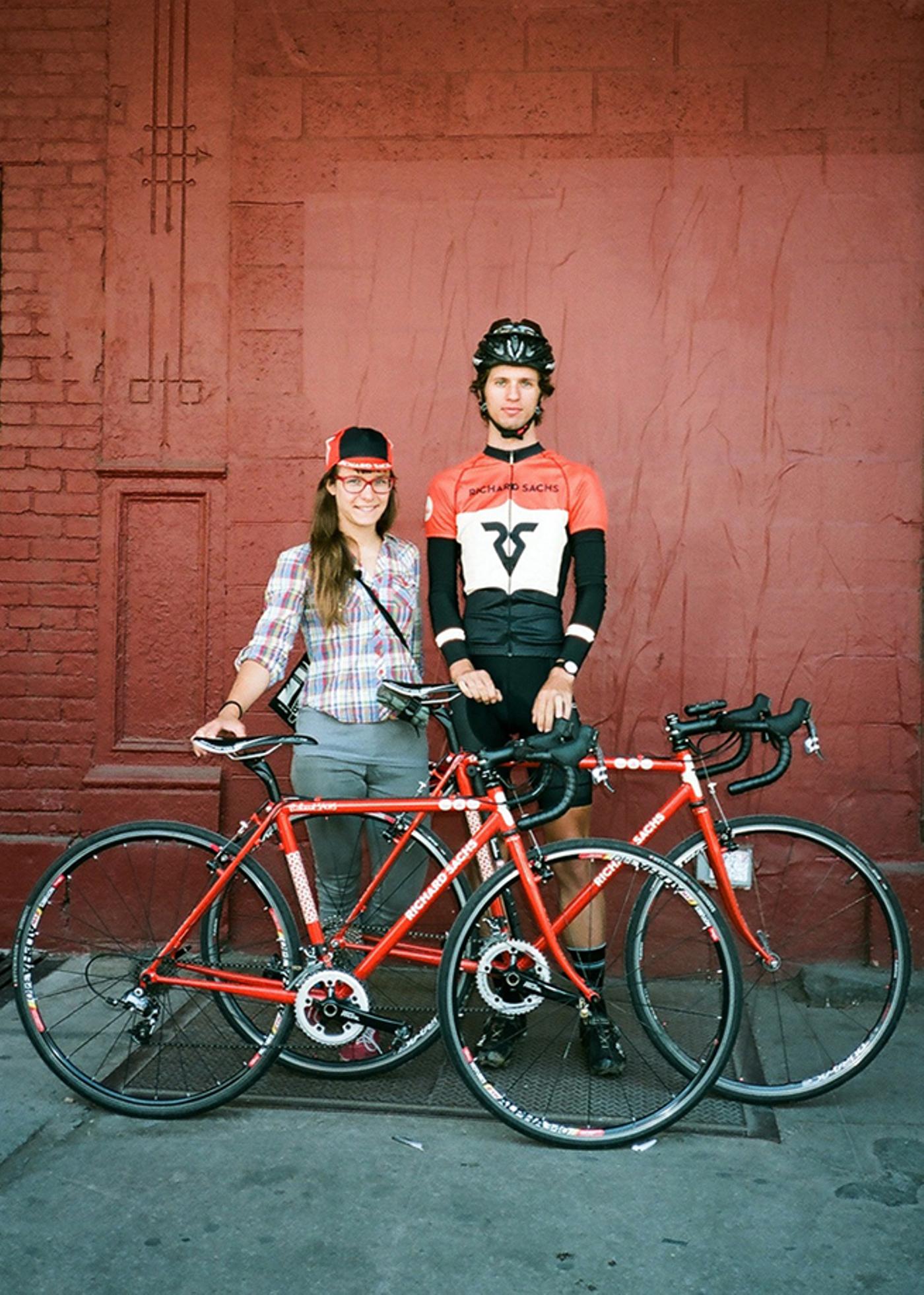 I saw this portrait of Dan and Britlee on the Rapha Survey and reached out to Jeremy Dunn of the Athletic for a higher-res file. Not only did he send it over, but he wrote a little blurb about them as well. What a nice guy!

Not sure how these photos came about actually. I think we had been hanging out at the Rapha Cycle Club NYC – this is a wall that is directly in front of the club – having some coffee’s, shooting the shit, you know, the things that we do on a daily basis. Well, apparently Britlee works nearby and had to get back to work and when I spied that they were both on their Richard Sachs race machines, I had to take advantage of them. Because also, who wouldn’t want to take advantage of a handsome couple like this? Especially when they have matching bikes. 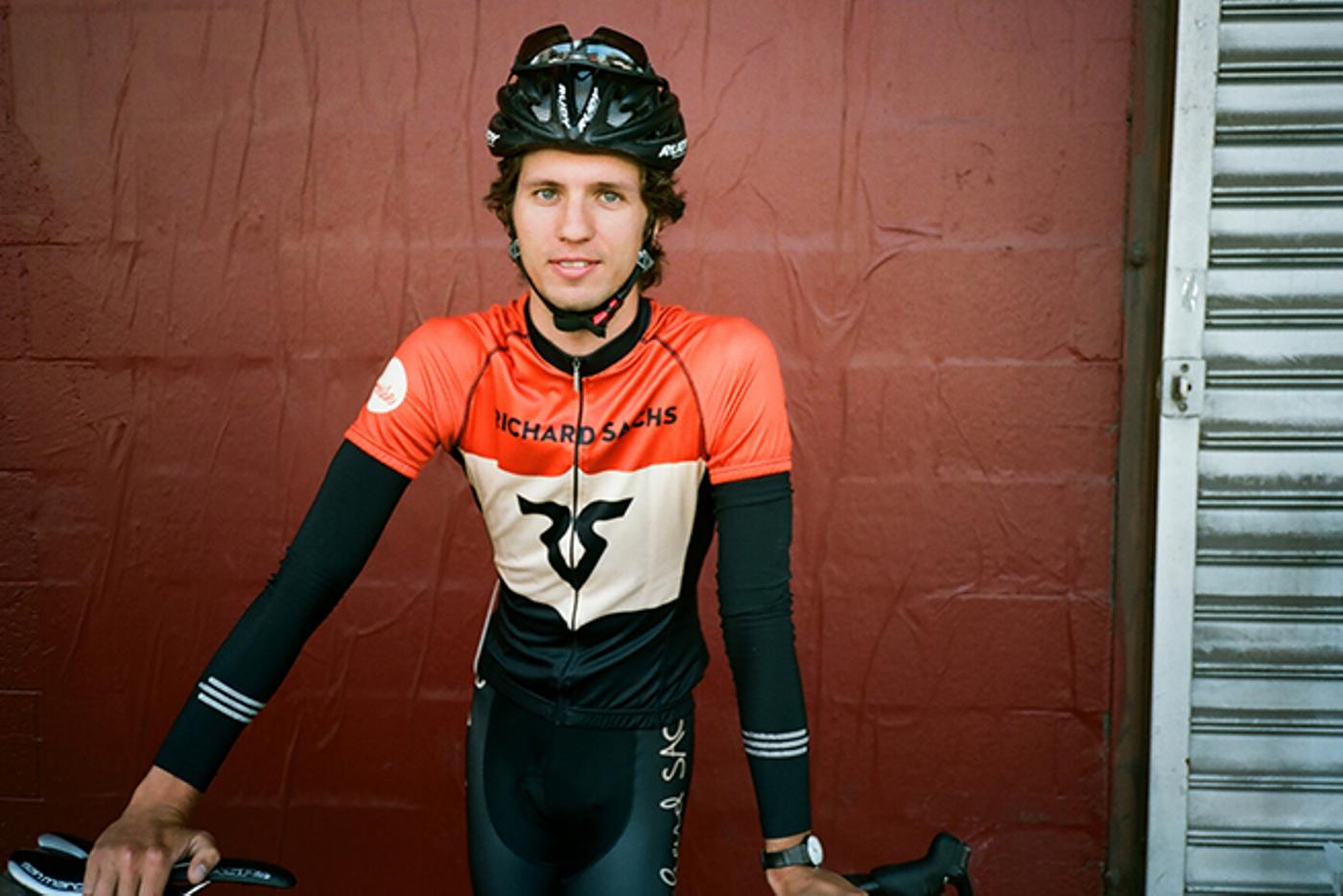 They were actually pretty concerned with the fact that we were shooting photos with non-sponsor specific wheels on them, but then Dan broke down and admitted that possibly Richard would be ok with it because he was, after all, out training in the first place. 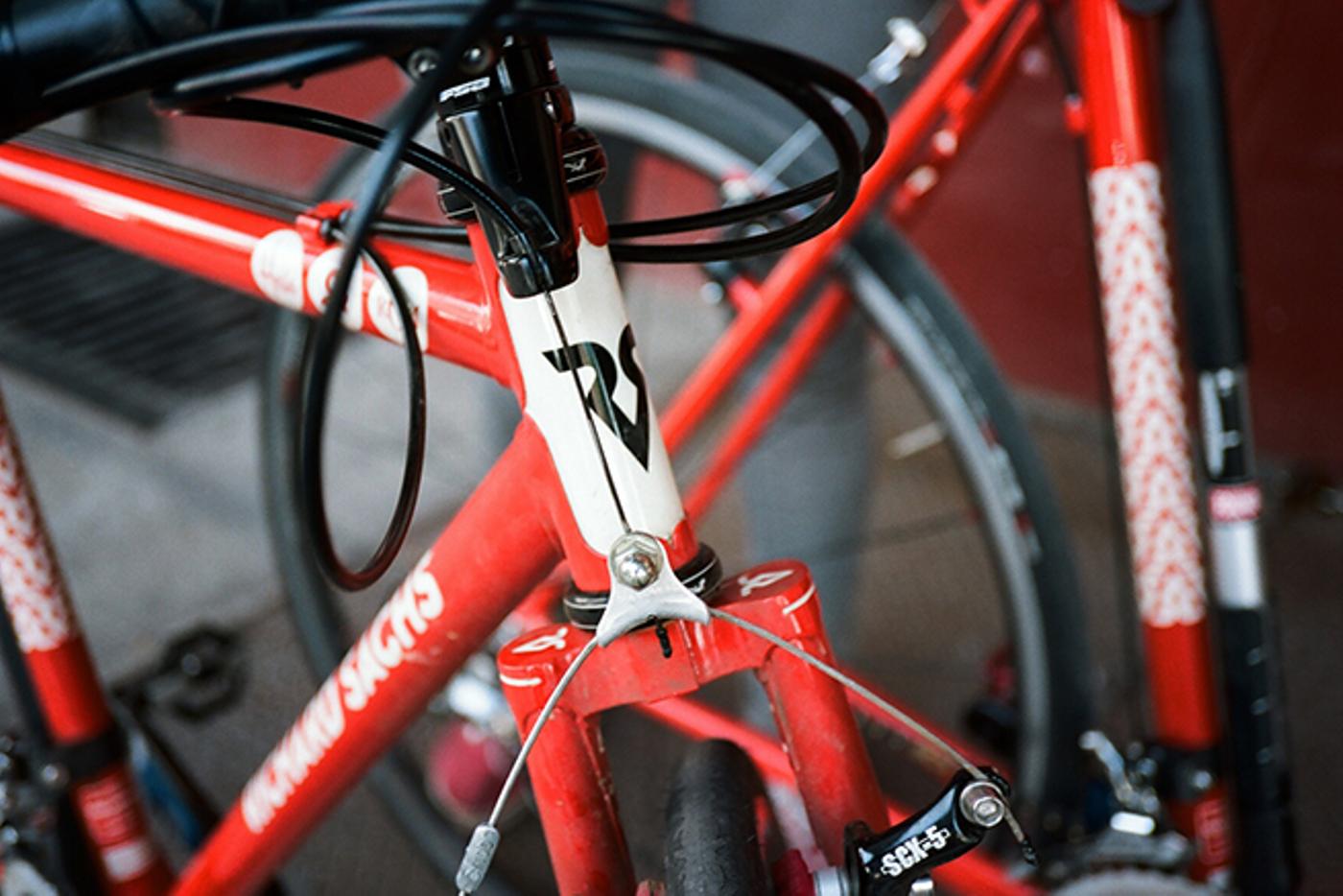 Also, how badass are these bikes? 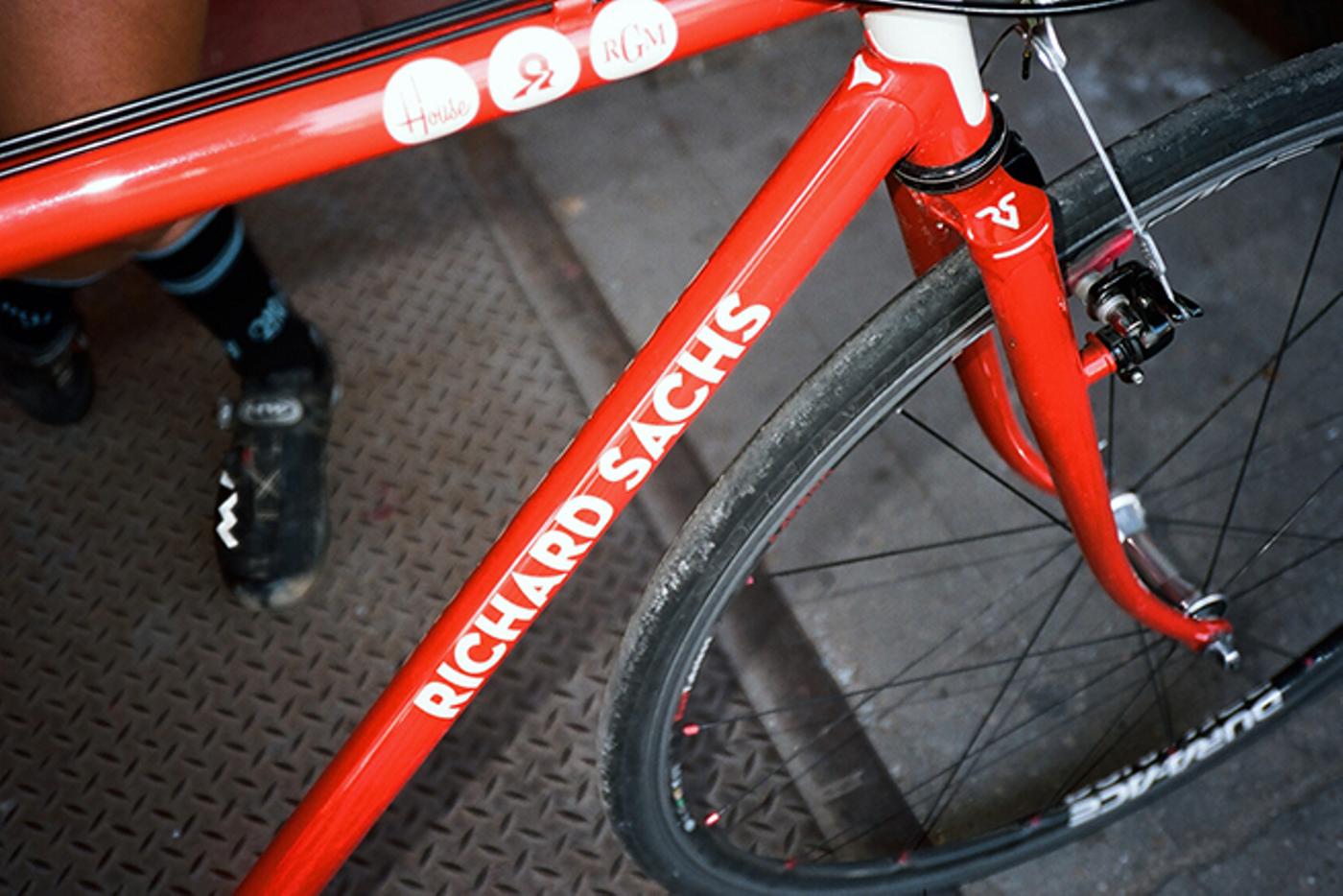 I had the chance to actually see them race this year as well. The US Cyclocross National Championship in Boulder. Damn, what a great venue and I was totally stoked to see these two out there reppin it for the East Coast. Sure, the Pro contingent of crossers travel a lot – flying from venue to venue – getting picked up by their team managers in their luxury sprinter vans, but these two fucking travel. Dan has some awesome photos of packing up his car, or A car, as it were, and driving all over the East Coast. It was the same with me, when I came to cyclocross, so to see that tradition keep on is pretty awesome. 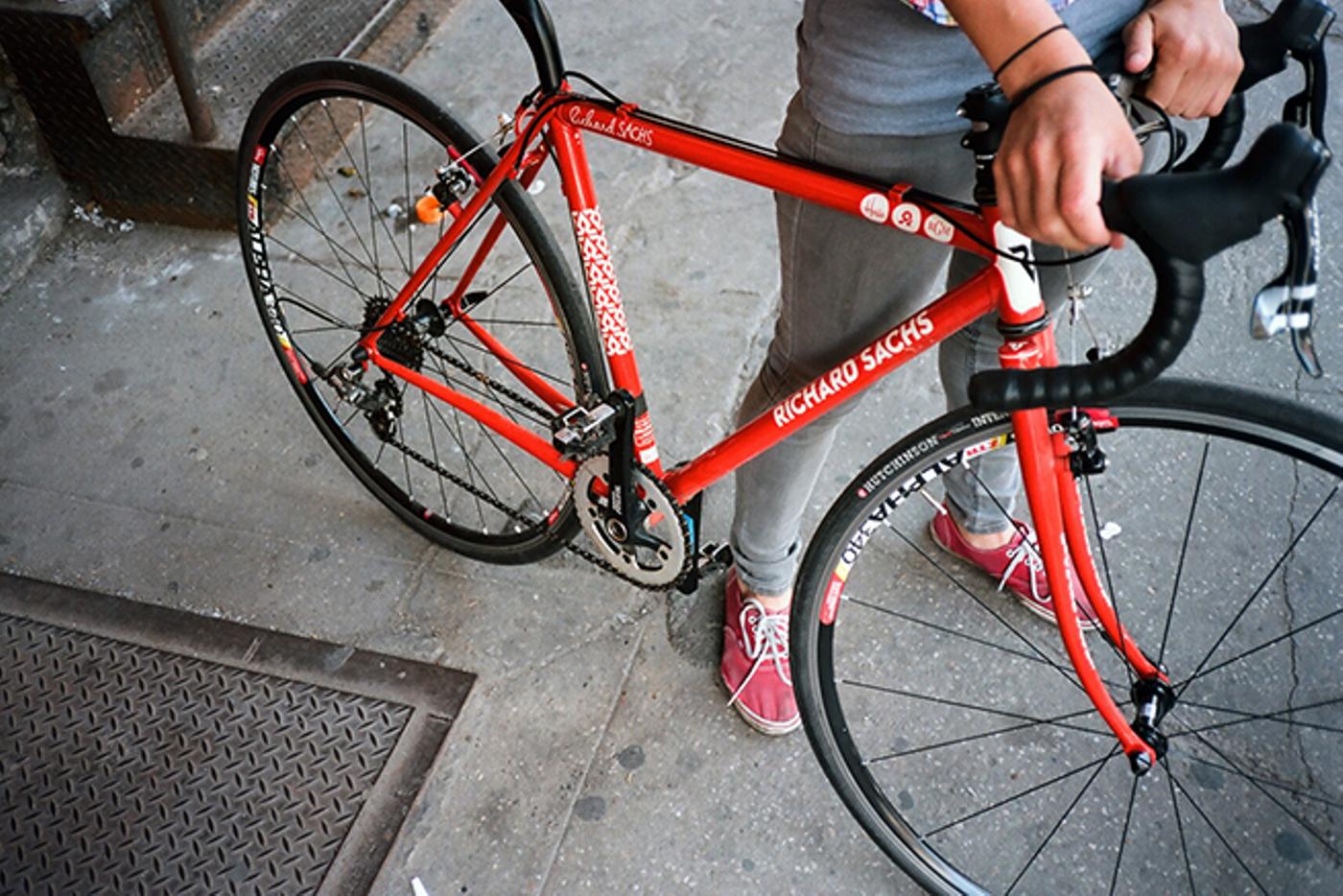 I like these two. In fact I’m headed back to NYC in a couple hours and I hope I get to see them this time as well. Possibly we’ll get you some updated photos.