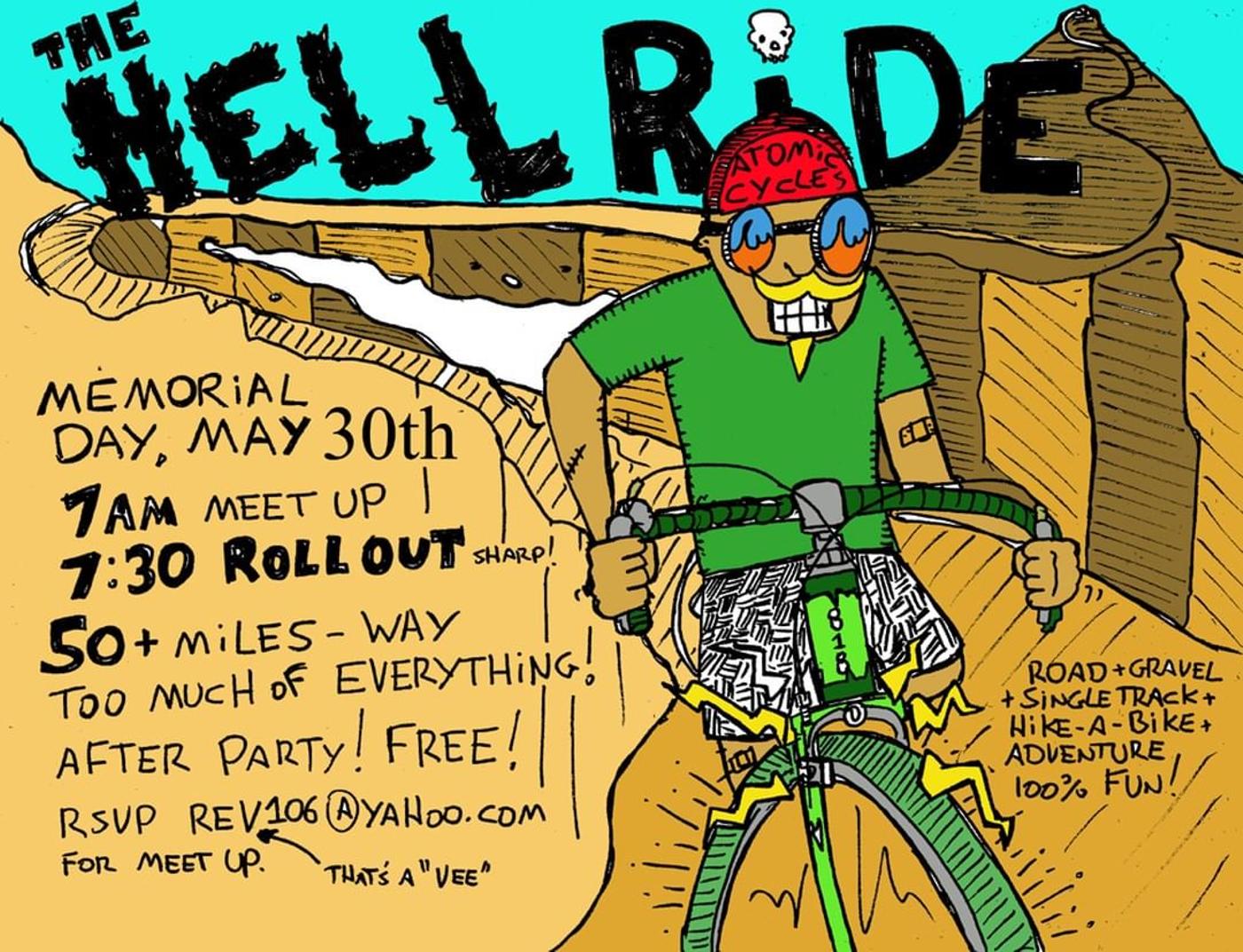 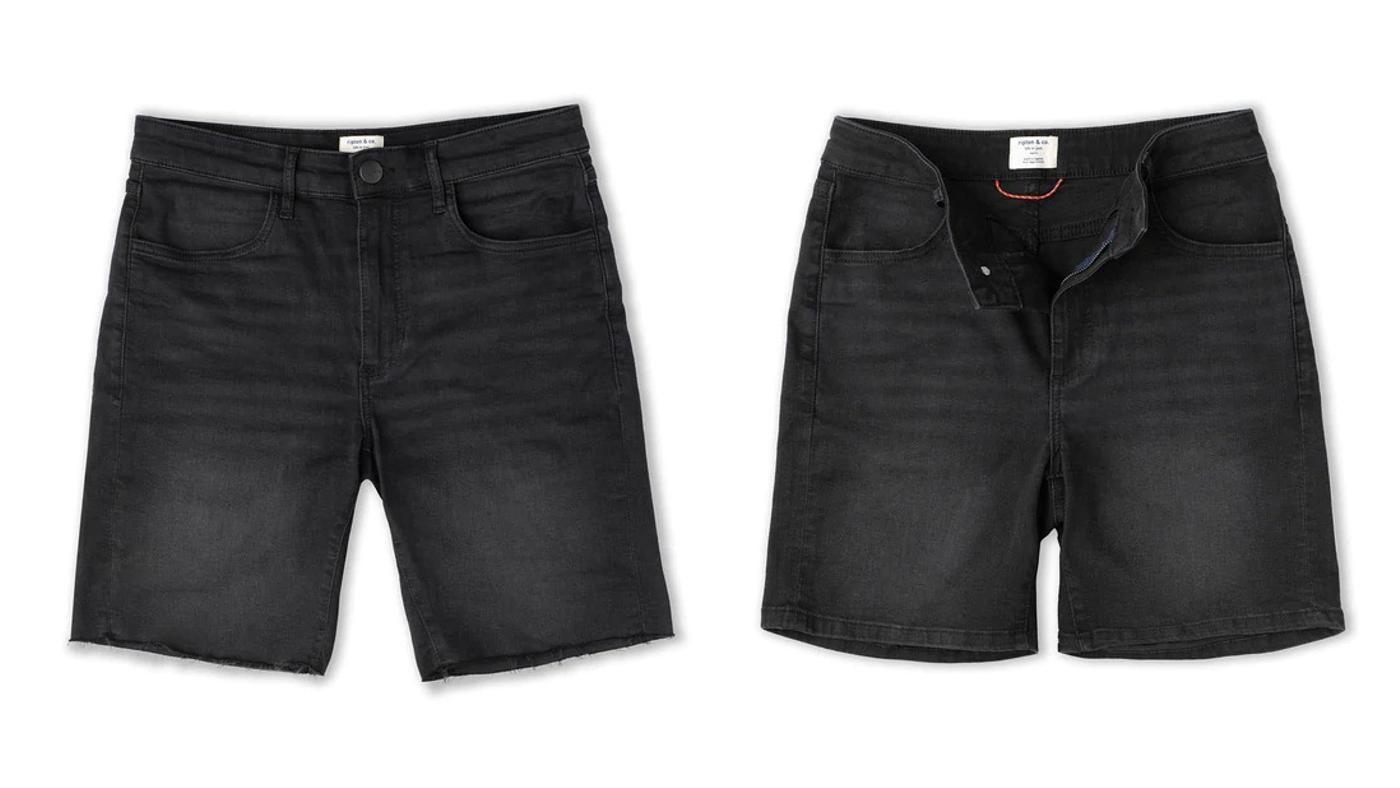 Ripton’s Jorts in Diesel Black for Men and Women $79

We love Ripton’s Jorts for MTB and gravel riding. Hell, they even look good off-the-bike. For those who like to don all black, we’ve got good news. These popular shorts now come in an overdyed jet-black “Diesel” color. In stock for men and women. 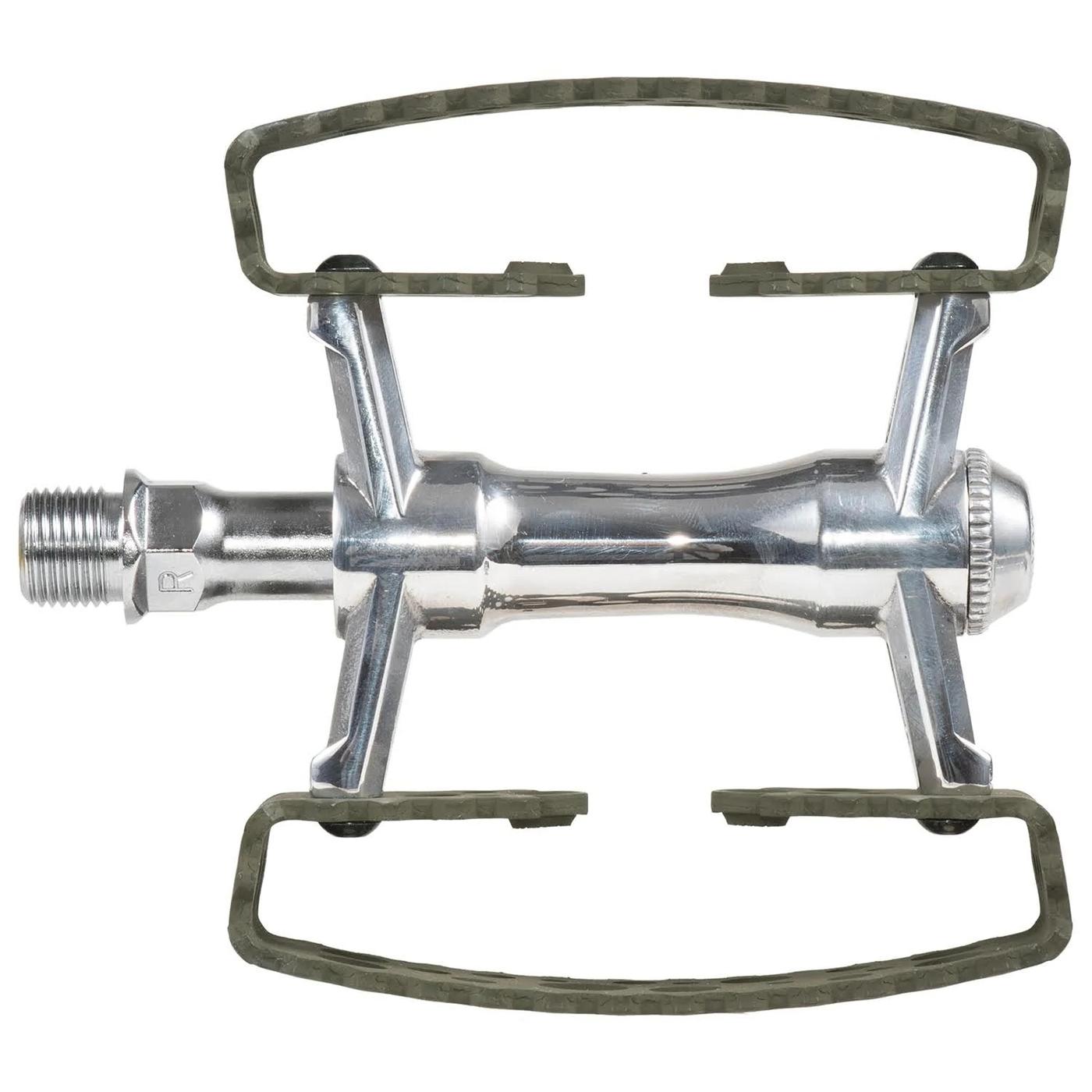 Sim Works’ Bubbly Pedals were quite popular when they were announced last year, with the limited edition brown color selling out almost immediately. This year’s limited color is a green cerakote, perfect for your OD green bike. Roll on over to Sim Works to check them out! 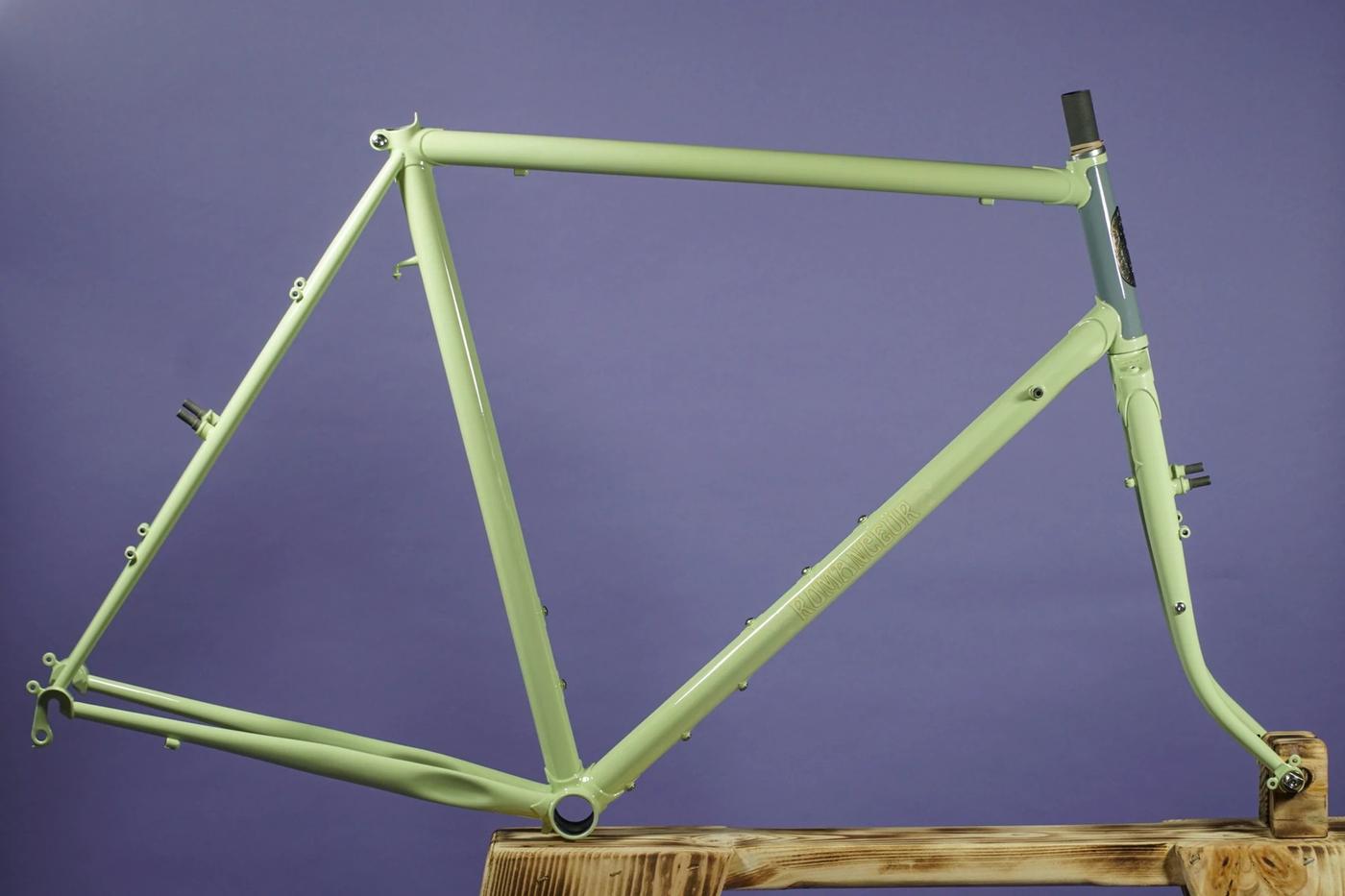 Are you ready to leave the world of 44mm head tubes, disc brakes, and super stiff bikes that require suspension stems and seat posts? Well… have we got some news for you! The Crust Bikes Romanceür canti is now available for pre-order in that lovely pistachio green Ronnie has. Oh and there’s a disc version too, which is equally as snazzy. The Pre-Order is live now with an end of May delivery at Crust Bikes.

In this video, a crew of riders take to Texada Island in BC, Canada.

Perhaps you recall John’s review of the Cannondale Slate from 2015? Well, TPC Magazine journalist Bruce looks at what makes the Slate such a remarkable bike… and no, it’s not a 90s XC bike!

After nearly 30 years on the harrowing and hallowed trails of British Columbia’s North Shore Mountains, Betty Birrell still thinks life is one big playground—and that you’re never too old to send.

The Rigs of RAR

This video discusses the rigs and setups for an overnighter bike camping / bikepacking trip to Stone Mountain, Georgia and Hannah talks about some of the ways members of Radical Adventure Riders in Atlanta (RAR ATL) have used the gear library…

Paul’s group rides in Los Angeles are legendary, so if you’ve never been to one, you might wanna whet your appetite for kooky fun this memorial day!