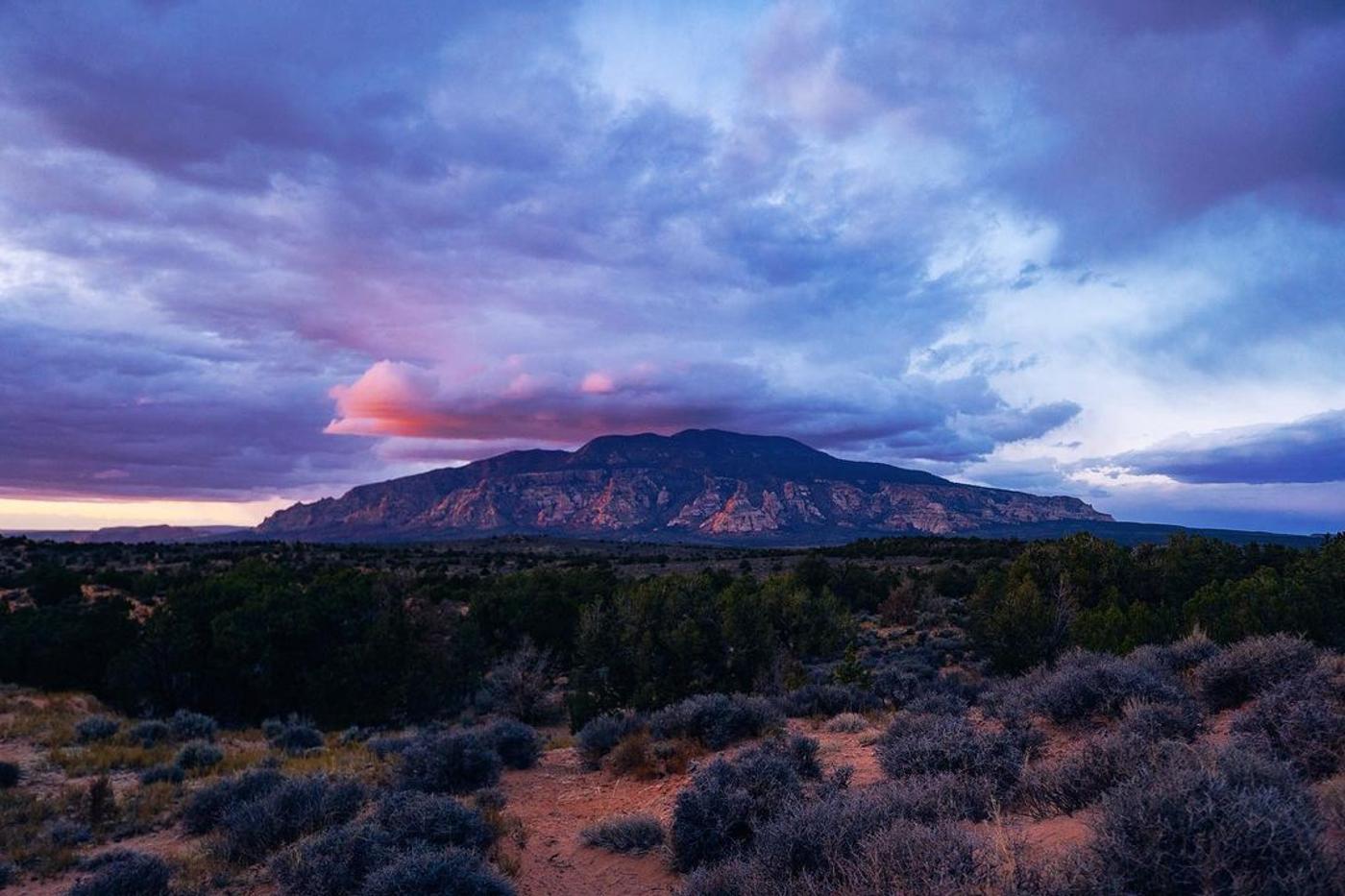 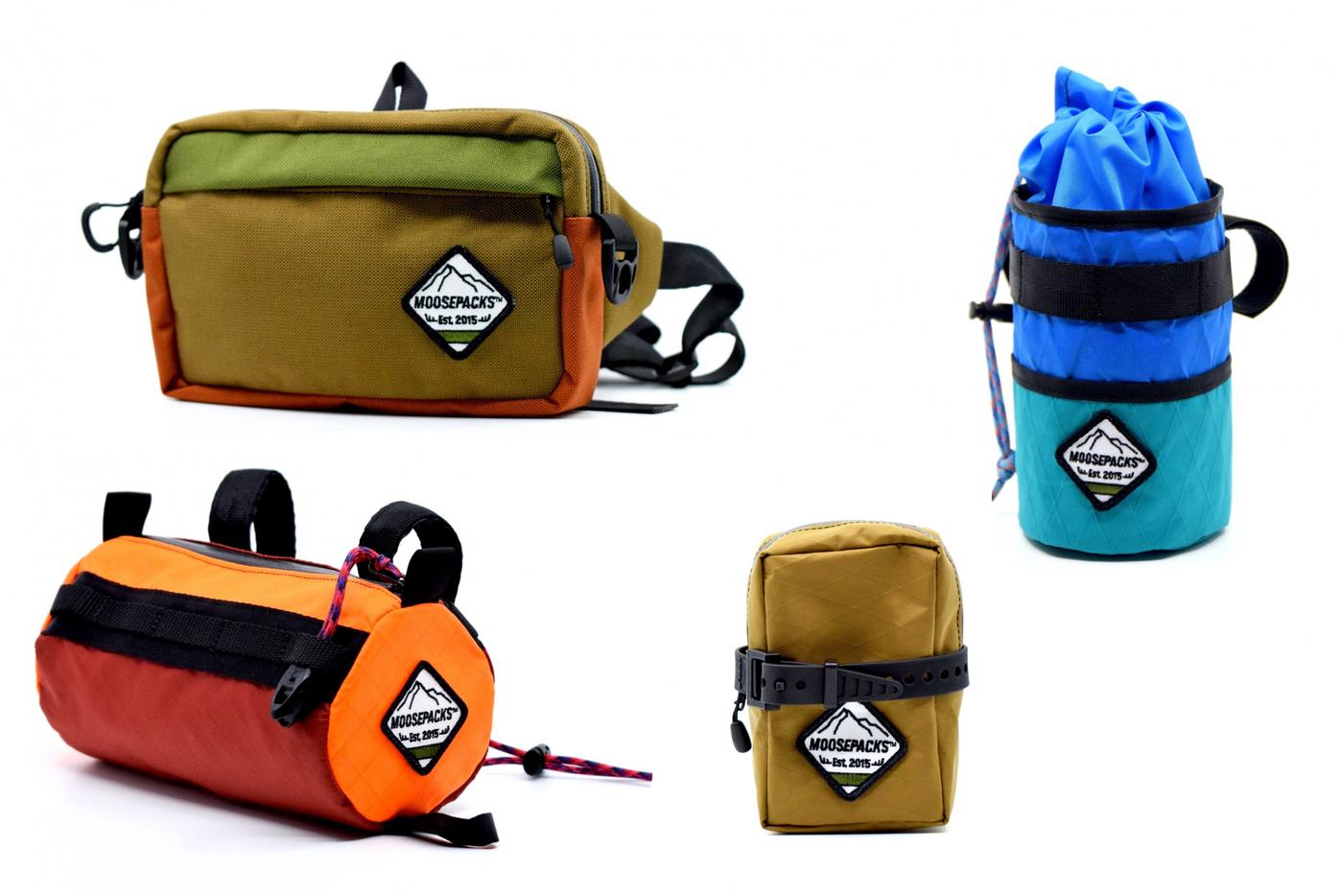 Last February we posted about North Carolina-based Moosepacks when they first got off the ground making bags and today we’re pleased to announce that they have even more made-in-the-USA gear on their webshop. If you’ve been looking for some bike portage, roll on over to Moosepacks to see their stock! 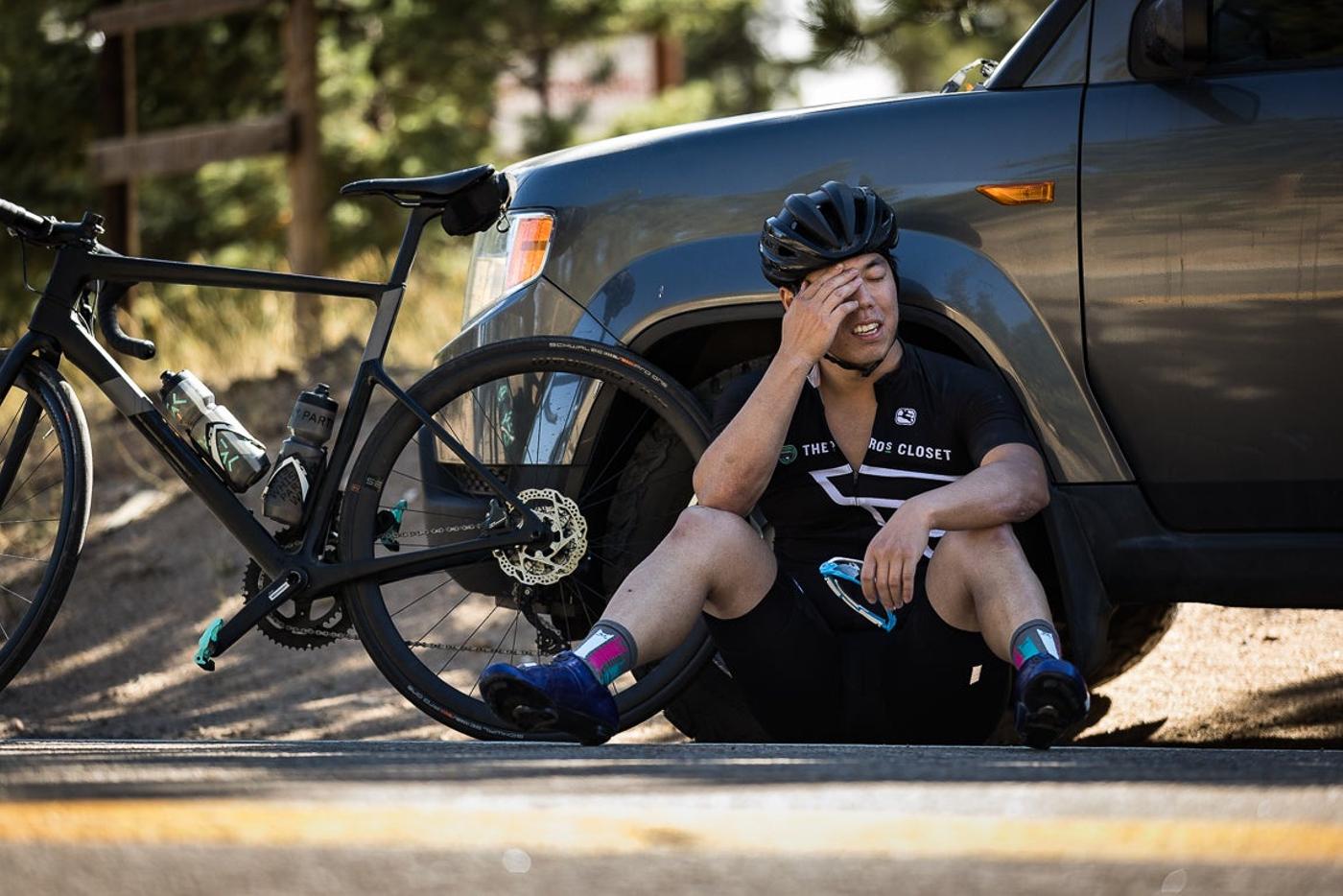 Bruce’s story is all too common with busy people. One day you feel and look great to yourself and suddenly, seemingly out of nowhere, you feel out of shape and down on your appearance. Well, Bruce decided to do something about it with his 30 Day Riding/Weight Loss Challenge where the name of the game isn’t doing all-day rides (who has time for those anymore?), it’s getting out for a ride no matter what the distance, every day, no matter what. This time of year it’s hard to get out on the bike with such short days but pieces like this are extremely motivational. Head on over to the TPC Magazine to read more. A few years ago, Guerilla Gravity launched with the intent of creating made-in-the-USA full-suspension mountain bikes. They began with an aluminum chassis, but have since developed their own carbon frames right in Colorado. Today the brand announced its Revved Rear Triangle Kits, which allow riders to tune their bikes based on their environment via the Modular Frame Platform. So if you have an alloy rear triangle, you can now upgrade to a Trail Pistol rear triangle…

Specs:
● 120 mm of travel via a 50mm stroke shock
● Up to 300 grams of weight savings vs GG’s alloy rear triangle options
● The durability of Revved Carbon (300% tougher than traditional carbon)
● Improved power transfer, thanks to 50% increase in torsional stiffness
● The potential to keep up with Yoann (but not guaranteed) 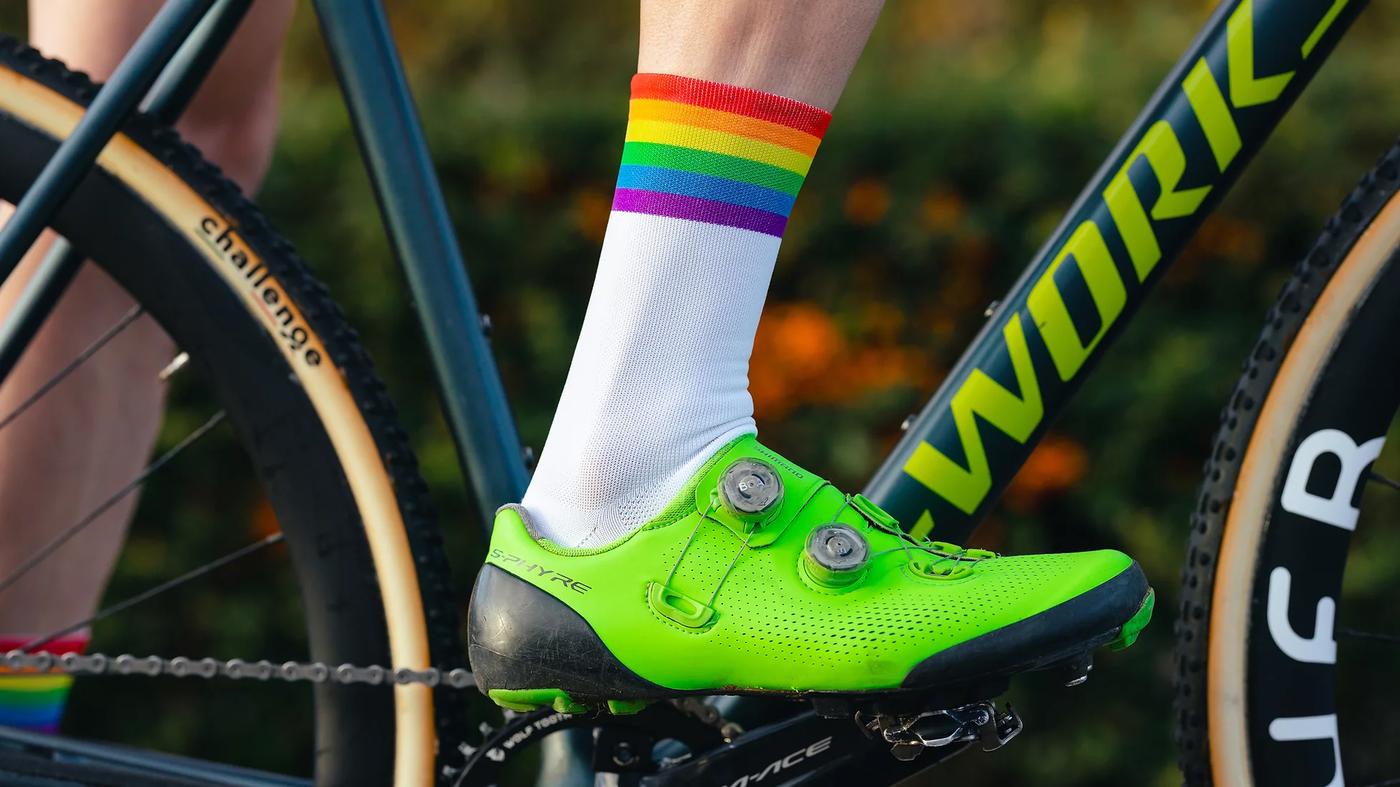 All In Rainbow Socks

All In Racing was founded by Josh Jones (who you can learn all about below), to increase visibility and inclusivity for LGBT+ riders in the sport. Proceeds from All In rainbow socks will help cover the All In Racing team. See more on Josh below in the latest Rapha Keep Riding video…

“For most cyclists, riding is all about enjoying freedom. It’s about the ability to roam wherever you want, to climb to new heights and forge new friendships. Getting his first road bike whilst at university, Josh Jones found this joy and liberation for himself. But while finding it, he also found very few people from his own community. By setting up the competitive cycling initiative ALL IN racing, Josh is helping to increase visibility and inclusivity for LGBT+ riders in the sport. Determined to take the positive energy he’s found in cyclocross to the other areas of cycling, ALL IN racing helps organisations and teams become a force for positive change.”

Last year, From the Ground Up took three new riders to compete in the Leadville Trail 100 mountain bike race and they’re back at it again. This time, they’re giving away all the gear you’d need to take it on yourself. Head to From the Ground Up to read all about it and hurry, the deadline is January 31st!

Bike Buzz – No Other Way

The second your knobby tires leave the road, the incessant humming of rubber slapping asphalt transforms into a whispering, soothing buzz that connects you directly to nature and engulfs your senses. It’s the screaming silent soundtrack of the rhythmic tree weaving that’s become permanently hardwired into muscle memory. As a supplement to Amy’s stellar piece on Monday, John overlaid a street-ridden Land Shark over the Laser Rivoluzione Prototype to show that, even with its aggressive-looking angles and riding position, it puts you in the exact position as if you were riding in the drops, which as a track bike, is where your hands ought to be anyway…

Shaun has done an exceptional job capturing the vastness and cold temperatures of the American Southwest in this image.