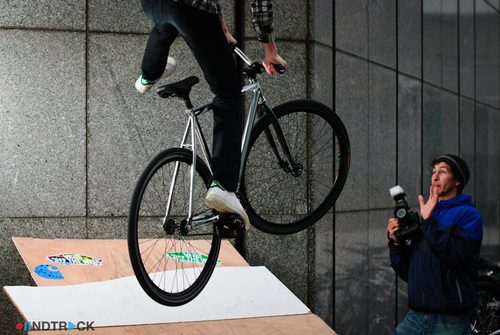 Looks like the this turned out really well. Soundtrack Paris’ Flickr set from the Premiere trick contest are right here. Some really good ones in the bunch and I especially liked this one. The look on the photographer’s face is priceless!

Thanks to Soundtrack Paris for the heads up!