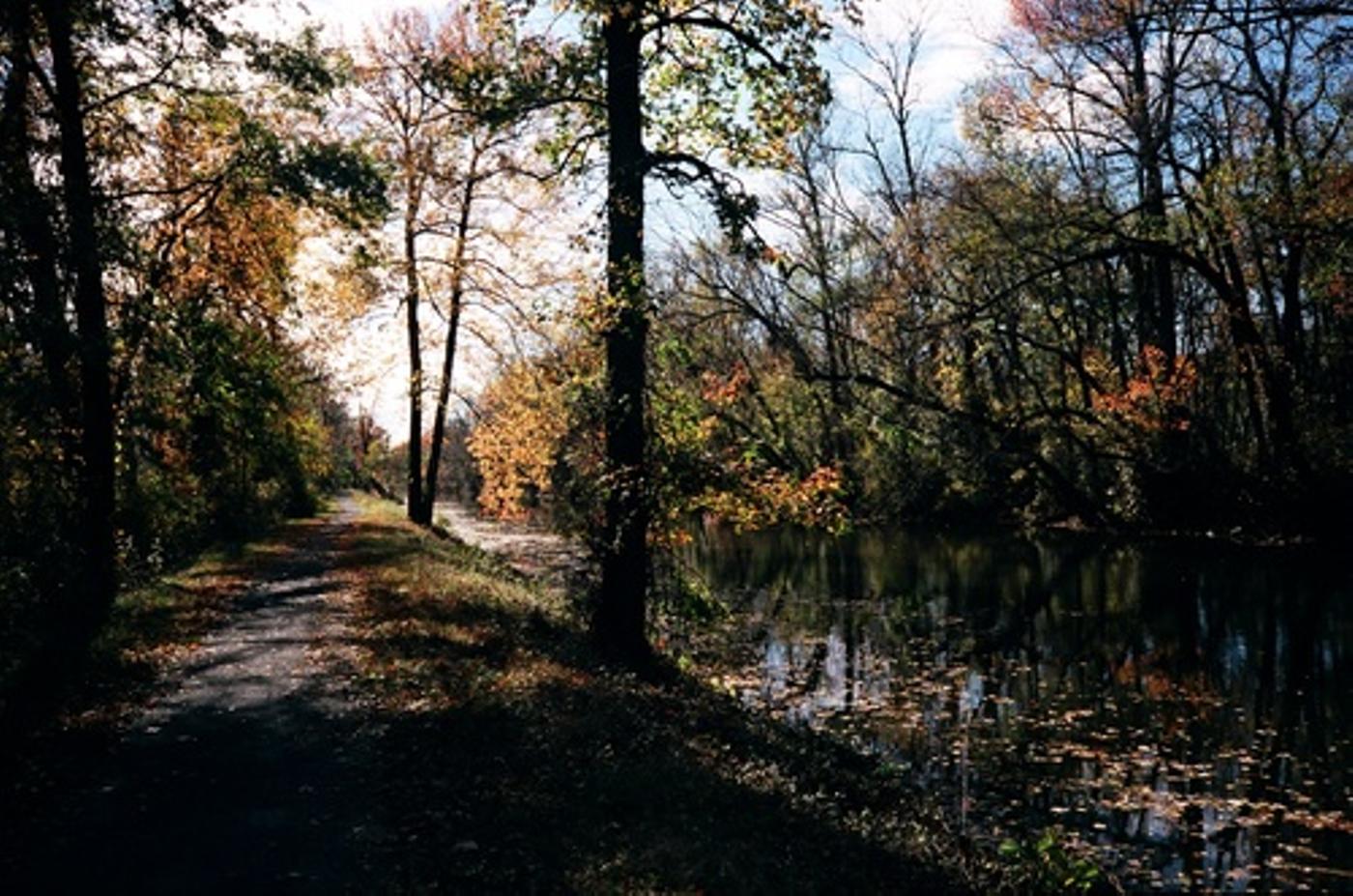 After a bunch of people inquired about our route from Brooklyn to Philly, I tried my best to pull together a Gmap Pedometer of a simplified version of our route. So here it is. Now, there are a few things to note. One of which is, I’m not sure where exactly we picked up the Delaware Raritan Canal from New Brunswick. But it’s not hard to find as long as you look for the canal. Another note: the Calhoun bridge is crossable but for some reason Gmap wouldn’t let me cross it.

Overall, I edited out a lotta back-tracking and the ride to the PATH train at the WTC from Brooklyn isn’t included. You could do a more direct route and skip the canal paths but where’s the fun in that?