I said to my friend Jesse one day I’d love to do a weeks riding in either New Zealand or Tasmania. Straight away he rolled off a heap of trails he’s got pilling up, as he’s got an encyclopedic brain for good riding and always keen to head out. After no persuasion at all there was myself, Jesse, Teef and Joan at the airport in Melbourne boarding the red-eye for Nelson, South Island New Zealand. The route we’d planned was a seven day, 600km loop around the Kahuranghi National park—taking in The Old Ghost Road at the south and The Heaphy Track at the North. Fuelled mainly by fish and chips, stout beers and more single track than you could shake a stick at, we saw the best of nature, the friendliest people and an amazing network of eco-tourism. 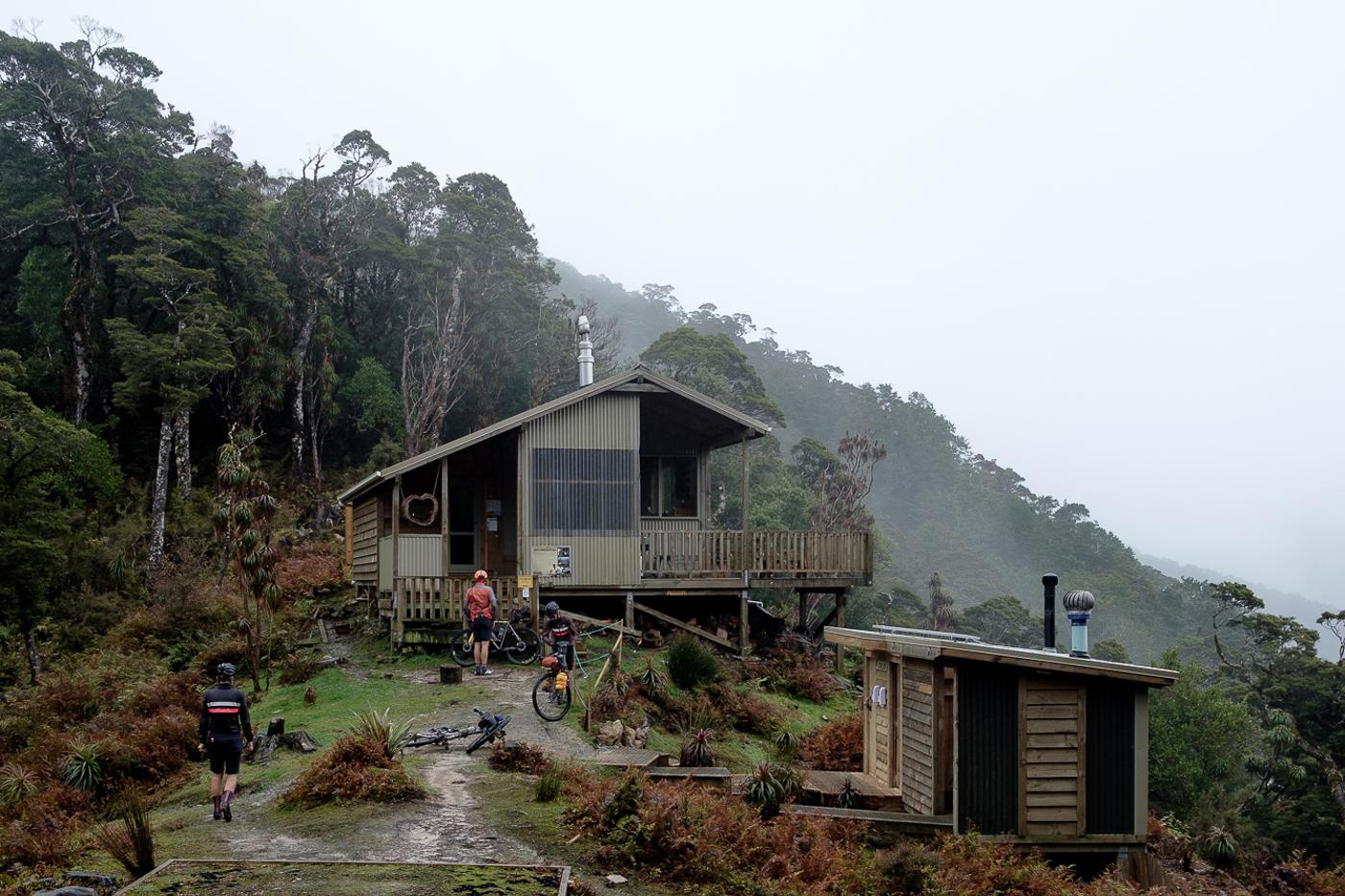 I’d also get the daily distance wrong by at least an hour, Joan would look handsome in every photograph and we’d get rained on for the last 10km. And probably more fish and chips. A big thank you to The Cycle Shop in Nelson for graciously looking after our stuff while we pedalled around, Curve Cycling for making very fun bikes and our friends at Rapha Australia.

See our route at Ride With GPS.