Niner's ROS 9+ One Hell of a Good Time - Kyle Kelley

The White Rim Trail in Utah’s Canyonlands NP has been on my radar for awhile. I imagined I would do it on a cross bike, carrying only the necessary food and water, one small camera and riding from the early morning to early evening. The reality ended up being quite a bit different. I rolled out on a Mid-Fat outfitted with custom bike bags, carrying 7 liters of water and enough food to feed a kindergarten class for two days! Shit… I even brought an abnormally large camera (at least for me) in addition to my standard point and shoot just because there was still room in the bags. I was rolling in luxury and the bike that made that possible was the Niner ROS 9+!

Rather than regurgitating the specs direct from the Niner site, I want to talk about riding this foreign tire size and falling in love with it. I’ve got to be honest here, I did not have an early appreciation for the fat bike in general. It wasn’t until earlier this year that I even deemed them necessary in the cycling world, but a short stay in Wisconsin this winter turned me into a believer! I’ve been riding a Niner AIR 9 for the last three years and loving it so when I heard about their new release I was immediately interested. What really sold me on the ROS 9+ was Niner’s description of its “playful geometry”. This bike just sounded fun!

I received the ROS 9+ only a few days before I planned to leave for the White Rim, so there wasn’t much time for me to give the bike a proper shakedown. I quickly discovered the Niner grips and saddle were too narrow for me so I decided to trade them out for a set of ESI XCs and a Brooks Cambium. 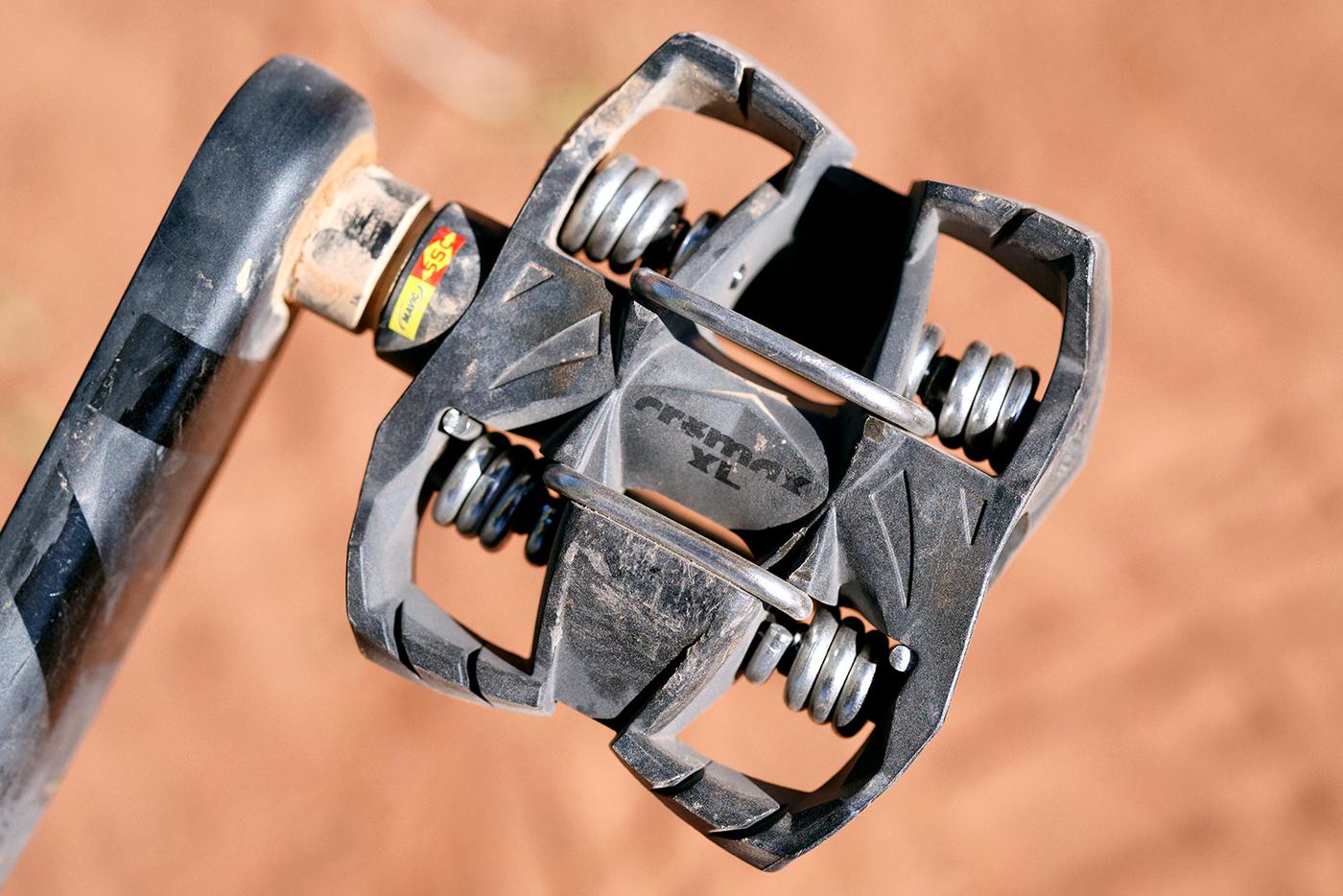 Then all the bike needed was pedals and I had a set of Mavic Crossmaxs in a box just waiting for NEW BIKE DAY! 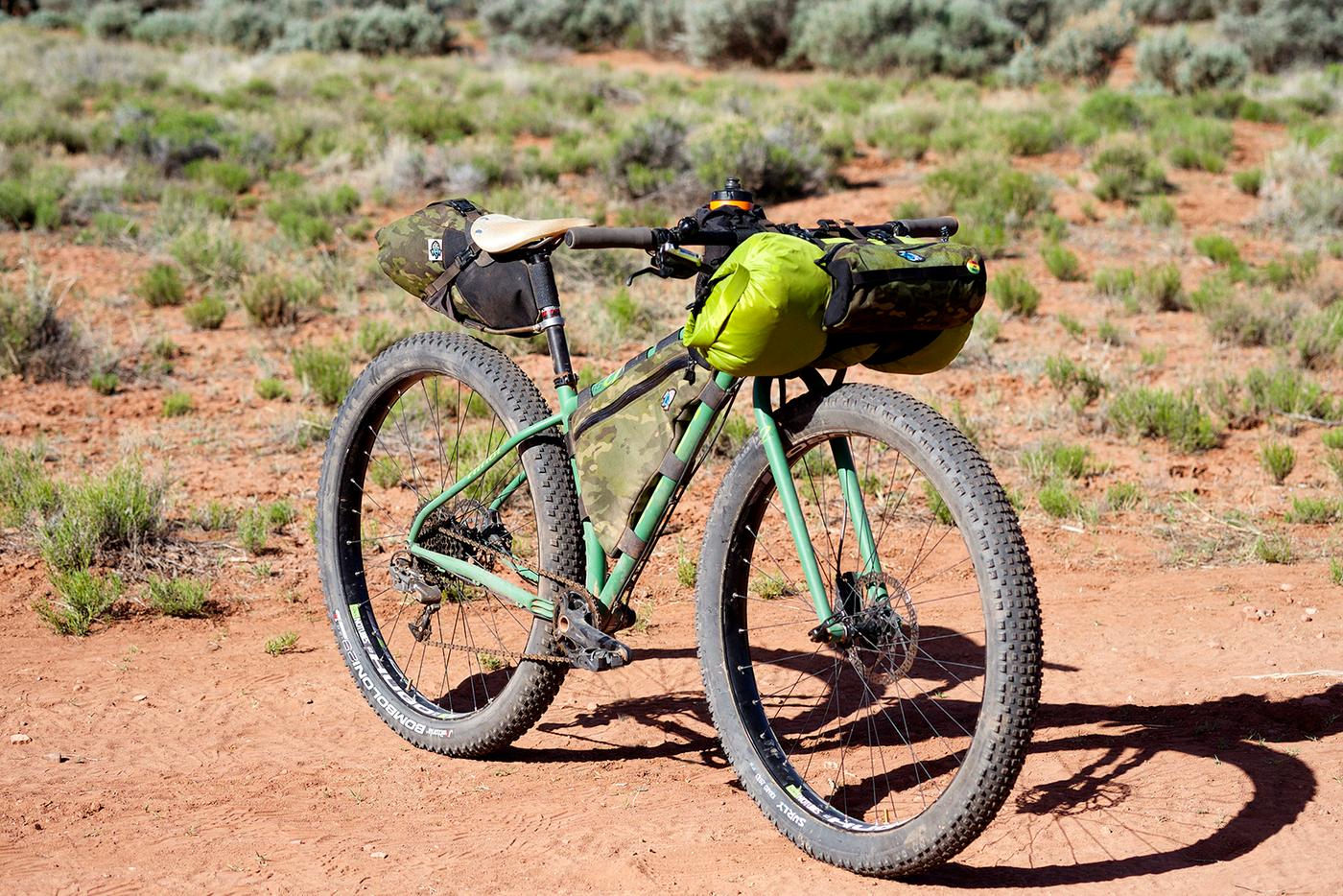 I’ve had the ROS 9+ for a few months now and have ridden it in all sorts of conditions. This bike has seen ankle deep brown pow on the White Rim Trail, 4 inches of fresh snow, slick rock, tacky Santa Cruz-like single track and the rough and tumble trails of the Angeles National Forest. I’ve been fully loaded with camping gear from the night before and passed enduro bros on the trail.

Fully loaded, or not, this bike clears trail like a bulldozer, but handles like an All-Mountain 29er. The bike wheelies for days because of the short chain stays. Nose pivoting around switchbacks is bit hard because of the slack head tube but still totally doable. 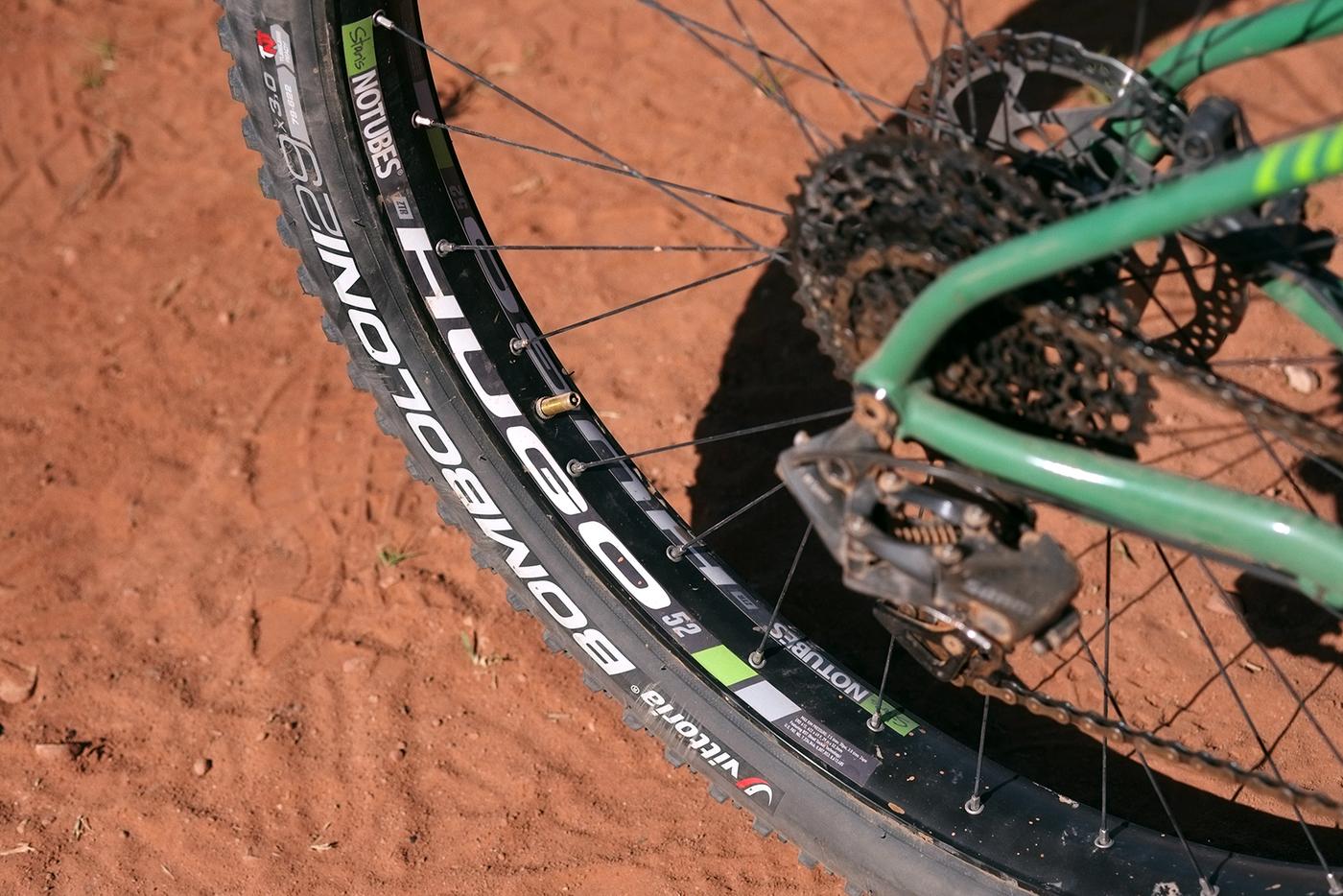 The ROS 9+ is even comfortable in flight though I’d watch where you land if you’re rocking the Stan’s HUGO wheels that come with the complete bike. That said, the wheels are really the only problem I’ve encountered with this bike. I seem to constantly be denting them to the point that my tubeless tire will no longer seat properly and I have to step and stomp on them to get the tire back on with a tube inside. Once I get home I give them a face lift with the mallet and they seem to be good to go again, but its not a long term fix. I’ll probably have to replace those in the future. Other than that I have nothing to complain about.

The ROS 9+ has become my go to mountain bike for just about everything. I even rode it to LA River Camp Coffee one morning just so I could take it down a flight of stairs I had been eyeing but was too afraid to do on all my other bikes. There was a small flat section and about 7 extra steps that I didn’t expect but when I got to the bottom there was a homeless man cheering me on! This bike is an everything assault machine, a jack of all trades and even a master of some. But mostly, this bike is FUN! And I’d highly recommend it. 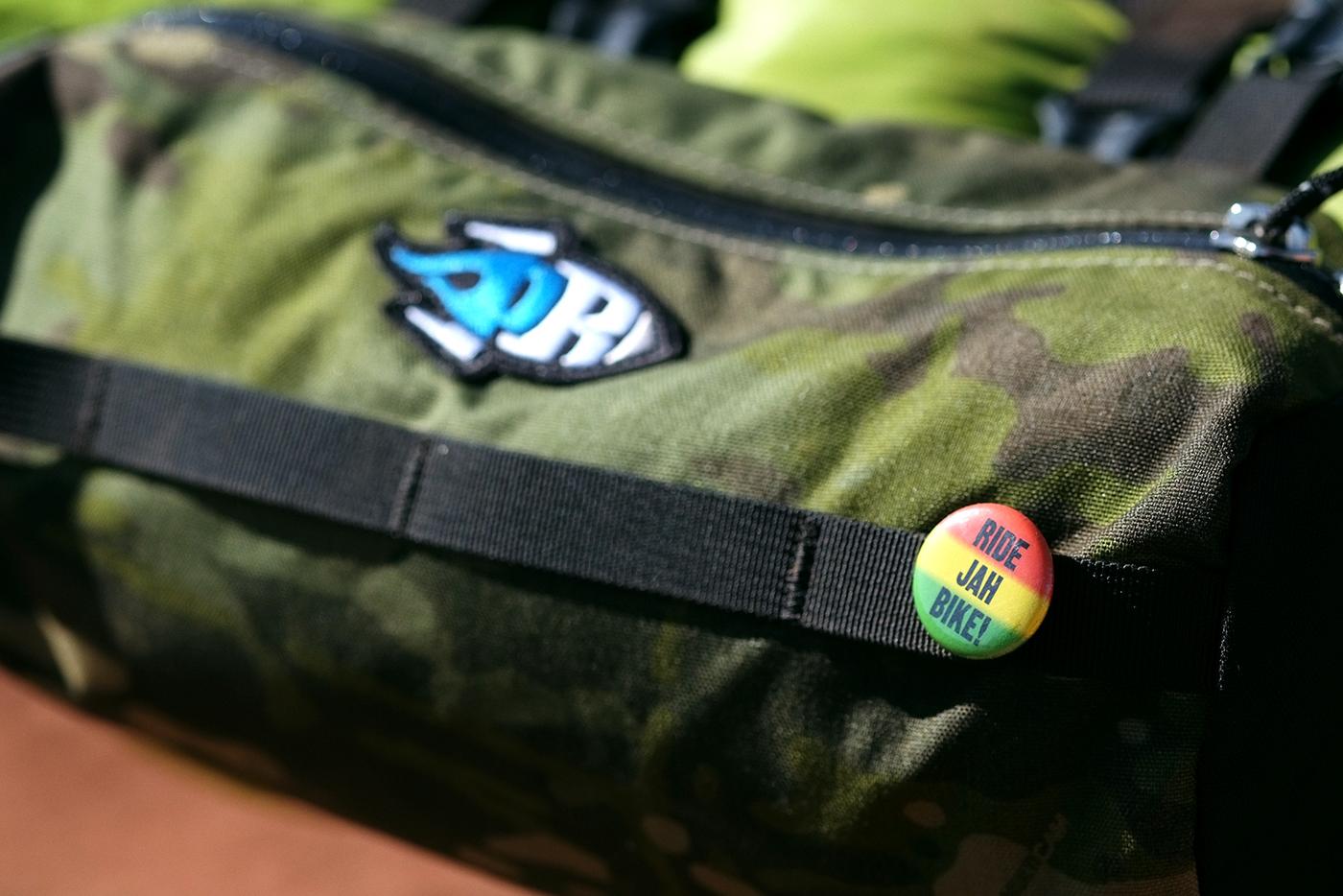 The pictures above are of my ROS 9+ set up with custom Porcelain Rocket bags for the White Rim Trail. I’ll tell you more about that next week.