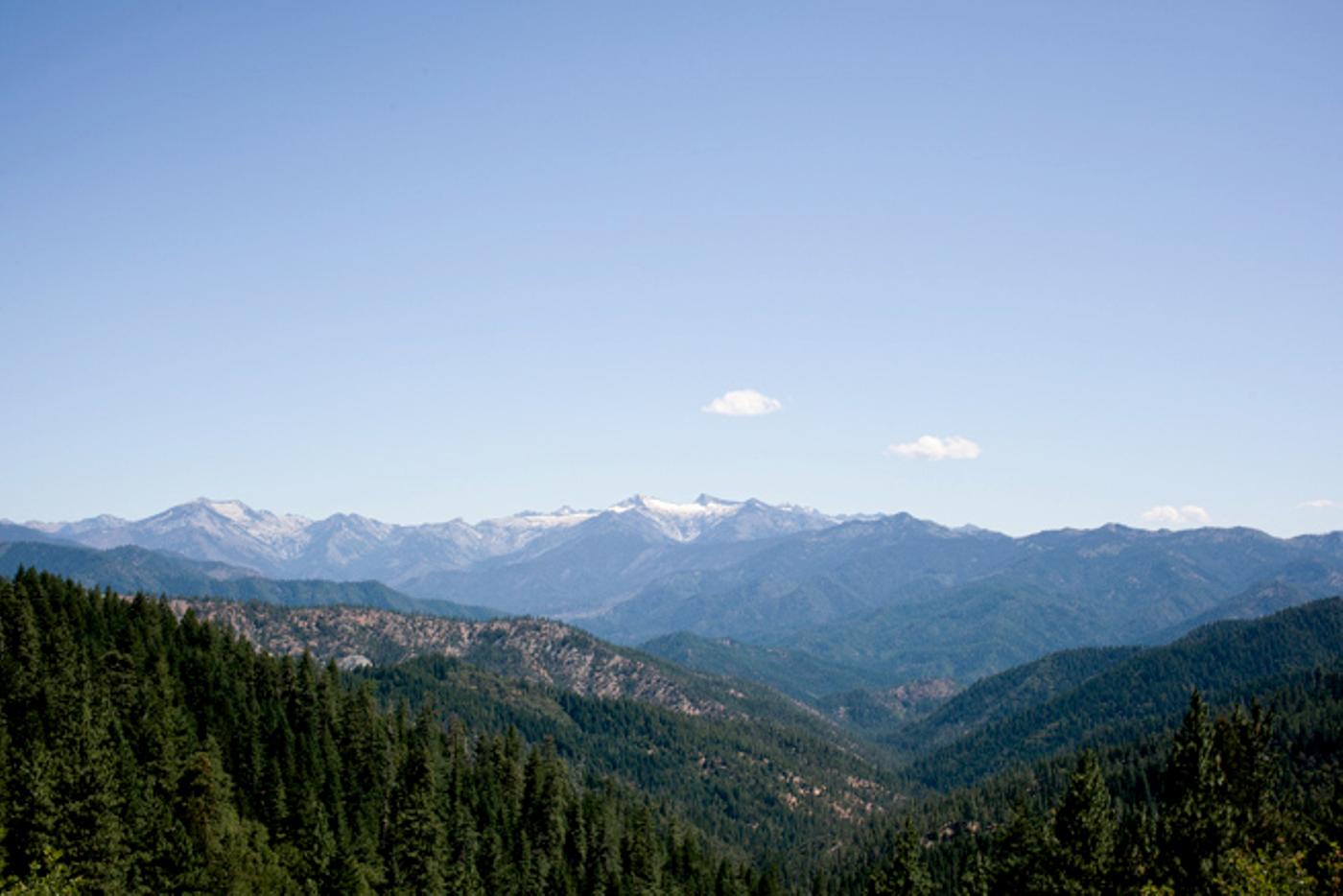 The mountains were boiling hot, the nights dropped 20 degrees and to top it off, there was little potable water. Sure, there were rivers and streams but my apprehension is still very much present to consume that water without filtration. Once again, I packed a Sawyer filter and three “tallboy” Purist bottles.

Just about every touring bike is spec’d with three bottle cages. Why? Because when you’re touring in remote regions, you are going to need a lot of fucking water and on this ride in particular, that third bottle not only saved me, but other riders too, who had run out. If you cramp, you’re fucked. Sure, the third bottle gets dirty without fenders, but I used it as a backup reservoir, pouring its contents into one of the other bottles to drink it, or the bottle of a companion. 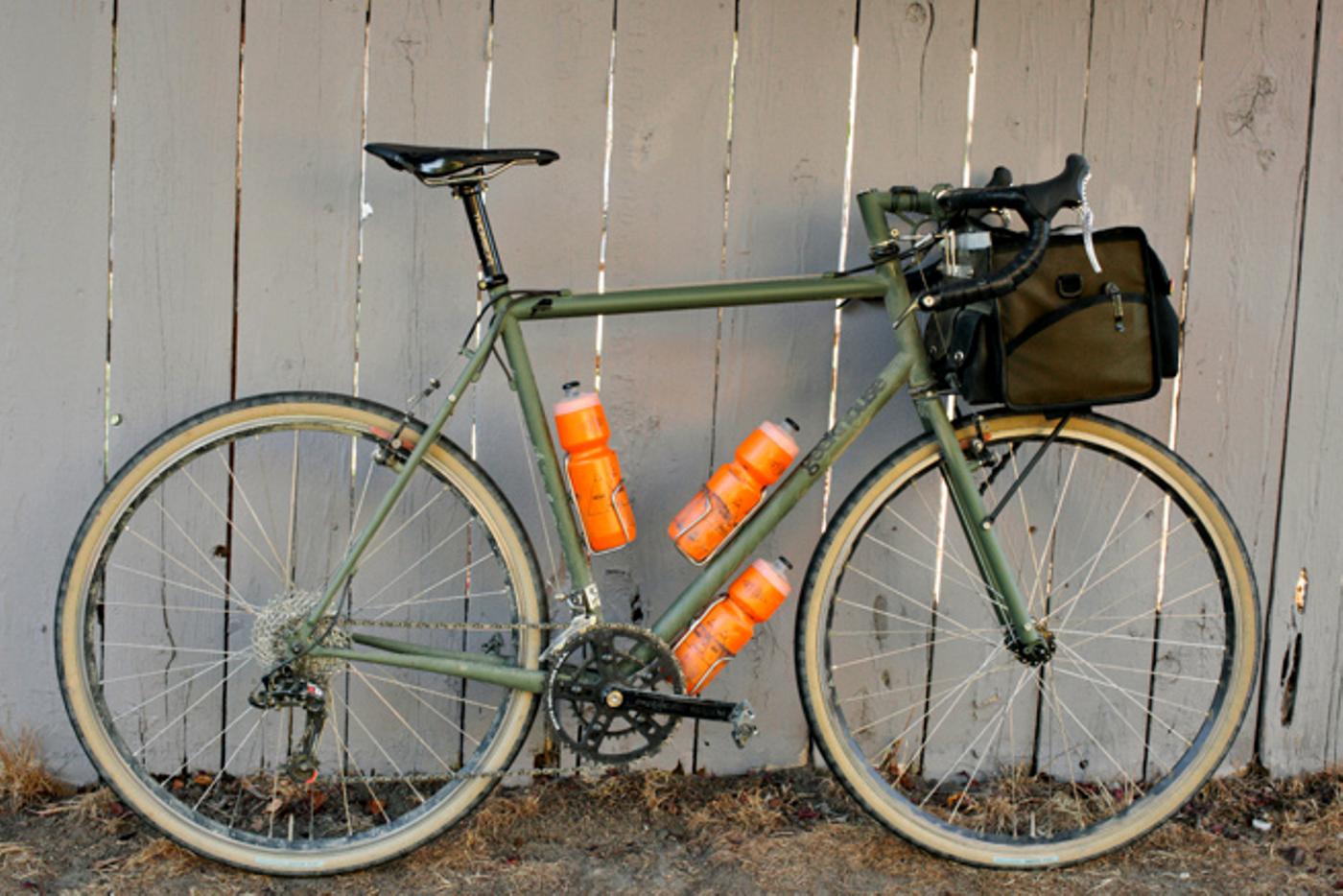 My Woodville was spec’d to fit up to a 45c tire with fenders, specifically the Bruce Gordon Rock N Roads. For this ride, I rolled on the Jack Brown Blues. While they might not be the lightest tire, they are bombproof. We ended up running out of tubes and I didn’t flat once, save for a bad patch job on a tube that I was using early on. Some say the weight saved on a comparable “randonneur racing” tire sheds hours of the final time, but this was a Brovet, speed is not a concern. All I know is, I didn’t flat.

Rutted, fast, steep descents proved to be an easy task for this mid-trail bike, even with weight on the front. The riding position I prefer on my touring rigs (shown above, top photo) made handling these roads a cinch. Again, touring cantis are the shit. Modulation and setup is a piece of cake. Don’t tell me I need disc brakes!

Having the right bike is one thing but topping it off with a good handlebar bag or randonneur bag is essential. The Swift Ozette bag ruled so hard. I’m glad I went with the size large because it fit food for 100 miles, tools, a jacket and anything else I could cram into it. Since it opens out from the rider, I could access everything I needed while riding. There’s nothing more annoying than stopping a group of 10 people so you can put your jacket away.

I don’t know what sparked this post. Maybe it was because this photo has been on my desktop since the ride or maybe it’s because I get so many people asking me why I chose what for the Brovet. Much like having the right fitness, the right equipment is essential to completing a hefty ride. A cross or a road bike would have been suitable alternatives, but both would not have performed as well overall. Mostly because of the front-end geometry and the lack of accessible, on the bike portage options.

For whatever reason, I wholeheartedly believe that this bike made this ride in particular a lot more enjoyable for me. Could I have done it on one of my other bikes? Probably but this machine came alive on those roads…