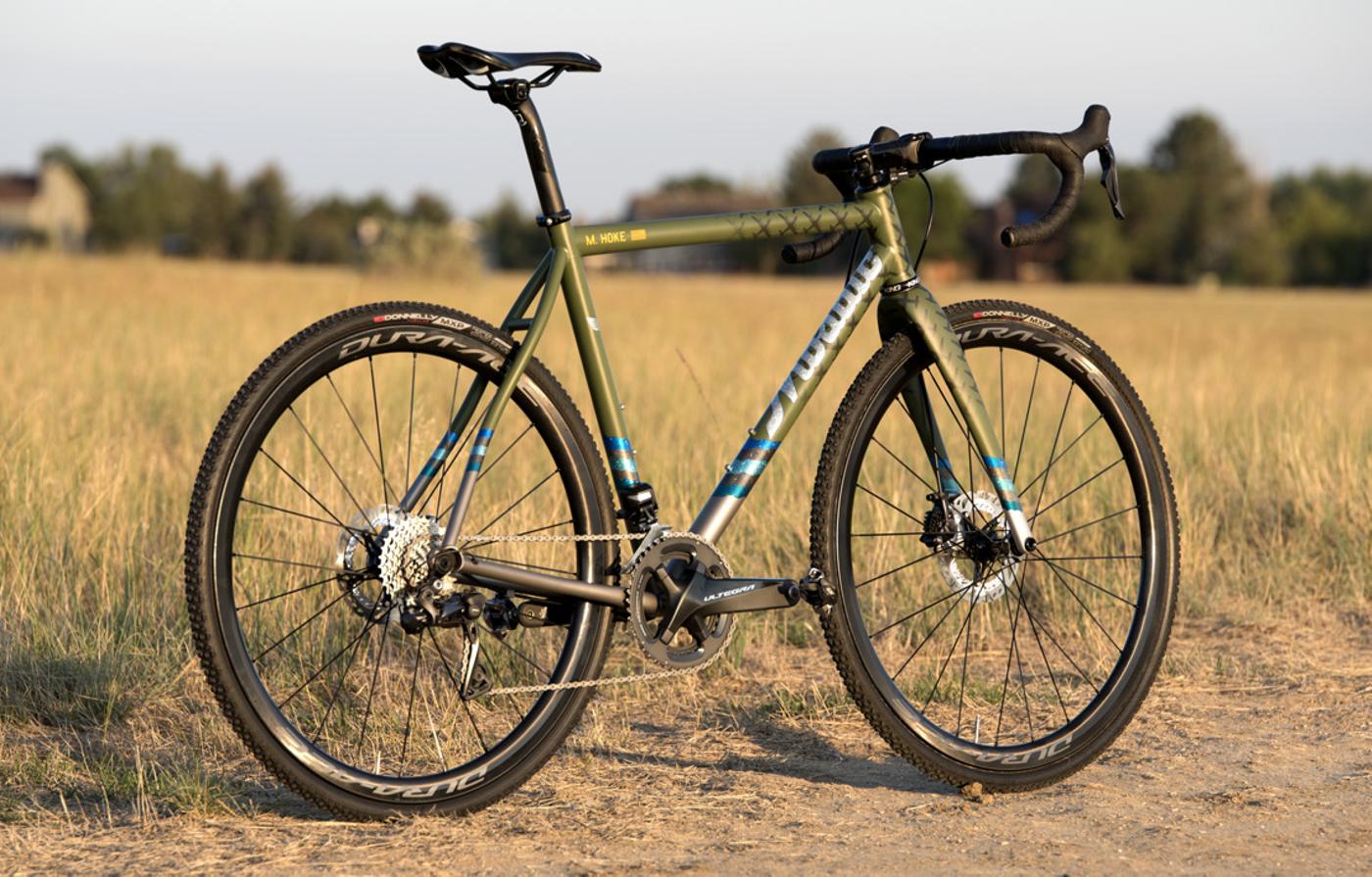 Mosaic Cycles recently collaborated with Mitch Hoke on a Wounded Warrior Project XT-1 ‘cross bike. Mitch is a pilot for the Air National Guard and has worked with WWP over the year raising awareness and helping out brothers and sisters who were injured in battle. Check out the full press-release from this unique project below! 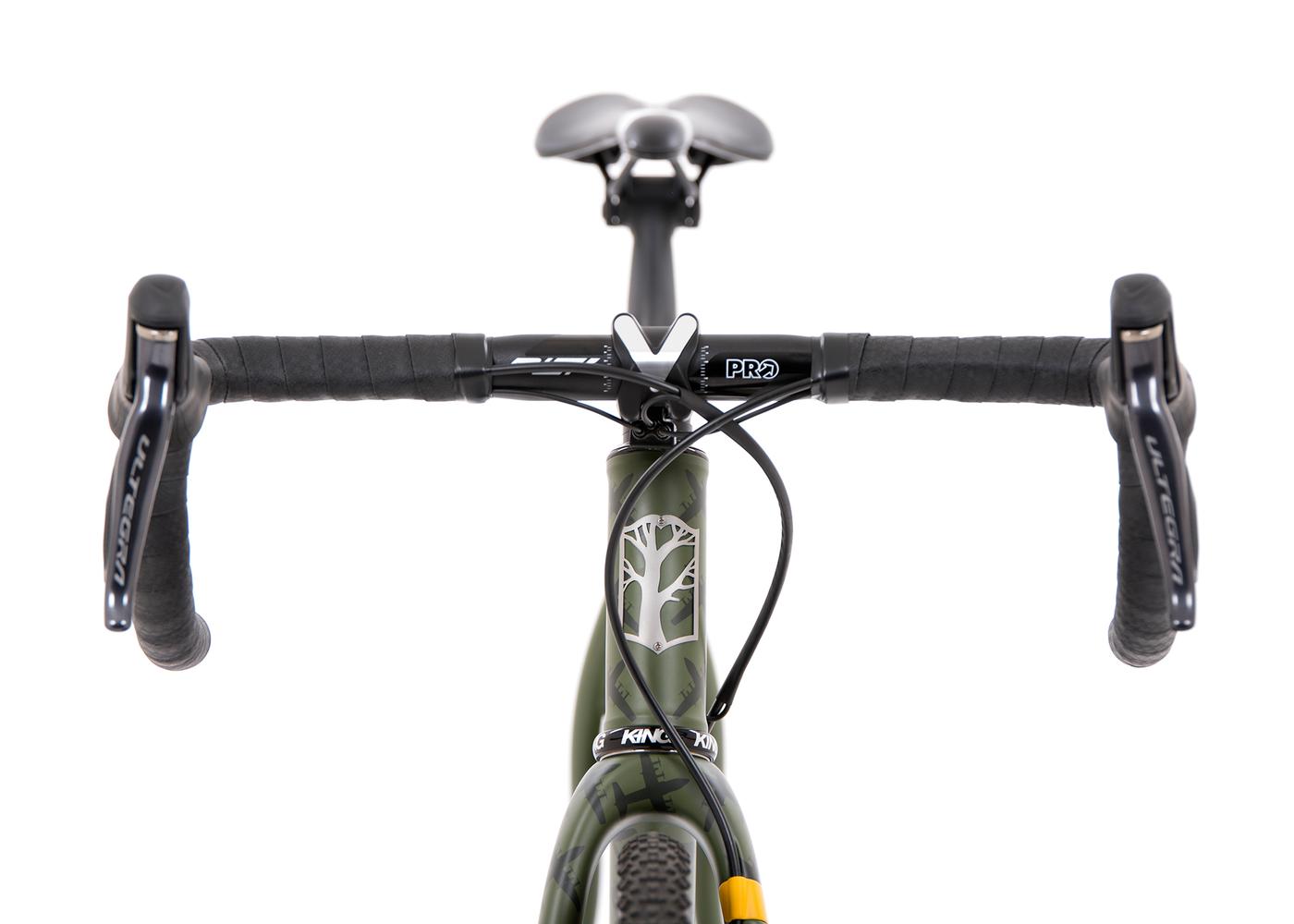 Mosaic Cycles has partnered with elite racer Mitch Hoke to support his 2018 cross season while giving back to veterans. After a two-year hiatus from cross racing, Mitchell Hoke will be returning for the 2018 season, racing through the US while managing the FCX Elite Team and raising money for the Wounded Warrior Project. In addition to his work as an elite racer, Hoke is a pilot for the Air National Guard, the project grew organically out of his desire to use cycling to benefit veterans. The Wounded Warrior Project is a 501c3 Non-Profit with the goal of supporting Veterans and service members who incurred a physical or mental injury while serving in the military on or after September 11, 2001. The WWP supports veterans in finding mental and physical support, housing, and work. 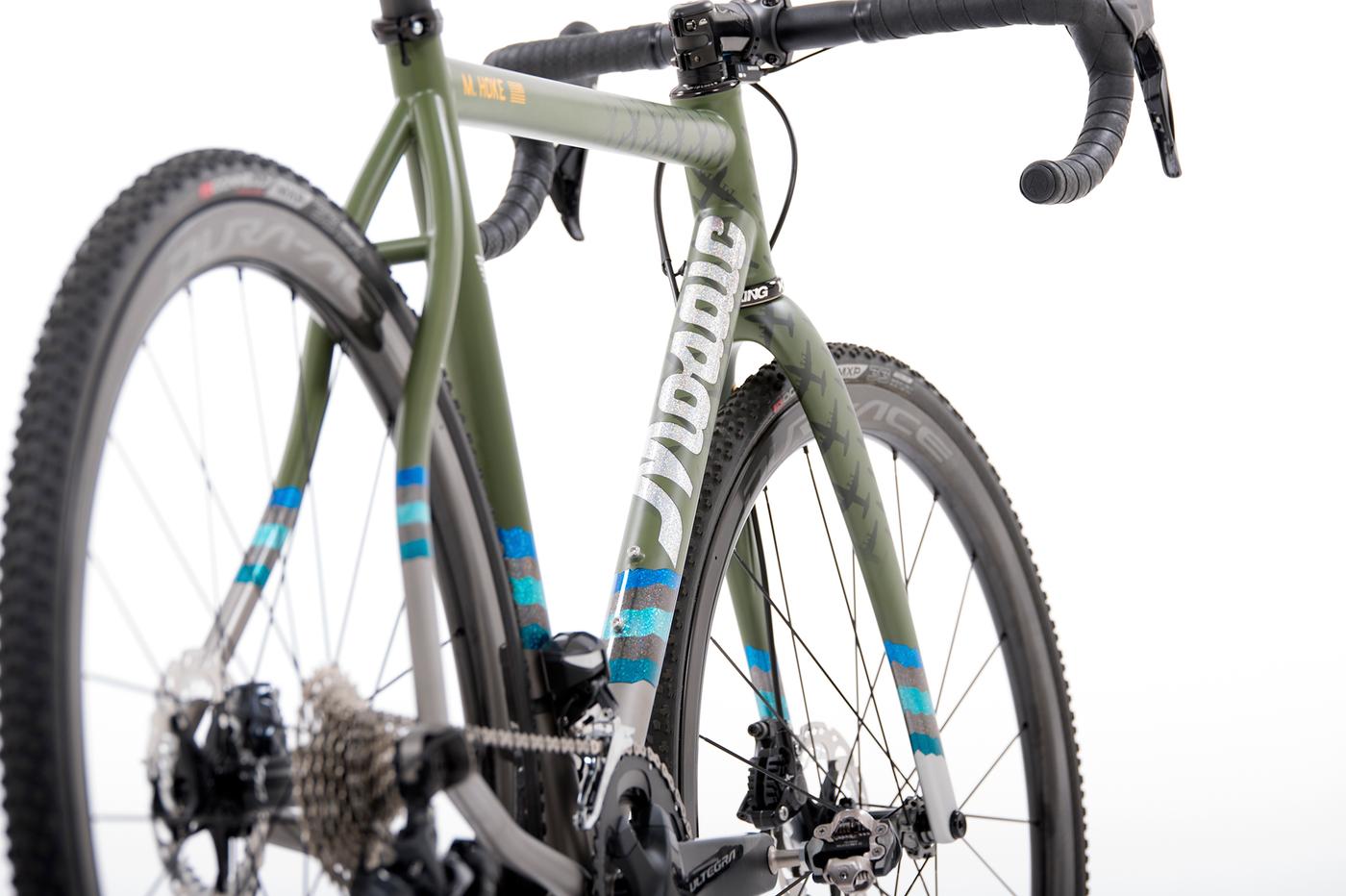 “Having a chance to give back and raise money for the Wounded Warrior Project is great. They do a lot of good for folks that have given so much to the United States,” says Mitch. “I am really excited to get back to racing cross this season after a long break from the sport. I have been putting a good summer of training getting back up to speed. I have some amazing support with equipment and am very excited to get on a Mosaic. I have know Aaron for a long time and have always admired his bikes. The bikes that Mosaic built and Spectrum custom painted for me are beautiful and I can’t wait to show them off at the races.”

Look for Mitch racing in Colorado during the Shimano Cycle X Series as well as traveling throughout the country spreading the word about the Wounded Warrior Project at races in Iowa City, Cincinnati, Midland, Ontario, Oklahoma, Louisville and beyond. 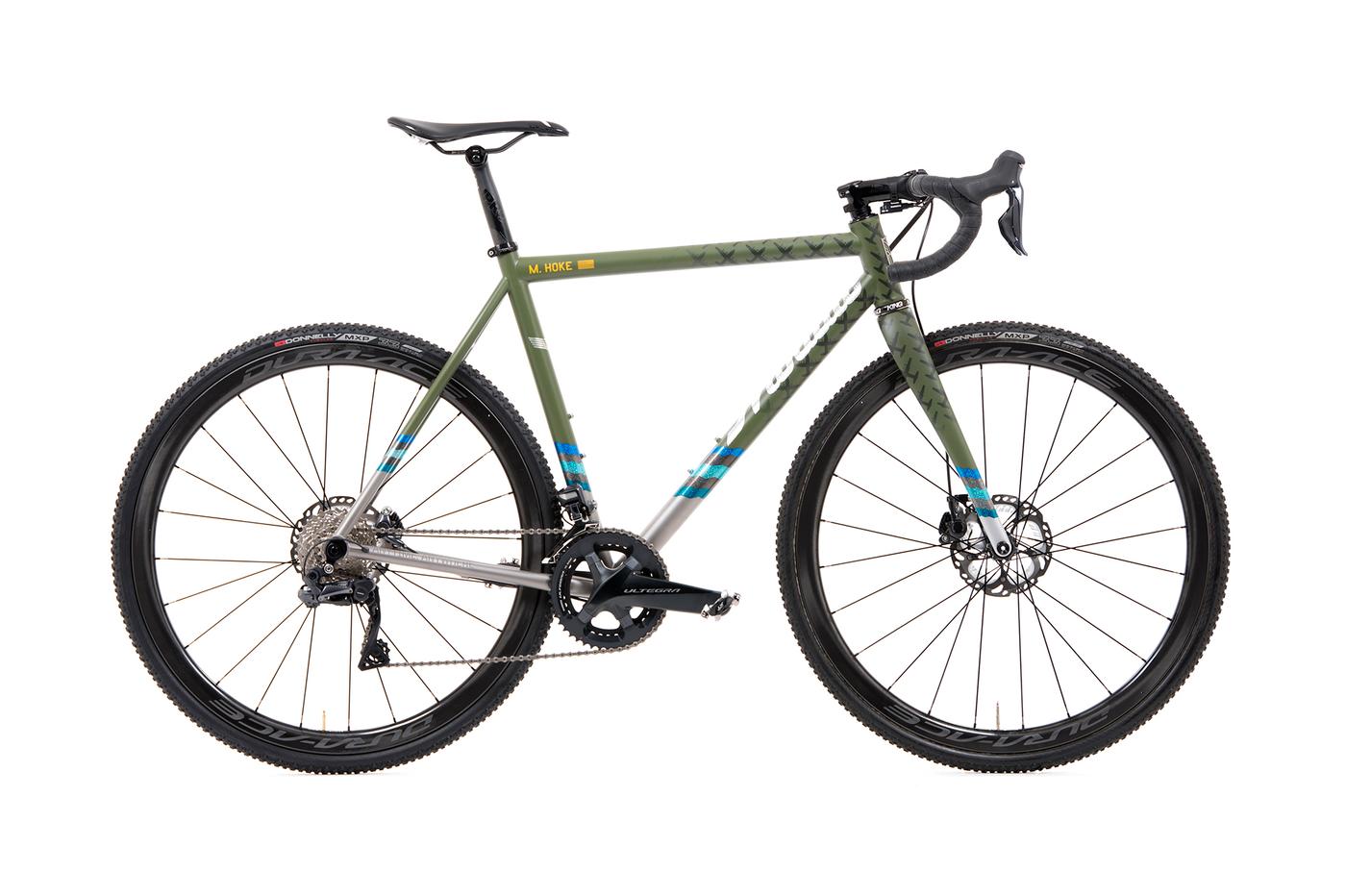