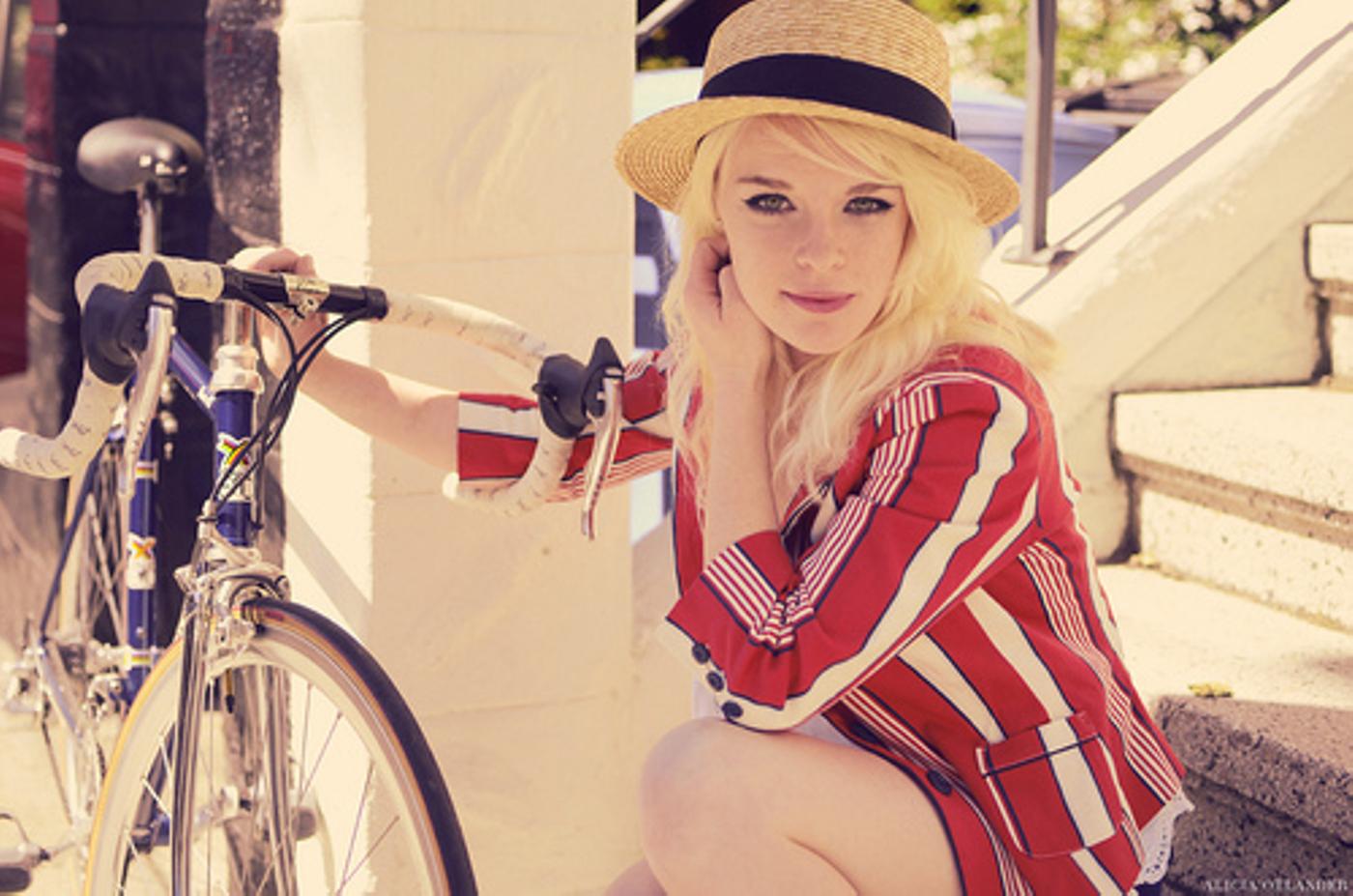 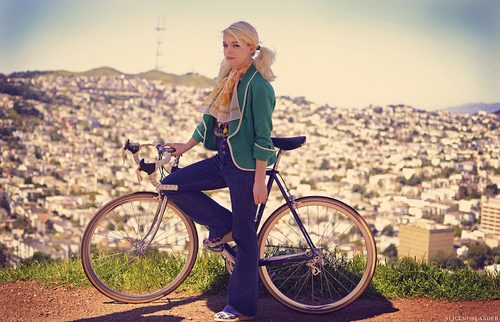 It’s not often that a Merckx Mondays post includes a lady on an Eddy Merckx bicycle that didn’t come from the lens of Andy White. These photos are a part of a series that Alicia Oblander shot recently in SF. You should check the rest out here. That’s a lovely bike and the girl ain’t too bad either. And Andy, don’t you worry, I didn’t leave you out this week. 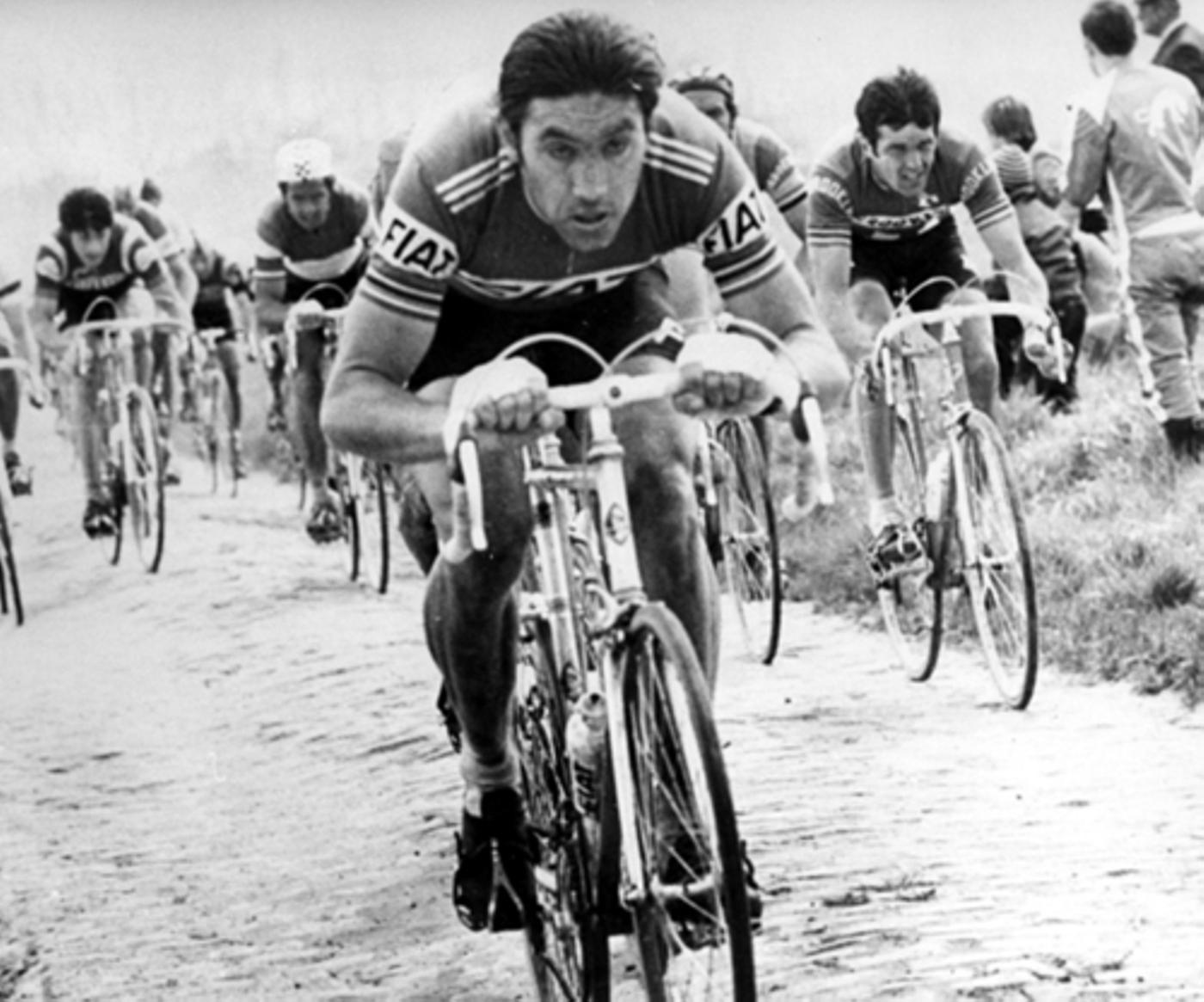 Oh Andy. What would I do without you? I’d have to rely on my constant searching of Flickr, eBay and Vimeo for content each week if it weren’t for you and your affinity with the Cannibal. To entice Mr. Merckx to come to the 2011 Melburn Roobaix, Andy wrote Eddy himself a nice letter. But you’ll have to head over to Fyxomatosis to read it! Let’s just say, I’ve got a hunch that the Cannibal might make an appearance. Oh and I guess Tracko picks up a few good things every once and a while! How about a nice cup of Eddy Perckx coffee from Caffe Calabria? 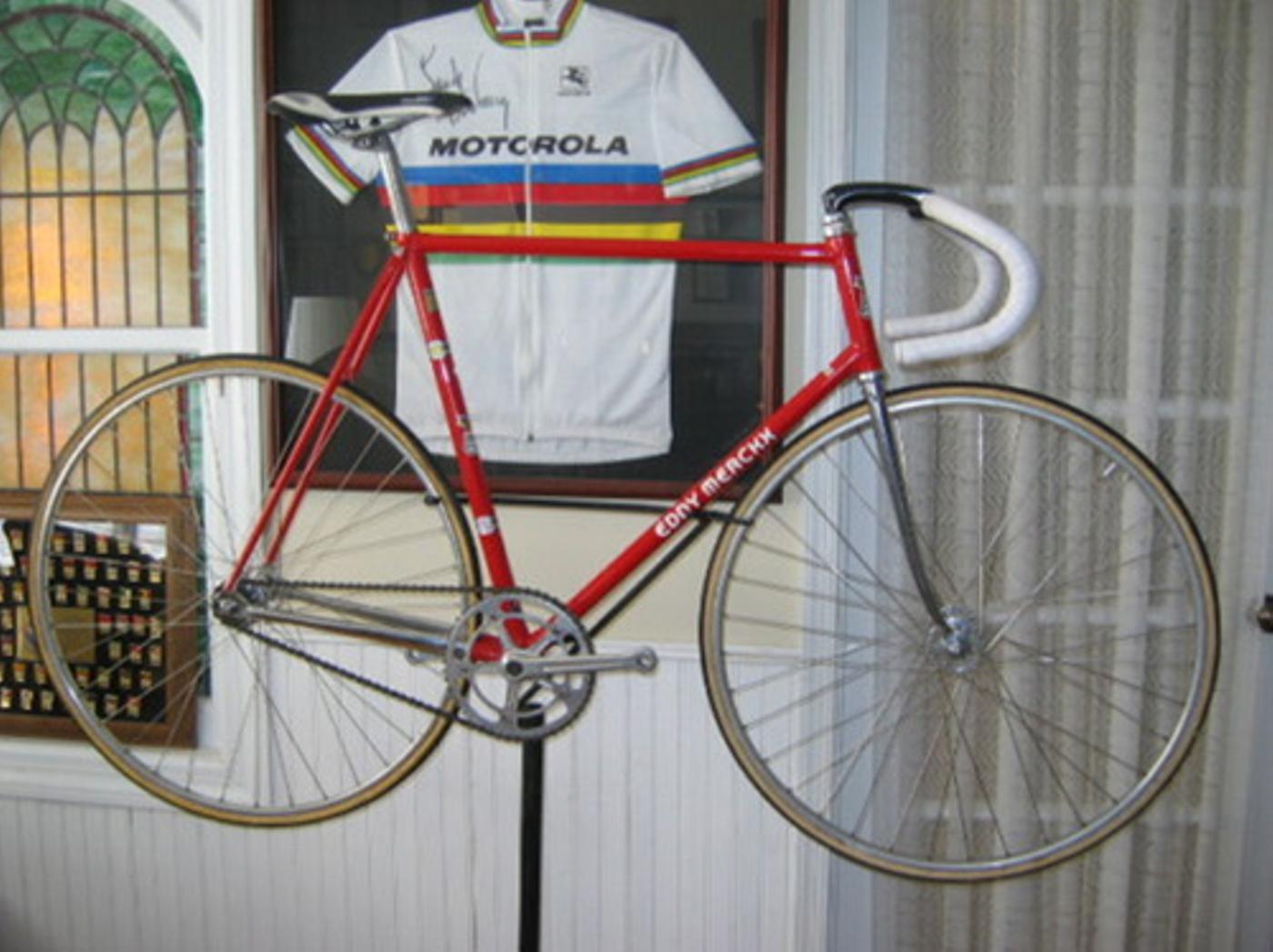 For you eBay hounds, Mike Fraysse is selling a gorgeous, bright red Columbus SL 56cm pista right now. After reading the Q&A section, it looks like his reserve might be set kinda high though. Here’s another recent RED Eddy Merckx that made its way across my inbox numerous times. Michael Jordan was from my home town in Wilmington, NC. Even though he was born in Brooklyn, Jordan spent his entire basketball career in NYC. From highschool to college Joran was a Carolina boy.

Much like this Carolina boy, Jordan loved Eddy Merckx bikes, or so Andy says. At first, I thought a 70cm road frame might be too big for the 6’6″ basketball star. Hell, I’m 6’2″ and I ride a 60cm! But then again, a 4″ difference is around 10cm. Maybe this really IS Michael Jordan’s Eddy Merckx. While I’m still not 100% convinced, I’ll believe Andy just this once. He’s been in the habit of circulating rumors as of late though!

Last but not least is a video on Vimeo entitled Merckx Monday:

This one slipped past me last week. Just a chill edit of some guys riding at the Merckx Velodrome in Gent.