Believe me, I know what you’re thinking and no, it’s not Photoshop, just a wacky Merckx Mondays brought to you by those little nuanced moments in cycling and Tears for Gears. If you’re as confused as I was when I first saw this photo, you’ve gotta check out the rest of the post! Just like the US and UK Falcon, Eddy Merckx also licensed bicycles to Miyata in Japan during the early 70’s. These bikes were fabricated in Japan and marketed to the Japanese cyclists in every way imaginable. 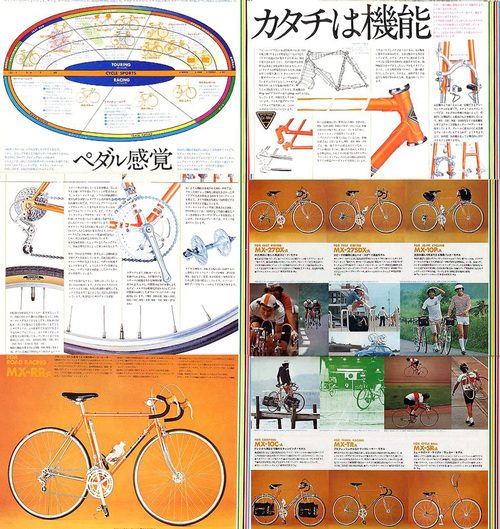 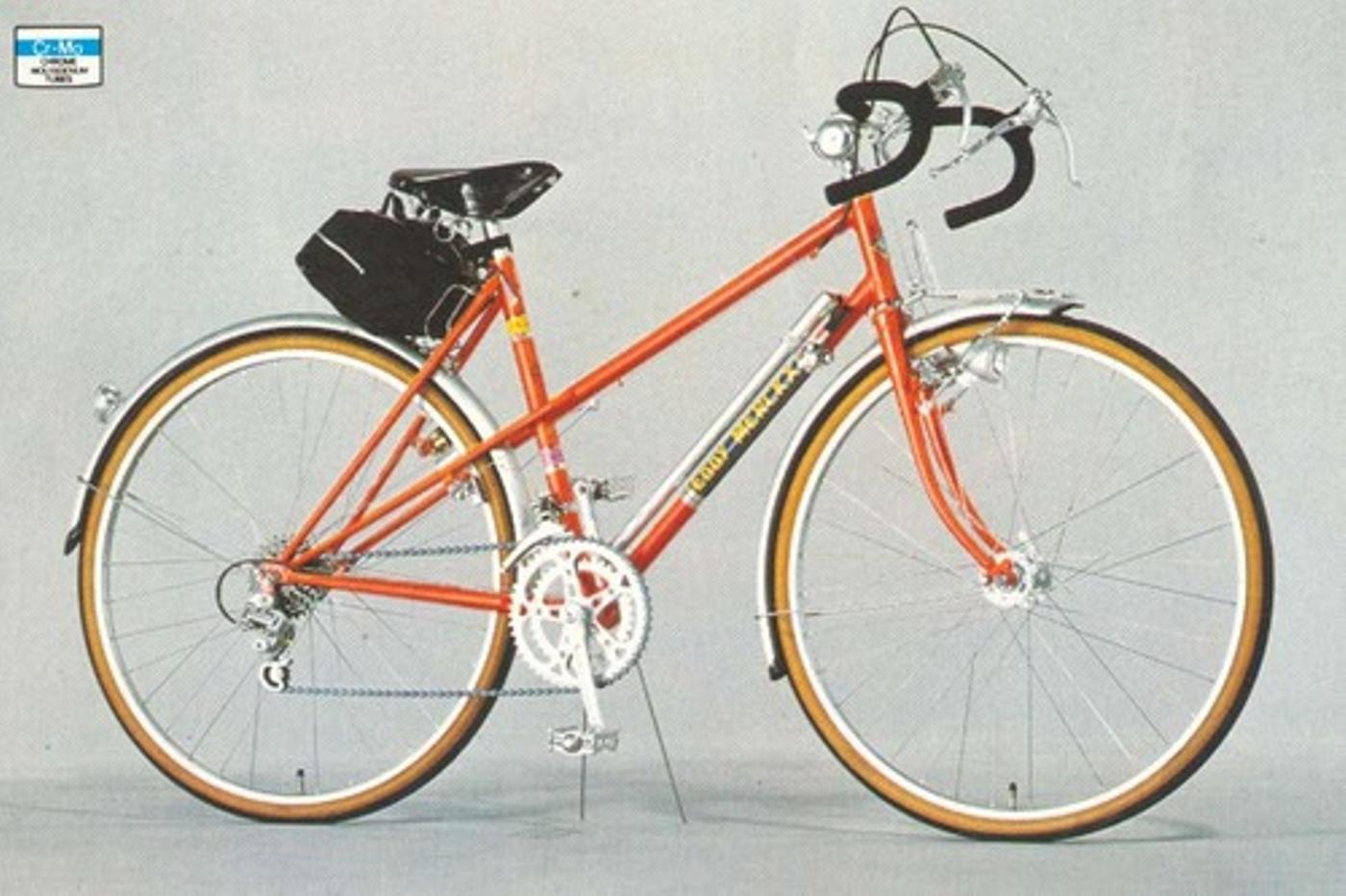 How about a mixte? 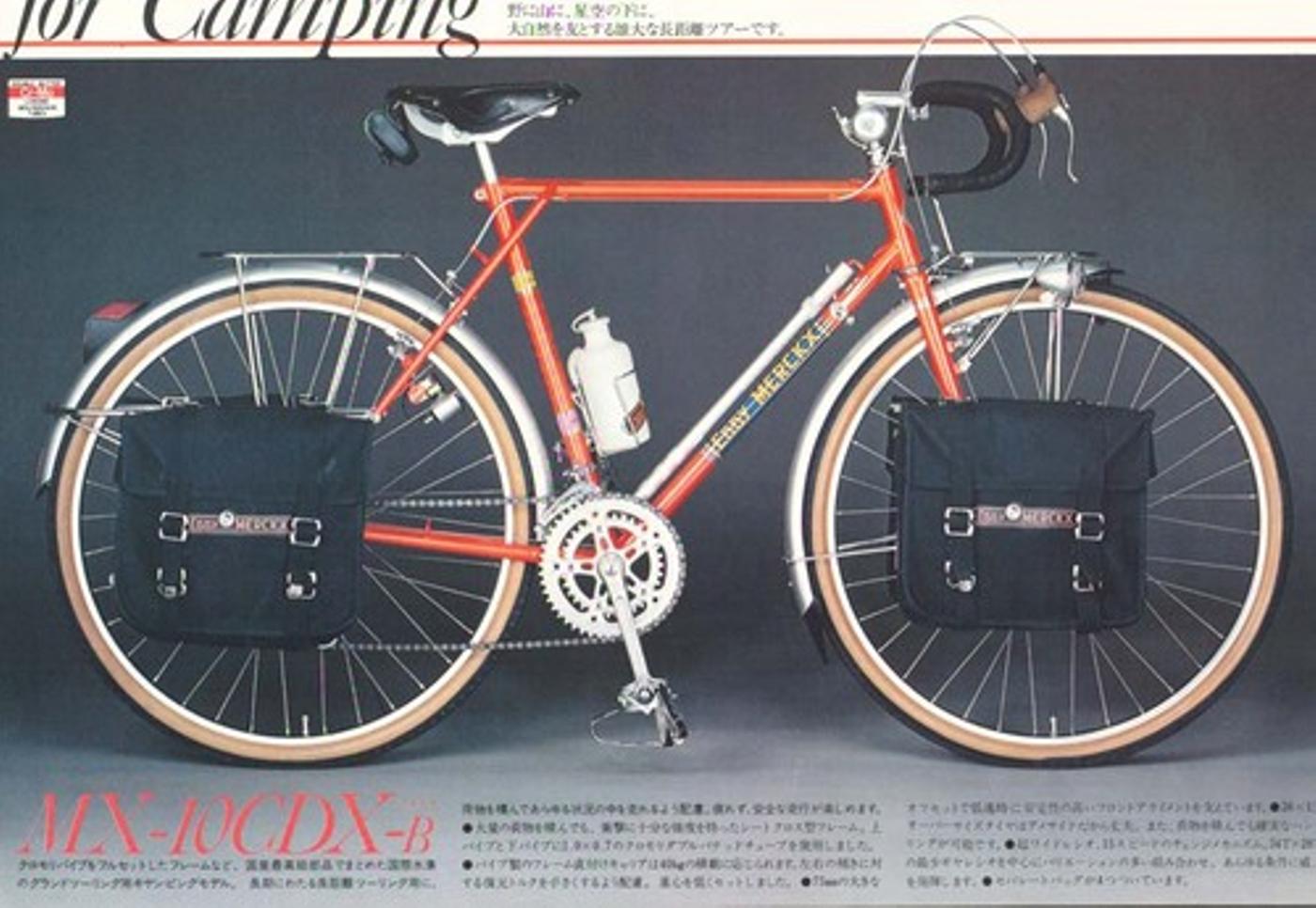 Or a touring bike with Merckx-branded panniers! We saw the radball bike above, which is by far the nuttiest thing I think I’ve ever posted on this blog. I wish I could find higher-resolution images of the track bike too. It’s clearly a Keirin-inspired geometry with the track stem and tight angles. Simply awesome.

Here I was, worried about making a post for today, freaking out about my computer crashing and all along, Jeremy from Tears for Gears was there to offer a hand with today’s content. Seriously man, I can’t thank you enough!