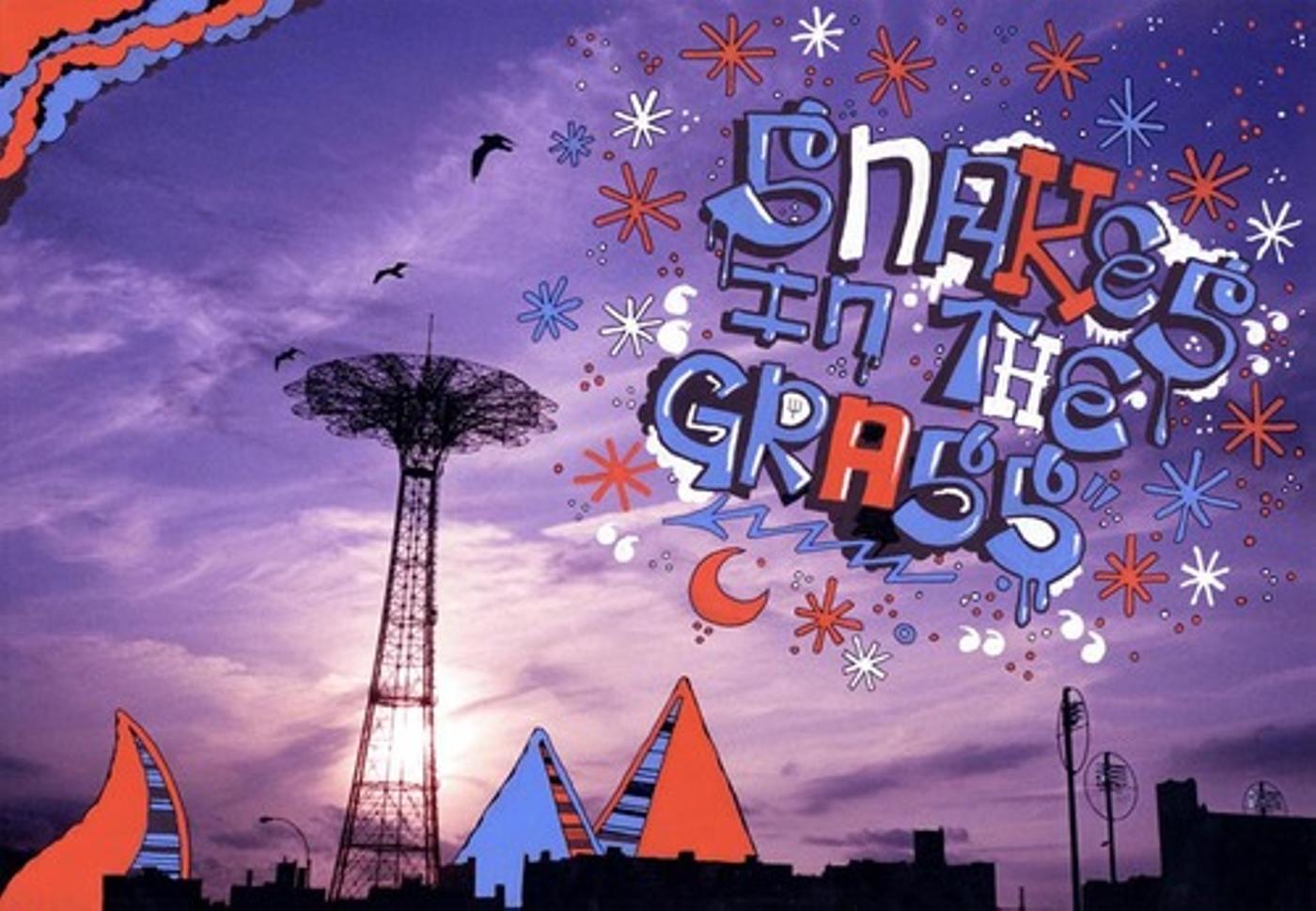 Massan‘s having a photography opening in SF at the Ever Gold Gallery. The reception is February 4th between 6-9pm. Check out more details below. 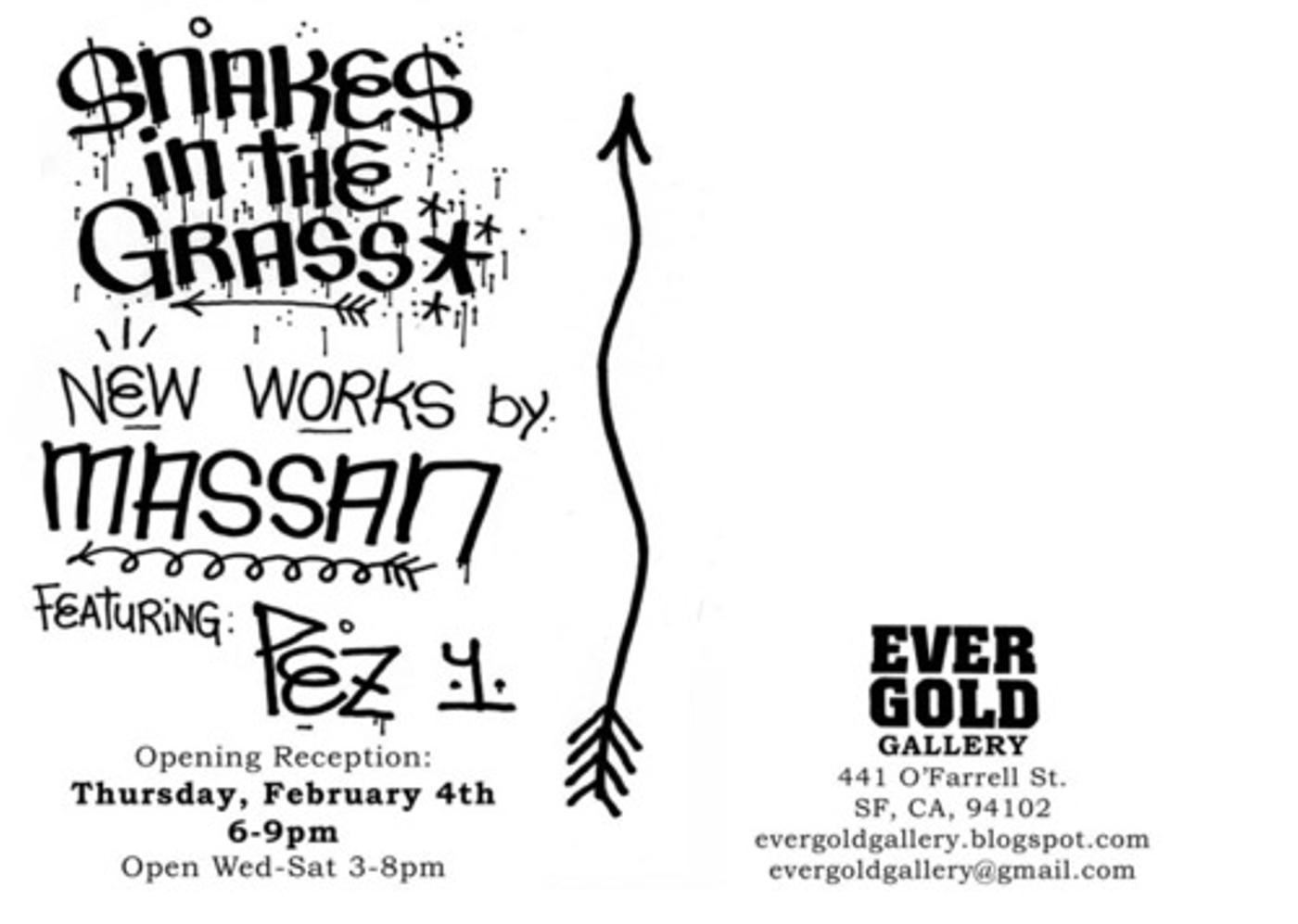 Massan Fluker is a photographer based out of San Francisco and now resides in NYC. As a member of the International Urban Cycling community Massan has traveled the world over the past few years documenting his intriguing experiences surrounding the culture as well as other parallel sub cultures that relate directly to his travels. As a figure in these various scenes he provides the viewer an inside look as to these typically exclusive and illusive artists, involved figures, bikers, skaters, graffiti writers, and tough kids at their best and worst. Through utilizing collected and found objects Massan will expand this experience to more than just 2-dimensional work.

Massan has exhibited his work in SF, New York, Tokyo, and Osaka. He has been in both of the premier track bike films, Mash and Macaframa. He is also involved with Nike and their CTRS Urban Bike Team and shoe project. Massan started collaborating with PEZ when first offered to be in a show with him in 2003. The name of this two man collaborative effort they have been working on since then has been named ‘Snakes in the Grass’

PEZ is a graffiti writer originally based out of SF but has lived and left his marks in many cities around the globe. His work has been published in a handful of street art books over the years. Not only can one view PEZ’s work on buildings -but also in international galleries, t-shirt designs, zines, stickers, and gorilla installation work.


Ever Gold Gallery has been open since January 2009 and is located in the Tenderloin Neighborhood of San Francisco.