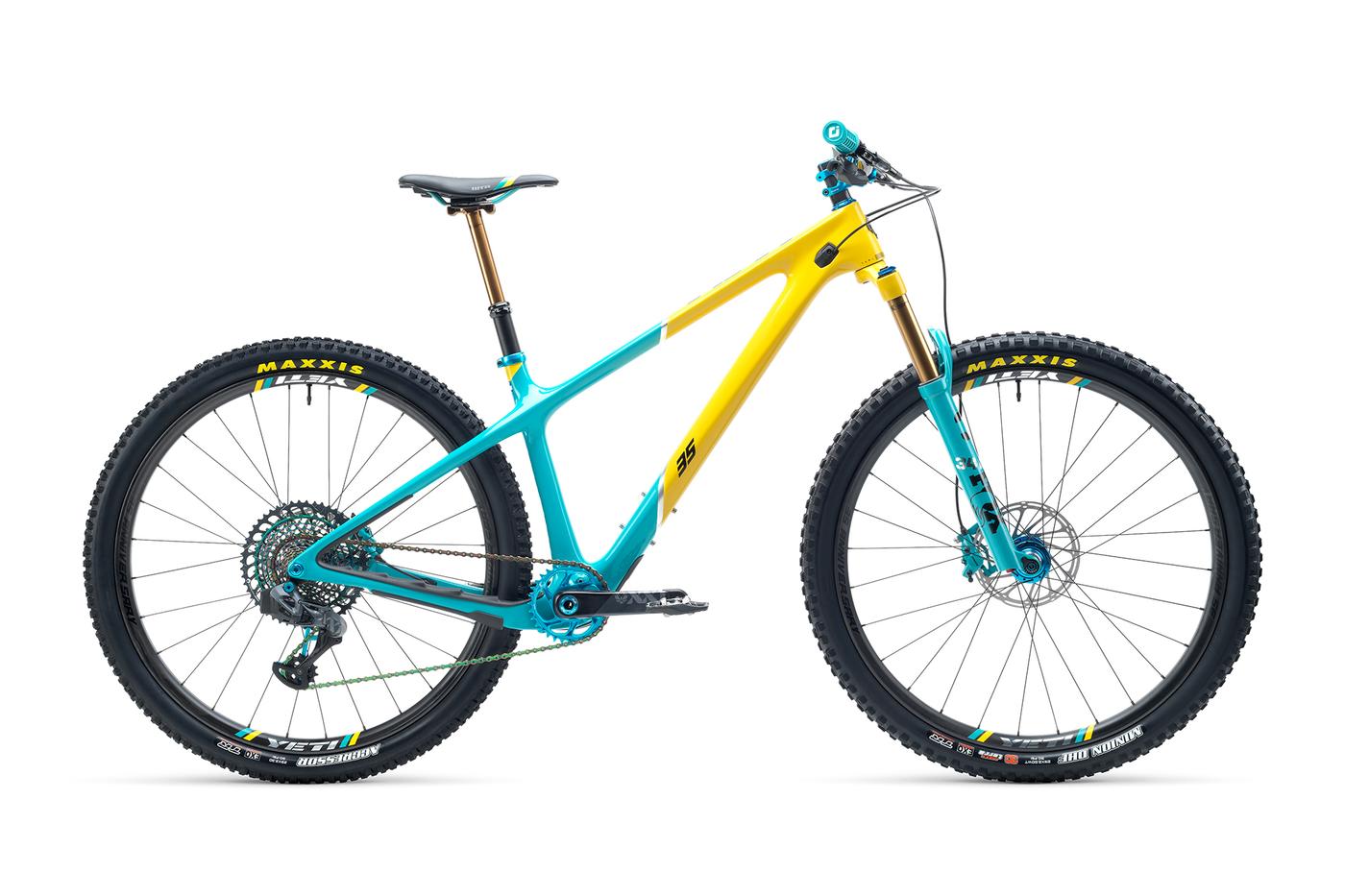 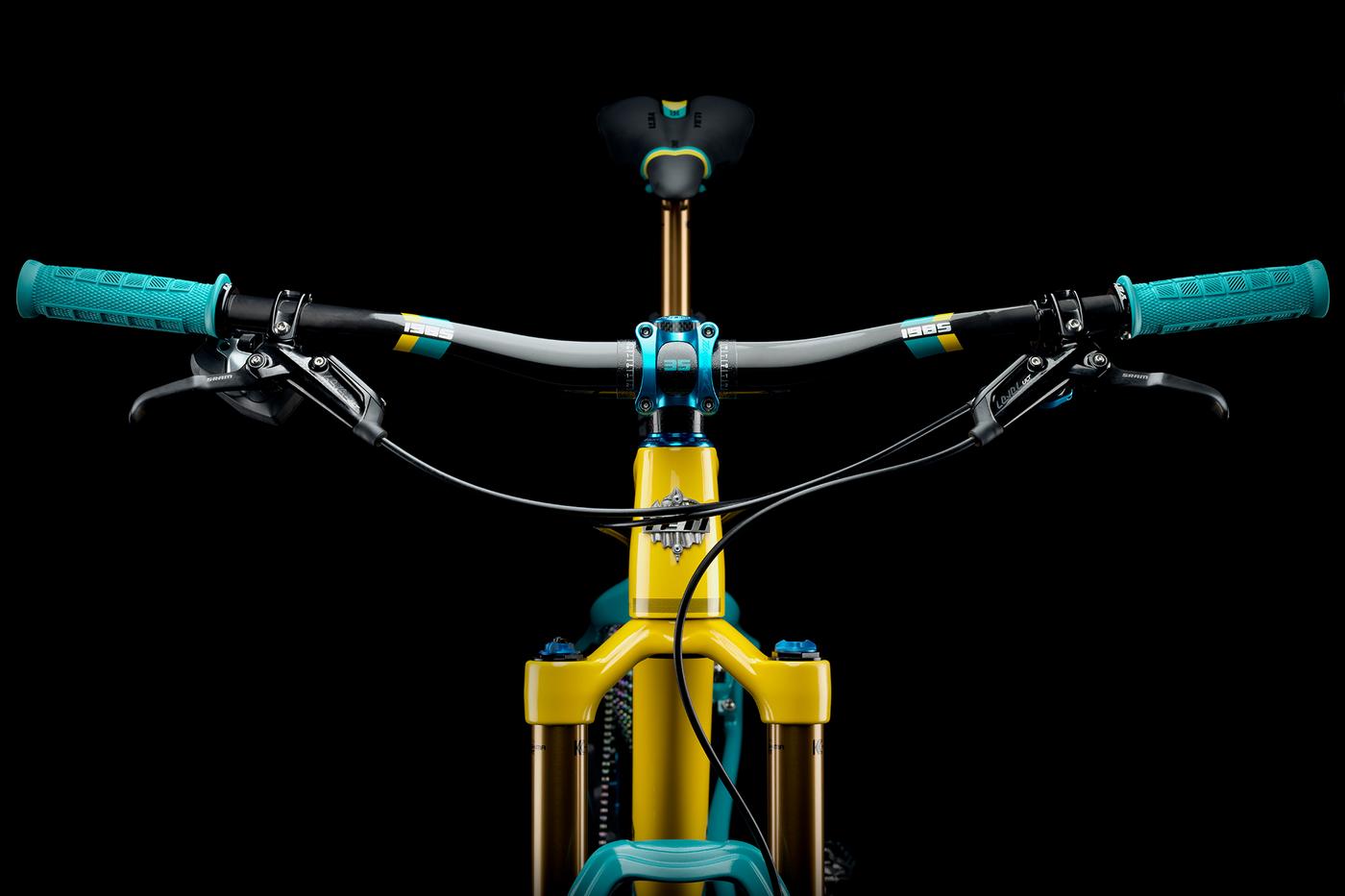 Be it a collector, nostalgist, or just a passionate enthusiast, these bikes will certainly sell out immediately, even with the $9,900 price tag. To sweeten the deal, each frame is individually numbered. 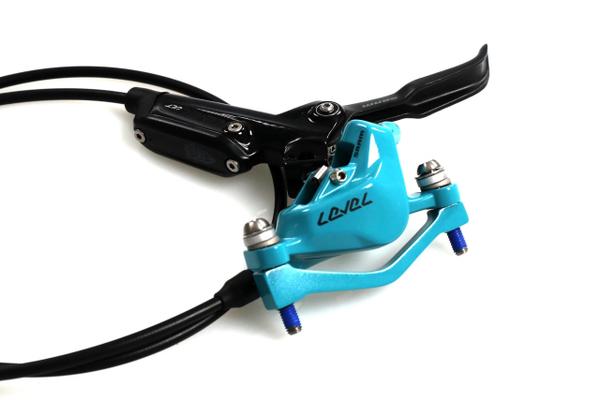 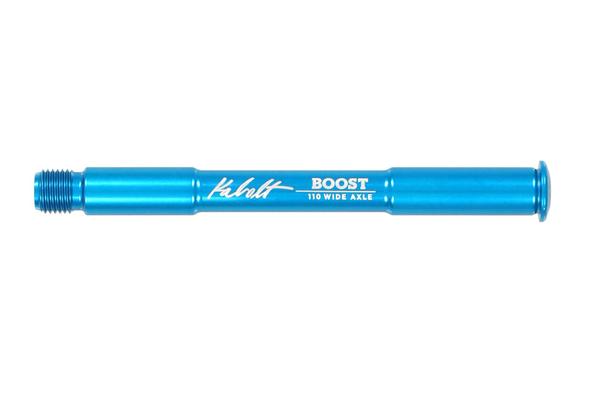 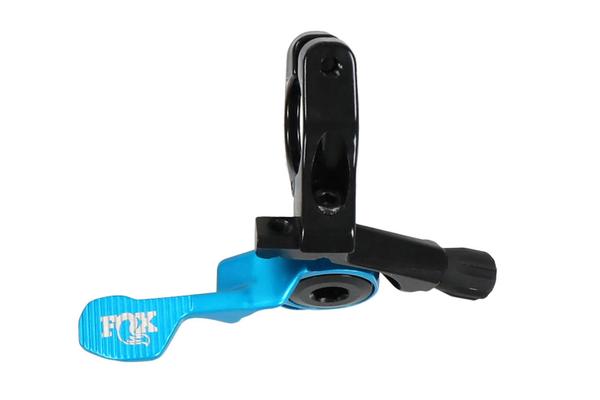 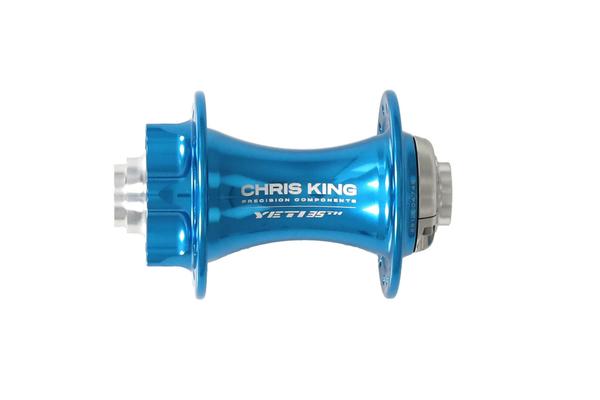 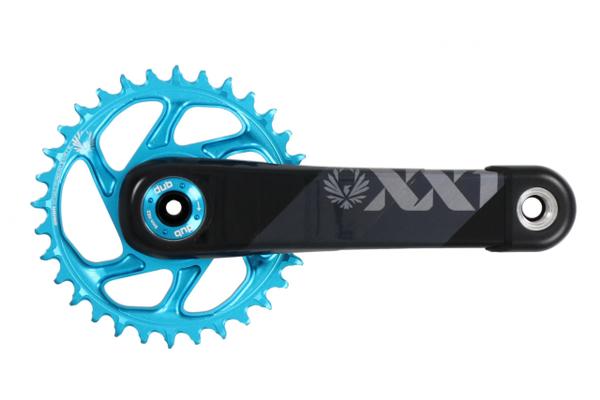 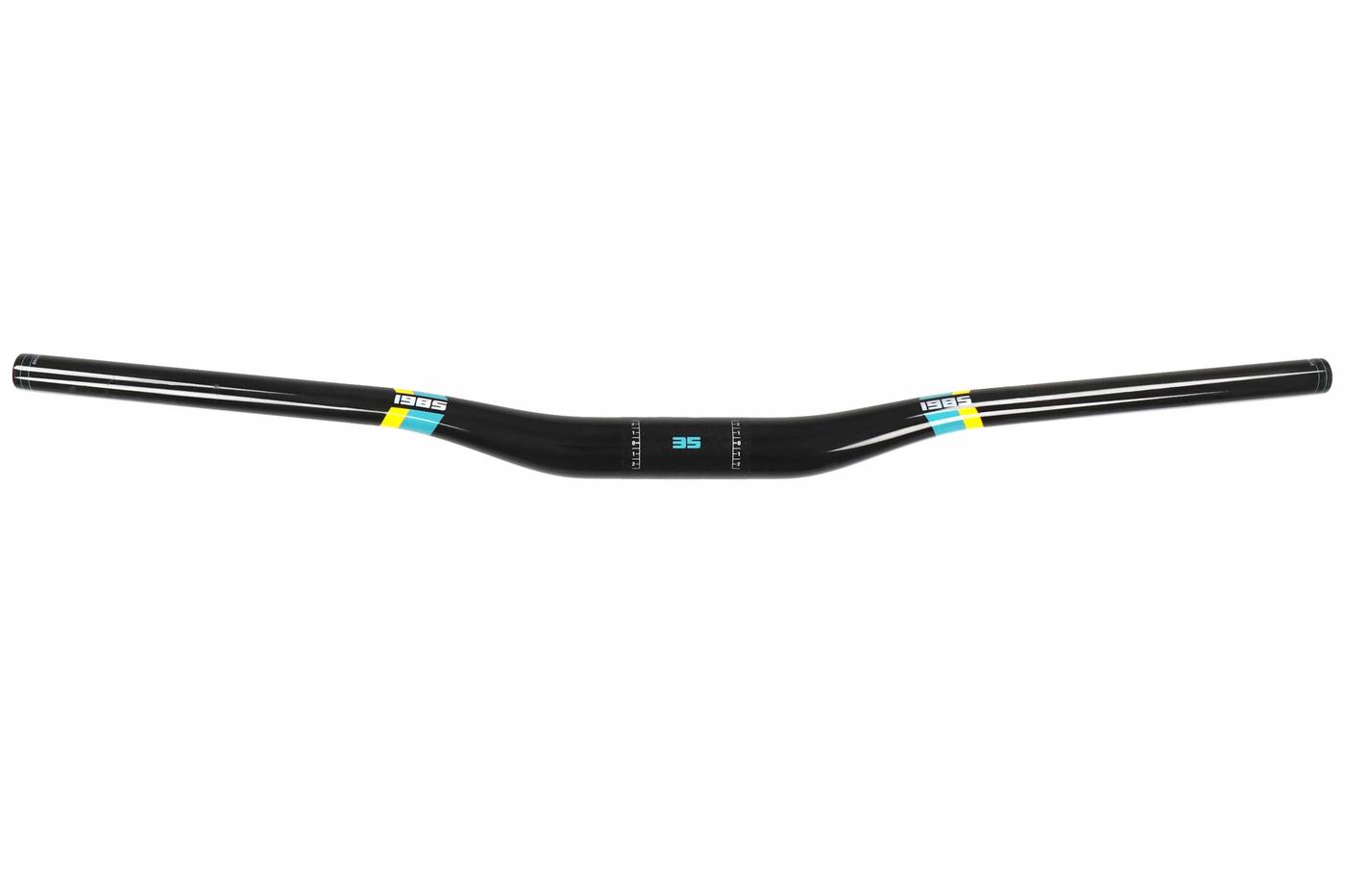 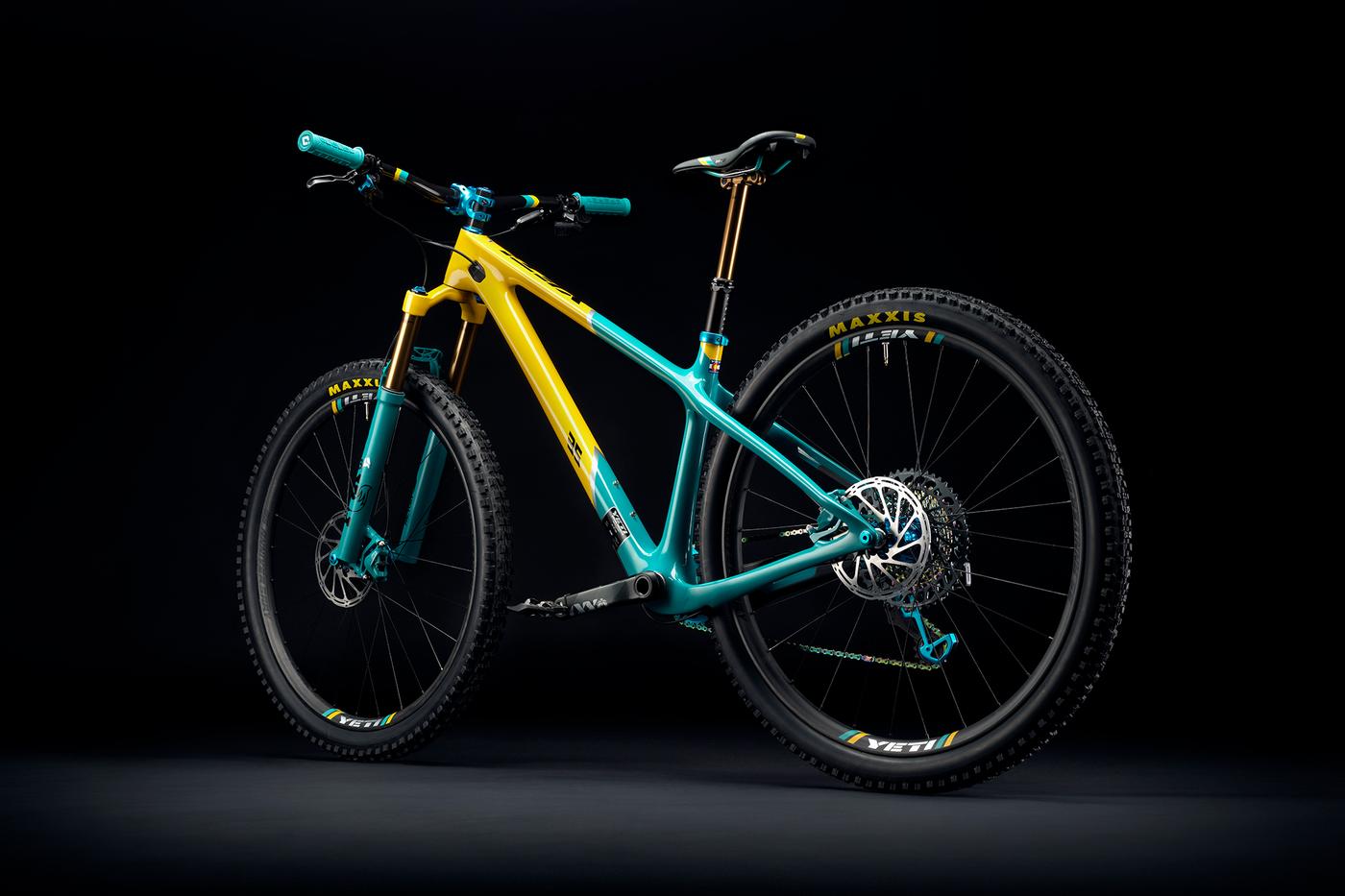 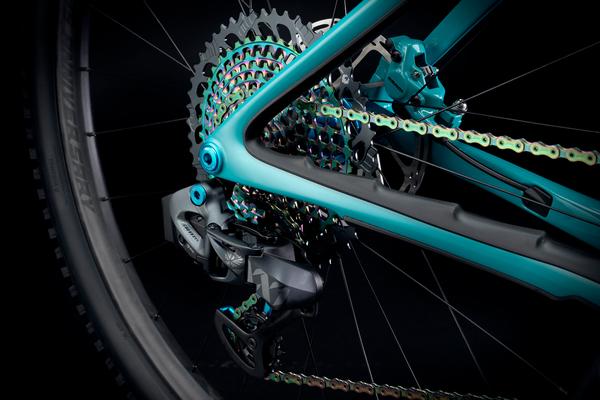 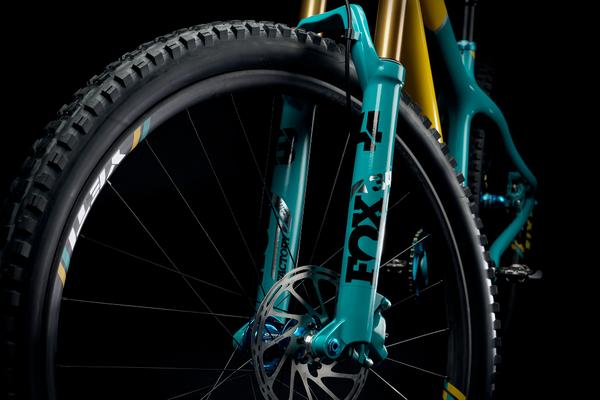 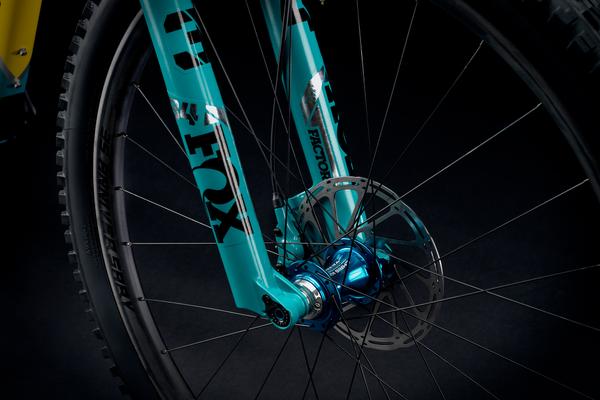 The ARC 35th Anniversary Edition along with all 2019 (or newer) bikes are covered by Yeti’s no-B.S. Lifetime Warranty.