If you have ever ridden with Lael you know that she would ride a rusted beach cruiser until both tires were flat and the wheels imploded and would still be smiling bigger than anyone about it, but if Specialized is sponsoring you with bikes for races, you might as well indulge in some cool shit. 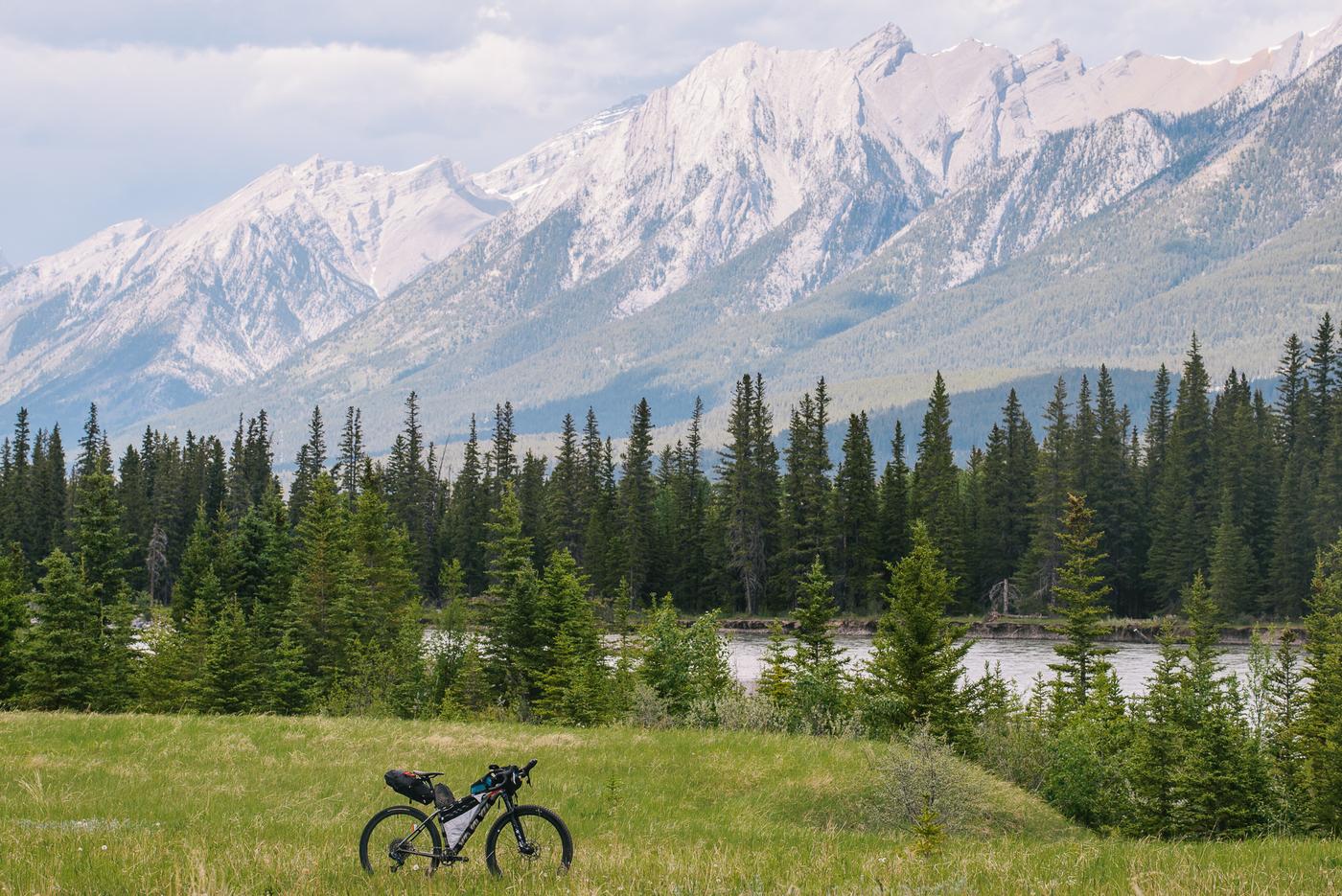 I’ve shot a few iterations of Lael’s bikes over the years and the main signature is that raggedy grey Jerry Can that will never die. She is packing extremely minimally per usual and isn’t using any kind of handlebar bag for this run.  A prototype Revelate Designs seatpack holds most of her gear and sleep system (mostly puffy pants).  A custom Dyneema framebag, Magtank 5000, and a few feedbags hold the rest of her snacks and gear.   Up front, she is running a Sinewave Beacon and as a rear light her trusty Planet Bike tail light. Simple, efficient, familiar. 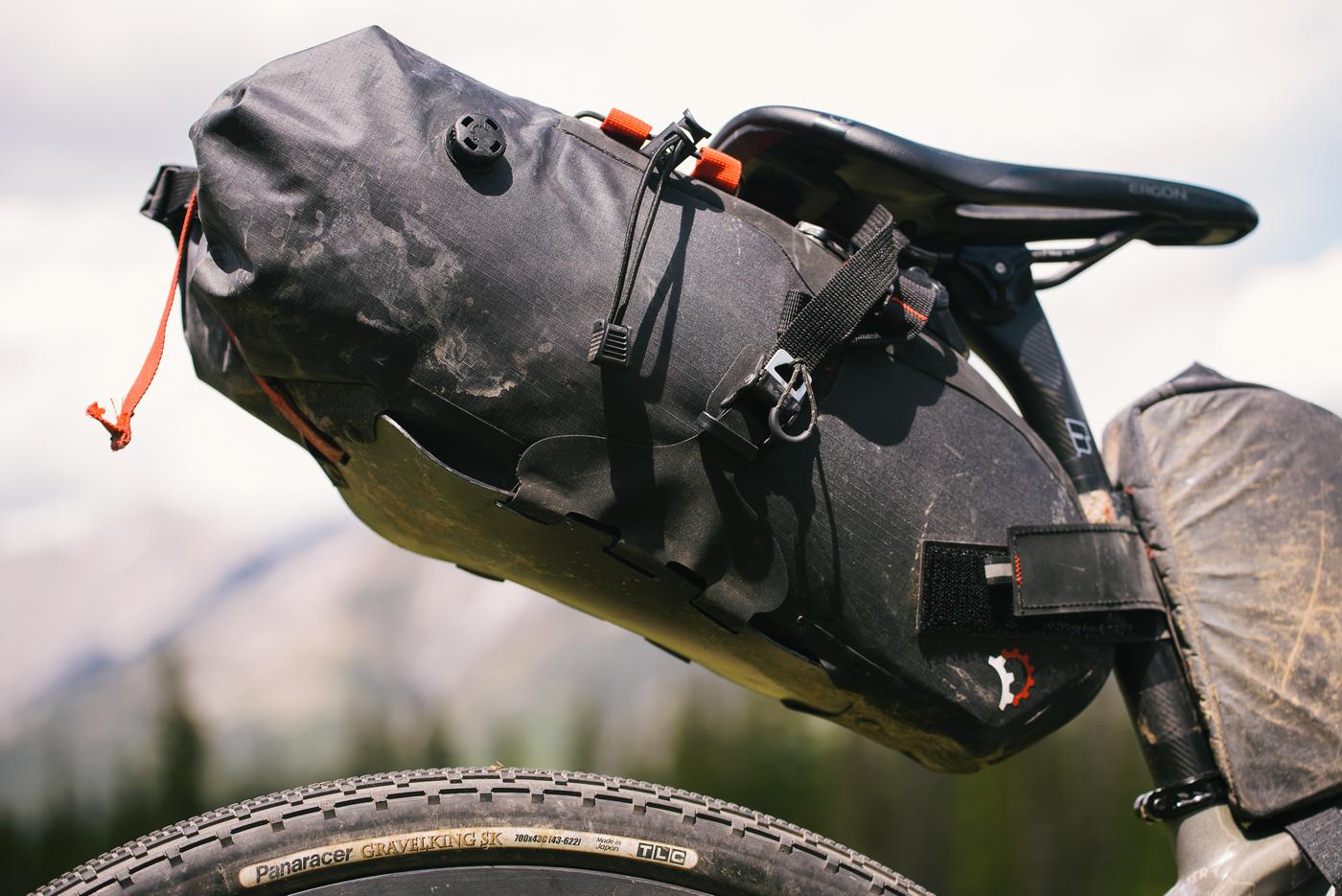 The frame is a Specialized Epic hardtail that has been converted from a XC race machine to a drop bar endurance racer.  Sram’s new Red eTap AXS system allowed for an effortless pairing of drop bar levers/shifters with a mountain bike drivetrain.  She last minute swapped the Lauf fork she used in the DKXL for a Rockshox SID WC Brain.  I don’t think two weeks of sleep deprivation was what they had in mind when they made the Brain Fade adjustment.  A host of Hope bits and pieces round out the build and an Ergon saddle will be keeping her tukus cozy for almost 3000 miles.  Much like her bike she is running a mix of tire genres, with a traditional XC Fast Trak in the front and a Panaracer Gravel King in the rear. 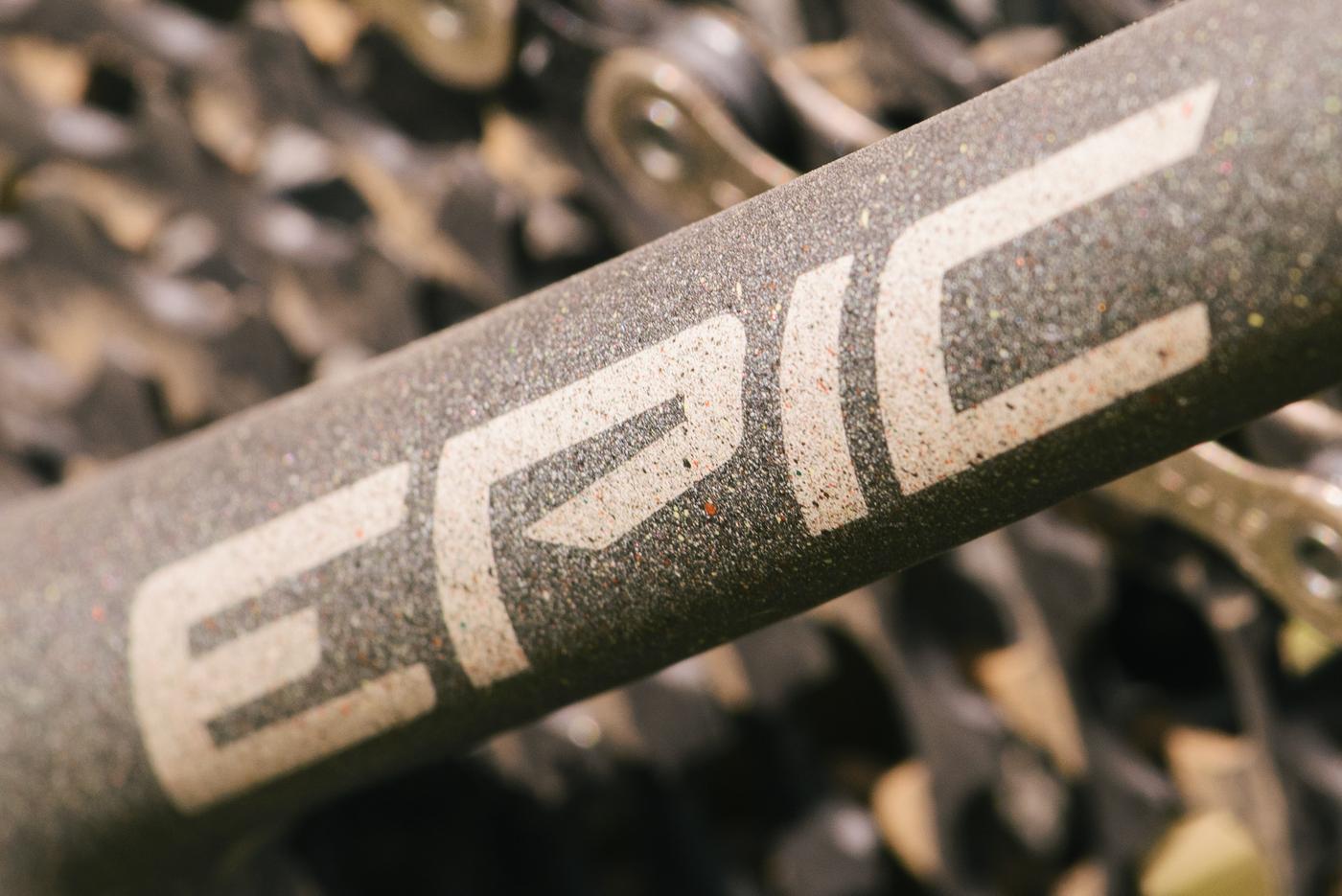 The paint job is an Erik Nohlin special that is absolutely understated, from afar it looks like a simple greyish color. Upon getting closer you tons of small flecks of color dotted with rainbow flake colors that refract the light in every direction.  Its kind of like looking really up close at beach sand and find all these amazing colors but then pulling back it all  just blends into a brownish yellow.  Layered upon that paint job is a map snaking all over the frame tracing the Tour Divide Route.  There are lots of amazing details hiding under all of those bags waiting to be uncovered, I just know it. 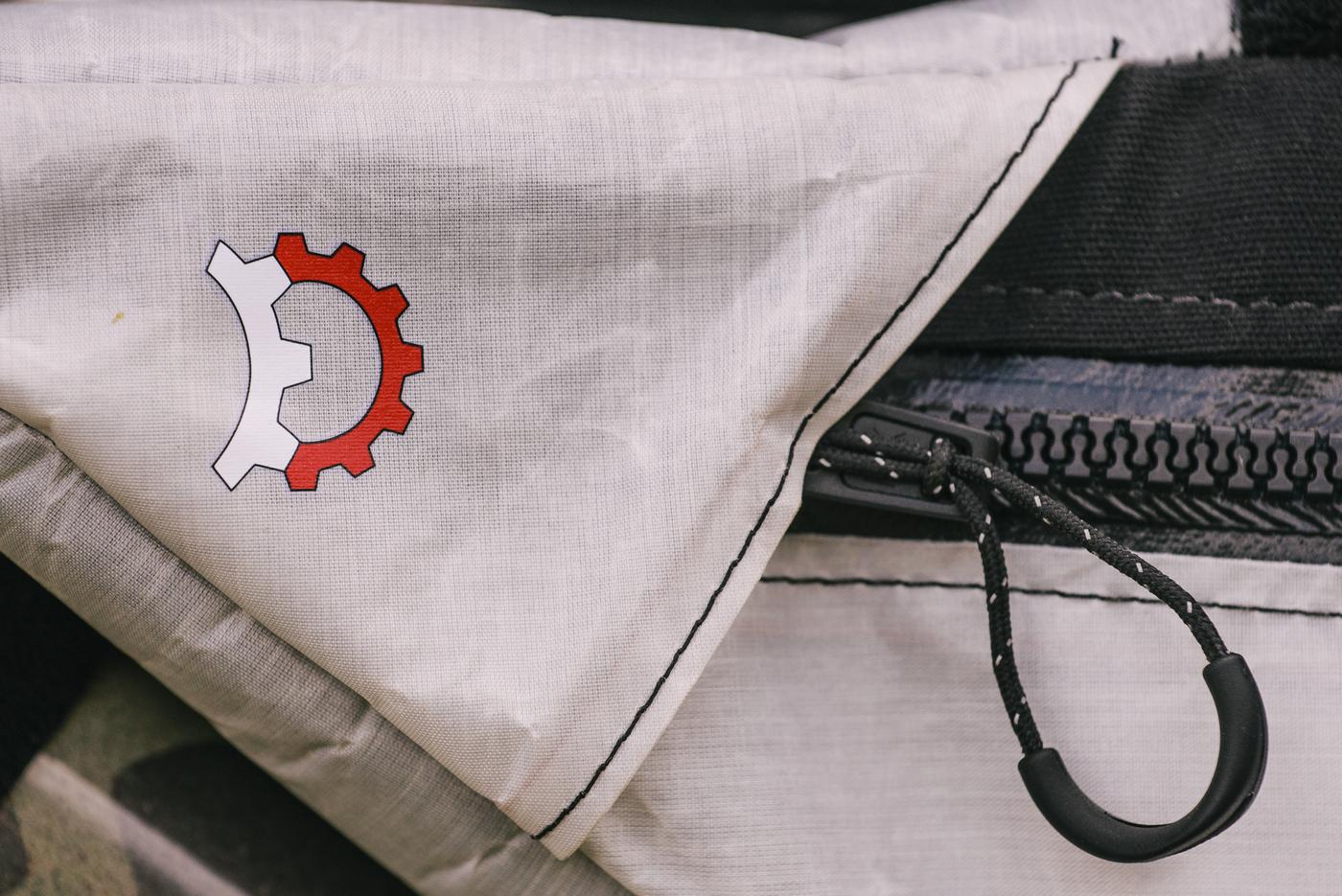 Lael made an impressive run at the DKXL on almost this exact setup, a few last minute tweaks and some additional baggage and this bike are ready to crush the Tour Divide.  Today she is lining up for the Grand Depart in Banff against a strong field of competitors over 200 strong. I’m part of a media team that will be documenting the Tour Divide Race this year.  I will be updating the site with galleries and stories from the race as regularly as content and rural wifi will allow, so be sure to check back if you are into chasing dots on Trackleaders.