The first race was going to be hard, but then mother nature decided to make it even harder. There was rain in the forecast all day, but we were all feeling pretty good when there was only a mist in the air for the start, we even saw glorious open skies while climbing the hardest climb of the day, Chaney Trail to Mt. Lowe. But as we wrapped around the back side of the mountain, we were greeted with a tremendous change in the weather. We’d gone from fifty-something degrees and partly sunny to the low thirties and snowing! Hahaha! It was ridiculous, very few people were prepared for this and so the “Fun Ride” was born. Many people were unable to continue after reaching the top of the first climb and turned around and went back. But if you were going for the full Barkley Marathon experience, you spent very little time warming your bones at the Haramokngna American Indiana Cultural Center, and just continued down the newly opened section of the Gabrielino Trail, all the way to the bottom of the San Gabriel Mountains. Any normal race would have been over by now, but not the LA Tourist Race! We then had to climb to the top of an entirely different mountain range called the Verdugos. There are many ways up the Verdugos, and they all are extremely steep. Let’s just say there was some walking to get to this final checkpoint before heading back towards the city. Luckily anyone who made it to that third checkpoint was greeted by smiling faces, a few Clubs, and beer galore.

From there it was all downhill. The finish was at Golden Saddle Cyclery, where we kept the party rolling until we could see the glow of the lanterne rouge.

The LA Tourist Race series has winners and there are even prizes, but what matters most is that everyone is having fun and most everyone challenged themselves. It’s not actually even about finishing, it’s about overcoming adversity with the help of your friends. The organizers will also be doing a raffle at the final race to try and generate some money for the Mount Wilson Mountain Bike Association because without them none of these routes would even be available to cyclists. 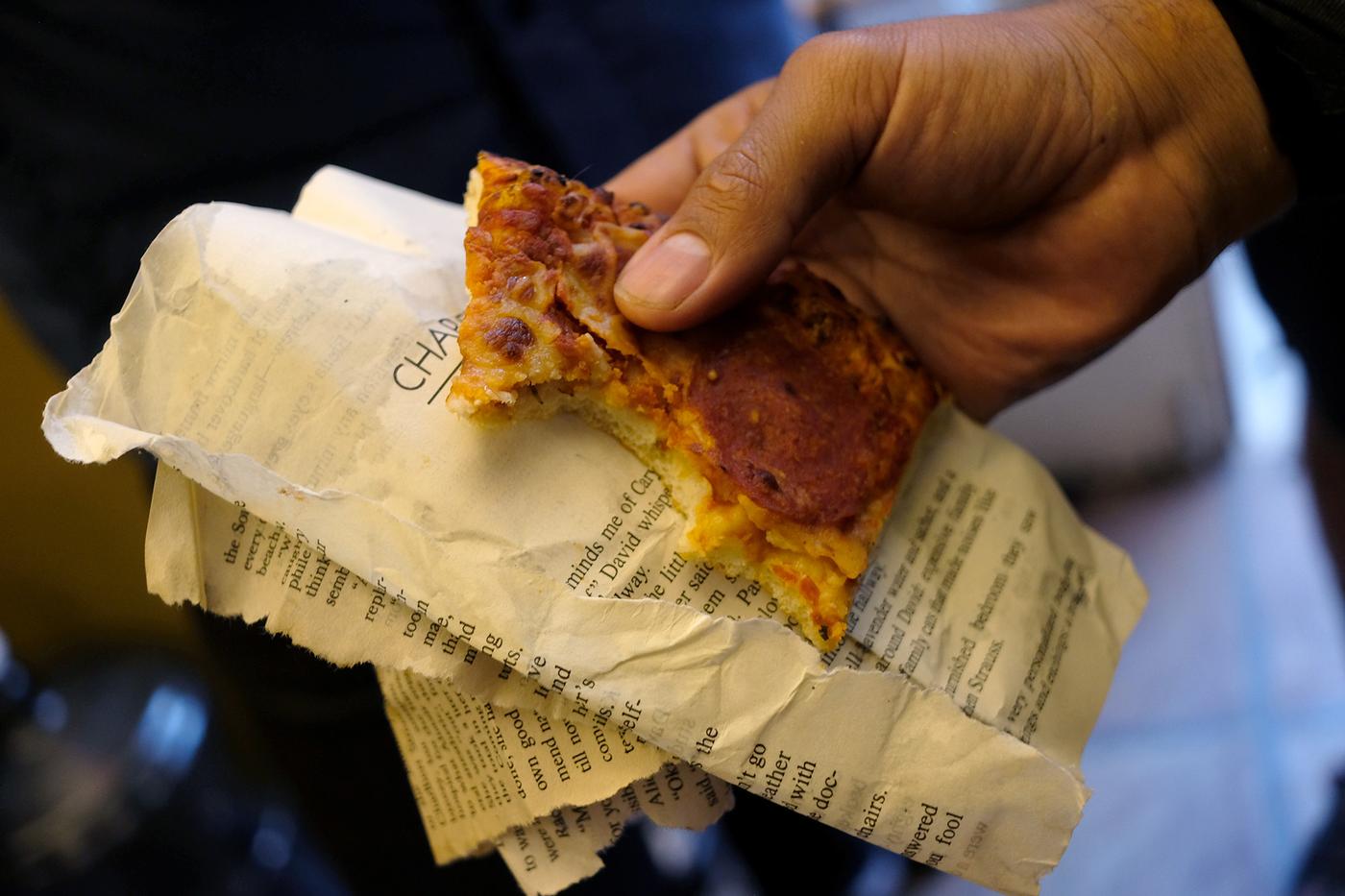 This Saturday is the 2nd race of the series, and I sure hope you all are planning on going. This write up isn’t meant to scare you, it should excite you. There is absolutely no right or wrong way to do these races. If you wanna just roll out with the mass start and end up at a coffee shop all day, that’s ok. If you just do the hardest climb with a bunch of rad people and just get the “Fun Ride” done, that’s ok too. The races are free, so you all have nothing to lose. Who knows, you may be feeling good, you may even come home with the win.

I just wanted to say thank you to Mike Kalenda at Golden Saddle Cyclery, Tom Greek the best customer a bike shop could ever imagine, and Barry McWilliams another amazing customer for putting together one of the greatest race series Los Angeles has and will ever see! And a big shout out to all the participants from the first race, you all are the reason this shit’s happening!

Depending on how you raced it, the route totaled around 68 miles and 9,500′ elevation.

This Saturday is the second edition of the LA Tourist Race. Hopefully, Y’all come back for this one!