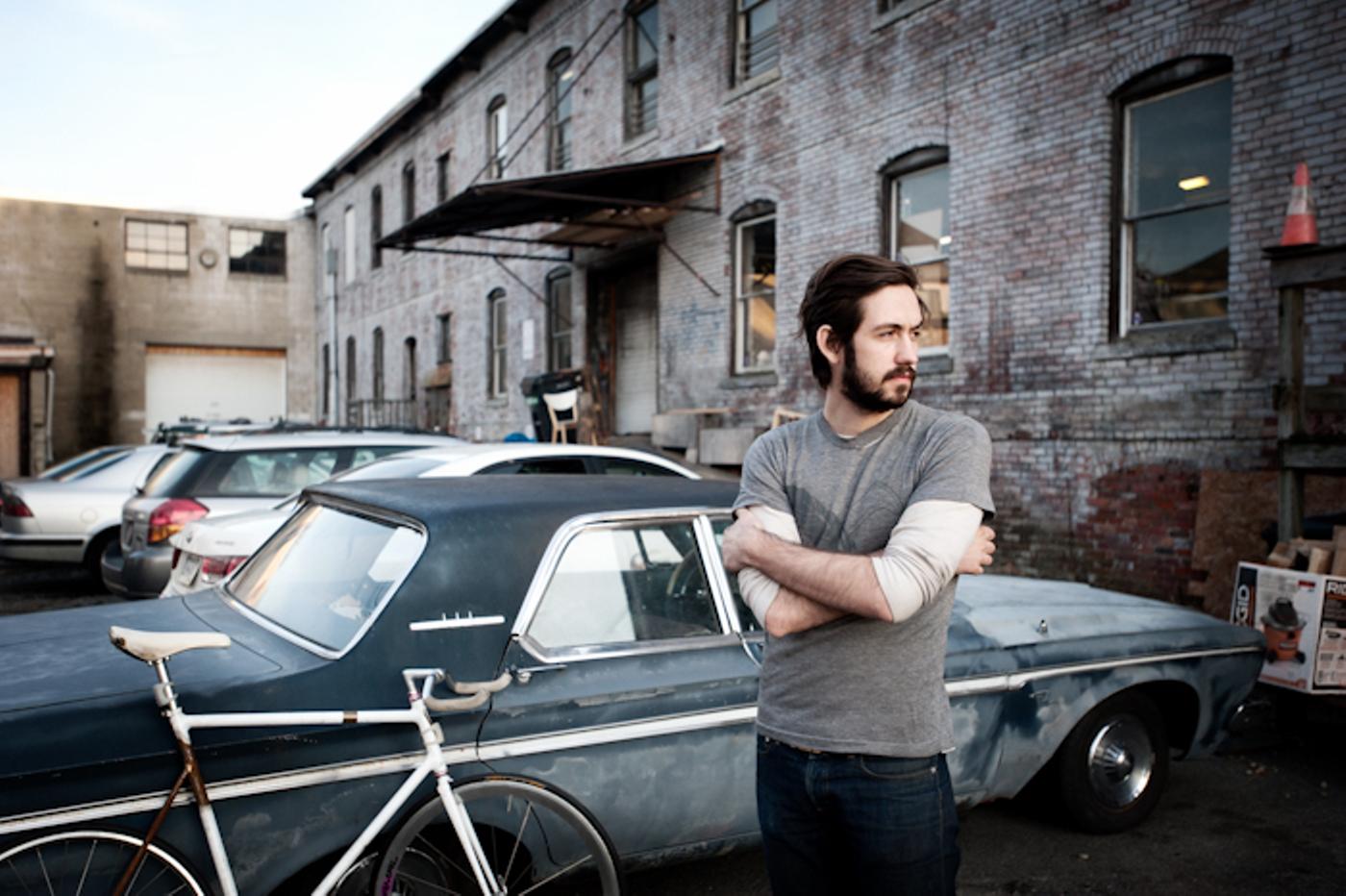 Ian of Icarus Frames is one of those people who will inspire you just by being around him. He’s sometimes quiet, shy and soft spoken, but when you get him going, he’s very opinionated. He’s also one of the most talented individuals I know. Recently, in pursuit of a different kind of life, Ian packed his shop up at Fringe and moved to Asheville, North Carolina. Having grown up in NC and since I’ve spent a good amount of time in Asheville, I can say that both his business and Ian will thrive there. Justin Keena, former studio mate of Ian, took some photos of him before he left for the South. You really should head over and see the full set for yourself.

Thanks for sharing Justin and Ian, best of luck homie! By the way, there’s nothing a recently-relocated builder loves more than a few orders. Why not put a deposit down?