It doesn’t take long to understand why Leo Rodgers is such an inspirational figure in the cycling world, and beyond. After losing his leg to a motorcycle accident nearly a decade ago, Leo found bicycles as a positive outlet and has been spreading good vibes in communities across the world ever since. He’s always cracking jokes and makes riding bikes look the most fun you’ll ever have. Leo was excited about the upcoming release of his most recent collaboration project with BMXer Julian Molina when, the week before Christmas, he was involved in another accident that resulted in a broken neck and paralysis. Continue reading below for a recap of Leo and Julian’s project by James Luedde, video by Stew Johnson, and Jeff Zielinski‘s excellent photoset. There’s also a link to a fundraiser, which will help support Leo and his family during these difficult and uncertain times. 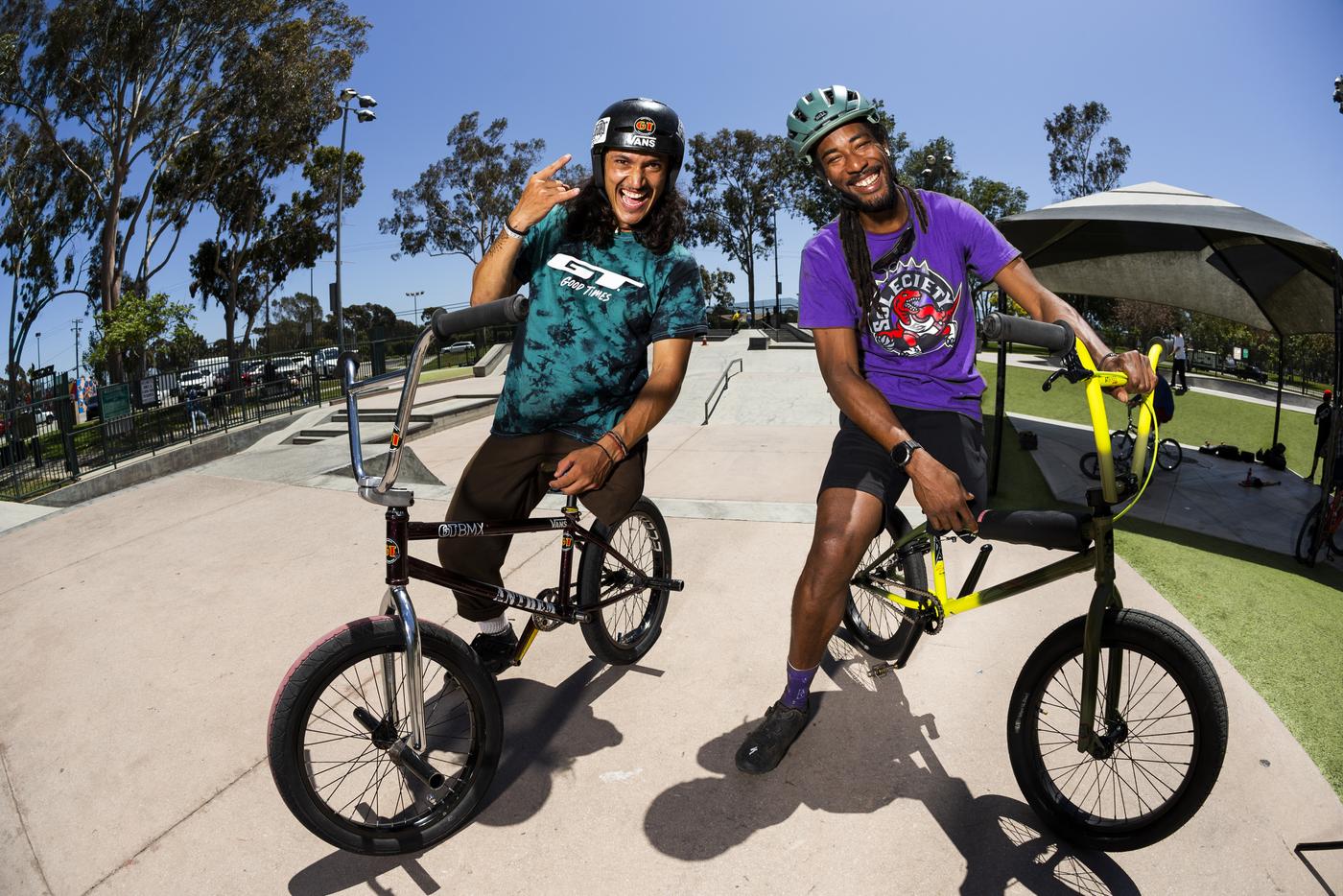 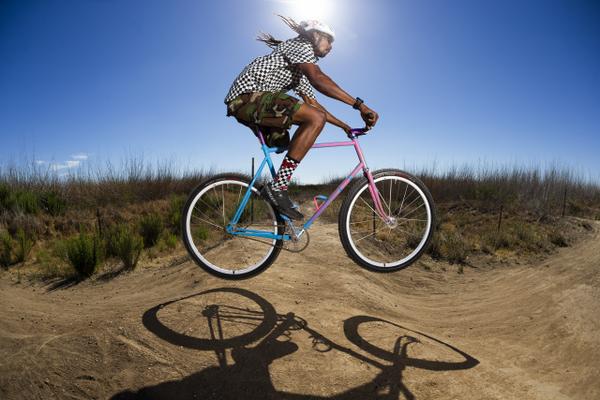 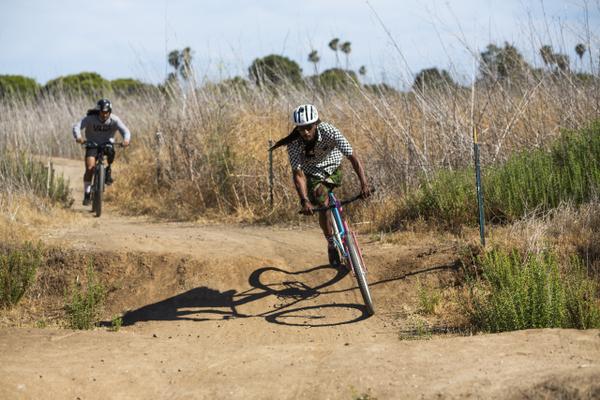 Leo’s been a fan of Julian for a while… When he talked about the opportunity to meet and ride with Julian, Leo’s big contagious smile grew even bigger. He was pumped when the GT, Vans and Crust crews made that meeting happen. Before that day Leo talked about how wild it would be to meet Julian, someone who’s faced very similar challenges from all the way across the world. Someone else who made a connection with bikes as a way to find themselves. That morning when Julian pulled up with Stew and Jeff Z you’d think these two knew each other for years. 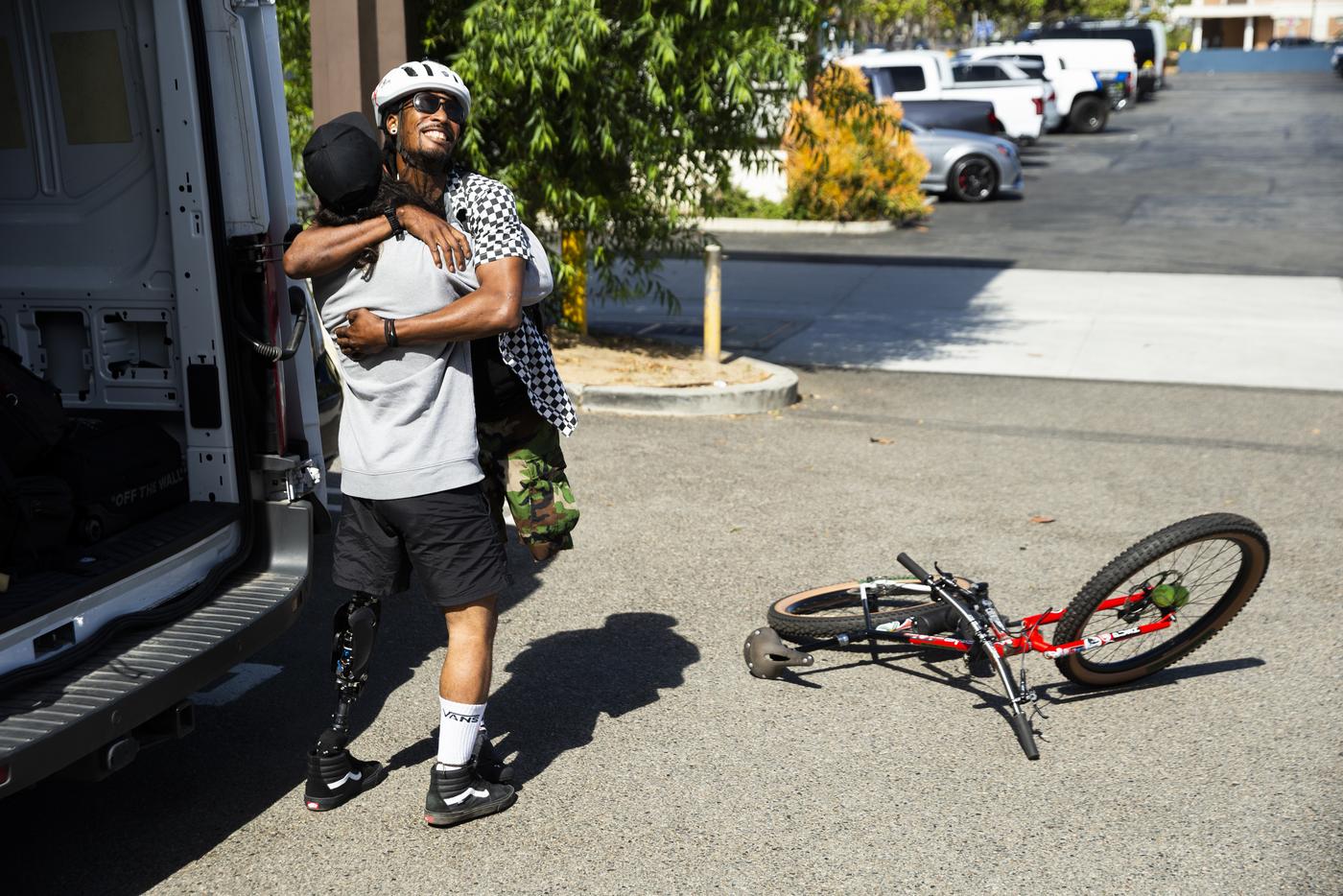 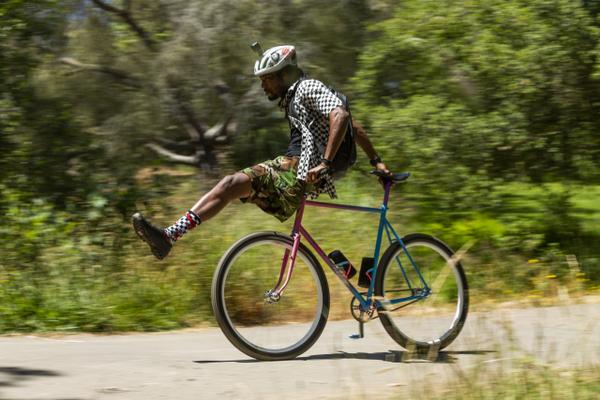 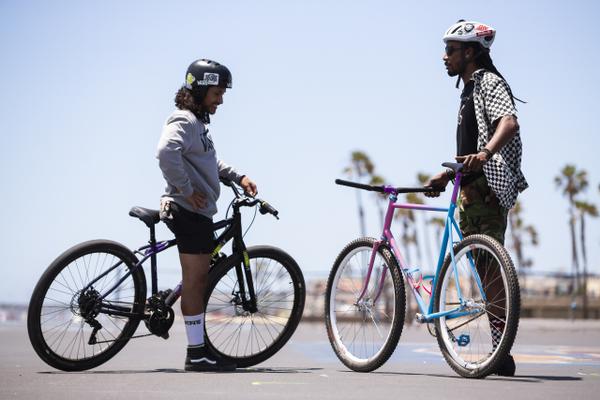 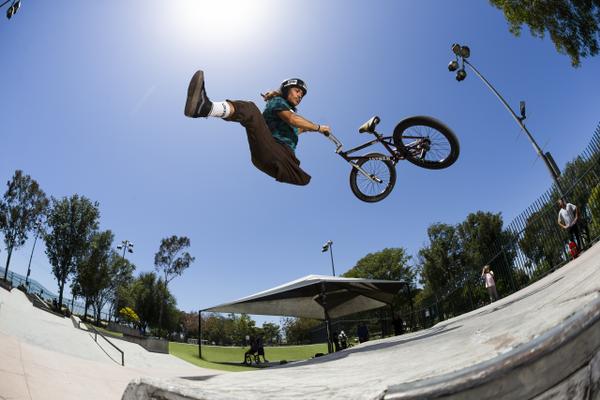 Leo’s bike dropped to the ground with big hugs like two old friends catching up. That energy carried through the day with Leo shredding the streets showing Julian a few spots around Costa Mesa. The day wrapped up with Julian showing Leo what’s up at the local skate park. Two amazing athletes and humans with stories that seem to run so close together representing different riding styles in the bike world. It was an epic moment for the two of them and everyone involved. It’s exciting to see that story and have it shared with the world.

As the video launches it’s a bittersweet moment for Leo. December 19, 2022 Leo was involved in a serious vehicle vs. bike accident on his way to work in Miami, FL. The crash landed Leo in the hospital with a neck fracture requiring emergency surgery. Leo’s currently working to regain feeling in his lower body. He has a long road ahead and just as he always inspires us. It’s time for us to be the inspiration for him. If you have the means to help we’ve set up a Gofundme to help cover expenses and to support Leo while he is out of work in rehab and physical therapy. 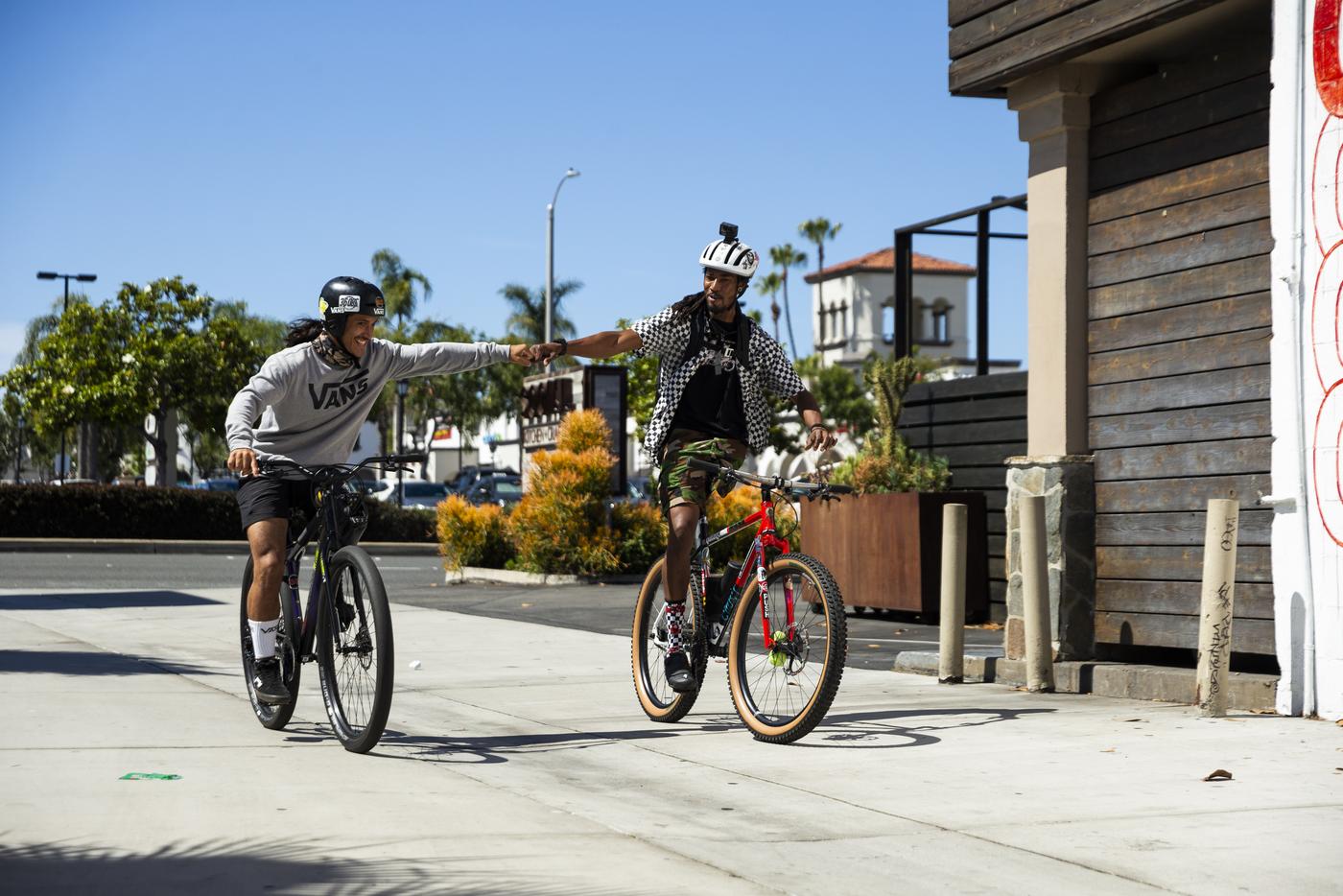