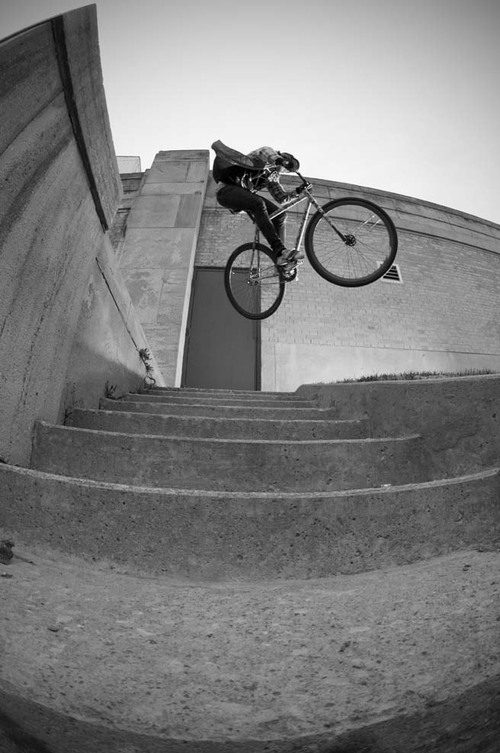 You may remember John’s photos from the NYC Revival Premiere post. He’s a Toronto-based photographer that’s been documenting the growing scene there for a while now. From shooting photos for the Revival, to random freestyle pics, John’s managed to capture some amazing photos of people in the past few months. This shot of Mosher is really great. Mosher’s a guy who, despite all his hard work, doesn’t really receive a whole lot of recognition. The dude sure as hell deserves it, so here’s a post of some of Hargraft’s photos of Mosher. There’s one more below. 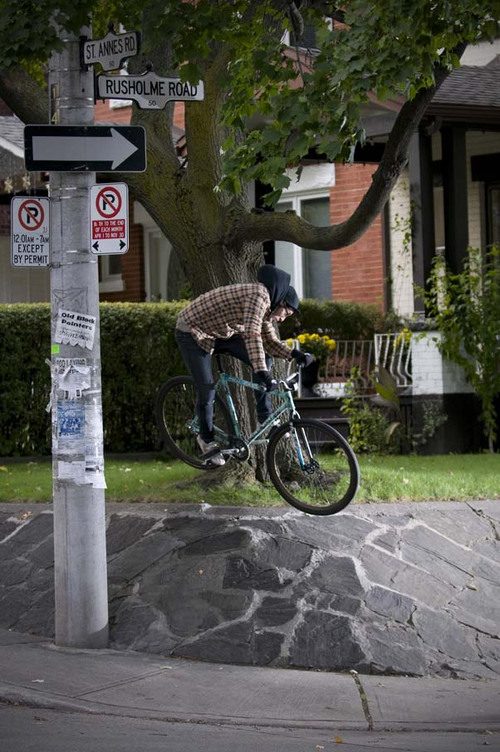