Hailing from Stockton-On-Tees, England, Jack Taylor Cycles has been producing frames since the 1930’s. The products of three brothers, Norman, Ken and Jack, these cycles are highly sought after works of art. After seeing Jack’s all built up and hearing him hailing it as the best bike he’s ever owned and then to actually see this bike last Jack about a year (he’s notorious for breaking bikes), you have to begin to appreciate their craft. It’s a shitty way to judge a bike’s durability, but it works. 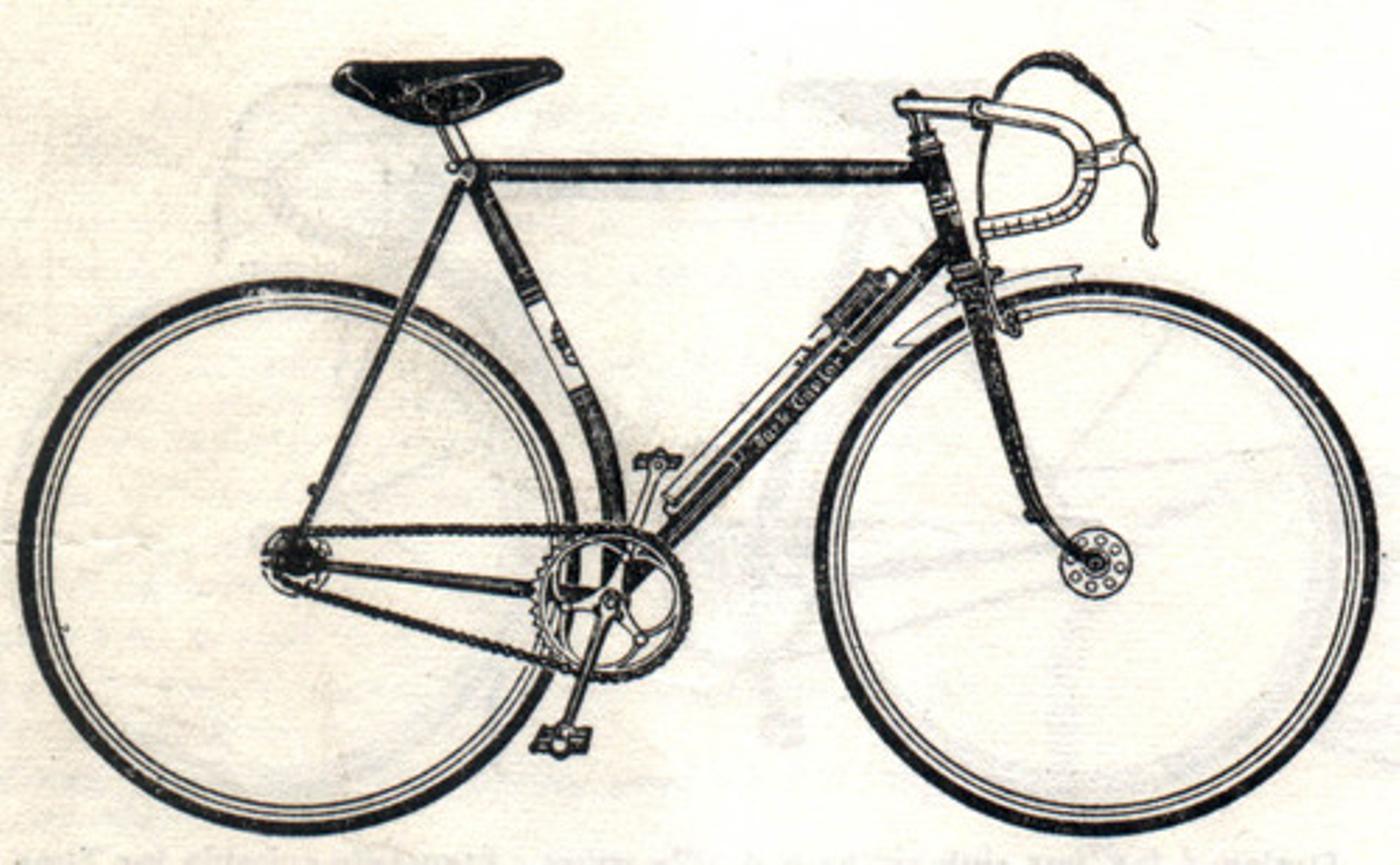 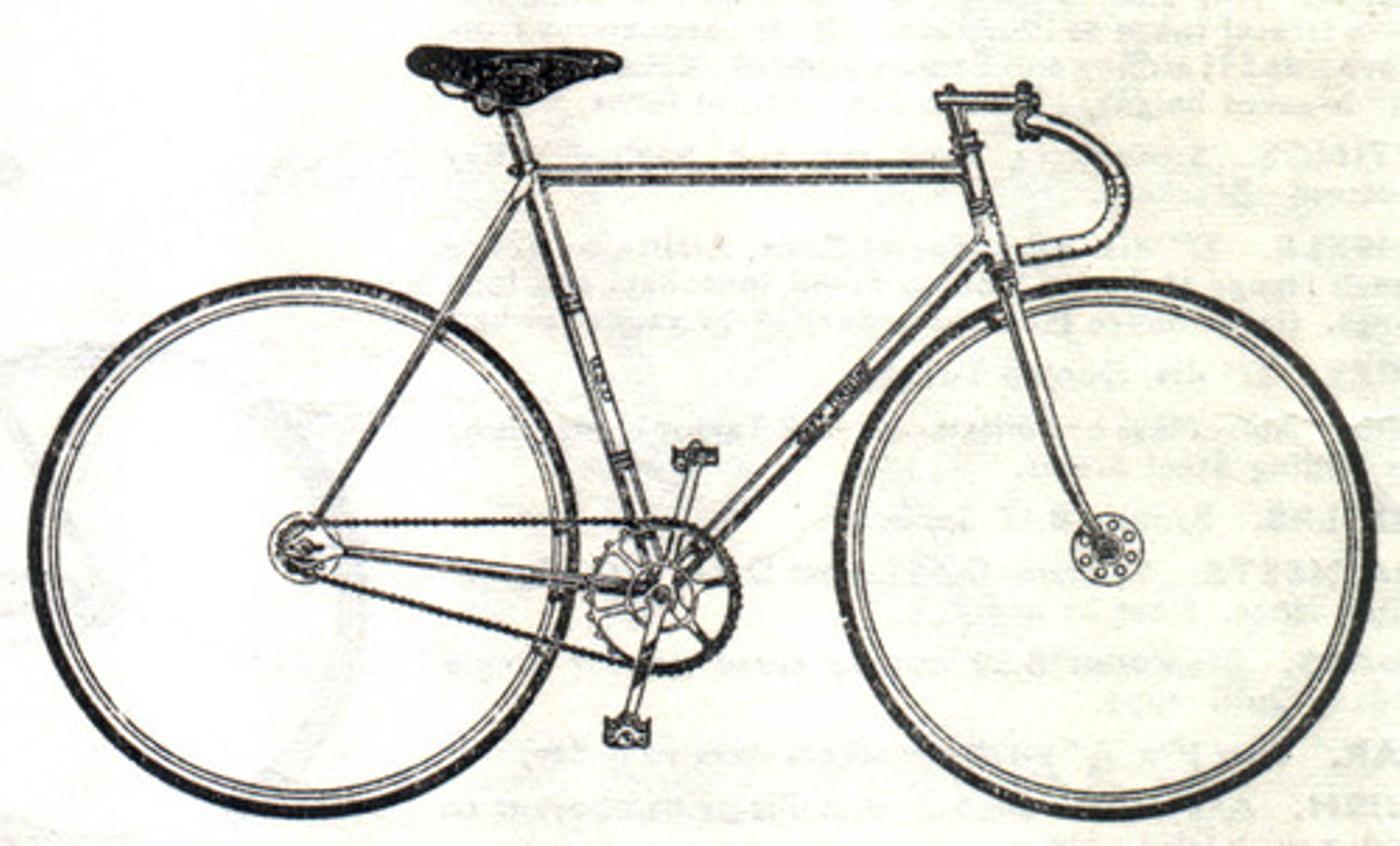 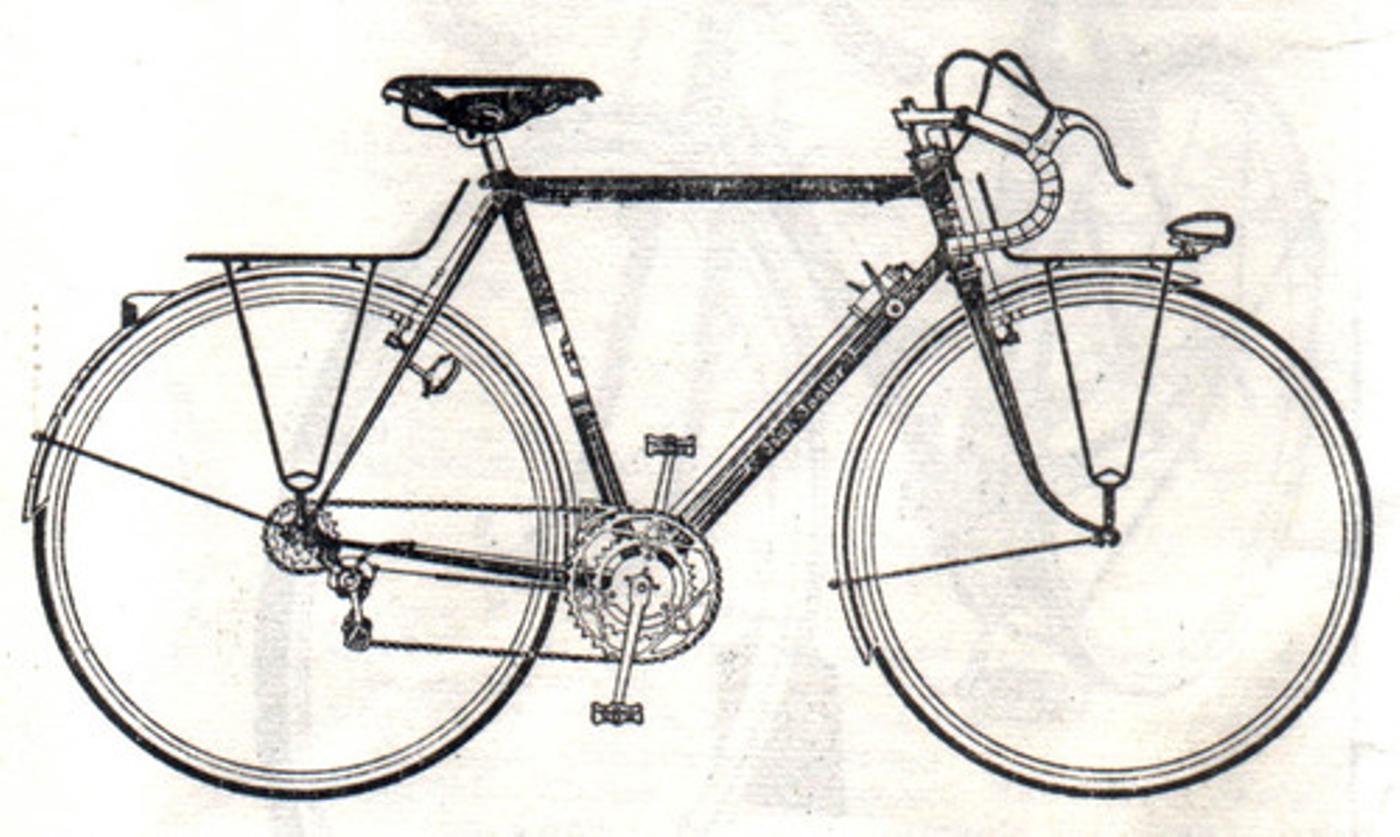 The Curved Tube path racer and the Tourist are my two favorites. I keep telling myself “one day…”.