The Speedvagen Urban Racer. How can I even begin here? These bikes are… uh. Well, they’re kinda completely ridiculous. They’re not a traditional commuter bike, a cruiser, or a touring bike. They’re not meant to be loaded down with gear, or to be casually ridden around a park. Like a cafe racer of the bicycle world, these rigs are stripped down machines, meant to be ridden like a rocket… on 27.5 wheels and 43mm tires. Skids anyone? Like all Speedvagen bicycles, they’re designed to be lightweight, with nimble handling and a totally dialed race fit. The bikes are a super commuter of sorts, getting you around town as fast as possible. They’ve had all the excess stripped from them. No rim brakes, just a coaster brake and everything is tucked away on the bike, hiding its complexity.

Most Urban Racers are minimally branded and stealth. They’re not meant to attract attention as they’re locked up in a busy city. Let me lay it all out for you. The Urban Racer is a two-speed coaster brake bike, powered by the SRAM Automatix hub. Once you hit a certain cadence, it shifts for you, to a harder gear. This shift literally forces you to either sit and spin around the city, or be in a sprint as you’re darting through traffic. Now, this hub is also pretty sketchy when descending for long periods of time. Let’s just say it keeps you on your toes. If you would like, the Urban Racers also can be spec’d with a “OH SHIT” front disc brake… Or, just risk it and embrace those atavistic urges. 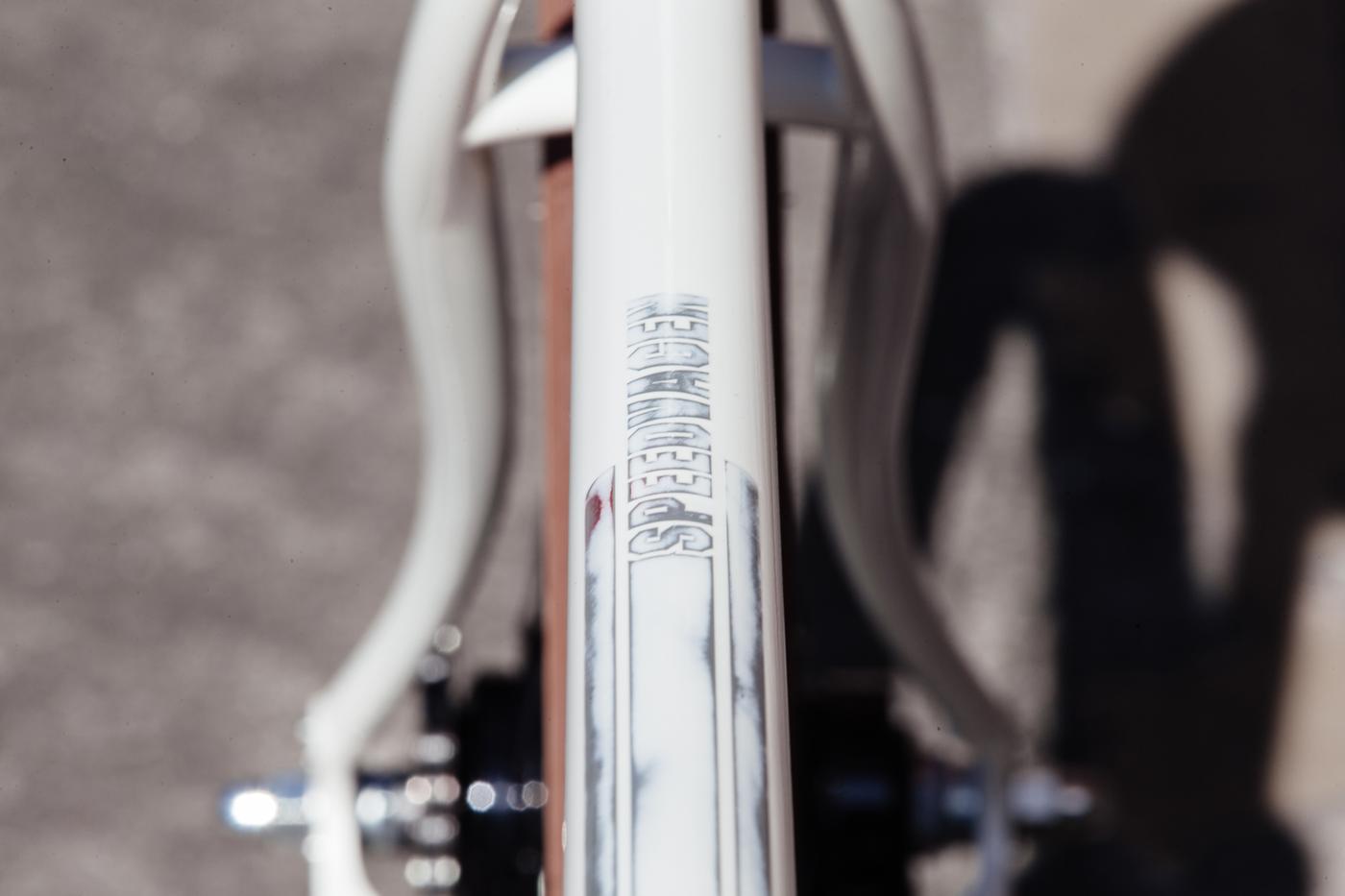 It’s as custom as any Speedvagen, yet it’s such a simple machine. If you were to make a line-item sheet of all these add-ons and accoutrement, you’re reaching a high pricepoint. Hence the ridiculousness of these damn things. Ridiculous, but totally justifiable. Maybe? I dunno. Here’s a cool mod: My Urban Racer has a Mission Workshop Arkiv bag on it that’s attached with zip ties to the rack. I removed the rail hardware so it wouldn’t scratch the paint. It’s the jankiest detail on the entire bike, yet it works. The bag holds a u-lock, flat fix kit, sunglasses and any other small item I’d need. No, the rack won’t support a full-size pannier, but I’ve been chatting with Scott from Porcelain Rocket to make an ultralight pannier for it. Now, my only qualm with the overall façade of my UR. While I appreciate the silver hits on this bike, I’d like to put a Phil Wood eccentric square taper crank on it with some black White Industries cranks. One other mod that’s in queue is setting the tires up tubeless. Makes sense right? Skidding an $80 Gran Bois! Are they fun to ride? Oh my god yes. I’ve had a blast tearing through fire roads in Chico, back alleys of San Francisco, hidden urban singletrack in Los Angeles and sketchy, loose corners in Austin. 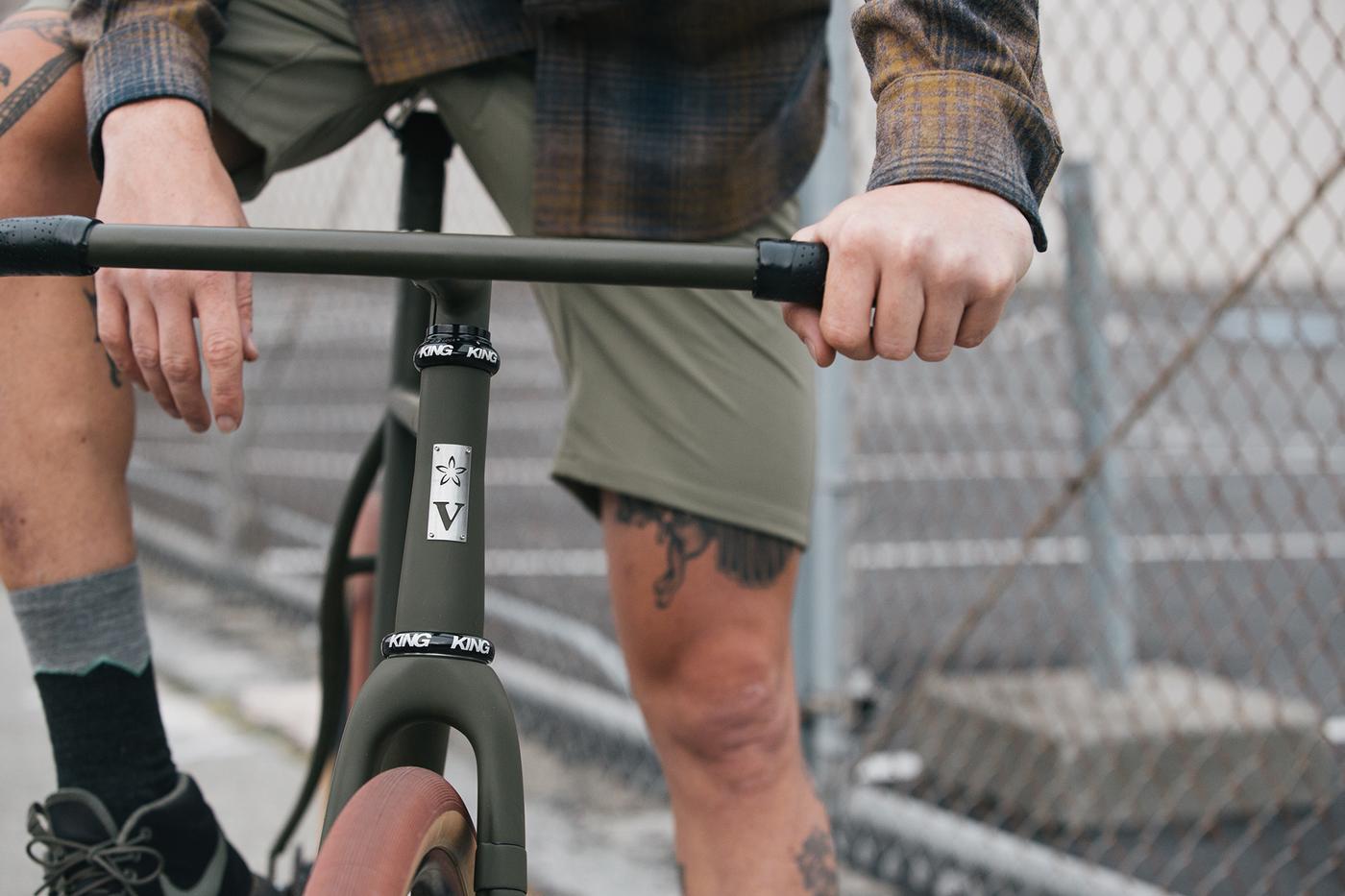 Are they expensive? As noted above. Add up all those line-items with a dollar amount attached and you’ll quickly see why they’re priced at $4895 with multiple upgrade options.

I’ll continue to thrash this machine for a few months before sending it back to Speedvagen. Til then, It’s going to be hard to convince me to ride anything else around town! Head over to the Vanilla Workshop for more information and a complete walk-through on pricing.