Nils and Jochen of Dirty Dropbars have designed what is likely the first documented multi-day off-road cycling route in Flanders, Belgium: The Flanders Divide. Continue reading below for an overview of the route! Flanders is a region spanning just two latitudes (approx 222km) in Belgium, already a small country. But it’s an area packed with cycling history and culture. So much so there’s a heroic term named after cyclists from the area: Flandrien

Flandrien was a typical term for Flemish track cyclists at the six-day races in the 1910s and 20s. When the Flandriens crossed the Atlantic to America to compete in the velodromes of New York and Chicago, they were announced as “blokes who eat raw meat”.

Today, a Flandrien is a cyclist with an undiluted attacking instinct. A cyclist who rides through all conditions; never quits and keeps going. 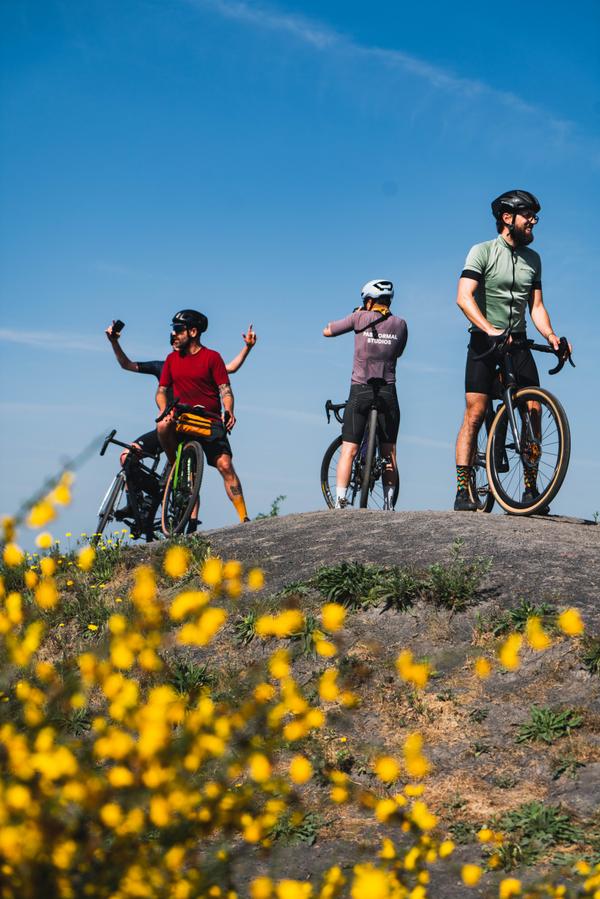 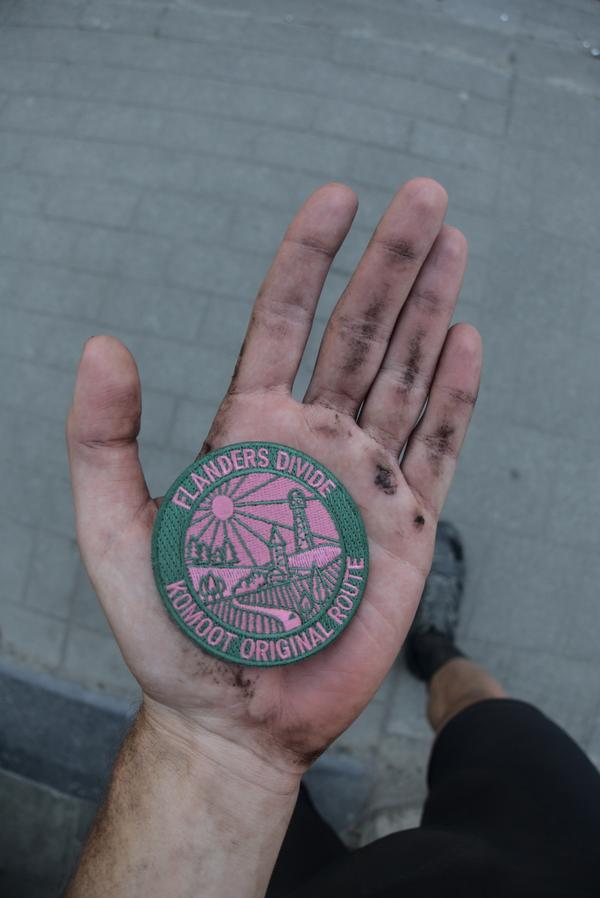 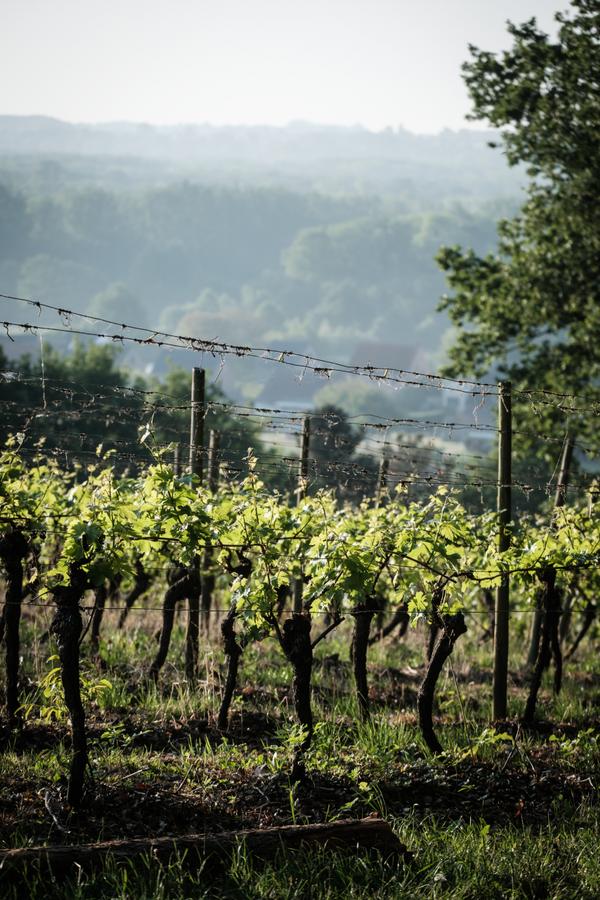 We love the spirit of the Flandriens, yet there’s more to the area than the world-famous cobbles. What Flanders might lack in altitude, we make up for in the love for the bike and the versatility in landscapes. Combined with our lust for exploration, off-road riding, and bikepacking, we felt that Flanders deserved its own divide. 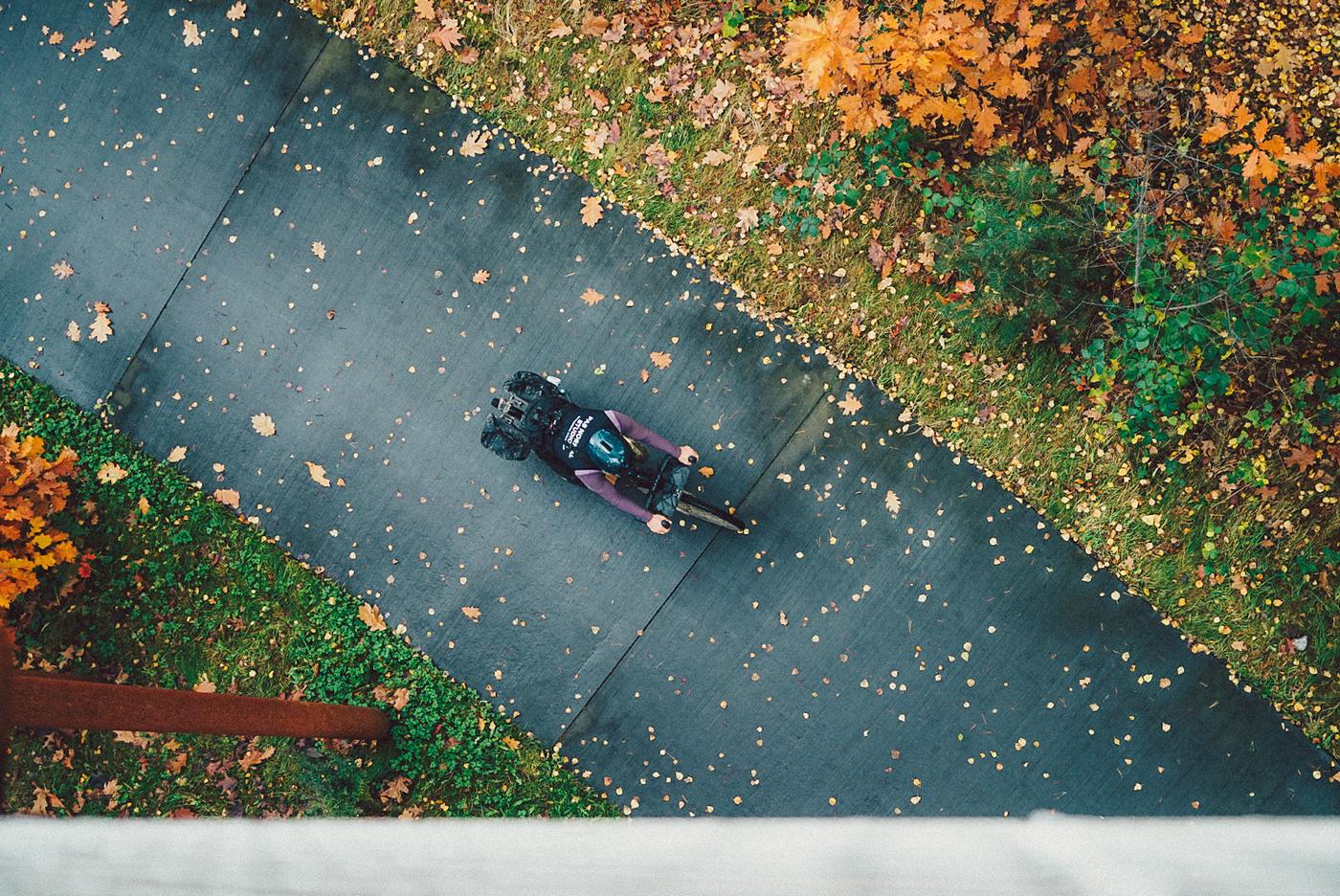 We decided it was our duty to come up with a bikepacking route that shows what our stomping grounds have to offer with as much off-road as possible. A route taking you from Genk in the east all the way to Oostende at the seaside. The route spans from the historic mining areas with feisty offroad switchback climbing the terhills via the gravel lanes of Limburg to the hills of Hageland. Once you leave Leuven, home to one of the oldest Universities in Europe, it is nature galore with the triple Meerdaalwoud, Zoniën Forest, and Hallerbos. Literally hours of fun in the forests. 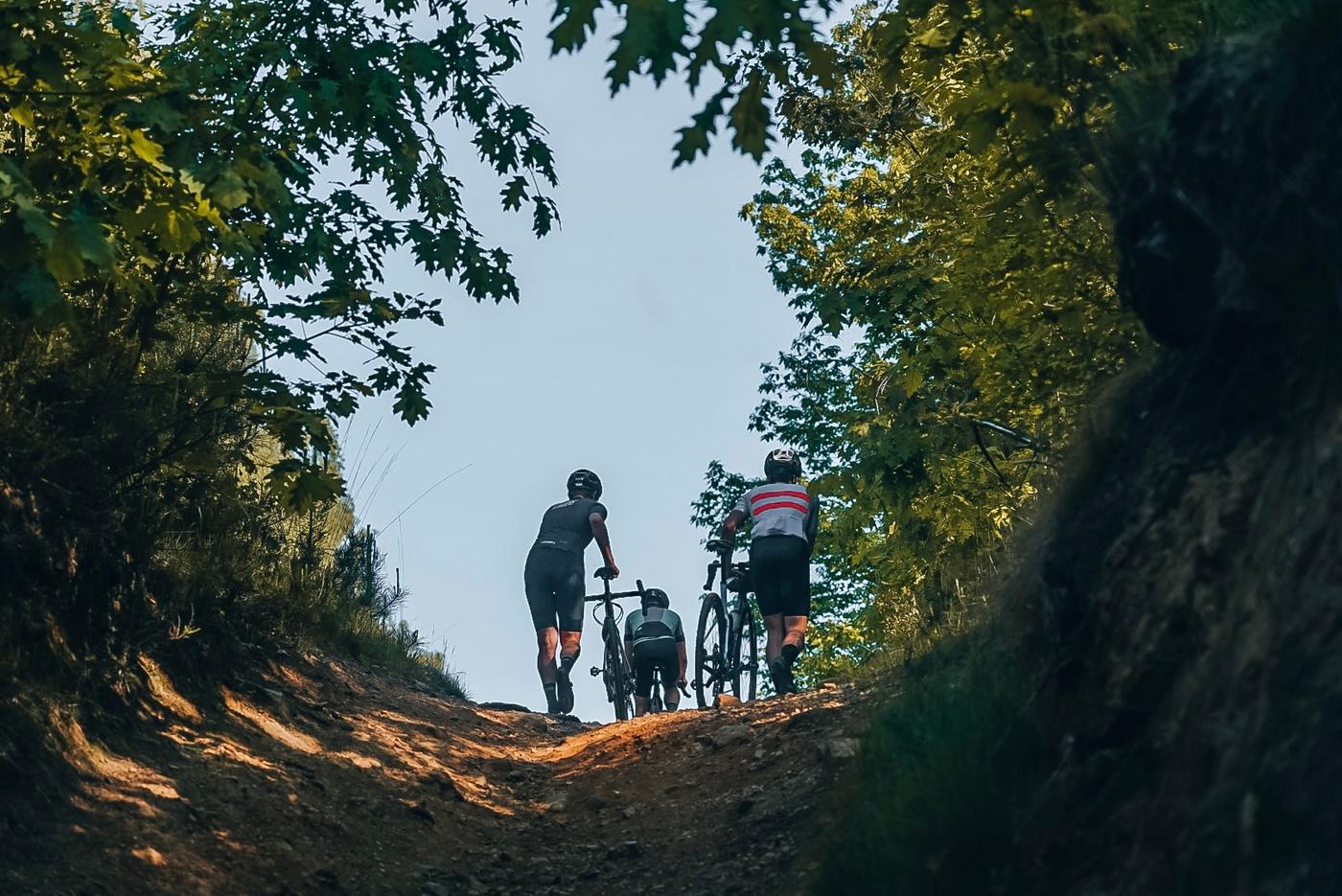 With lungs filled with fresh oxygen, it’s time for Pajottenland, known for its typical rolling hills through Flemish farmland and backroads. Don’t be fooled by the much-deserved rest peddling along the Dender though. Your calves are about to get burning again when it’s time for some of those famous Flemish cobbles. Starting with the infamous ‘muur van Geraardsbergen.’ From here, it is straight into the Flemish Ardennes, over to Oudenaarde, which is the centre of the Tour of Flanders. 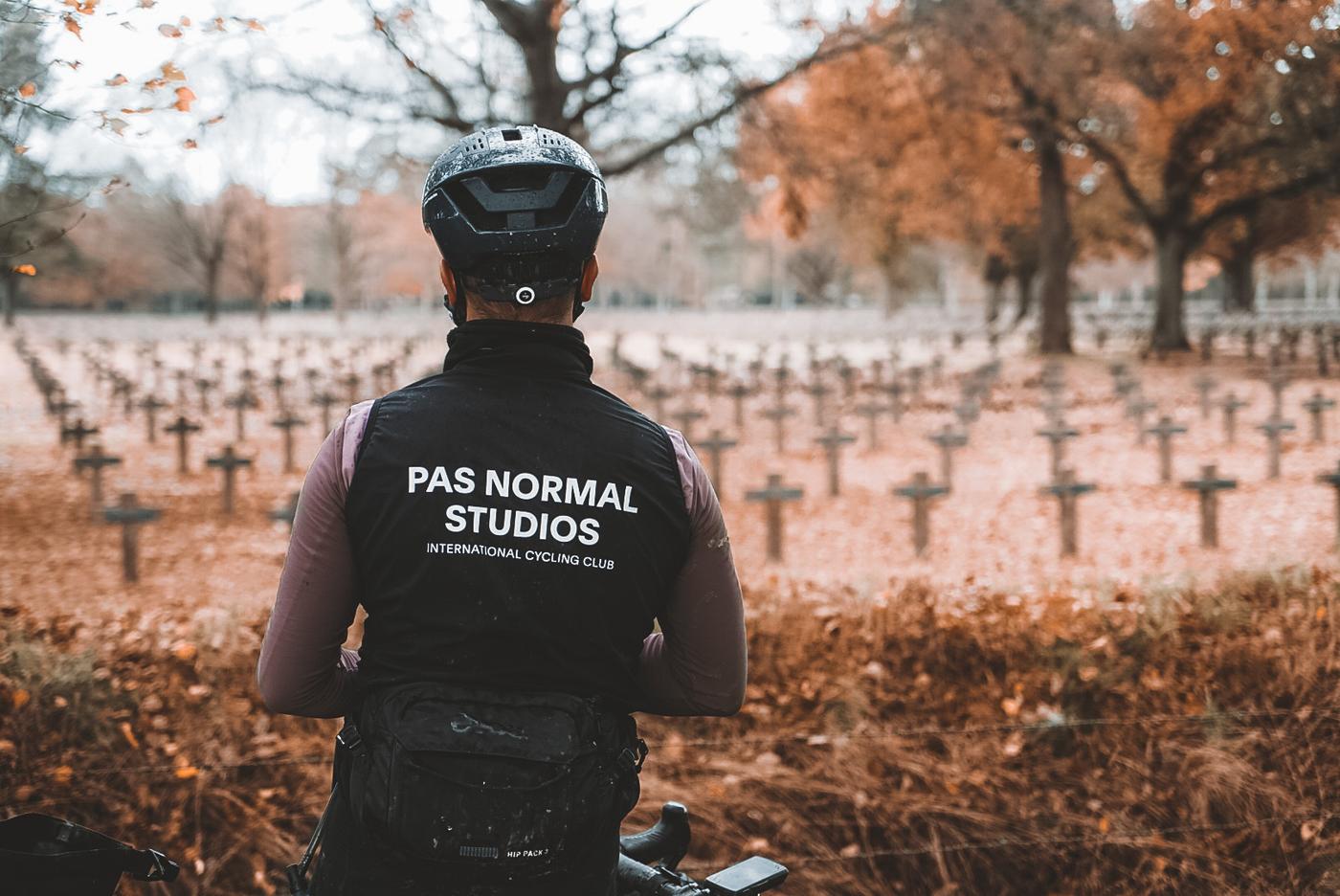 Then its time to channel your inner Flandrien and conquer the steep cobbled bergs and offroad stretches, already well over 350kms into the route. With most of the 3500 meters of climbing done, it’s time for the final push towards the seaside. More backroads, single tracks, and gravel lanes follow with another highlight in the historic town of Bruges before arriving at the beach and dipping your wheel in the waves of Ostend, concluding this epic 560km trip from east to west. 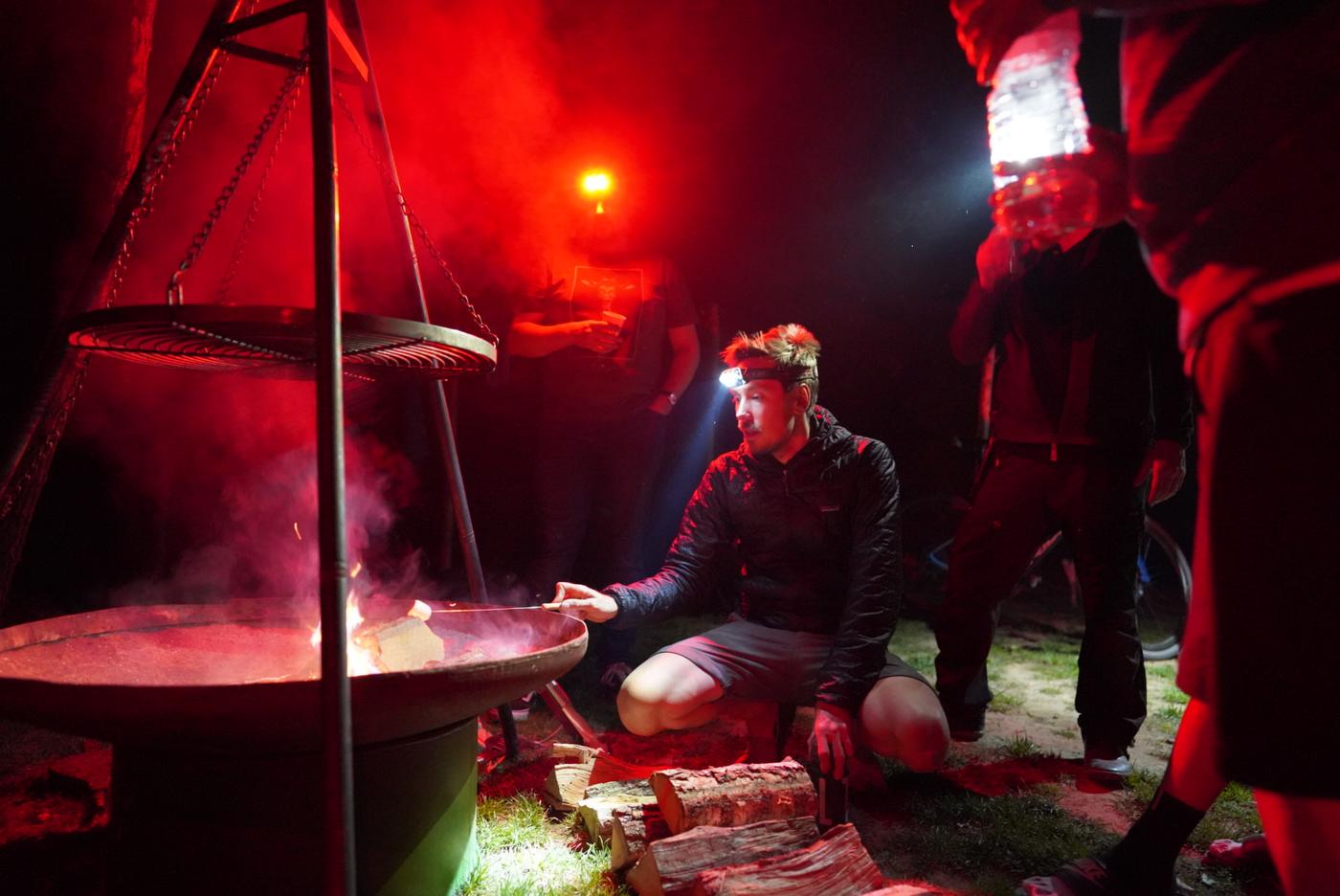 Make Flanders your next destination and ride this route!