and through the doors... 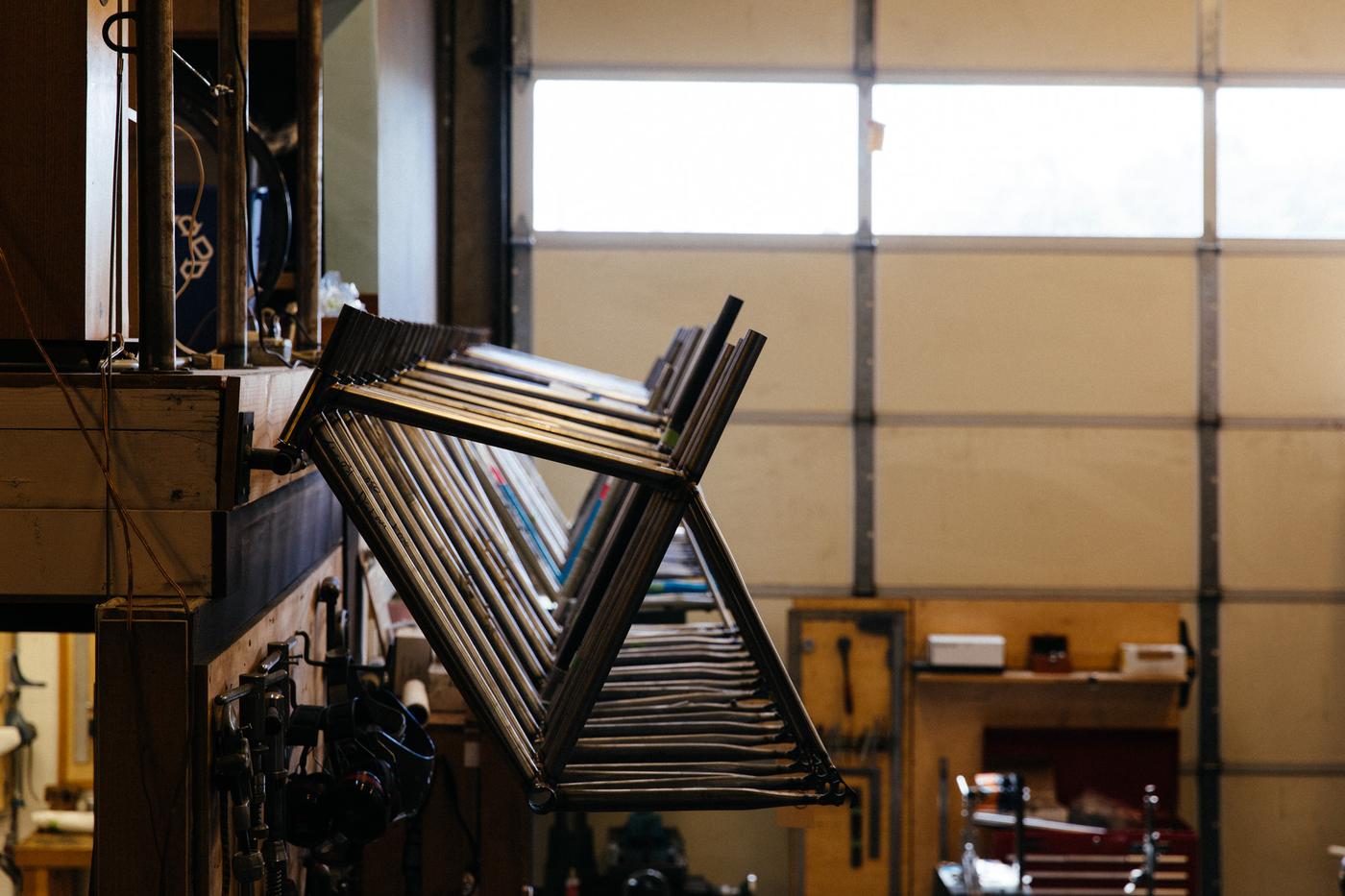 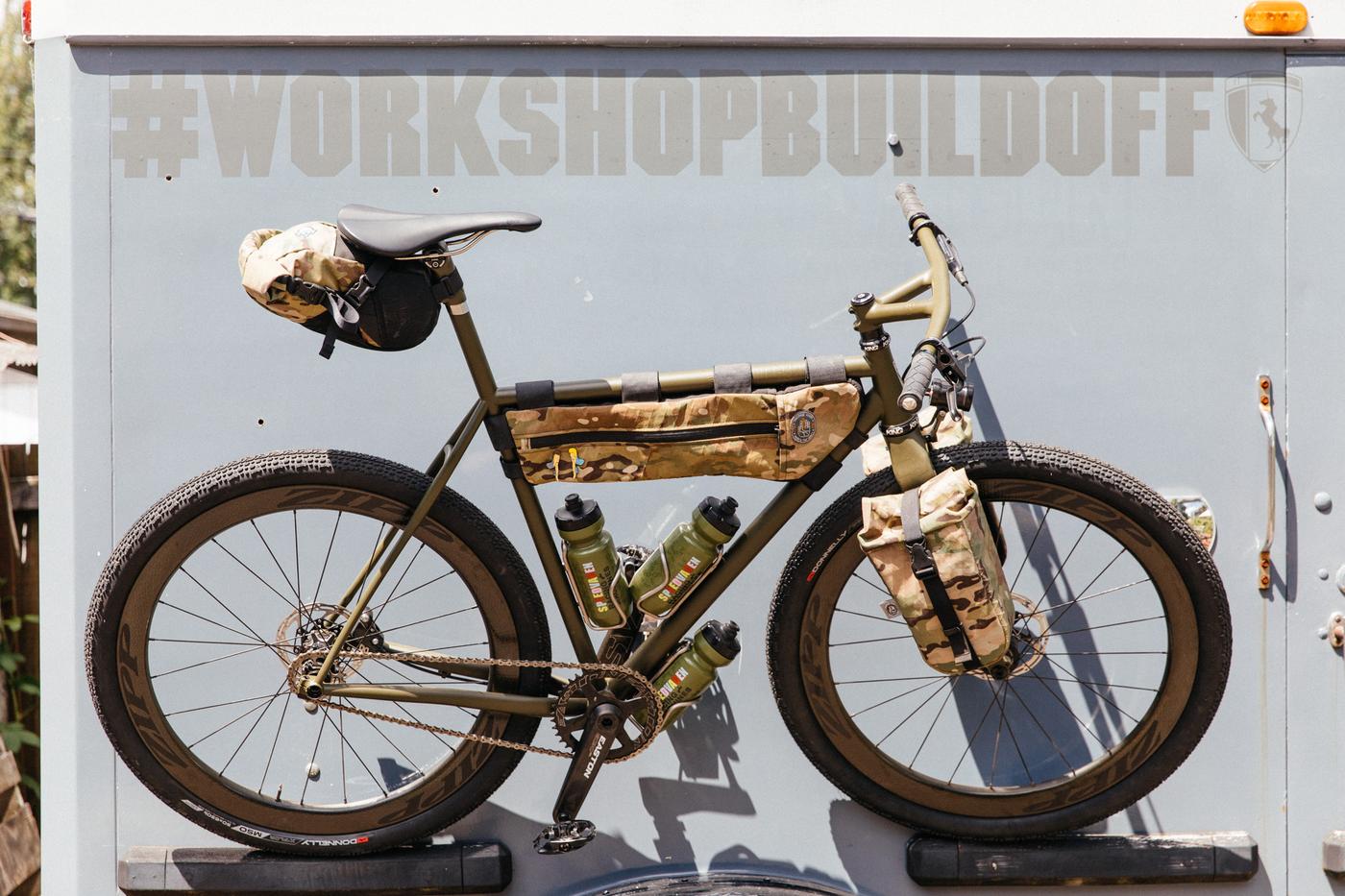 Speedvagen has grown a lot, but not in an expanding manner, more in a kind of brand maturity. They’ve found what works and what doesn’t, contrarily, I found it interesting how the Ready Made program ultimately makes it more difficult to complete the ‘deep custom’ work Speedvagen is known for. Bottlenecks in production lead to a rethink of any shop’s modus operandi. You work with, or around rather, the hiccups in production and learn from the experience. 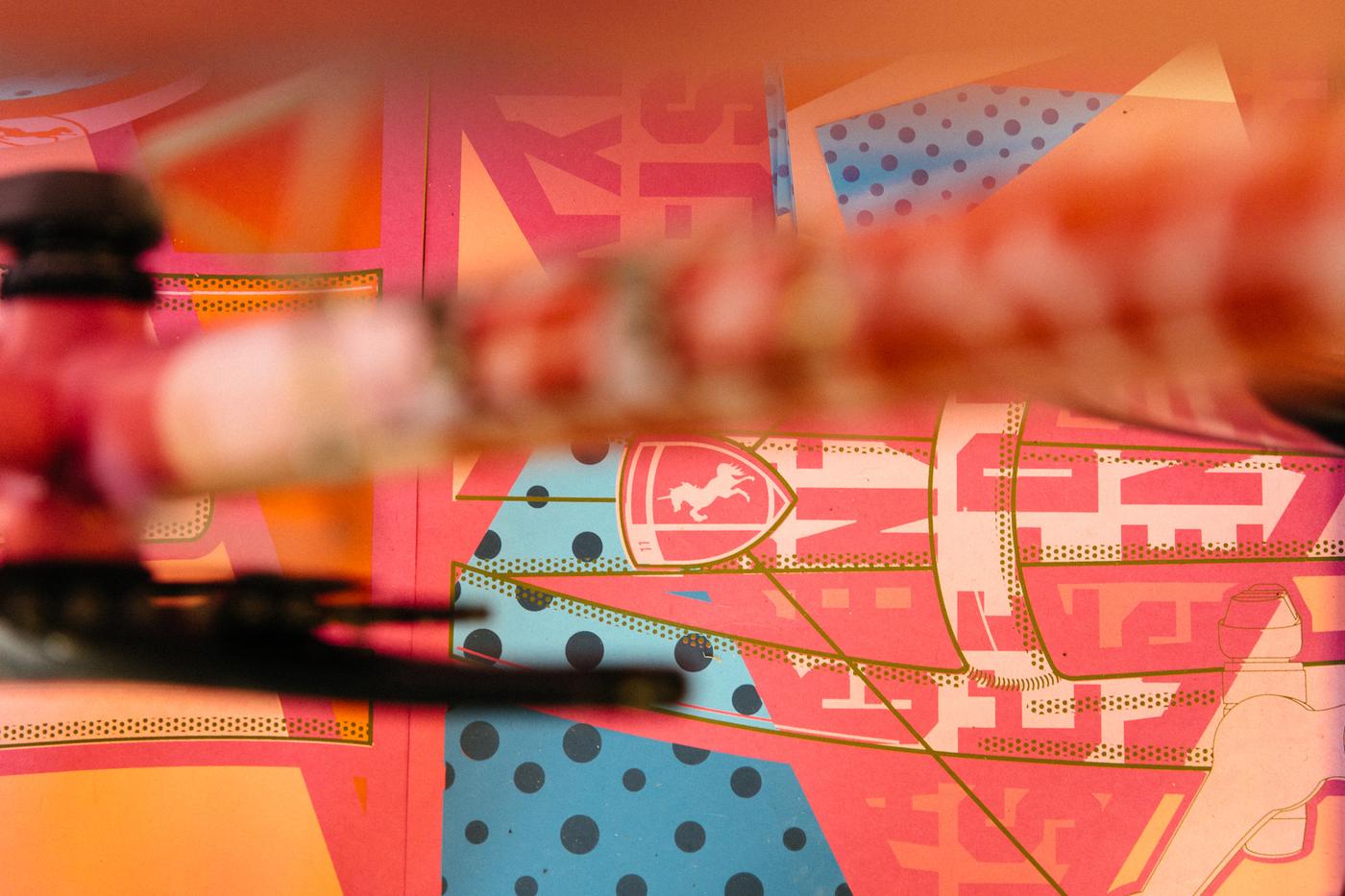 Since acquiring Richard Pool – aka Bicycle Crumbs – Speedvagen’s graphics department has improved tenfold, but ask Richard and he’ll explain he does much, much more than just designing bidons, posters, shirts, caps, and other goods for the brand. He’s picked up a lot of responsibility, including the whole Workshop Buildoff idea. From there, the whole company had to jump aboard, temporarily putting other operations on hold. It’s an all-hands on deck work environment. The highlight of my trip to Portland was seeing Woody alive and well, completely adapted to the easy living that is Portland. Woody assembles each complete Speedvagen that leaves the Vanilla Workshop. He builds the wheels, trims the steerer, chases the threads, and packs them tightly in preparation for their long journey to their new homes around the world. Woody was an owner at GSC and has always been a hoot to have around the shop here in Los Angeles. It took a while for things to feel normal after he moved up to Portland, but it’s great seeing how he and his family have adapted to the change.

Time is just another measure of maturity for small framebuilding operations. It’s one that can make or break a brand, yet there’s something soothing in seeing your friends succeed at what they’re best at. If you’re in Portland and are curious as to what makes a Speedvagen so special, swing through the Vanilla Workshop and see so for yourself. They might even have a bike you can throw your leg over.