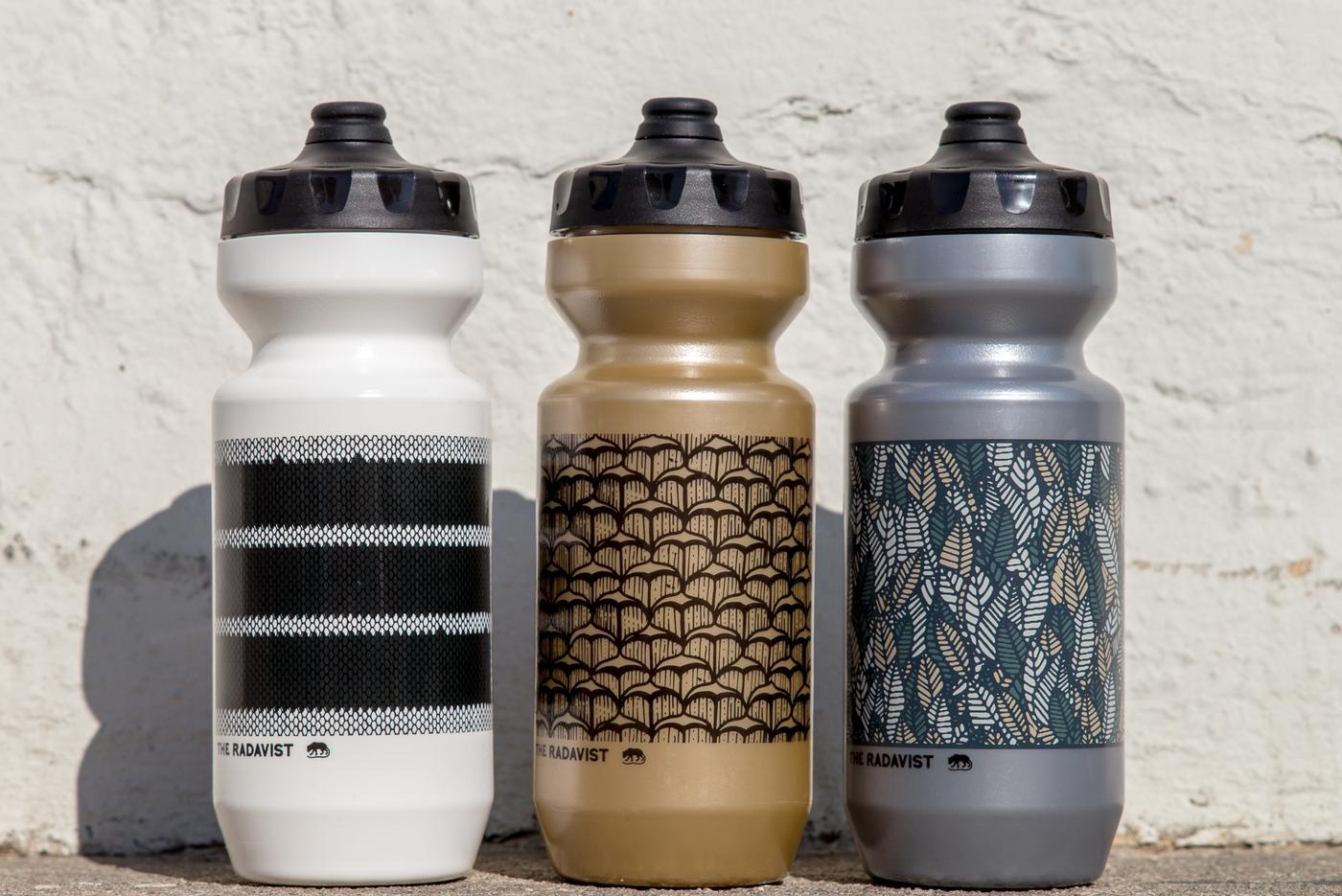 California is one of the most biologically diverse states in America. We’ve got deserts, both below sea level and at altitude. Forests parched in valleys and on mountain tops covered in snow. Rich, loamy mountainsides, covered in redwoods and ferns. As far as fauna is concerned, there’s enough critters out there to make anyone’s ride interesting. In Los Angeles, we’ve got a few notable species that I wanted to highlight in the newest Trail Friends package: the California king snake, the Coulter pinecone, and California sagebrush.

Pick up a trio of these 22oz Purist Hydroflo bottles (that’s one Sage, one Pinecone and one California King. Sorry, we’re mixing it up here) for $40 shipped in the USA and $55 shipped internationally. If you want to order two sets, we’ve gotta ship you two packages. It’s actually cheaper to ship this way…

Artwork by Kyler Martz, inspired by nature and in stock now below! 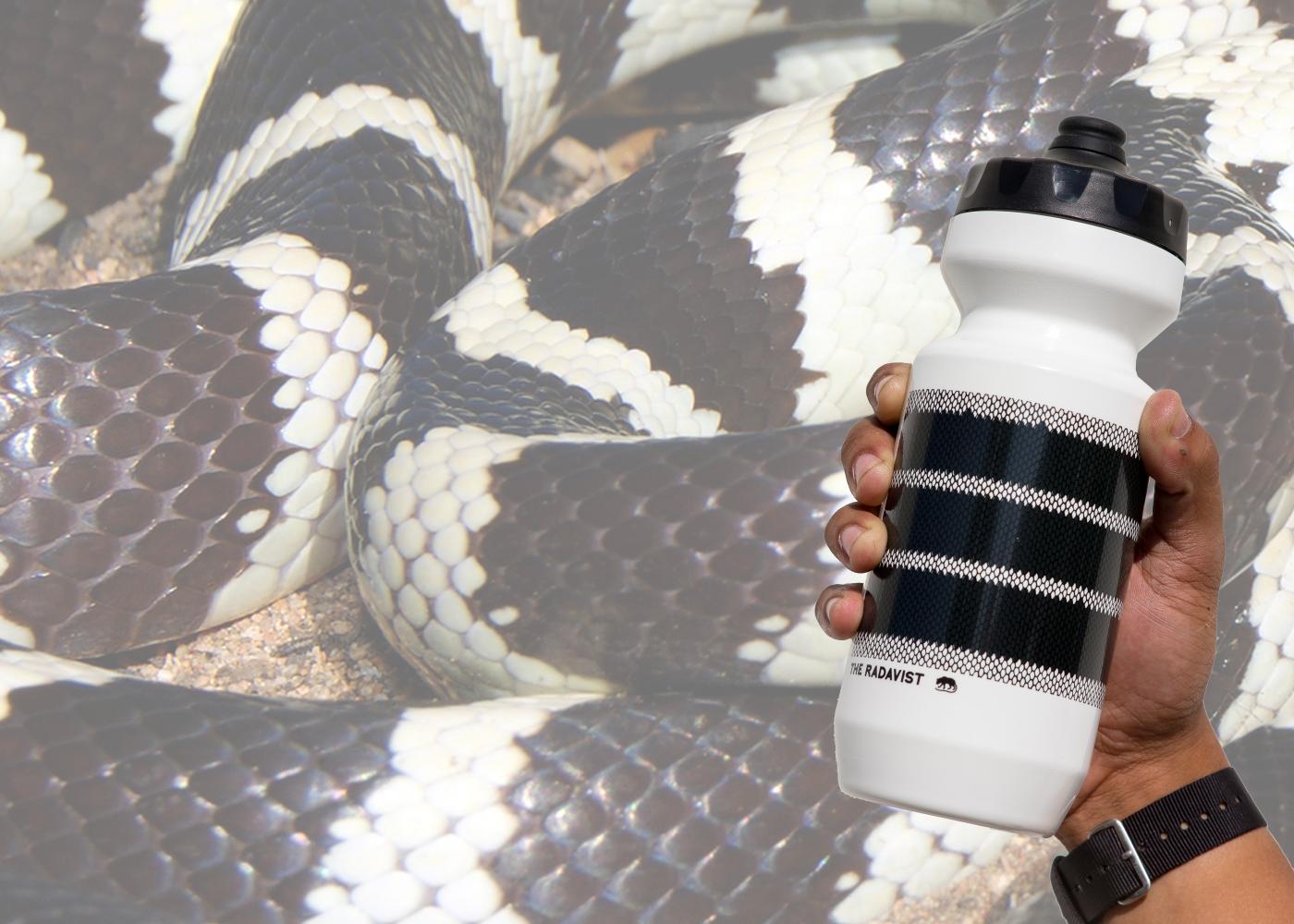 California is king when it comes to this species of colubridae. The California king snake reigns supreme over all snakes, including rattlers. It’ll consume any snake whole, sometimes hunting them down, or stalking them for days. They’re easy to spot on rides, with their brightly-contrasted white and black scales. Even though they’re considered good guys in terms of being non-venomous, don’t try to pick one up or you’ll receive a nasty bite! If you’ve ever descended from Mount Wilson or Mount Disappointment on the road, then you’ve most certainly dodged a few of these massive seed pods. Pinus coulteri, is a native of the coastal mountains of Southern California and its pinecones can reach up to 15″ in length with more than enough weight to pack a serious punch to your tires. 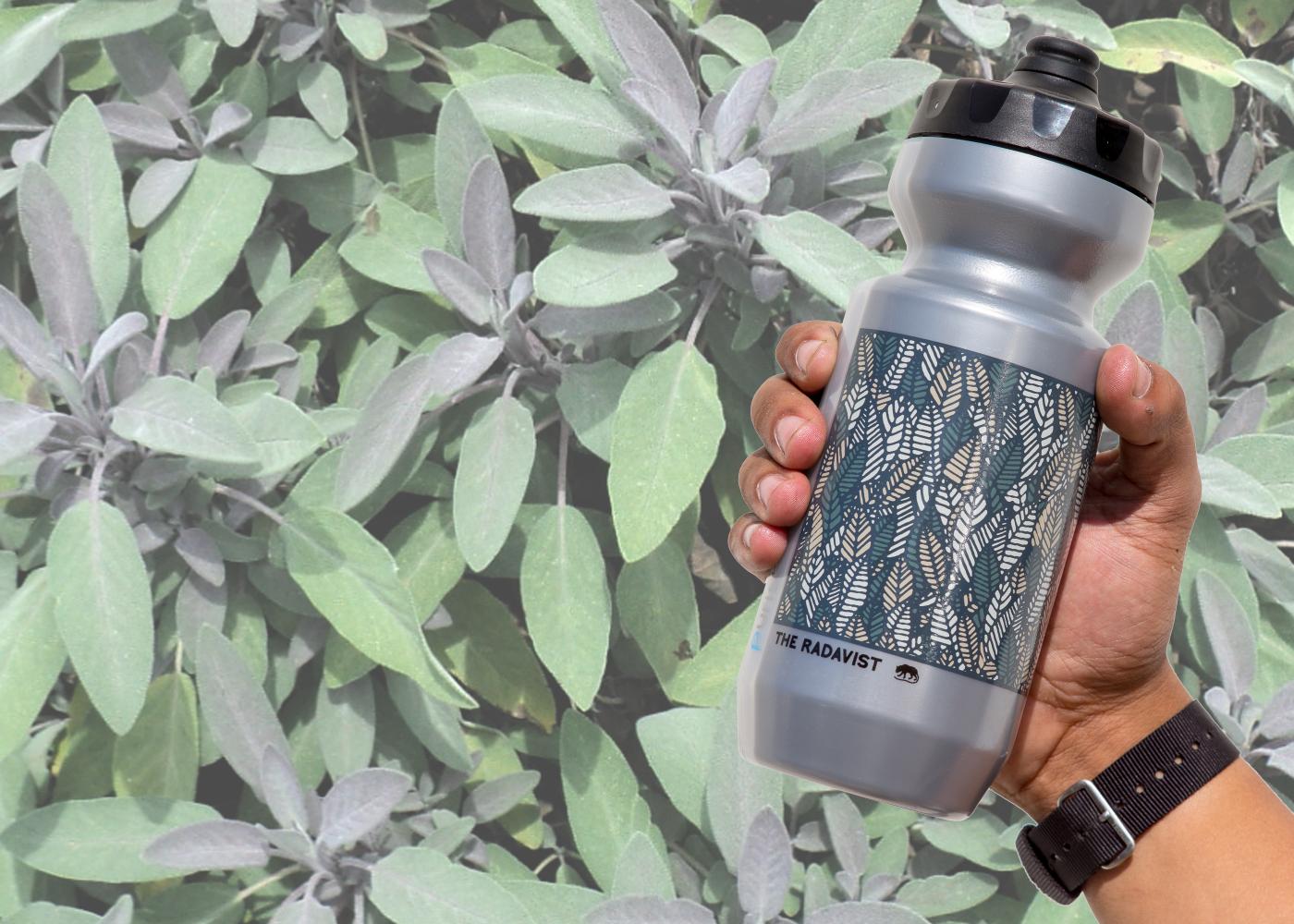 After a rainfall, this plant will leave the trails in the mountains smelling fresh. Or if you brush against it while riding on the trail, your stinky gloves will smell great for a brief moment. It’s no wonder people line their dashboards with clippings of this beautifully-smelling plant.