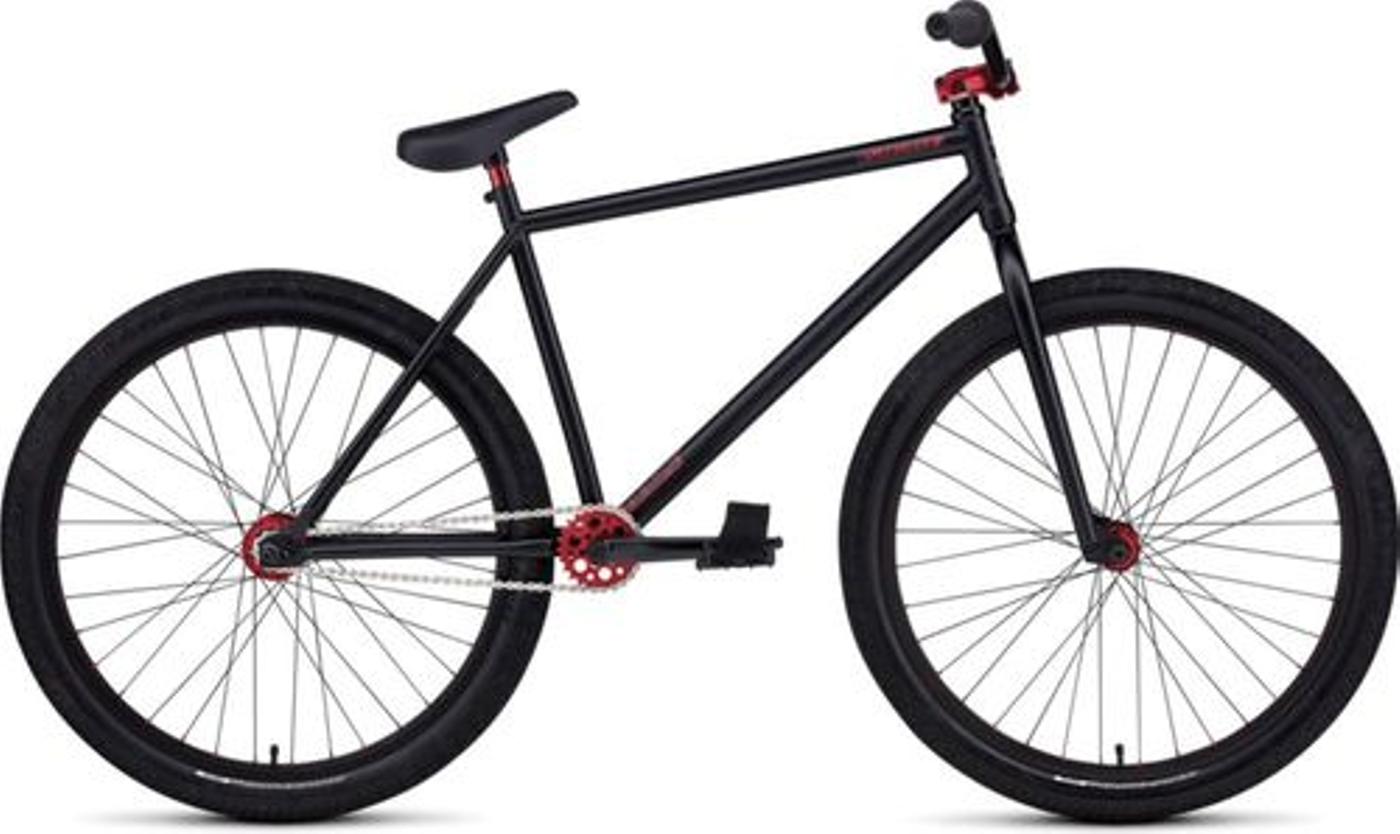 I was wondering what Specialized was going to do about the CPSC brake requirements on their fixed freestyle bike, the P-Fix. Mark from iMinus D just posted up a little update:

“I’ll give you the straight-up honest answer on this one. The delays we’re running into are solely a result of the brake testing. Which sounds ridiculous, I know. CPSC requires all complete bikes ship with brakes (unless it’s a dedicated track bike). So we had to scramble to get brakes sourced and onto the bikes. But it also has to pass brake testing, where they test it at certain speeds, in wet and dry, and it needs to stop within a set distance at each of the various speeds in both wet and dry. Some brake arms worked better than others, and some brad pads/compounds worked better than others. To add to the hassle, the best combination was a set of pads from one manufacturer and a set of brake arms from another (which wasn’t a viable option). We’ve since found a workable solution, but it took quite a while to land on it.

Pretty ironic a brake is what’s holding up a fixed gear bike. It’s even more frustrating knowing most people are just going to throw the brake in the trash, so the brake isn’t even necessary other than to satisfy a CPSC requirement.”