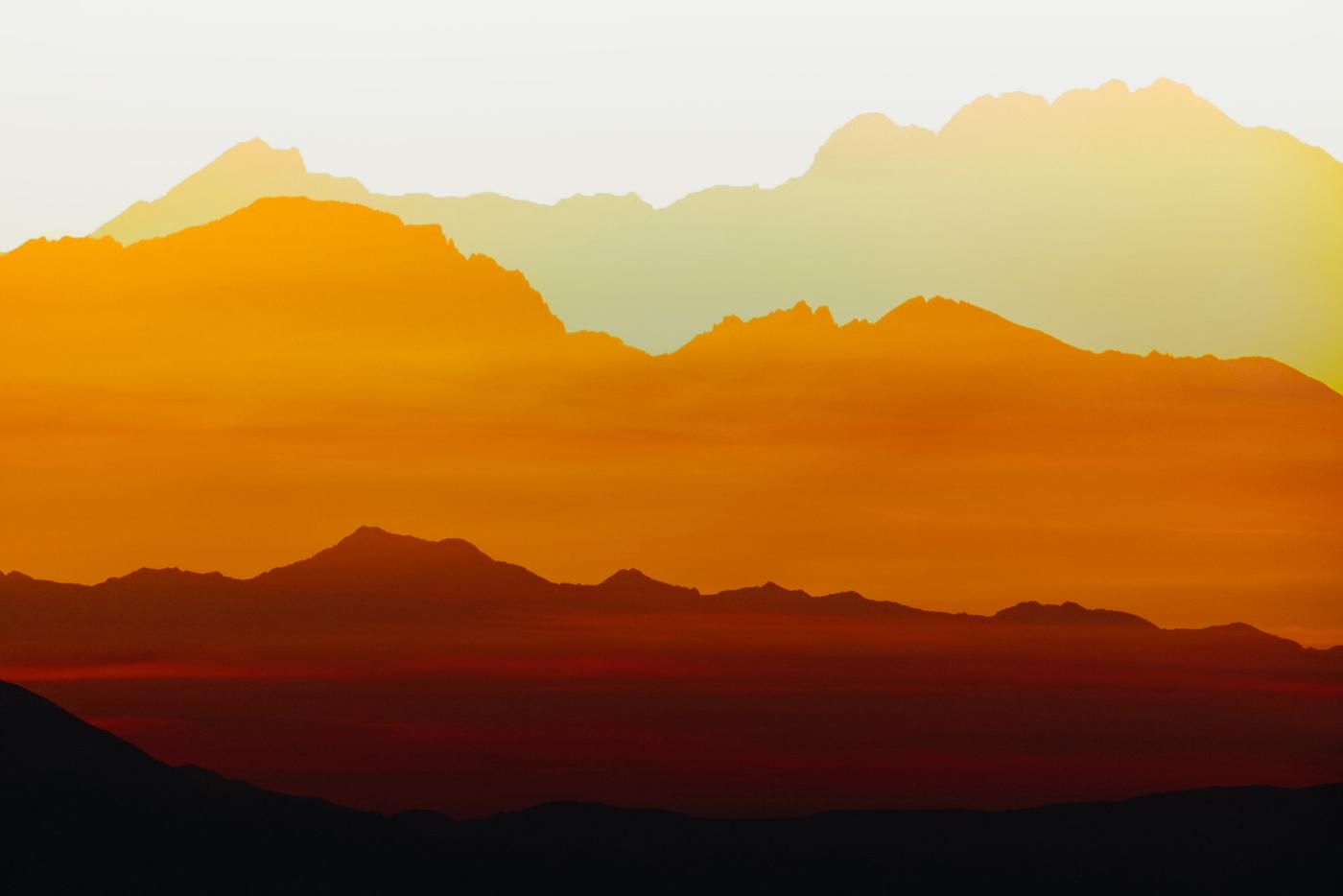 It feels like just a few months ago I was sitting at my keyboard, on the fence about opening up to a very vulnerable subject and sharing the hardest struggle of my adult life. Yet, here we are, two full years later and I’ve got updates to what was and still is the most difficult thing I’ve ever done.

As cyclists, we’re used to overcoming struggles. Be it training for a race, making it up a steep climb, or clearing a rock garden, and to be honest, I don’t know if I would have been able to quit drinking if it weren’t for cycling. Yet, the very thing that taught me perseverance is also heavily laden with alcohol. It’s a double-edged sword, but one I’m fairly comfortable opening up to you about. 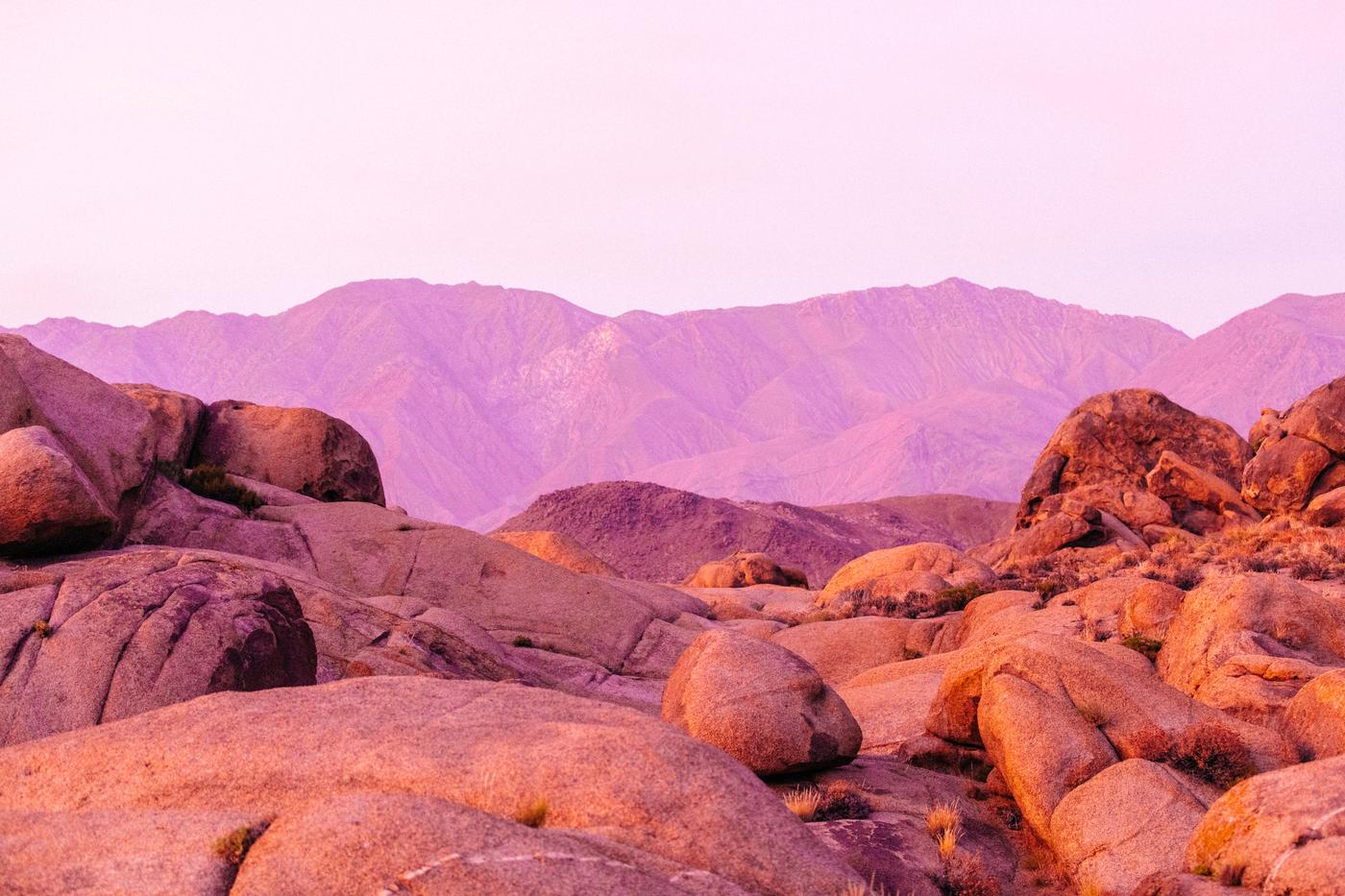 Perhaps one of the most unintended results from writing that article two years ago was the number of people that reached out, thanking me for giving them the strength to put down the bottle, or can, or pint glass themselves. What was a cathartic release for me became an inspiration for others and to those people who took the time to open up to me either in person or over email/dm/text messages, thank you. That brings me to my first point… 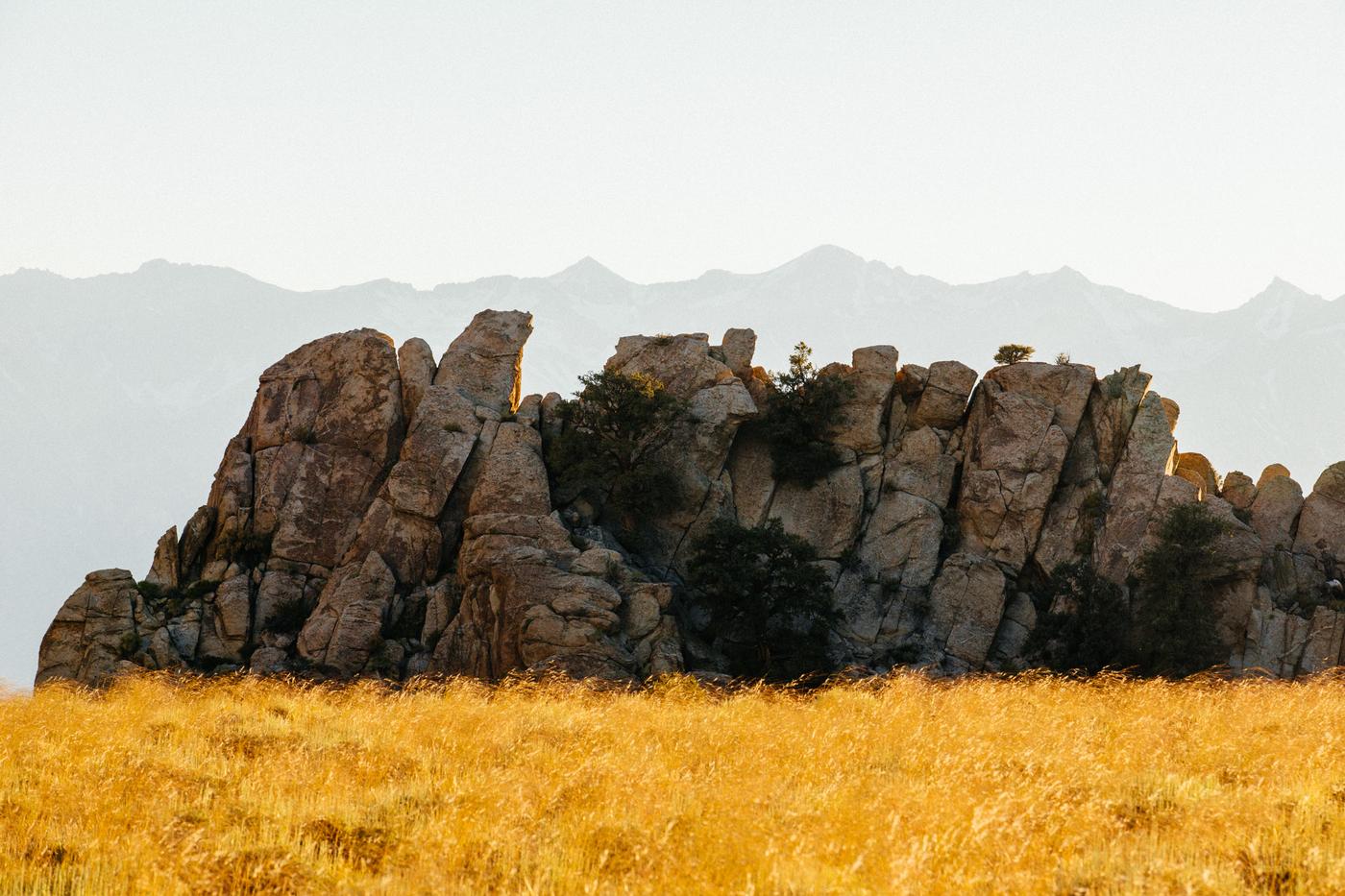 The People Around You

It is often said or written that the people close to someone struggling with addiction can suffer and are affected just as much as the addict and that is so very true. While my body was deteriorating from my drinking, my relationships were right there with it. As much as I wanted to deny it, my drinking had become a major motivator in what I did and how I did it. I was putting drinking in front of people that loved and cared for me, and it took a lot to come to terms with it. There are major stepping stones in the healing process and one of the biggest ones was coming to terms that alcohol made me a different person and I had to work hard on rectifying that.

My closest friend and partner, Cari, had taken the brunt of my mood swings, depression, body image issues, and self-doubt. Yet through it all, she was the one that really helped me through my healing. Which, to be honest, was very unfair for her to do but because she is a loving and supporting partner, she stuck right by me. It was equally as difficult for her to be in the mix with me as I went through this transformation. 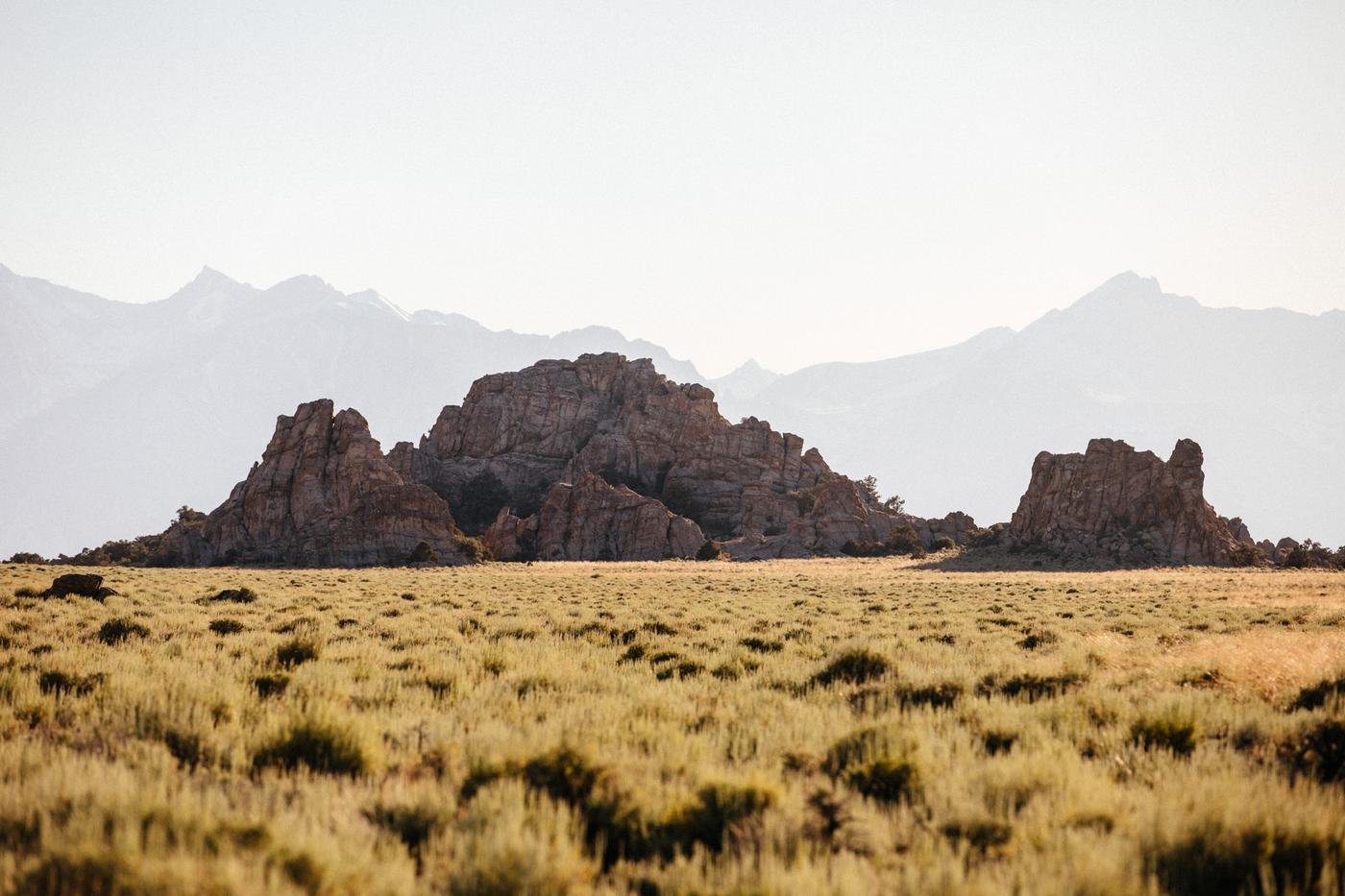 Meanwhile, it was very surprising to see how my inner friend group reacted to the decision I had made to better myself. That’s the thing about making a big change and being very open about it – you can’t expect others to understand your motivation. I had a lot of people being supportive – online friends or people I don’t get to see every day – but it was my local friends where I felt the most distance. People are going to make comments and try to belittle your decision, a lot of the time because it can bring to light their own insecurities with their drinking. It’s going to happen, so be prepared for it.

There’s an old saying “my drinking club has a cycling problem” and that has taken on a whole new meaning for me. It really does help to manage your expectations of those around you. You can’t expect people who drink to support your decision, so help yourself by seeking out social circles where drinking is not the unifying factor. 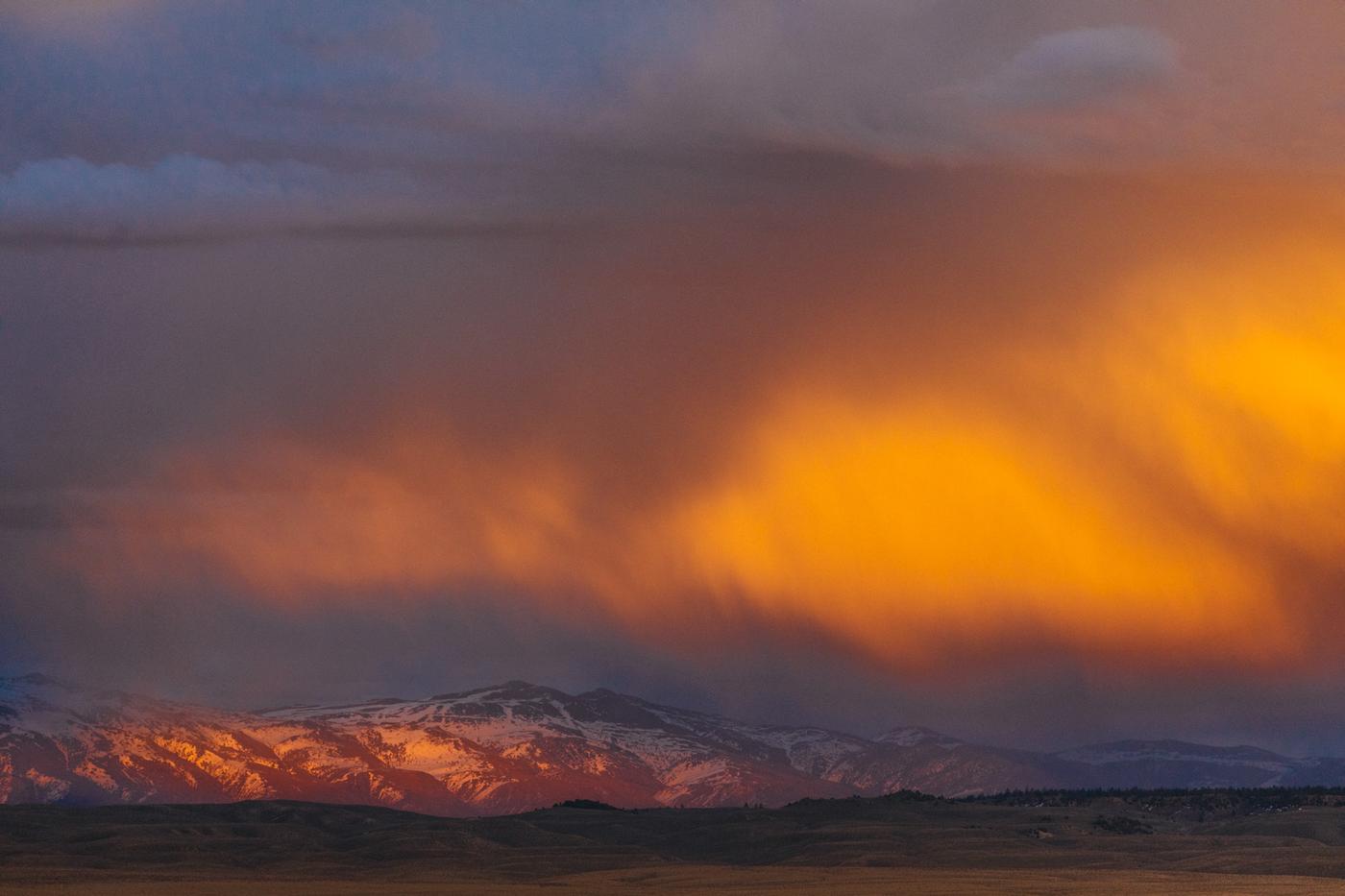 What I will say, and I thoroughly believe this, is that you cannot put this burden on your friends or your loved ones. I really do wish I had sought out the help of a group like Alcoholics Anonymous or a therapist. The issue is your friends are always going to remember who you were and that makes it hard for them to understand what you’re trying to become. Whereas a support group is neutral, void of such judgment. I get it – it’s hard to have a friend just stop hanging out because they no longer drink.

To say it will be easy socially when you stop drinking is a lie. Or at least a gross understatement. Not only for the reasons listed above but it’s going to be hard to overcome temptation. 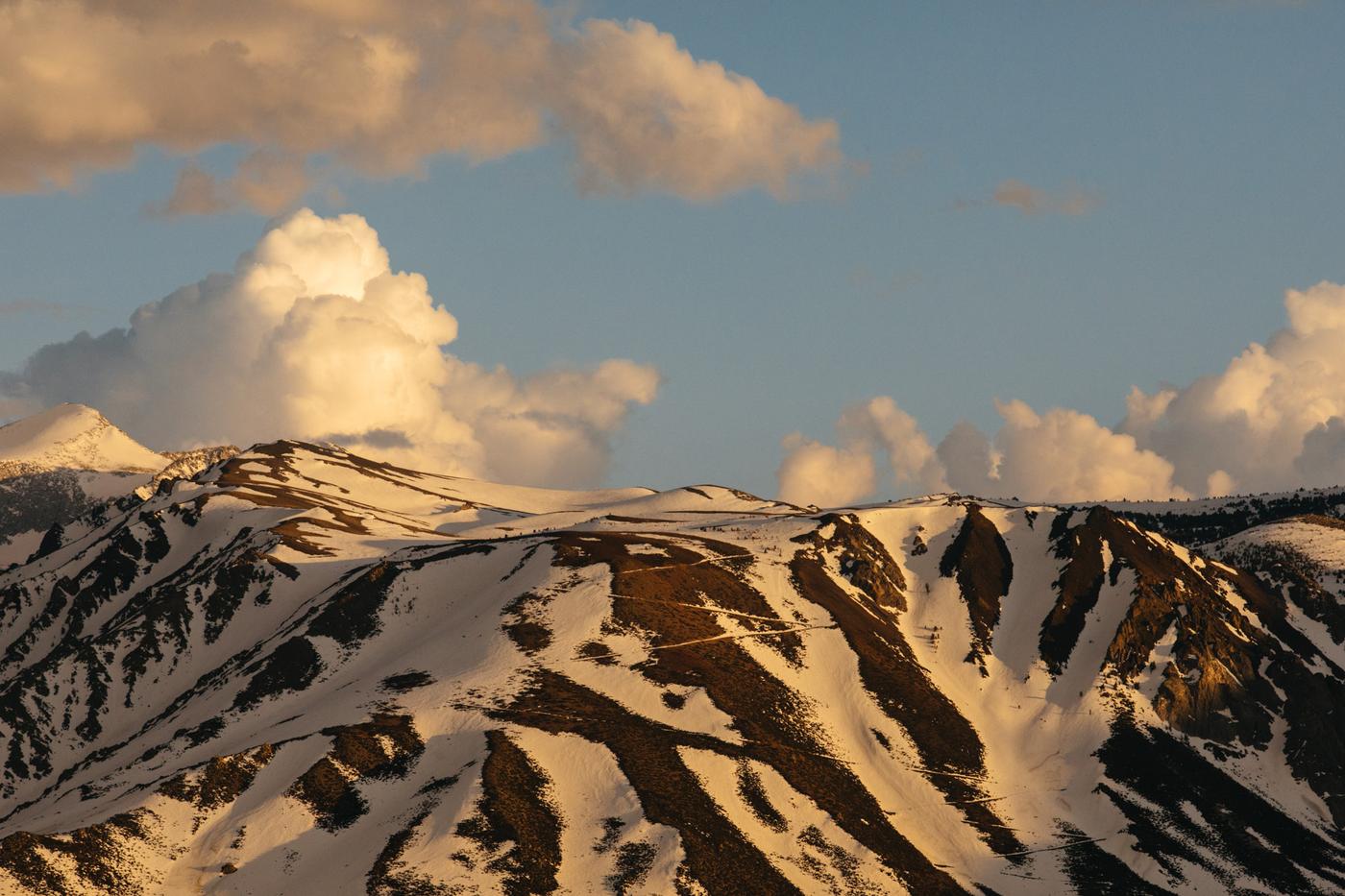 The Scene Around You

Cycling is a very social sport and I almost feel like the post-ride beer or post-ride socialization is more important than the 20 or 30 miles you ride to get to that point. So many rides, events, races, and other gatherings put a lot of emphasis on the party. Probably more than the ride itself. I’m not casting judgment either, I was definitely one of those people getting lit at bike events, egging on others to do the same, so it was hard to stop drinking and still be around this type of environment. With time, I’ve become more comfortable confronting my own temptations and contrary to what you might think, it really took me hanging around it more to do so.

Sure, sparkling water or a little hit of weed helps. It helps to settle down a bit and take the edge off life. Weed, for me, isn’t as addicting, nor do I feel the need to have “just one more” as I did with booze. For me, I hit a bowl, or eat a gummy, and that’s it. One and done. Even now, I smoke and eat way less weed than I was when I had first quit drinking. I just don’t feel the need to be faded.

It’s also hard to find races, parties, or events where non-alcoholic beverages floweth like the beer or the booze. Party organizers, pack a lot of La Croix! Please. The Person Inside You

Oh man, where do I start here? My health has skyrocketed back in all aspects. I haven’t gotten sick – aside from food poisoning – since I quit drinking. I can ride more, or ride less, and still feel fresh on the bike. Trail running, yoga and other activities have helped balance the 24/7 bike life too. The latter being a beneficial activity for not only joint flexibility but mental clarity. Being able to meditate about everything and nothing at the same time really puts things into perspective. In fact, that clarity is the thing I love the most about not drinking. I really feel like I now see the world with a wider lens, versus before when it felt like I always had blinders on.

Without the dead calories from alcohol, I can indeed ride less and still feel in shape. Before I’d force myself to ride so I could sweat out the prior night’s drinking. Now, I just ride because I want to. Not forcing yourself to ride and not looking at cycling as part of a pysical fitness routine has really brought about a cycling renaissance for me. 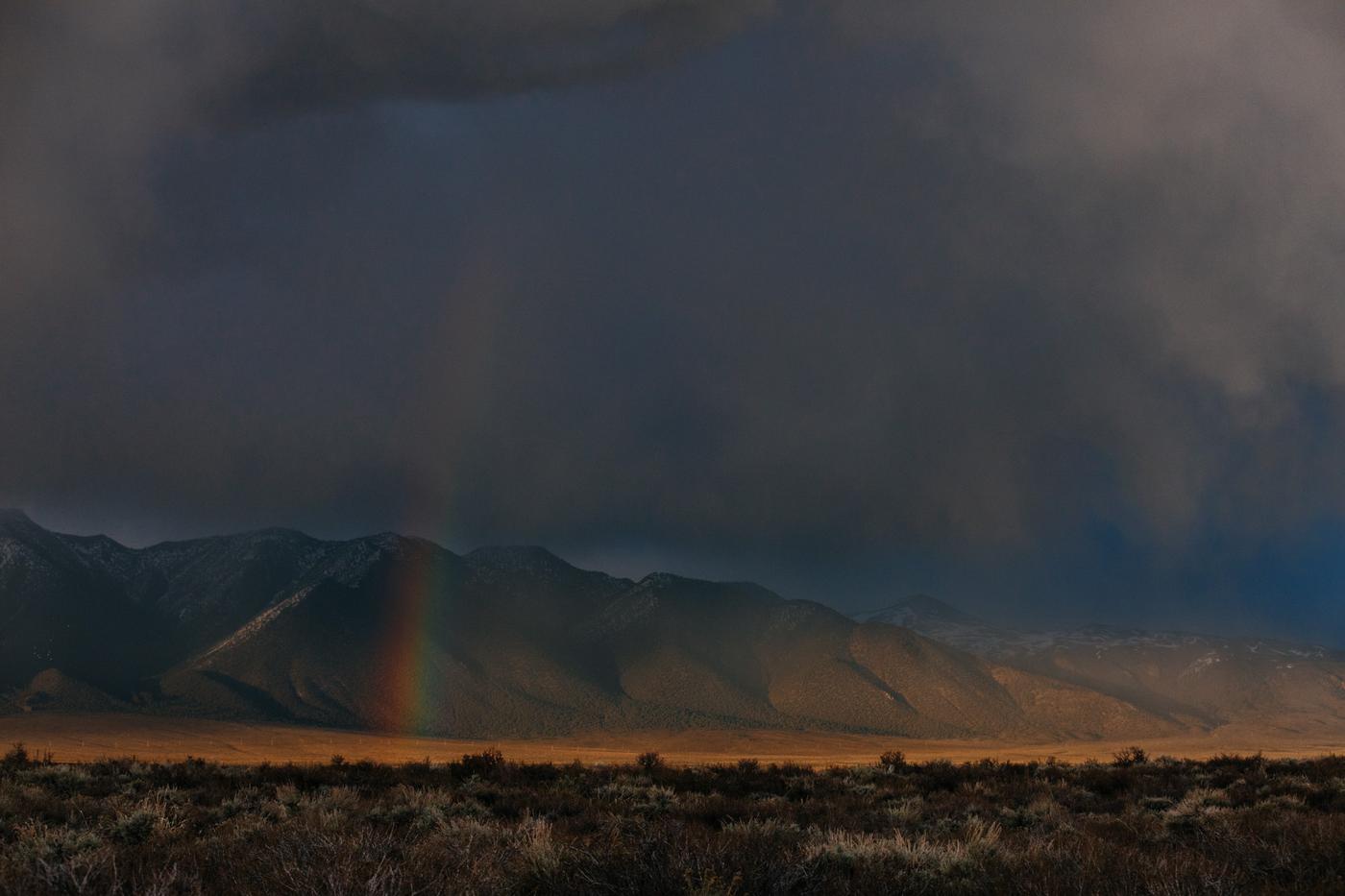 The amount of people who have reached out in these two years has been overwhelming. The emotional spectrum runs the gamut. Many people have voiced that they have tried to quit and can’t. Or that their relationships are suffering. Others have had great success. I’ve done my best to help these people out and to give them a boost of confidence but the main thing to walk away with here is that you have to be ready to overcome this struggle. You have to tell yourself you’ve had enough. You’re tired of letting a substance run and ruin your life. You have to be accountable, to acknowledge how alcohol is adversely affecting your day-to-day. This acknowledgment is crucial to being able to overcome addiction.

Obviously, my advice is not professional, yet our world is anecdotal. If I can be a spokesperson for stopping alcohol dependency, I’m willing to take that on but if you are trying to quit, please, if you heed any bit of advice, it’s seeking professional help. Talk to your doctor, your family, the people who are close to you and take the first step. It’s scary and it’s something words will not do justice, but so are the rewards.