This week’s Readers’ Rides comes from Murazu in Japan and features his Horse Gravel Monster with Di2, contributed by Thomas Callahan of Horse Cycles. When Murazu first contacted me about making a bike, not that I don’t love all my US customers (you’re all great!), and found out Murazu was Japanese and that we would be shipping the bike over to him, I was extremely stoked. I have tremendous respect for Japan and Japanese craft, perhaps because I have been making knives for so long and Japan has such a strong history in crafting some of the most capable blades known. The bike Murazu ordered was the Gravel Monster, no doubt my most favorite bike to build. We upgraded the bike with internal DI2 and brake routing and a custom CNC’d tapered head tube. Murazu recently sent me some photos of the bike being built. It was so great to see a Horse frame being assembled on the other side of the world, and you could tell the EFFECT workshop, where he took it, was a place oozing with talent and a love for craft. 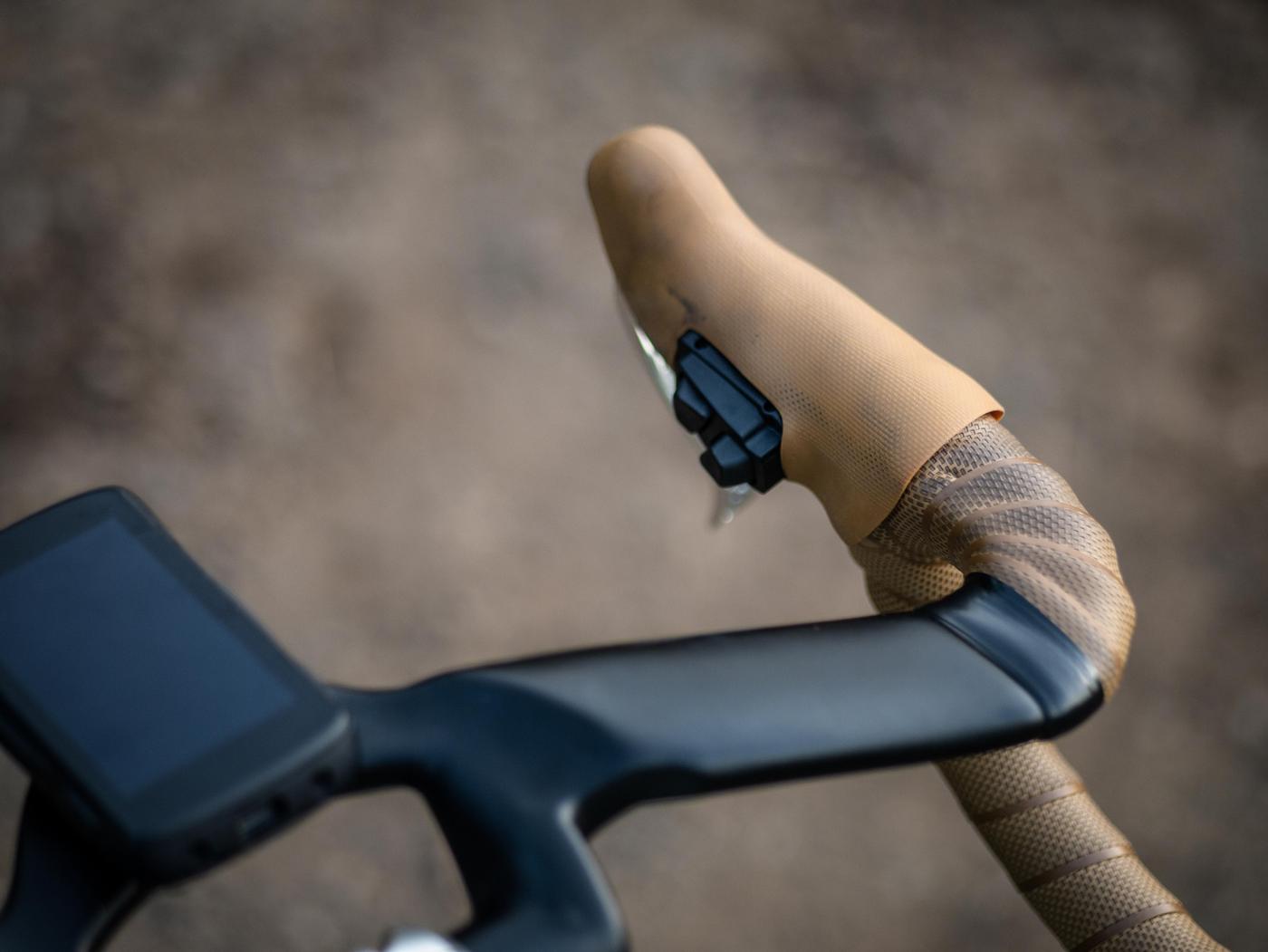 The coolest parts are definitely the Di2 shifting points integrated into the TRP levers and the Hope RX cranks. Honorable mention goes to the Phil Wood seatpost collar and red heat shrink on the cables making it all nice and neat upfront. I’ve affectionately named this the Godzilla build. And though it may be cliché and a bit worn out, Godzilla was a force and could roll anywhere he liked and was also pretty awesome. A few words from Murazu:
“I live in Tokyo. And was in Monokusa Racing. Now I cut people’s hair for a living.
I like to ride a bike and ride any surfaces. I especially like dirt riding in the past few years. If you live in Tokyo, you have to ride 50 kilometers to the mountains. So I needed a fast bike. I decided to ride the Horse cycle where I visited the workshop when I went Brooklyn. It’s a beautiful bike. (Thomas wasn’t there )
The bicycle was assembled with EFFECT. I trust his skills. He did a great job this time too.
Recently, I often go to dirt in Odawara and Hakone. There are seas and mountains, and the great view. I would like to ride on a Catskill in the summer someday.”