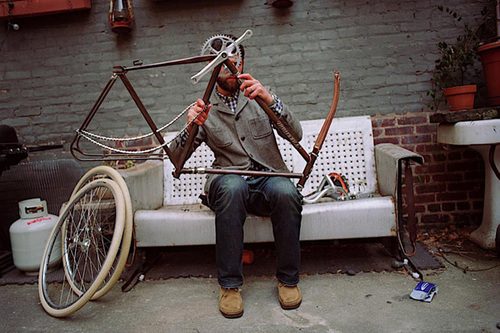 Freeman Transport and Chis Milliman teamed up to do a photo-essay of the personal and business matters of Benjamin Ferencz, the founder of Freeman. The photos turned out great Ben!

More information is below. 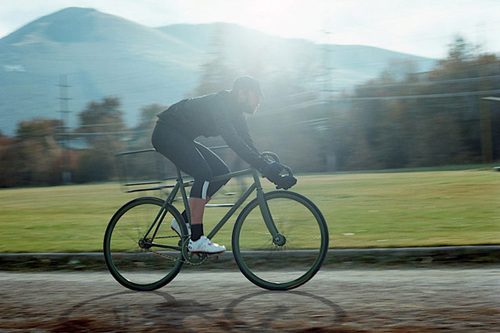 Home and Away, Chris Milliman for Freeman Transport

Through two distinct shoots, and over a period of three months, photographer Chris Milliman worked with Freeman Transport to document daily life of co-founder Benjamin Ferencz. At home in Missoula, MT, Milliman follows Ferencz through his routine. Picking up mail. Answering buisness calls. And, of course, riding his bike.

Away, the story moves to New York, as Milliman accompanies Ferencz on a buisness trip. Frequent travel serving as major impetus for the founding of Freeman Transport, the locale encapsulates of the brand’s ethos. Beautiful rides and accessories that allow for the comforts of home while on the road. Travelling in one’s own style – by bicycle – without compromise and with simple function led design.

Home and Away gives visual record to the Freeman idea. A lifestyle led by the bicycle and an open sense of adventure – whether that be in culture, food, or purely in the possibilities presented through travel.

Art direction and design by Ferecnz’s The Design Cooperative.

500 newspapers were printed are are available.

Check out more photos at Hypebeast