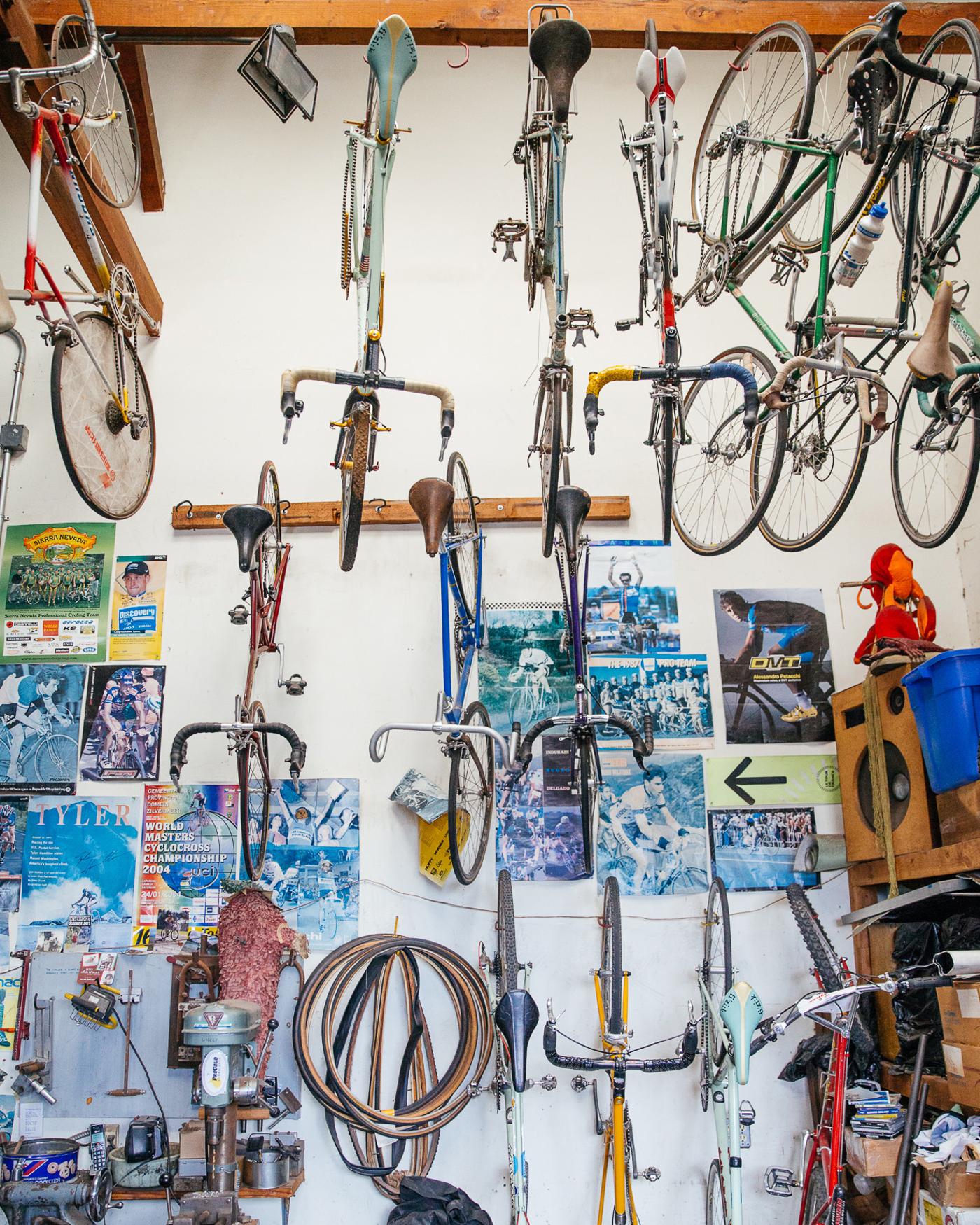 When I was in Santa Cruz after Grinduro, I swung by to see Paul Sadoff, the man behind Rock Lobster Cycles. Paul’s always pretty busy and this trip was no exception. He was in the throes of planning the Rock Lobster Cup Two, which is being held at the lighthouse park in Santa Cruz. After talking about the course, why it was moved from Bonny Doon and how he’s planning on making a relatively flat course exciting, I decided I’d skip town yet again and come up to photograph the race. Hell, I might even jump in it.

Because you can’t swing by Rock Lobster and not take a few photos, I documented the shop’s current condition, which I might add, is the best I’ve seen it so far. Check out a few more photos below. 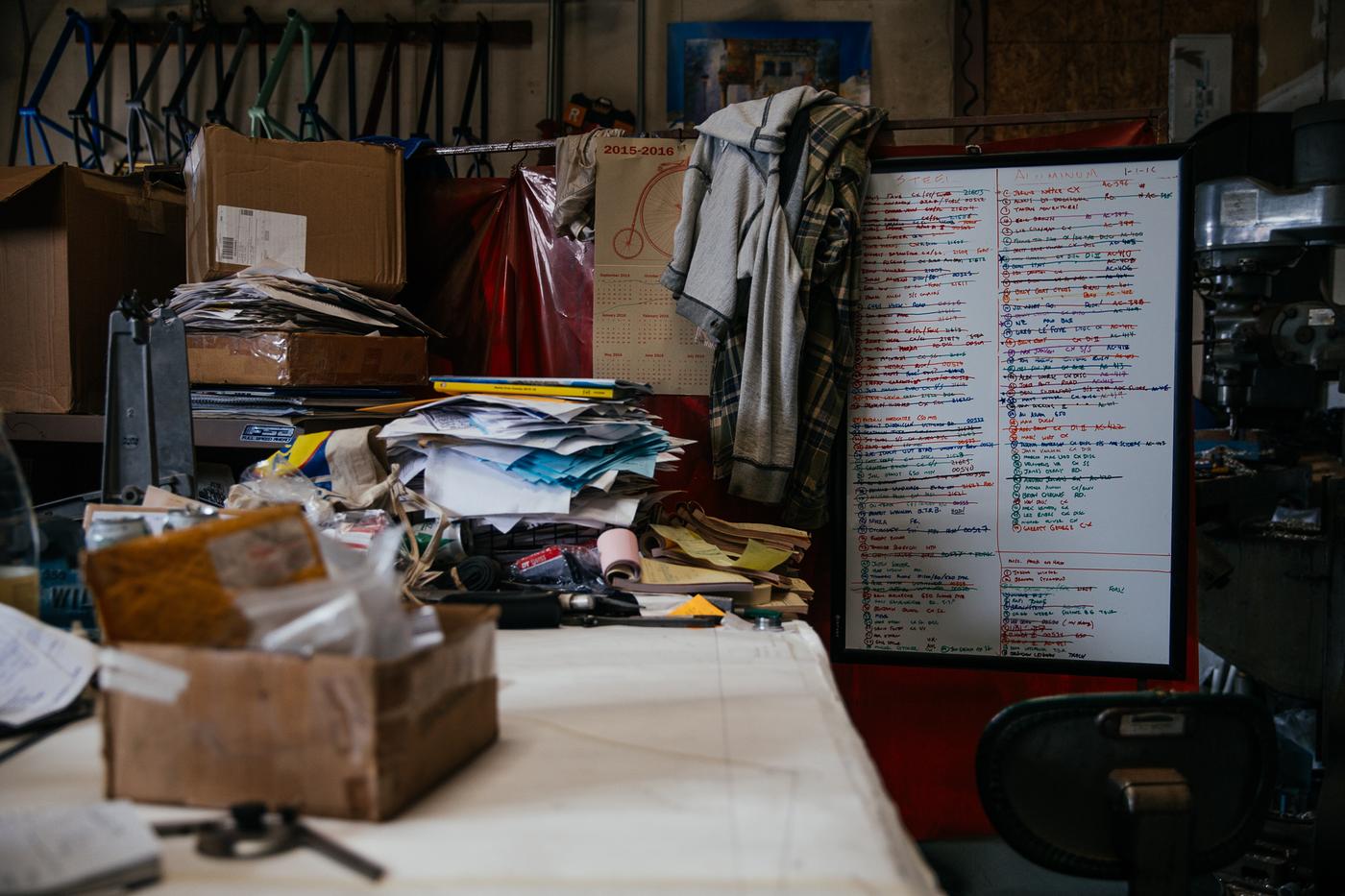 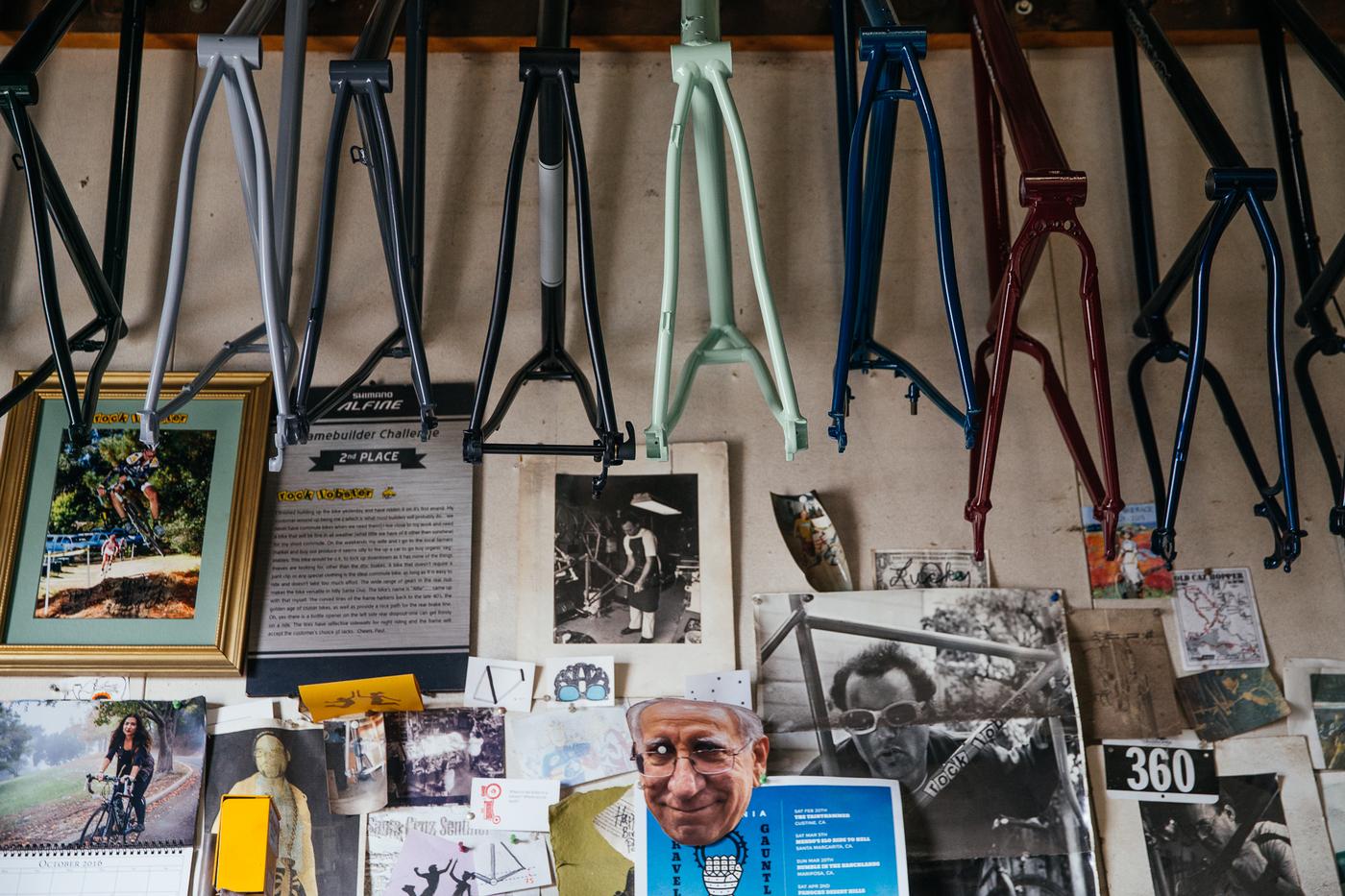 Thanks to Paul for being such a rad human and I’ll see y’all at the races!