With yesterday’s post, we looked at the Ultradynamico Rosé and prototype Cava tires on Benedict’s Crust Lightning Bolt randoneé bike and today, we’re looking at Patrick, the other half of the fledgling tire company’s bike, an OPEN UP. 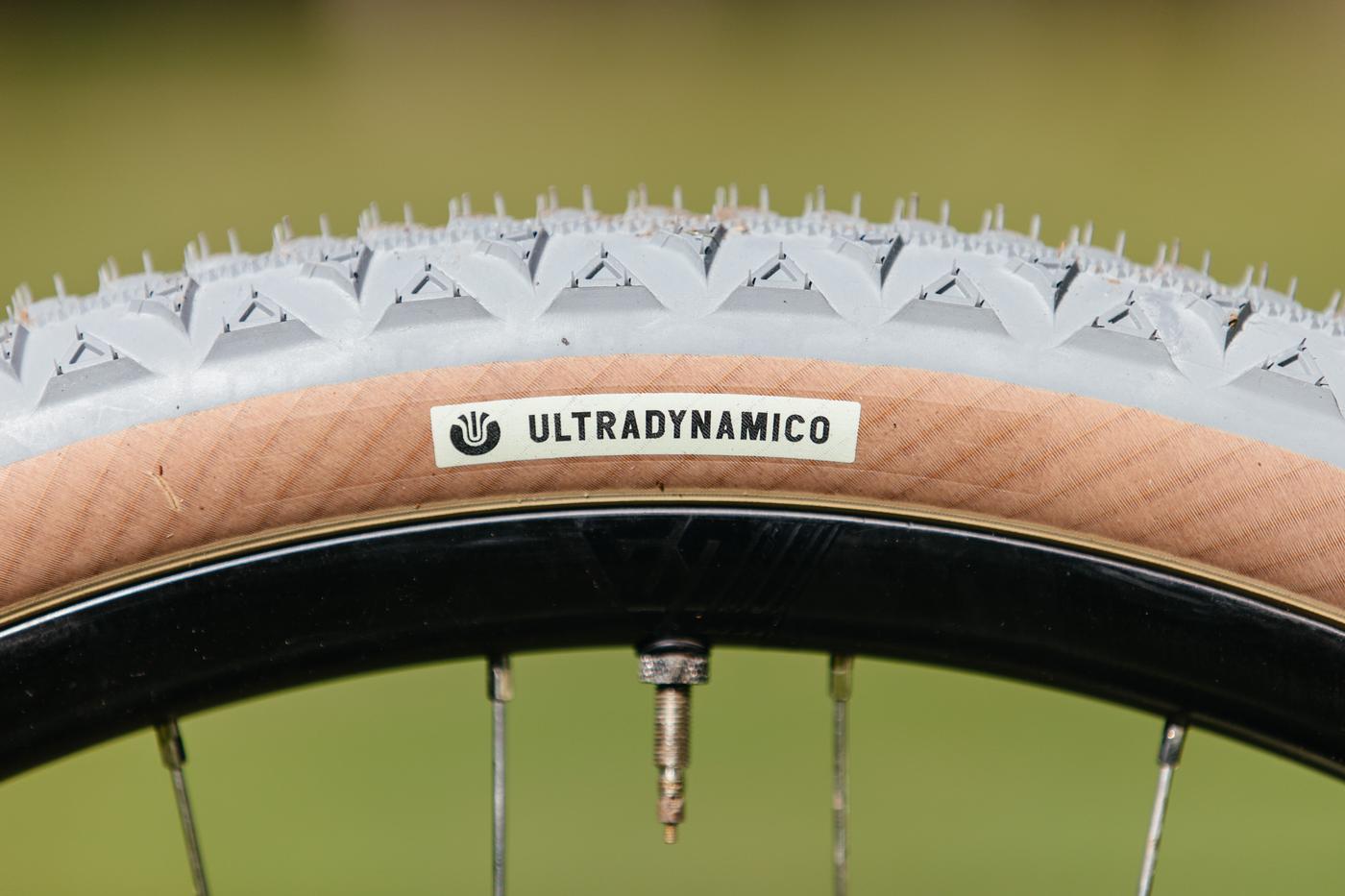 For a race like Grinduro, where I’m currently on-assignment, time will tell. 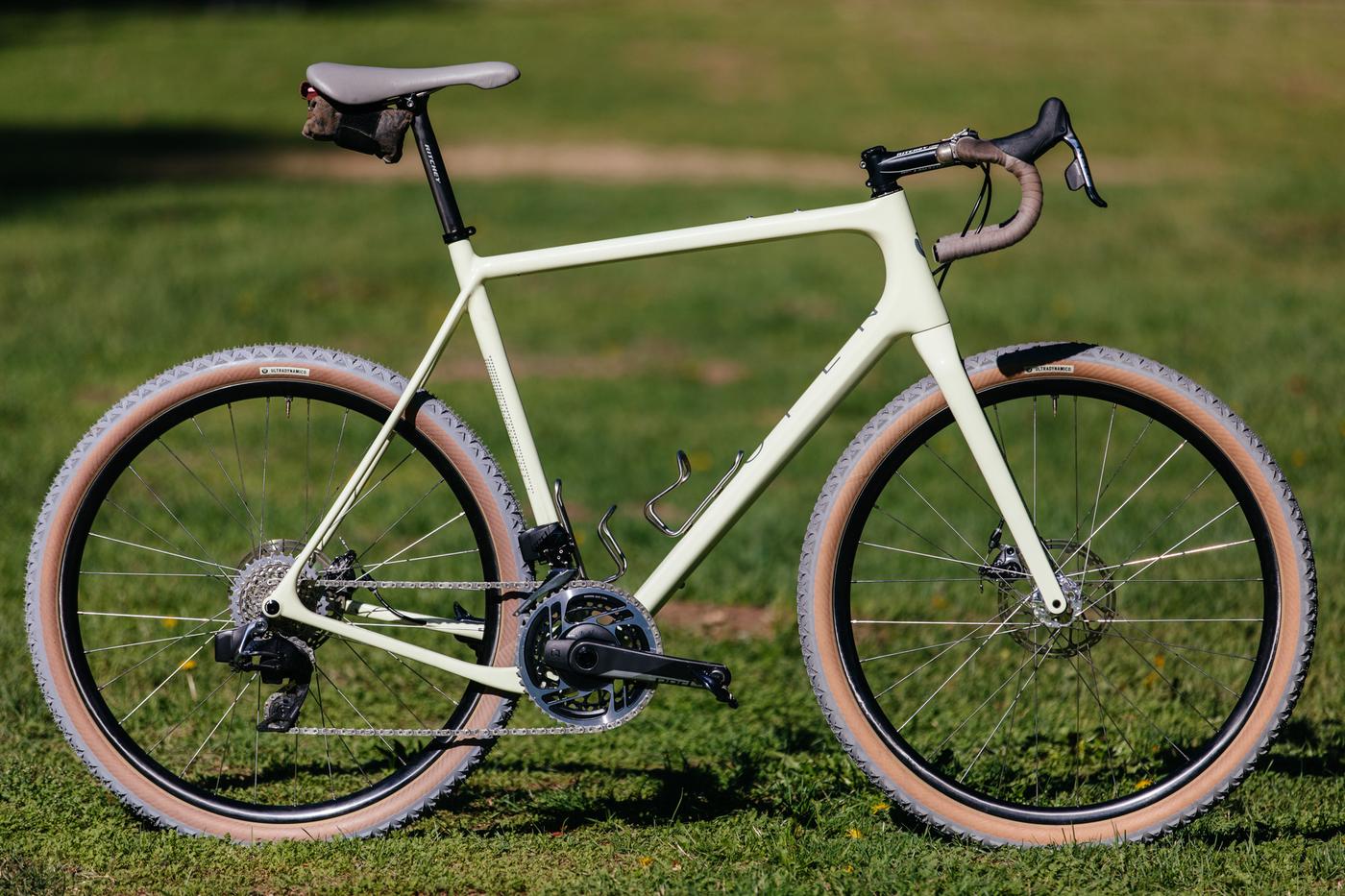 As for this build, it features a Black Magic Paint job, with frame design by Central Office, SRAM Red AXS, White industries hubs, and a trusty Flite, re-finished in a light grey leather to complement the Rosé tire’s tread.

I’d wager that both bikes are similar in weight both physically and visually. Which would you rather ride on a 50 mile, 8,000′ course?