Finding Friends on the Isle of Arran at Grinduro Scotland

I must admit, going into this trip I was a bit nervous I wasn’t going to know anyone. I was even uncertain if Amanda Schaper, the one who invited me in the first place was even going to make it over for the race. So I figured I’d just be going over to shoot the bikes and ride the race and then I would be out of there before I knew it, but that most definitely wasn’t the case. From the time I left the Newark airport for Scotland, till the moment I left Scotland, I was with people I’d call friends, new and old, which is the exact opposite of what I expected. Familiar faces from the Giro family greeted me with enthusiasm, and excitement for their first Grinduro in Scotland. I stumbled upon friends, who stumbled upon the race, just because they were already in Scotland on summer vacation. I was surprised by a friend, who’d recently moved back to Scotland from the States. 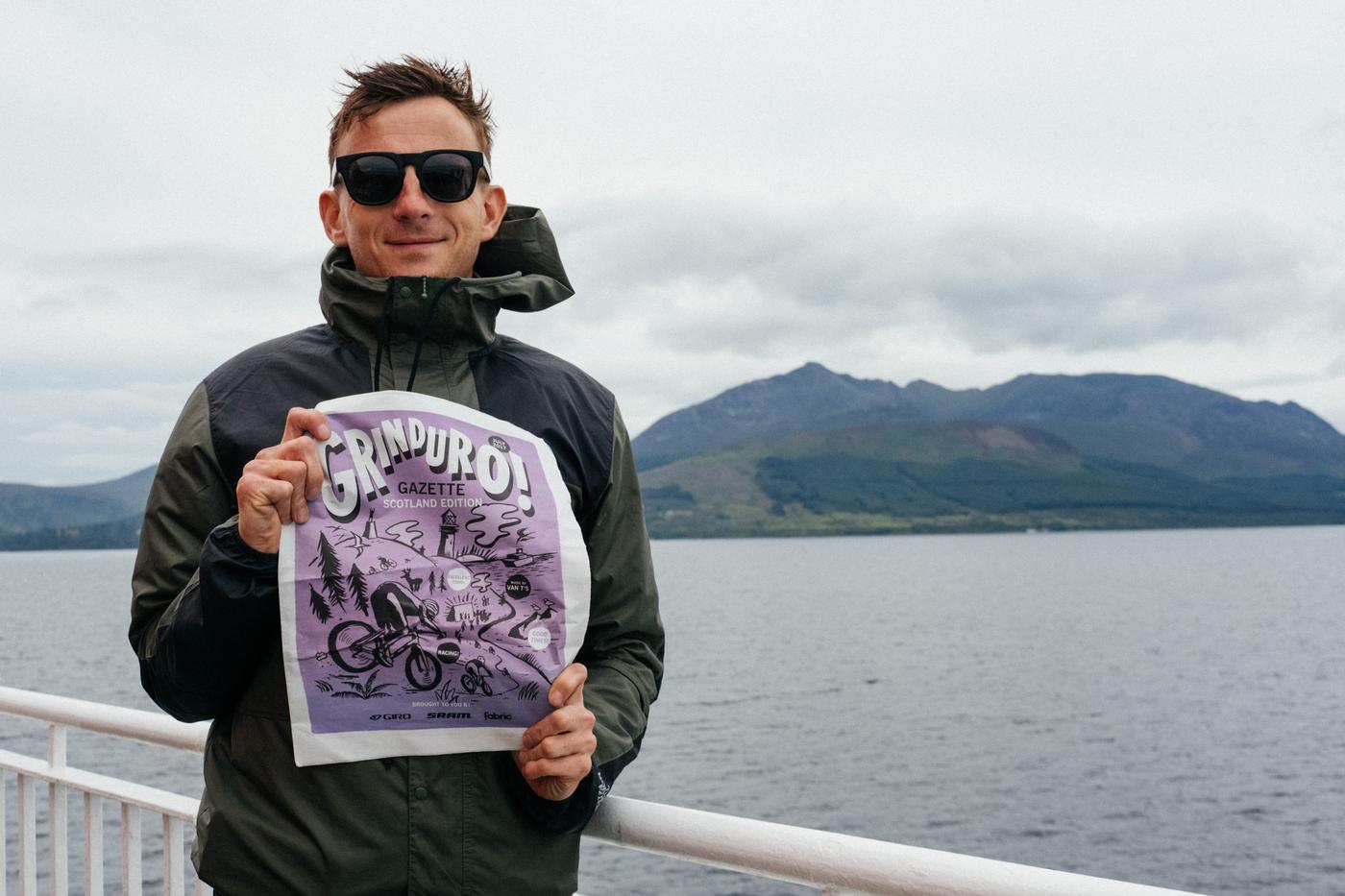 As I waited for the ferry, a few faces looked oddly familiar, but I was having a hard time placing them. Then it hit me, I’d just talked to both of these individuals at Golden Saddle Cyclery, they had been visiting Los Angeles from the UK a month or so before, how cool is that?! I also made it a point to introduce myself to anyone wearing any GSC stuff, there were multiple people with caps and even a rare Righty-O! sweatshirt! Old friends from the Track Bike days started to pop up from all over the world. Many internet friends, who I expected to never meet because of the Atlantic Ocean, are now some of my best friends! 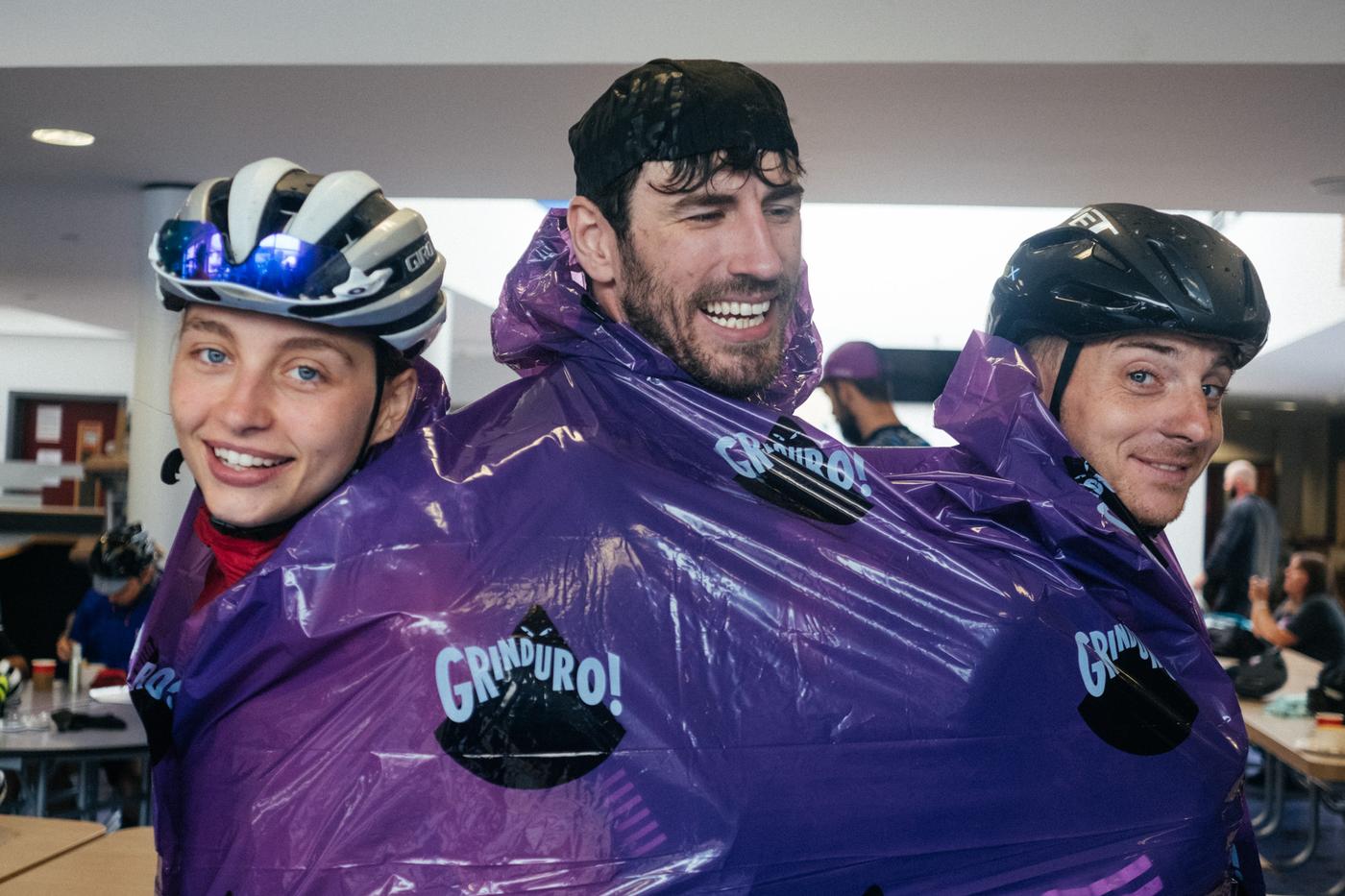 Riding for six hours in the rain will do that to you. All of the builders involved with the custom Grinduro Bikes, I now call friends! I even think I offered up an open invite to come to Los Angeles to each and every individual still at the party as the DJ was kicking us all out, so I guess they’re all my friends now too! A few of us even thought it was a good idea to go out after the Grinduro party was over and make friends with the locals! And that we did, I got home that night around 5 am, from hanging out in a tree house all night, drinking homemade punch! Luckily the sun rises in Scotland around 4am, so I had a beautiful walk back to where I was staying. 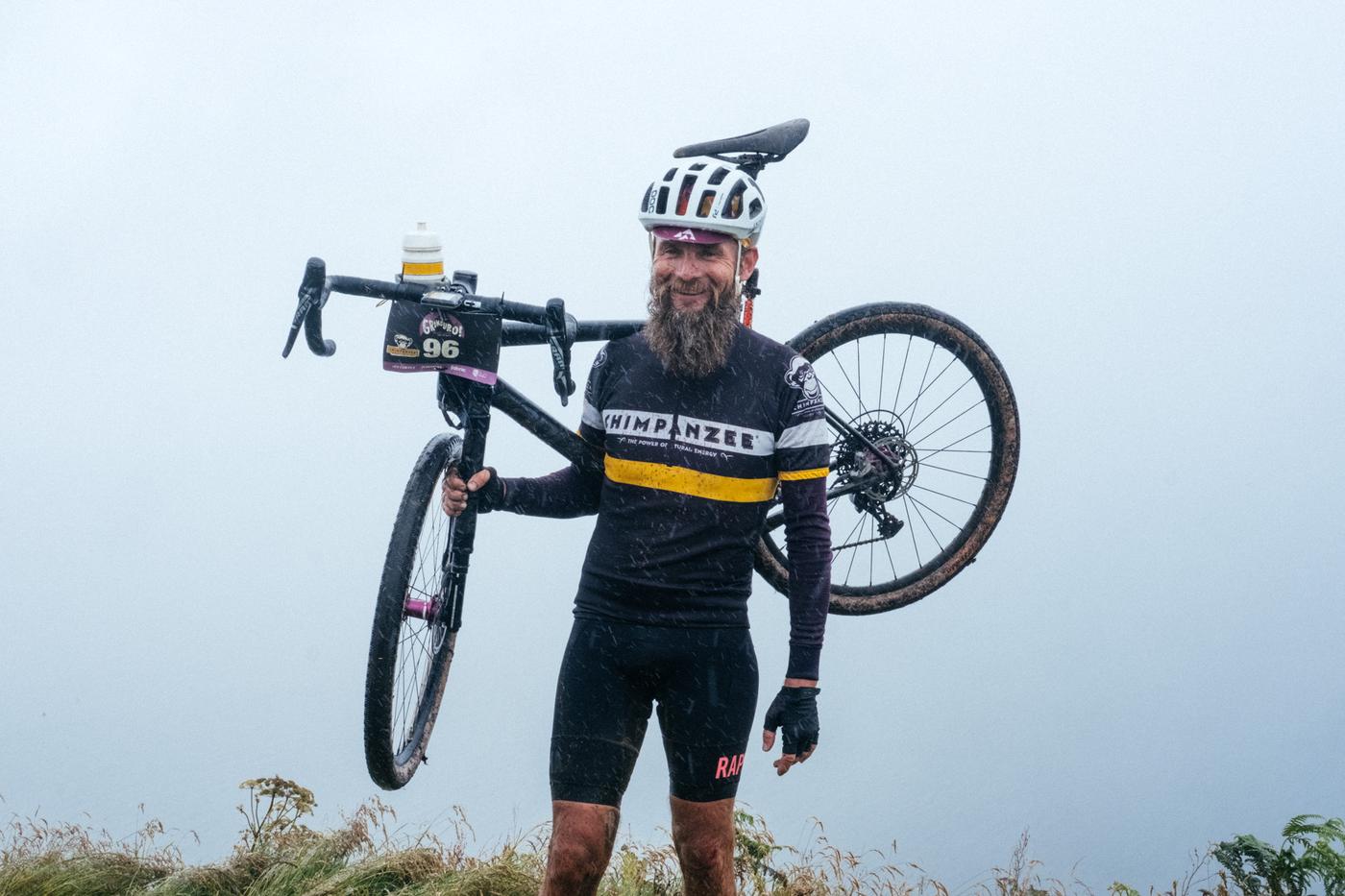 I feel like many of my Radavist stories revolve around meeting new people, sharing experiences with them and then calling each other friends, and that’s just how I like it. I’m not asking everyone who rides bikes to be friends, but one thing that I will say is, if you end up at a bike event with a bunch of people, most likely you all have a lot in common, so say HELLO! 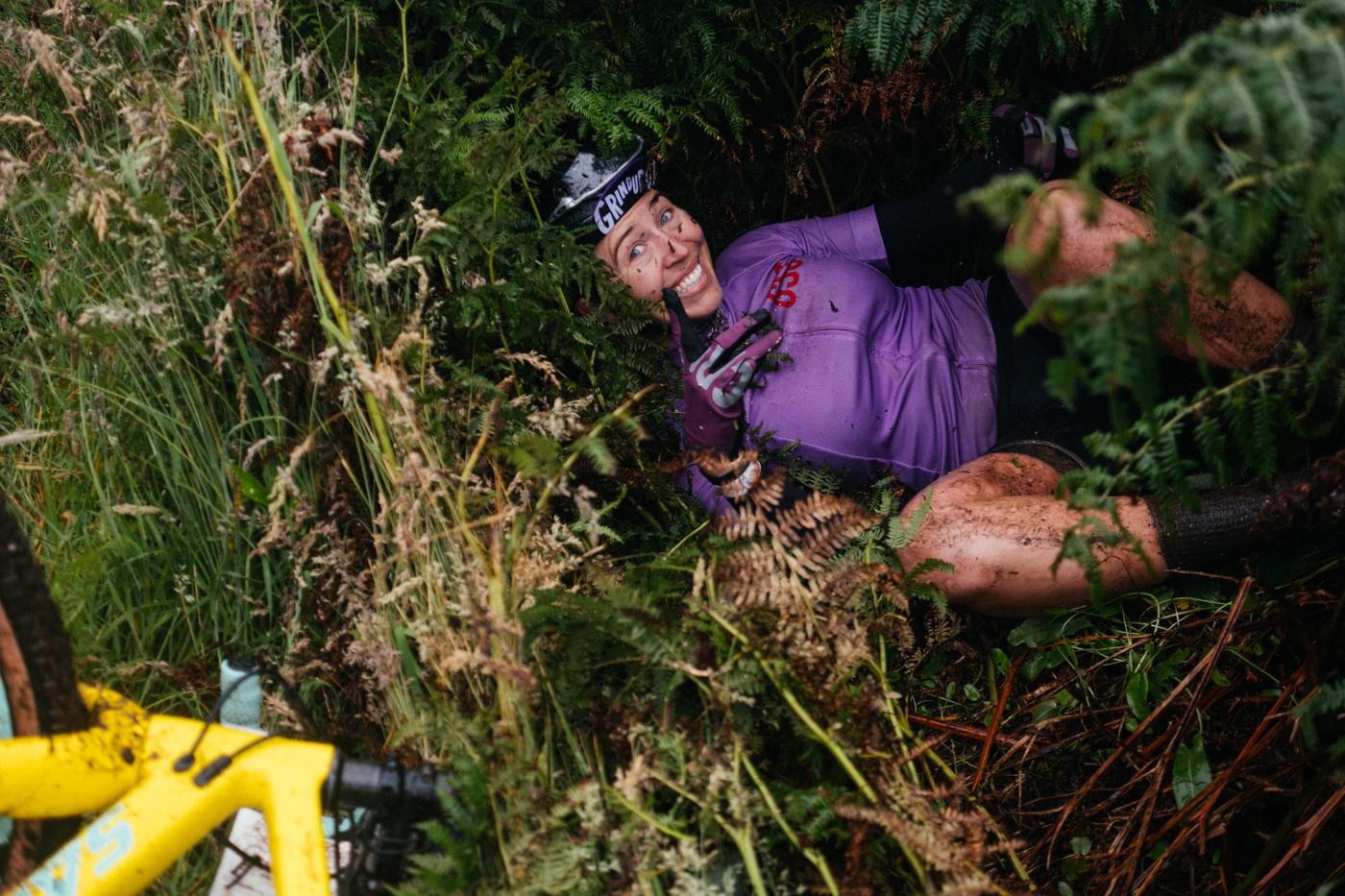 Lastly, I just wanted to say thank you to one of my best friends Amanda Schaper, who I met through racing Cyclocross, Amanda is the only reason I ended up in Scotland for Grinduro! Amanda, you were the largest cog in the inner workings of one of the most spectacular events in my life. You, my friend, are the reason I made it to Scotland, you also played a huge part in getting me to France, to see Taylor Phinney finish his first Tour de France with three more of my best friends!

France is a whole other story, but I promise you, I made so many friends there as well!