After a few months of wishful thinking this year, a conversation arose in email with the Tourism Northern Tasmania Board about making it out to experience this remarkable place, by bicycle. I immediately began researching known bicycle touring routes, only to come up with a hodgepodge plan that unbeknownst to me, already existed: the Tasmanian Trail. Running from the north of the island, from the town of Devonport, to the south, along a 470km system of roads and tracks, ultimately ending in Dover, the Tasmanian Trail can be either ridden self-supported or credit card toured, by staying in the many hotels along the way. Over the years, the condition of the route has suffered due to excessive rains, making for a very rugged trip if you do the whole thing as mapped.

My initial plan was to bikepack the route, with maybe one or two people and take a week to do it. After conversations with my local liaison to the Tourism Board, we decided to save that for another trip and instead, do a series of loops, which would expose Tassie’s beauty in easily-accessed routes, ultimately giving me, and thus you, the readers a sample of what Tasmania has to offer. There’d be some credit card touring, some bicycle touring, hiking and mountain biking, all over the course of 10 days. Sure, it wasn’t quite what I had planned on, but it still sounded like an amazing trip. Right? I arrived in Launceston, late at night, unpacked my bike and quickly realized I wouldn’t need half of the gear I brought along with me. All we needed was a change of clothes and some food to get us to our lodging that evening. Because I had planned initially on a bikepacking trip, I pinged my friend Kris Henry of 44 Bikes to construct a new rigid mtb for me, designed for touring. This bike would allow me to take on big, long days on the bike without having to carry a camera bag. Even with only a change of clothes, tools, food and camera gear, my bike was both visually and physically twice as heavy as my riding mates’. So it goes!

For this trip, I’d be accompanied by Scott, my liaison to the tourism board and local Tasmanian cyclist, and Adam from the bicycle brand Curve, out of Melbourne. We began our two day ride just outside of Launceston, eliminating miles of city riding and freeing up time to document the ride, stopping for food and photos frequently. The route was simple: take various dirt and sealed roads to the Central Highlands, spend the night at the Thousand Lakes Lodge and then ride back along the many lakes and rivers before connecting with a rugged bit of track along the Tassie Trail. Two days, barely 180k but with a good amount of climbing and plenty of scenery to keep my trigger finger happy, all with picture-perfect weather. 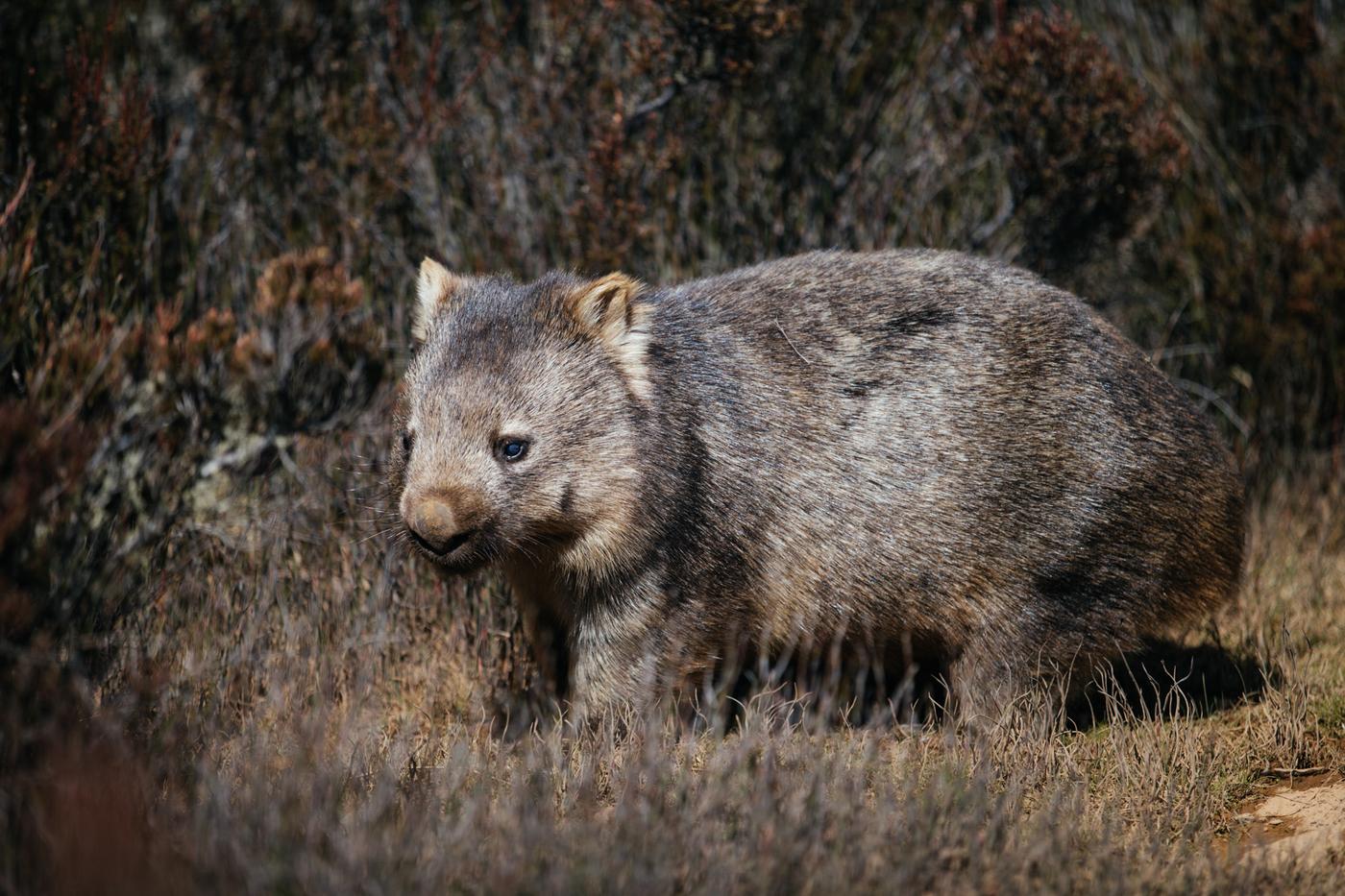 There are more stories to unfold over the course of the week, so stay tuned! Many, many, many thanks to Tourism Northern Tasmania for funding this jaunt, Scott for organizing everything and Wally the Wombat for posing for a few photos!