Named after a trail. Well, THE trail that dances along the Little Grand Canyon in the San Rafael Swell, Utah, the Goodwater is a completely capable and versatile hardtail from the team at Breadwinner Cycles in Portland, Oregon. We’ve seen a review on this bike from Gabe Tiller and now here’s Ethan from Breadwinner’s own bike. A massive XL frame with a saddle height so high that I had to use the dropper to get a leg over it, I was impressed with how damn good it looks at a particularly large scale. As a big dude myself, it’s not often I shoot a bike this large! 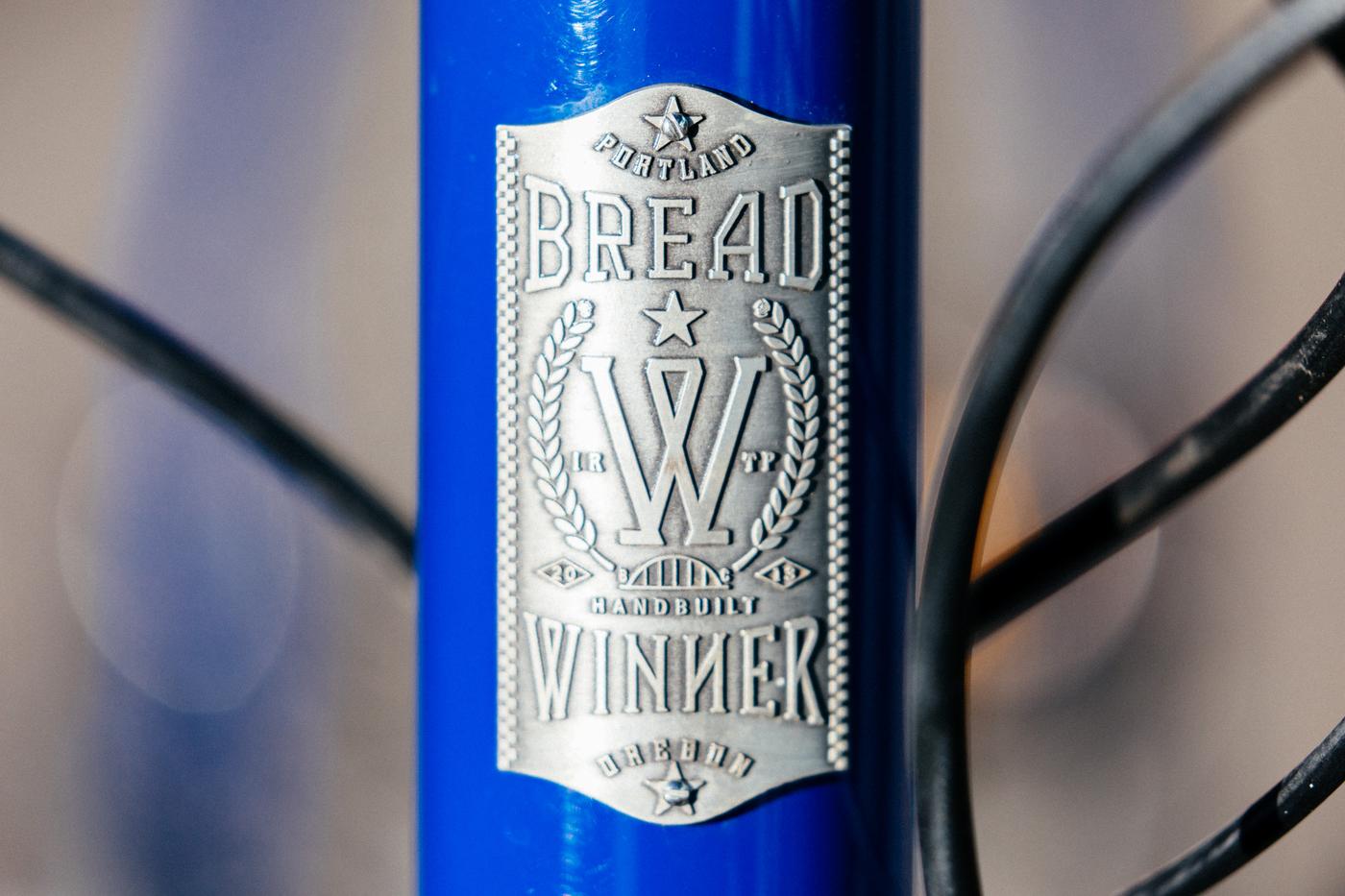 Spending time at the Breadwinner Cafe was a real highlight of my trip to Portland and maybe next time I can pull Ethan out on a ride. The last ride I had with Tony and Ira resulted in some of my favorite Portland MTB photos…