Yesterday, we looked at Erin’s Rock Lobster during her Old Growth Classic Reportage. Is it a road bike? Or a cross bike? Or a gravel bike. I don’t know but it has v-brakes, a 2x Ultegra drivetrain, and a dropper post in a field of ultralight, carbon, disc brake, chubby tire bikes like that Ibis Hakka MX I reviewed. Erin’s had this bike for a while and I felt like she did a great job explaining it in yesterday’s post, so read on for a refresh. 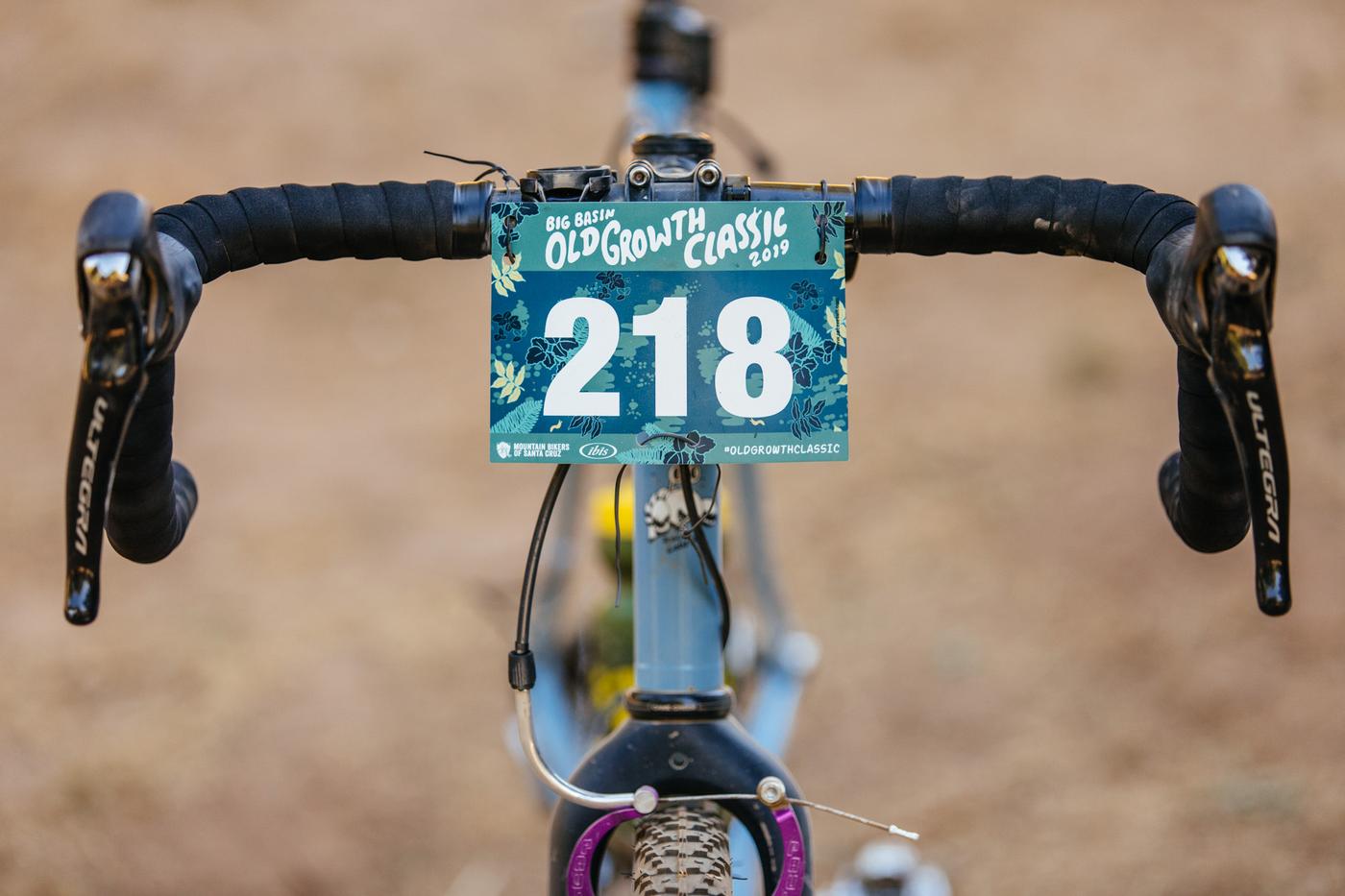 “And the bike. Of course, the Rock Lobster, and with earlier lessons from cramped hands after other gravel races with its old Canti brakes, I splurged and treated myself to some Paul Component Mini Moto v-brakes, had to go purple to match the style I had going on my bike, which is a couple of pink and purple stickers that token two of the best things in the world: mountains and harmlessly ribald humor. And holy hell, while having braking power is just amazing in and of itself, on that course it proved to be a savior. Another sweet addition to the Foldy McLobsty (named that because of the S&S couplers) was a PNW dropper seat post.” 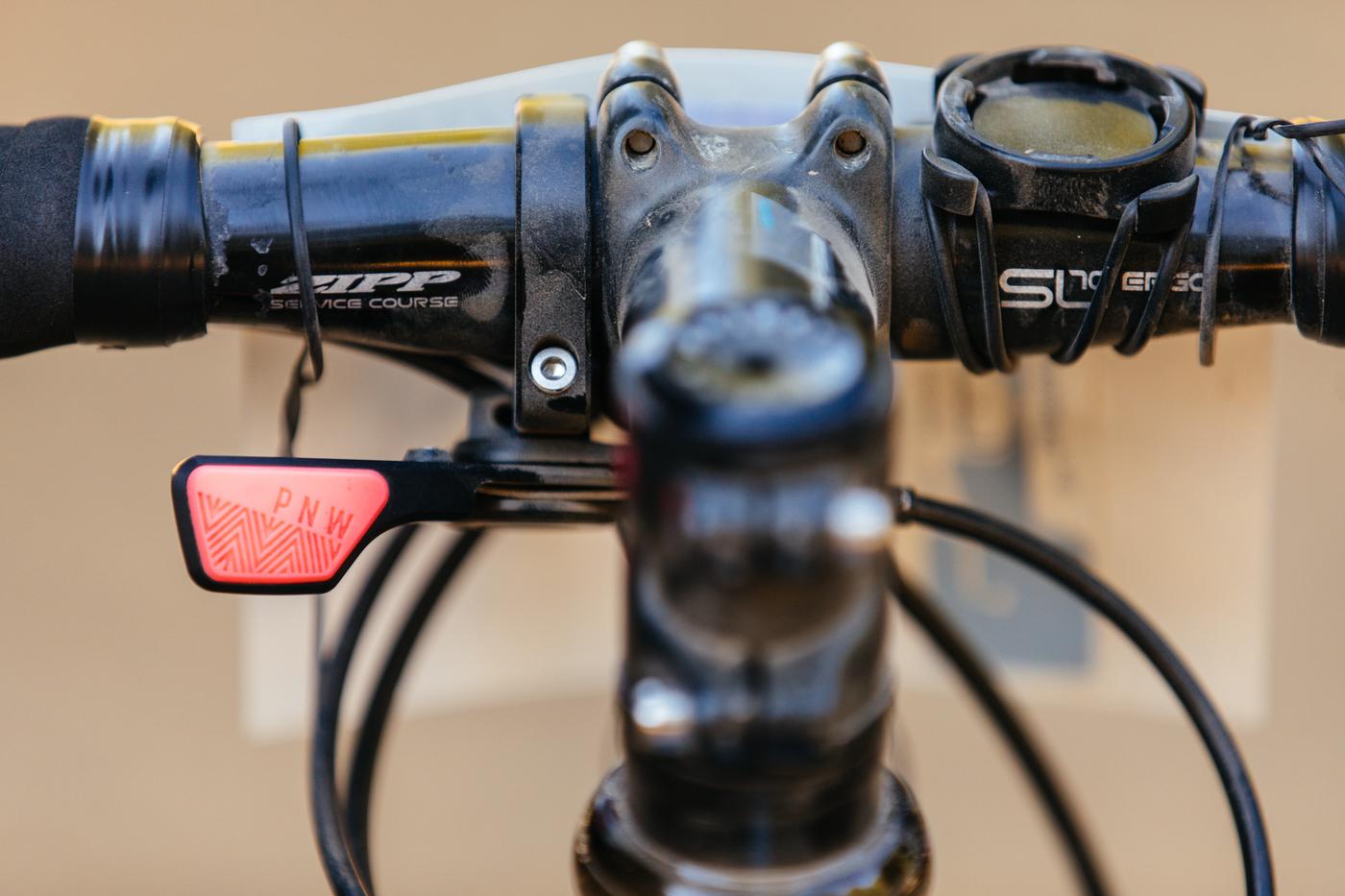 “At first it was kinda awkward to use because I didn’t know where to put my hands while descending and keeping a pulse on the seat height, but like other situations in life where you may not know where to put your hands at first, they end up being worth it, and I felt more control rolling [and sliding] down the steep and sandy descents. Though I was left with one want after the ride —a cassette with more than a 32-tooth cog and a one-by ring in the front… next year.” 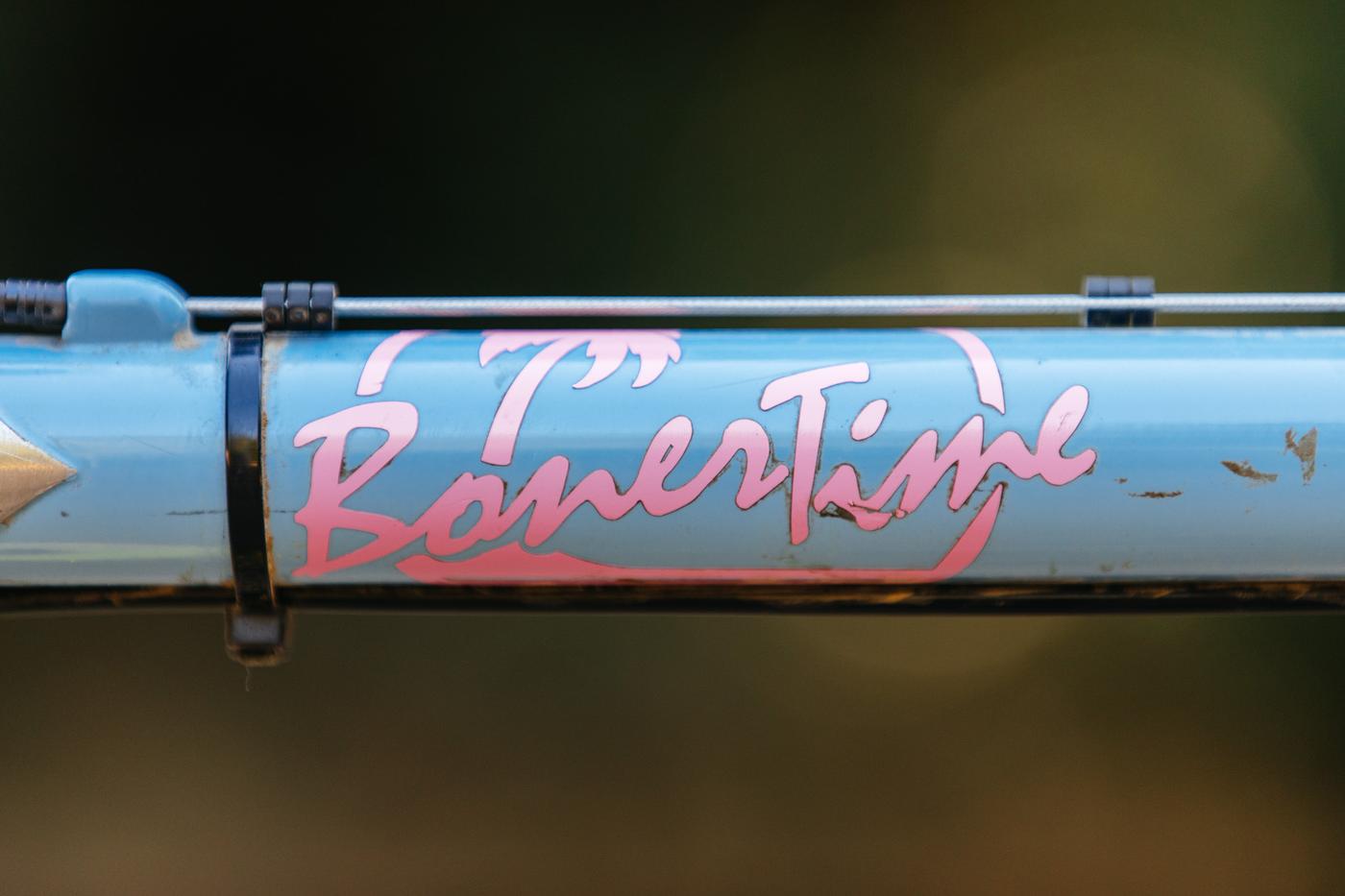 My favorite part about this crustacean is the stickers!